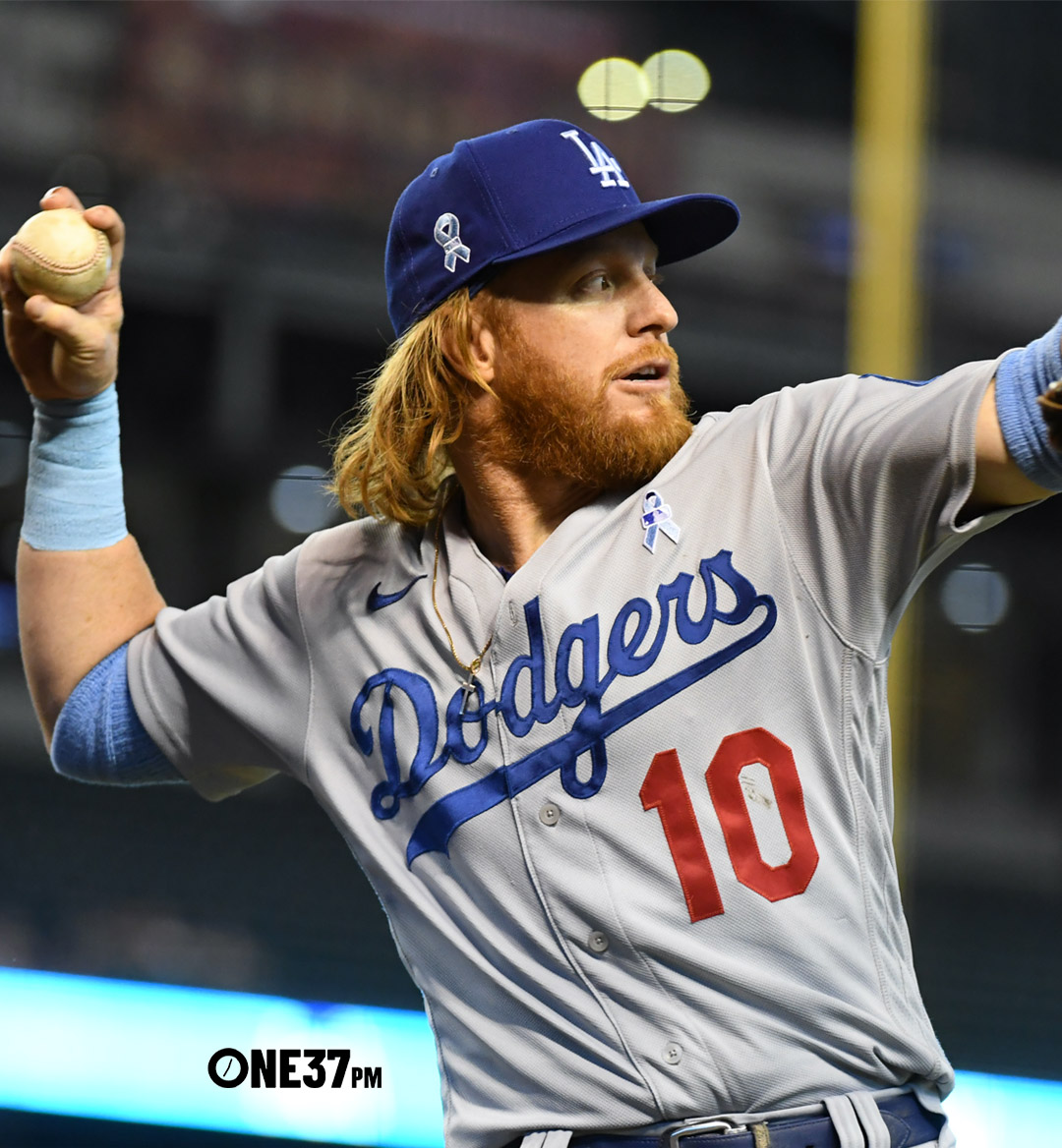 You may be hearing all about NFTs (non-fungible tokens) throughout the mainstream media, with celebrities, athletes, and influencers such as Snoop Dogg, Tony Hawk, Rob Gronkowski, GaryVee, UFC heavyweight champion Francis Ngannou, and the rock band "Kings of Leon" recently minting their own tokens and joining the craze.

For those who are unfamiliar with NFTs, they are minted on the blockchain and prove unique ownership over things such as art and music, thanks to identifying information recorded in smart contracts.

For further explanation as to exactly what an NFT is, check out this guide.

The latest athlete to jump in to the space is Los Angeles Dodgers third baseman Justin Turner, who made this announcement via twitter:

Been diving into #NFTs these last few months and have been having a blast. Decided to hop in with my own FREE NFT that you will receive if you vote for me for the All Star game. Check out the instructions for details! https://t.co/gAZAKYHgTd@vaynersports @Dodgers pic.twitter.com/Rt5lJfOfuG

For those who are interested in the NFT space but have not purchased one yet, this can an extremely fun and interesting way to educate yourself on how it all works at no-cost. If you already own a few NFTs, what better way to add to your collection?

The Case for Justin Turner 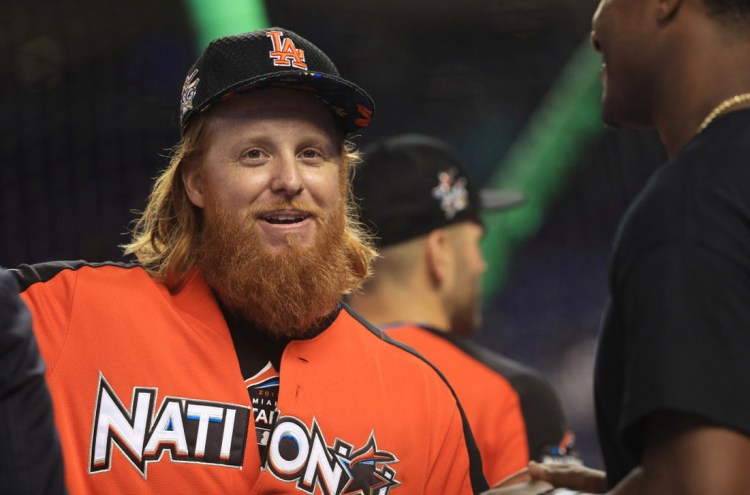 What's really cool about this NFT project is that Turner actually deserves to make the team and you can help him get there!

He last played in an All-Star game during the 2017 season in which he batted .322 with 21 home runs and 71 RBIs, later taking home the NLCS MVP on the way to the World Series.

In 2018, he battled injuries in the first half of the season, but won National League Player of the Month in August after batting .402 with 6 home runs and 24 RBIs for the month. In his 202 at bats after the All-Star break, Turner batted .356, and got even hotter in the playoffs, reaching base in 9 of his 18 plate appearances in the NLDS and batting .333 (8 for 24) in the World Series.

During last year's covid-shortened season, the Dodgers won the World Series and Turner was a major part of the reason why, mashing 8 hits in 25 at-bats against the Tampa Bay Rays in the Fall Classic, including two home runs.

This season, he is batting .282 with 12 home runs and 38 RBIs, and is currently sitting in third in the All-Star voting behind the Chicago Cubs' Kris Bryant and the St. Louis Cardinals' Nolan Arenado. The top three third baseman in the voting will make the team, but Turner is less than 10,000 votes ahead of San Diego Padres' third baseman Manny Machado for the final spot, so go vote for Justin and earn that NFT! 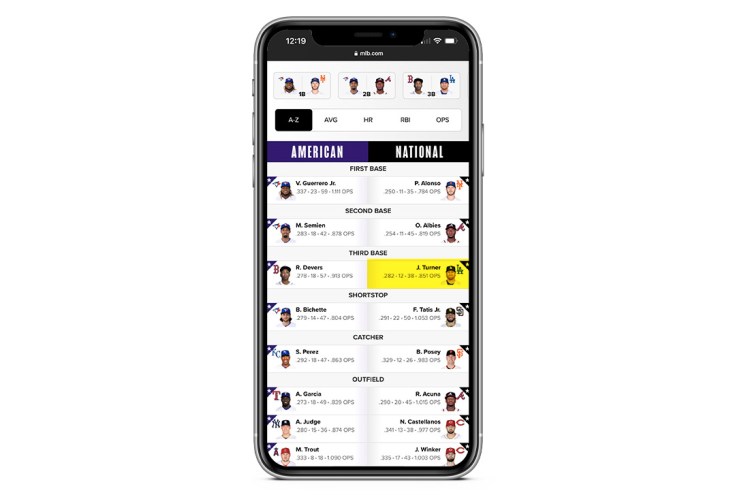 What makes Turner's token so unique is that there is absolutely no cost except for a few minutes of your time. As he explained in the tweet, all you have to do is click this link and vote for him to represent the National League in the 2021 MLB All-Star Game. 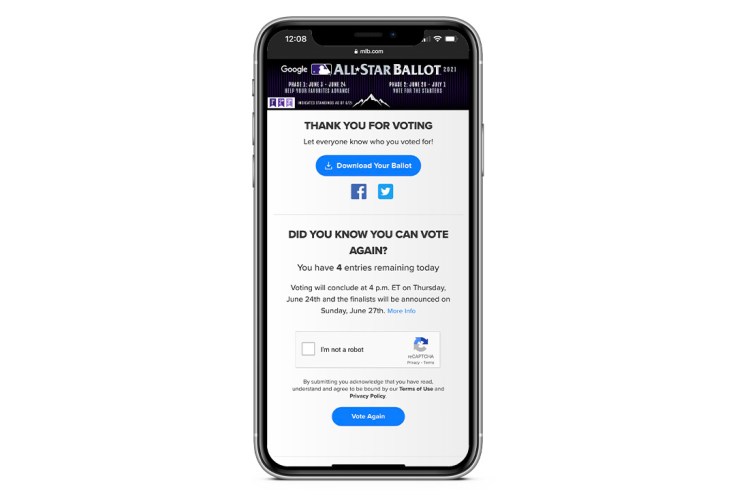 Once you have completed the ballot, you will have an option to tweet your vote by clicking the twitter icon. 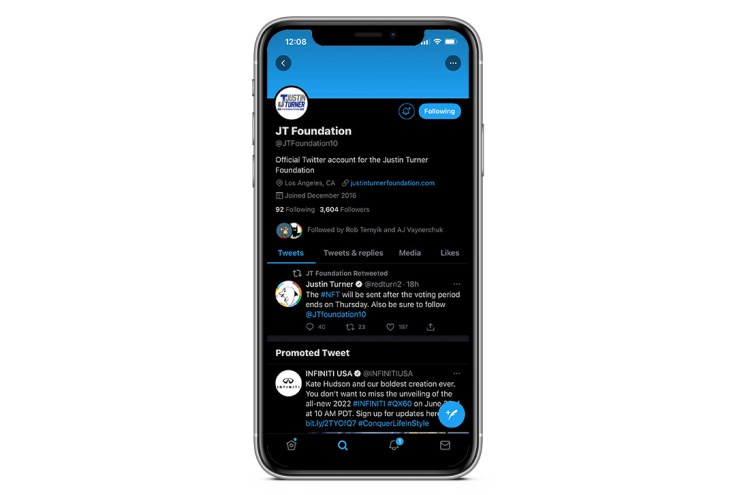 After sharing the vote, simply follow @JTFoundation10 on Twitter and you will receive a DM with a unique link to claim your NFT after the voting period ends on Thursday, June 24th.