NFTs and Injuries, Lamelo Ball Wins Rookie of the Year

Injuries have killed the NBA. How is it affecting the NFT market? 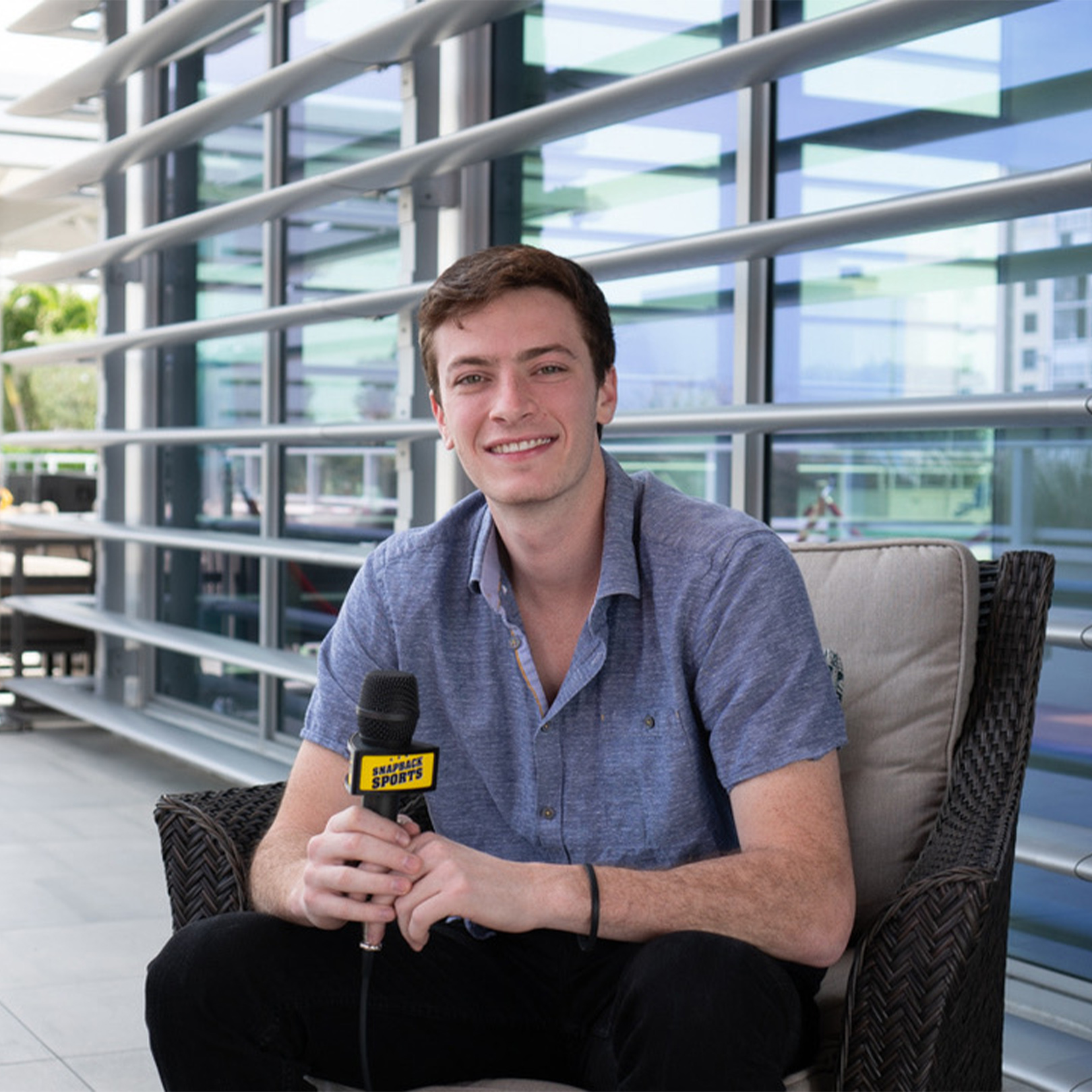 They say “Pikachu can’t tear his ACL.” It is what separates non-sports assets and sports assets. When investing in the sports NFT world, you are banking on a player’s health.

You look at the last week in the NBA and the playoffs have been decimated by injuries to some of the league’s biggest stars.

Predicting injuries is impossible. But factoring in this concept of, “what if this player tore their ACL? How would it impact their career?” can be incredibly important in deciding where you want to invest your money in the NFT landscape.

With the Kawhi Leonard news, it’s incredibly disappointing, but most likely, it won’t impact his career arc. Can this be said for some of the younger players who have yet to establish that tenure in the league.

Speaking of Lamelo, the youngest Ball brother dropped an NFT collection a few weeks ago. And with him winning the prized accolade, it will be included in his NFT series.

LaMelo Ball is the NBA's Rookie of the Year, sources told @wojespn. pic.twitter.com/adIn6sHPWQ

Investing in players’ whose careers are already somewhat established can keep you safe from the always possible threat of injuries.

And if you want to completely avoid the threat of injuries, you can always look to non-sports related NFTs.

Whether it be a meme, digital art, and digital horses.

There are risks in other NFTs. An artist can be canceled for things they say. Artist’s careers are not guaranteed either. Decentraland could become the preferred landscape of the metaverse over Sandbox. All of these could impact the value of a non-sports NFT.

The LaMelo Ball Evolve Edition NFT Token value is set to skyrocket, after the NBA announced yesterday that Ball won the Rookie of the Year award. Dive deeper into this on our website or today's podcast 👉 https://t.co/ajhwkdFXvv

I’m not saying that there is necessarily a better NFT group to be invested in. I just want people to understand the importance of weighing all of these different factors that go into it.