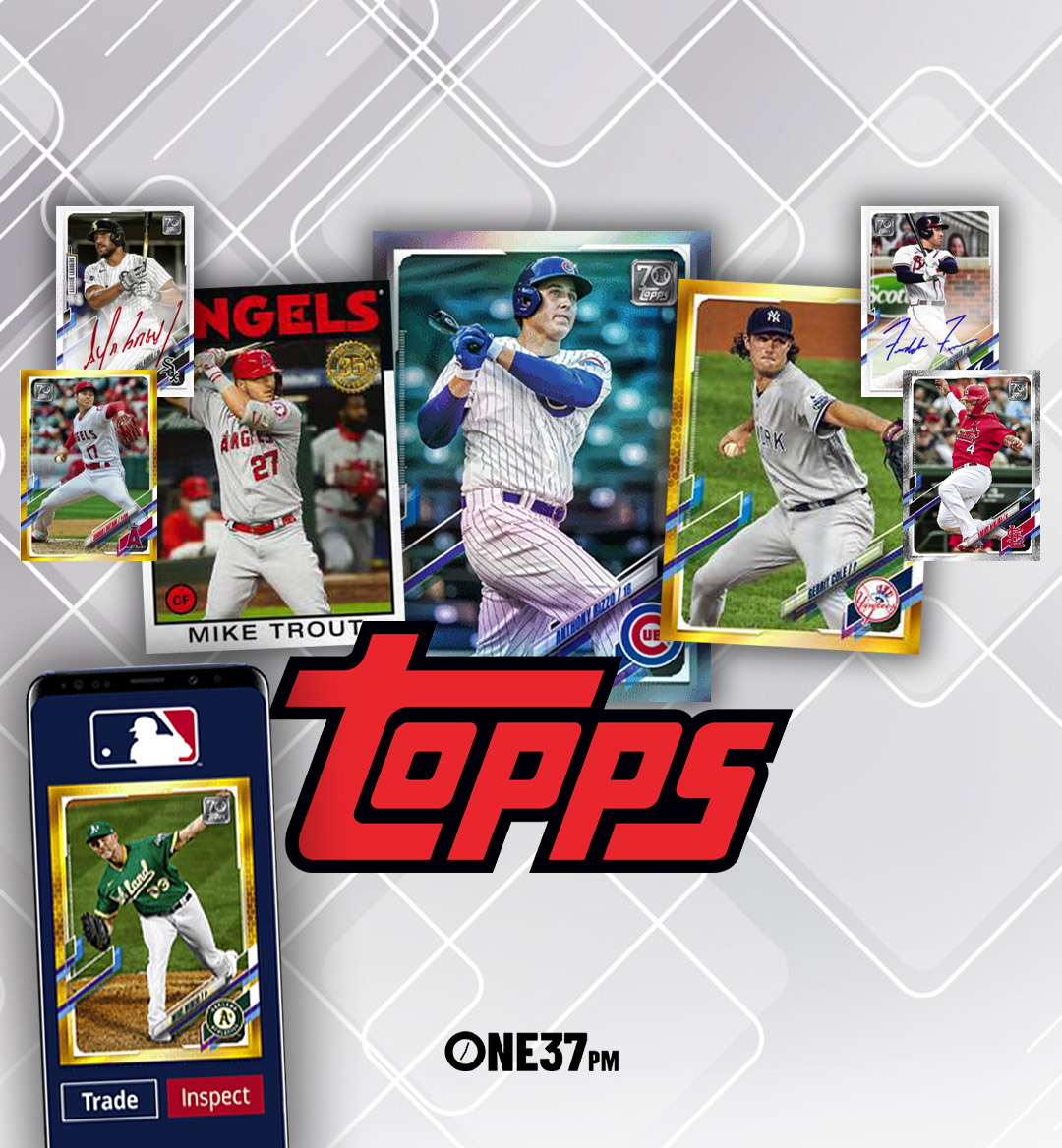 The Topps Company announced their foray into the NFT space, with the release of 2021 Topps Series 1 Baseball NFT collectibles set to launch on Tuesday, April 20th. The MLB-licensed digital collectibles are "digitally enhanced and creatively reimagined" from the physical cards, including themed animated backgrounds and 3D team cubes.

“The partnership between Major League Baseball, MLB Players, Inc. and Topps has delighted collectors and fans for generations, celebrating the legendary players and iconic moments that have defined America’s Pastime,” said Tobin Lent, VP & General Manager of Topps Digital Sports & Entertainment at The Topps Company. “Our MLB blockchain NFT series debut marks a historic moment in the modern evolution of collecting for both traditional and new collectors. We’re excited to bring almost a decade’s worth of digital collectibles innovations to 2021 Topps Series 1 and provide another fun avenue for fans to collect their favorite heroes and moments with secure digital ownership on the blockchain.”

In a special promotion, the first 10,000 people who signed up to receive alerts from Topps were eligible to receive a free Topps MLB Opening Day NFT pack. They successfully reached those 10,000 sign-ups within hours of the announcement.

For those who would like to purchase a pack, the first "Series 1" drop will take place on April 20th at 1pm EST, with 50,000 $5 "standard packs" (containing 6 cards) and 25,000 $100 "Premium Packs" (45 cards) being offered. Buyers will have a slightly better chance of scoring rare collectibles inside of the "Premium Packs". 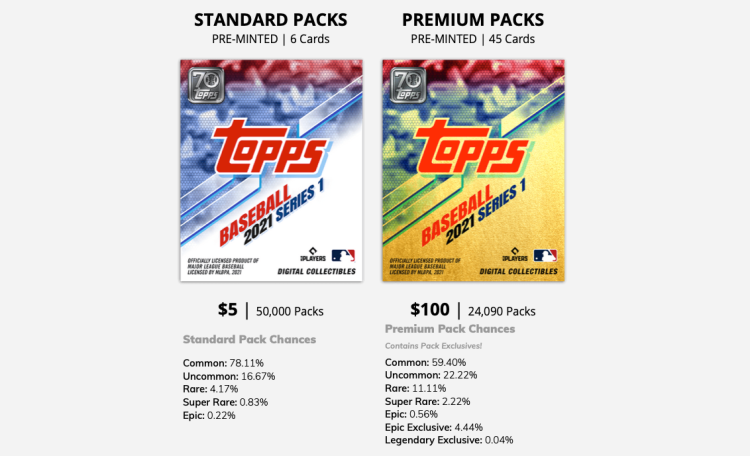 They'll be available through the WAX Cloud Wallet, which also offers NFT collectibles for brands such as Street Fighter, Godzilla and Topps Garbage Pail Kids. For fans of NFT sports collectibles who are familiar with basketball's wildly popular NBA Top Shot, the difference here is that Topps will not be minting digital highlights, but will focus instead on digitizing their printed cards. The borders and backgrounds will move, but the players will not. 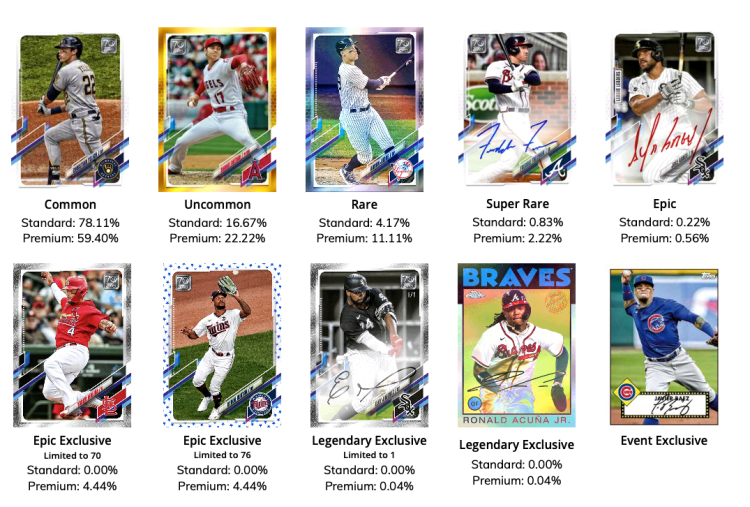 This is not the first time that Topps has offered digital collectibles, as they have been in that space since 2012, including their flagship baseball app Topps Bunt. In 2018, Topps launched MLB Crypto Baseball, which were cartoon bobbleheads that were traded on the Ethereum blockchain and never really took off.

Topps also recently announced on April 6th that chairman and former Disney CEO Michael Eisner is taking the company public in a SPAC deal that valued Topps at $1.3 billion.