The Economics of the Galactic Metaverse 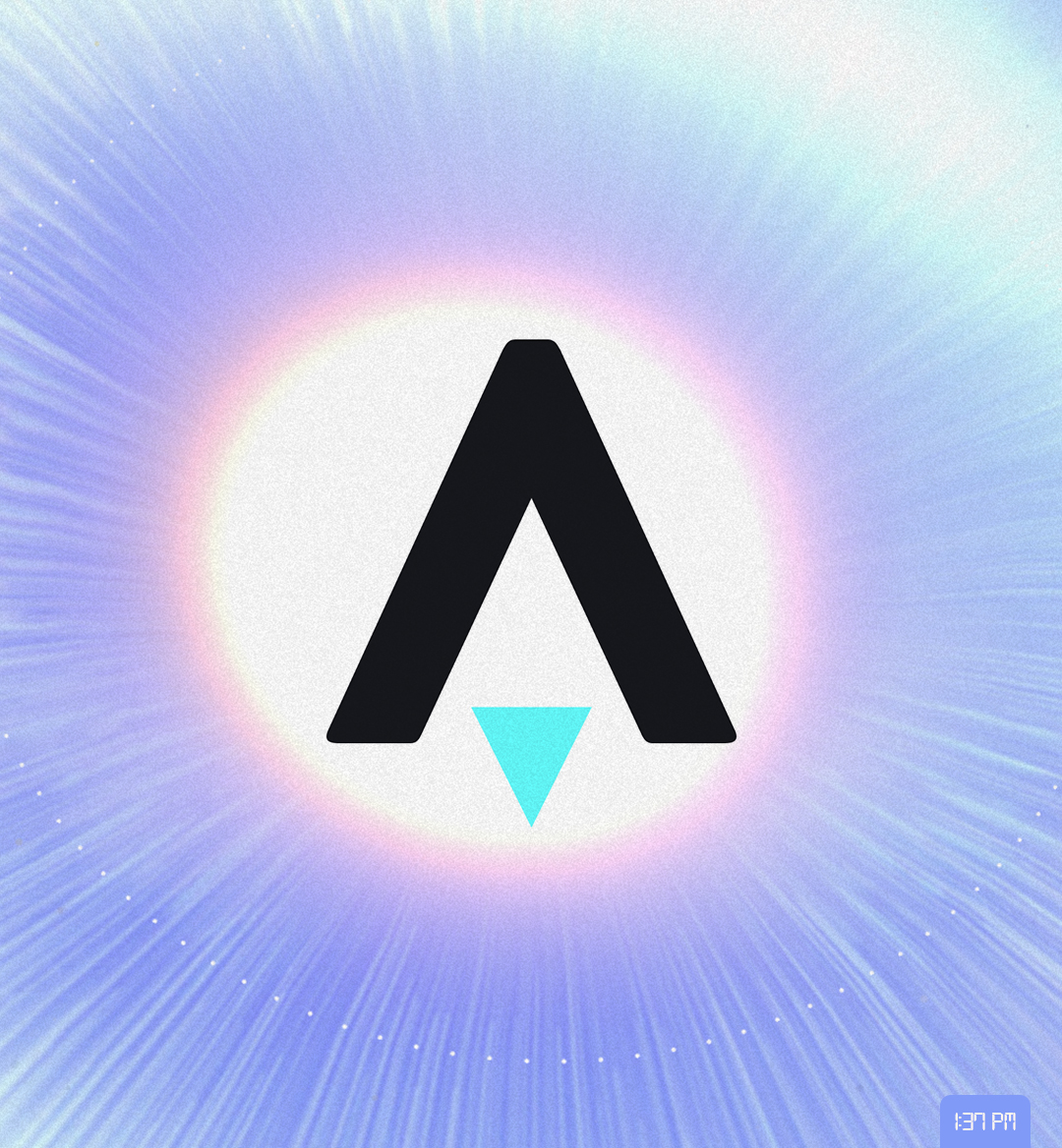 As Facebook (Meta) attempts to rebrand itself, media outlets are increasingly asking what is the metaverse?

One simple way to answer the question would be to look at some of the metaverses already in existence, such as The Sandbox and VulcanVerse. At first glance, they look a lot like the strategy games and MMORPGs that have been around since the days of World of Warcraft.

A better question then might be how metaverses differ from those traditional games. What prevents them from laying down arbitrary rules, and how does the blockchain affect the in-game economics?

History has begun! The Star Atlas trailer is here! 💥🚀

👨‍🚀 Suit up your profile pic with a Star Helmet: https://t.co/PArjzMuQqo

The answer to those questions may now lie in outer space. StarAtlas is a new metaverse that pitches itself as a “grand strategy game of space exploration, territorial conquest, political domination, and more.” You can think of it as a kind of blockchain-based Elite, and it’s the blockchain (and the game’s storyline) that makes the difference.

StarAtlas is built on Solana and uses two kinds of tokens.

ATLAS is the game’s own currency. Players can use the coin to buy digital assets such as ships, land, components, and to pay the crew. The token is earned through in-game activity and can be generated through sales. StarAtlas notes that, unlike many crypto projects, the development team holds no stake in the undistributed token supply.

New @staratlas ships are dropping tomorrow at 9am PST!! Which one’s do you want to add to your fleet??#WeAreStarAtlas #Metaverse #GameFi pic.twitter.com/r9jcRc2kQv

It does, however, hold a stake in the other token. POLIS allows holders to have jurisdictional ownership over parts of the StarAtlas world.

Players with POLIS will be able to restrict some activities, lay down new laws, and even impose taxes and tolls on other players. StarAtlas stresses, however, that POLIS “represents voting rights, not dictatorial ownership.” Players would need to collaborate in order to create these rules and levies.

The idea is to avoid the kind of centralization that led a 16-year-old Vitalik Buterin, founder of Ethereum, to see “what horrors centralized services can bring.”

After three years of happily playing World of Warcraft, Blizzard removed the damage component from its warlock's Siphon Life spell. A decentralized governance open to holders of POLIS is less likely to lay down rules that harm gameplay.

The first phase of POLIS distribution will see 20 percent of the governance token made available in a “Galactic Asset Offering.” Decision-making will remain centralized for the first two or three years of game development but POLIS will later be generated only but the staking of ATLAS.

In other words, the more committed players are to the game, and the more they invest in it, the more influence they’ll have over its development.

For people wondering what a blockchain-based metaverse is then, the answer is that it’s a world, or even a universe, with its own economy and a democratic governance structure powered by its most committed residents.