UFC STRIKE: How the UFC Is Doing NFTs 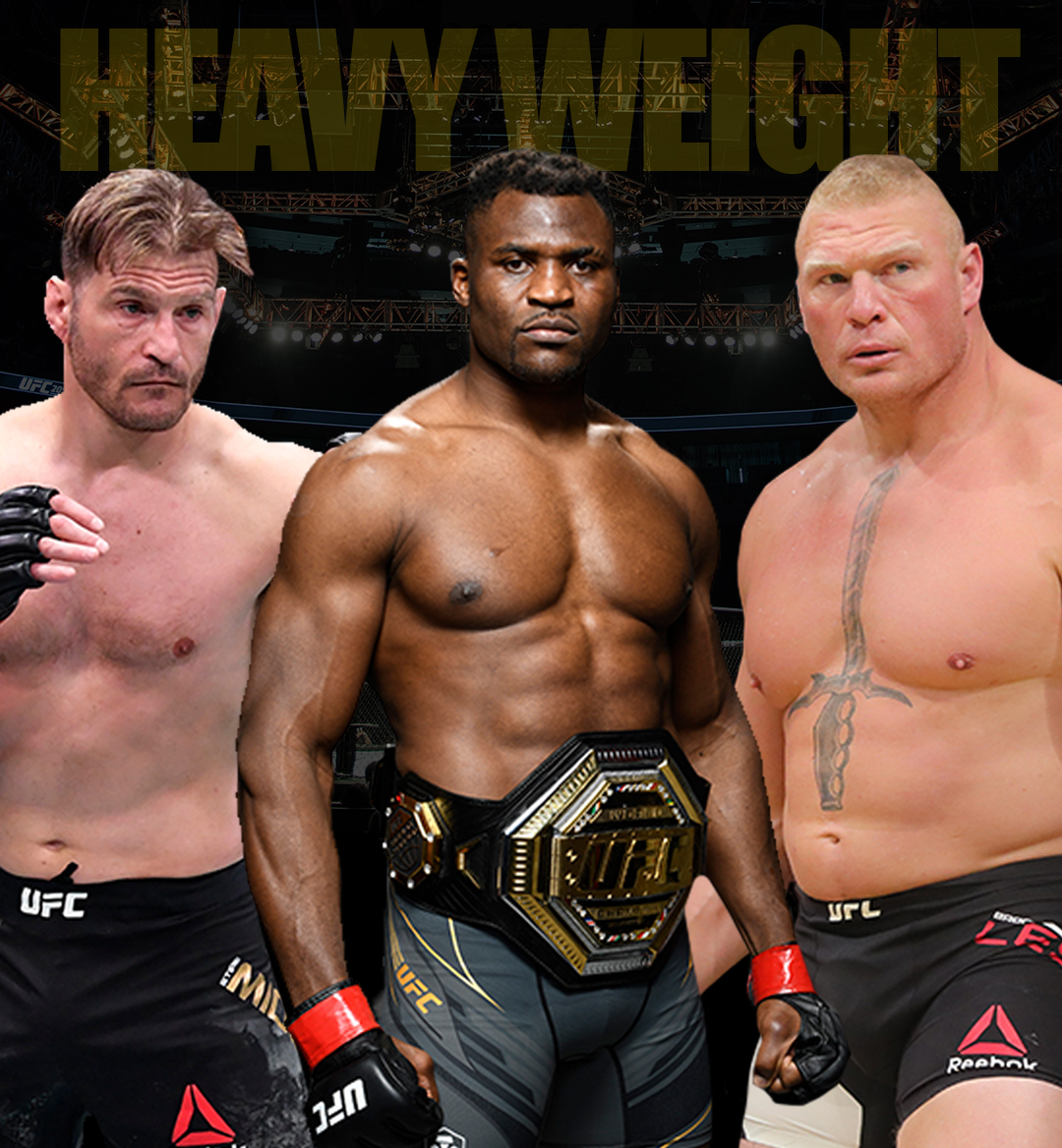 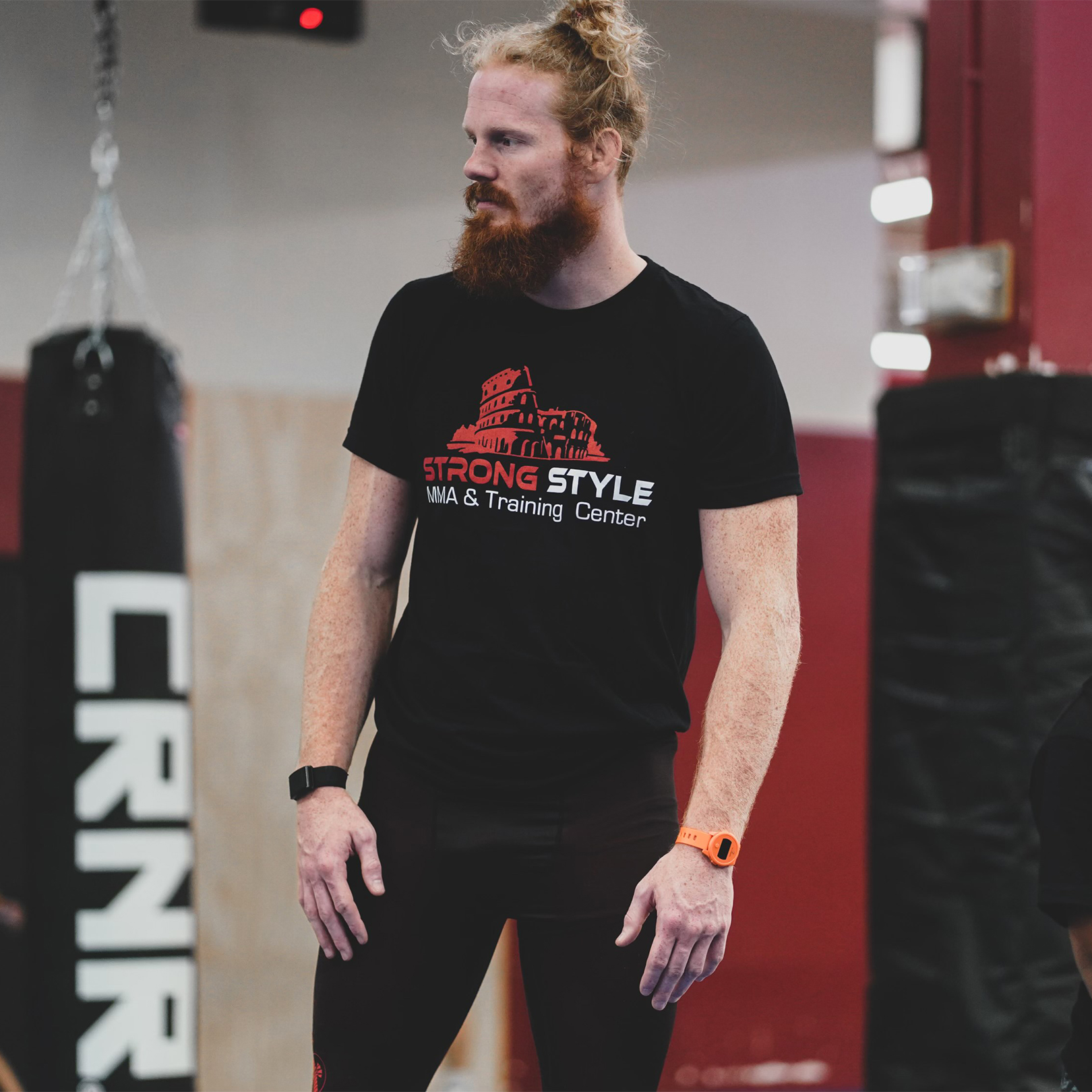 What Is UFC STRIKE?

For those of you familiar with sports NFTs, UFC STRIKE is the MMA version of NBA Top Shot—collectable moments of your favorite fighters. Newbies, here is a deeper breakdown that I will keep very simple.

Take a sports card. Now make that sports card virtual. Then, add a video highlight to it instead of just a photo, assign a particular rarity to it based on the fighter, how crazy the highlight is, or the number of them that exist, and what you're left with is a UFC STRIKE moment.

How Does It Work?

The UFC has partnered with Dapper Labs, a platform helping them create and distribute these moments as NFTs. UFC STRIKE will announce a “drop” date and time where they will be releasing the packs to the public.

First, you need to create a Dapper account, which is very simple, requiring only an email, password, and a card/bank account connection to make purchases. Once that's done, all you'll need to do is be on the UFC STRIKE website pack page at the time of the drop (the earlier the better) to be randomly placed in line to receive one of the X amount of packs that they release; for the inaugural drop, they released 100,000.

There's a counter that shows how many users are ahead of you and approximately how long it will take. Once it’s your turn, you're redirected to a page to complete your purchase and BOOM, you are now the owner of a UFC STRIKE pack containing three moments. You click a button to open them and the moments you get are revealed to you, stored in your “collection” that sits on their platform under your account tab. It’s not too much different from buying something off of eBay besides the counter and waiting for it to be your turn.

My Experience With the UFC STRIKE First Drop

Scene - 1:30 p.m. on drop day, approximately 30 minutes before the drop starts. I have the UFC STRIKE pack link pulled up waiting to be entered into the queue and see my place in line. Thoughts begin to flood my mind: “What place am I going to be in line?”, “I hope I can get more than 1 pack,” and, “Wait, am I even going to get one at all?” My palms start sweating…

Gotcha! It wasn't that stressful, outside of my friends in Discord making COD callouts and acting like they somehow got a pack early. Once 2 p.m. rolled around, I was placed in line: 11,546. Sounds big and scary, but considering that there were 100,000 packs being released, I’m more than happy with being in the first 12 percent. Approximate wait time: 55 minutes.

I proceeded to hop into Rainbow Six Siege to play a few rounds as the boys and I waited. There was a slight pause in the queue for about 15 minutes as Dapper ensured that they were able to get ahead of any transaction processing issues, and other than that, 55 minutes passed and it was my turn.

I claim my pack, confirm the purchase, and the time has come. I stream the pack opening to Discord so that everybody can see what I pull. I click to open the pack and some music starts playing. It’s very cinematic and exhilarating, building up as the digital UFC STRIKE pack is ripped open and three icons fly out and smash the screen. Luke Sanders and two Ian Garrys appear (play the Pokémon battle sound). I go through and play each moment: the intro, music, and commentary all leading to the knockdowns/knockouts are stellar. This is a very cool thing to own as a fellow MMA fighter and fan of the sport. Time to hop back in line for pack number two.

30 minutes later I can now purchase my second pack, and I do, where I pull a Derrick Lewis, Robbie Lawler, and Alessio Di Chirico; finally some vets to join the young guns I pulled in the first rip. None of my pulls were of insane value from a rarity standpoint, but they are a first of their kind and I’m very satisfied with my experience.

Why You Should Care

If you are an MMA fighter, have a friend or family member fighting, are a fan of the sport, or are merely a casual viewer that wants to see these warriors being recognized and compensated for their intense line of work, you should take the small amount of effort needed to be involved in what UFC STRIKE is doing.

The incentive for you at the onset is owning a moment of history created by your favorite fighters. It’s bragging about and showing it off to your friends and being able to relive a time that got you off your feet and had you erupting with an intense joy for something you care about.

There is also utility long term—some known and some unknown. What we know is that UFC STRIKE will be launching a secondary marketplace where users can list and sell their moments for whatever price the market demands. Maybe you pull a championship tier card but don’t have much of a connection to the fighter or moment and it happens to be worth $100, $1000, or $10,000. That's straight cash back in your bank.

What we don't know—and what excites me—is that the UFC can add further utility to these digital cards, even physical utilities. A meet and greet with a fighter? Tickets to a UFC Fight Night? $100 worth of UFC gear? There are a ton of different directions that they can take to make the moments you love and cherish even more valuable and worth holding onto.

What you do is up to you. Head over to UFC Strike now to sign up and be a part of the beginning stages of the future of UFC collectables.