The next step in the VeeFriends ecosystem 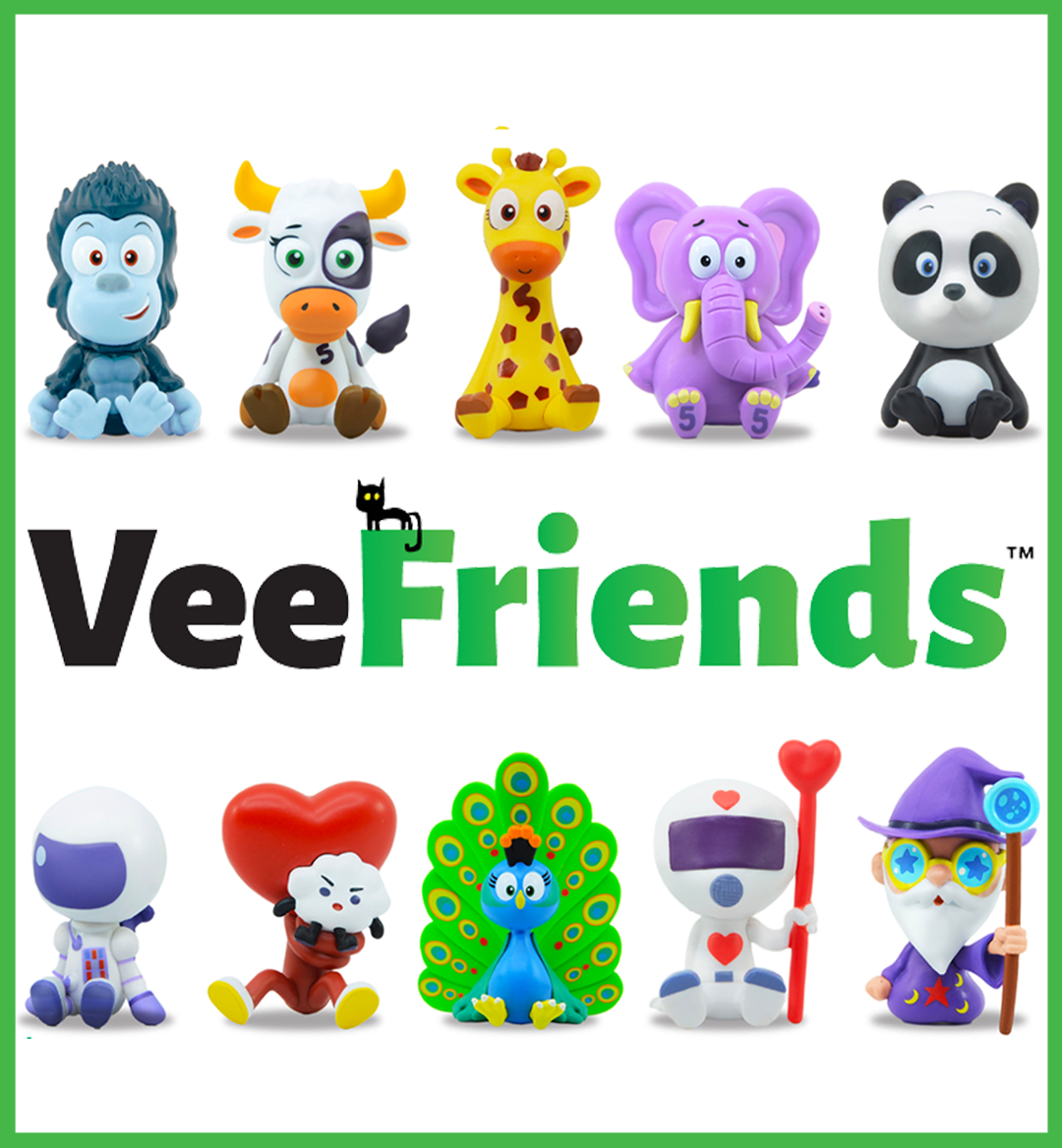 VeeFriends, created by serial entrepreneur Gary Vaynerchuk, will launch its first-ever limited series of collectible characters exclusively at Macy's and Toys "R" Us.

The collection will be available for pre-sale starting October 4 and launching on October 17.

VeeFriends is giving access to any consumer to own a VeeFriends character – expanding beyond its robust NFT community and NFT holders. 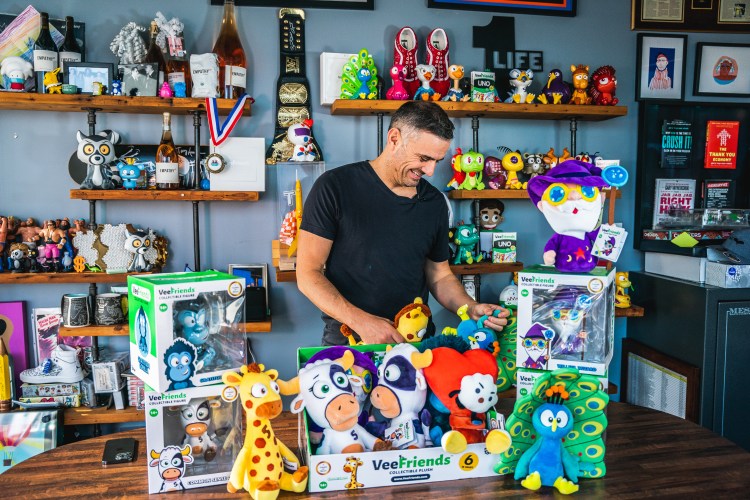 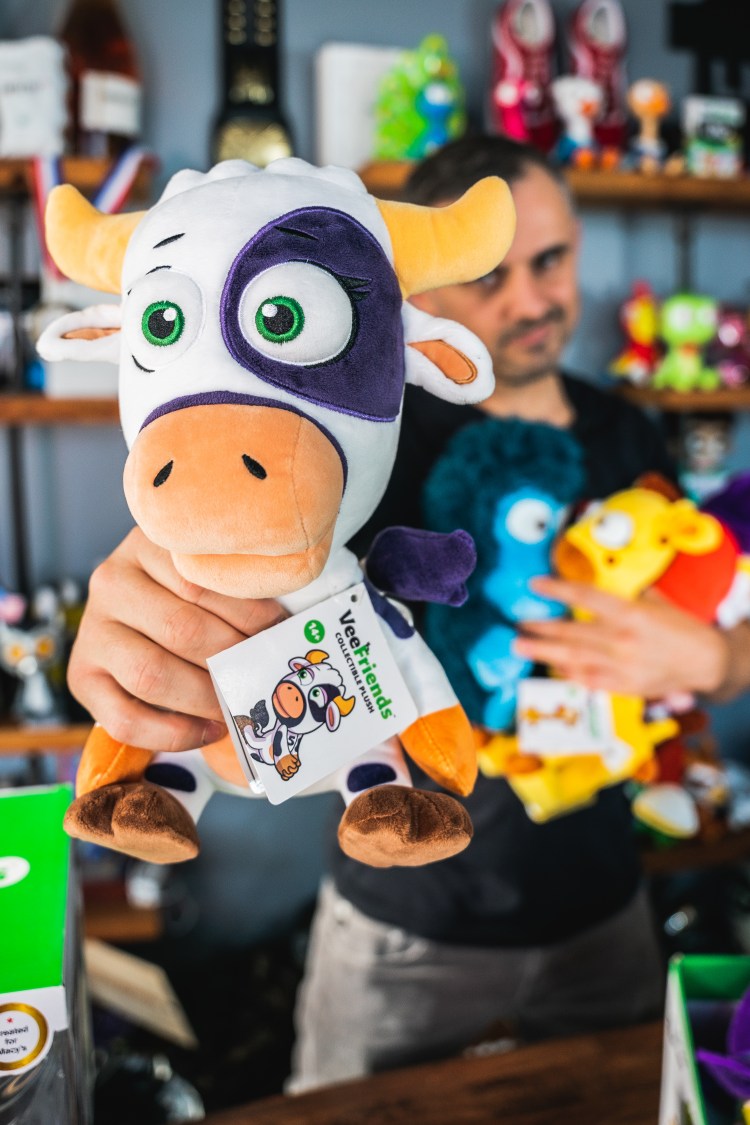 In addition, each product will come with a printed QR code that leads to 3D animated heartfelt short films and other character songs.

VeeFriends, Vaynerchuk's genesis NFT project, was developed around 268 characters that he imagined, created, and drew himself. Vaynerchuk’s vision is to scale his ideas through the characters and the traits they represent.

The original VeeFriends is comprised of 10,255 tokens, broken down into 9400 admission tokens, 555 gift goats, and 300 access tokens; including many one-of-ones.

VeeFriends Series 2, launched in April of 2022 (almost one year after inaugural launch), is a collection of 55,555 NFTs that features 236 Series 1 characters reimagined and 15 new Series 2 characters.

Ranging in price from $9.99 to $29.99, the collection features plush and/or vinyl character sets designed by London-based entertainment company, Toikido.

I fondly remember growing up in Edison, New Jersey, walking down these stores' aisles as a kid. We chose characters that we think embody exciting features for first-time collectors, much like some of the toys I picked up on the shelves of Toys “R” Us the first time. I can't wait to see them in-store and on the shelves - it's a full circle moment for me and a very big step for the company.

Vaynerchuk curated the ten special characters out of the 283 characters in VeeFriends for this first collection. 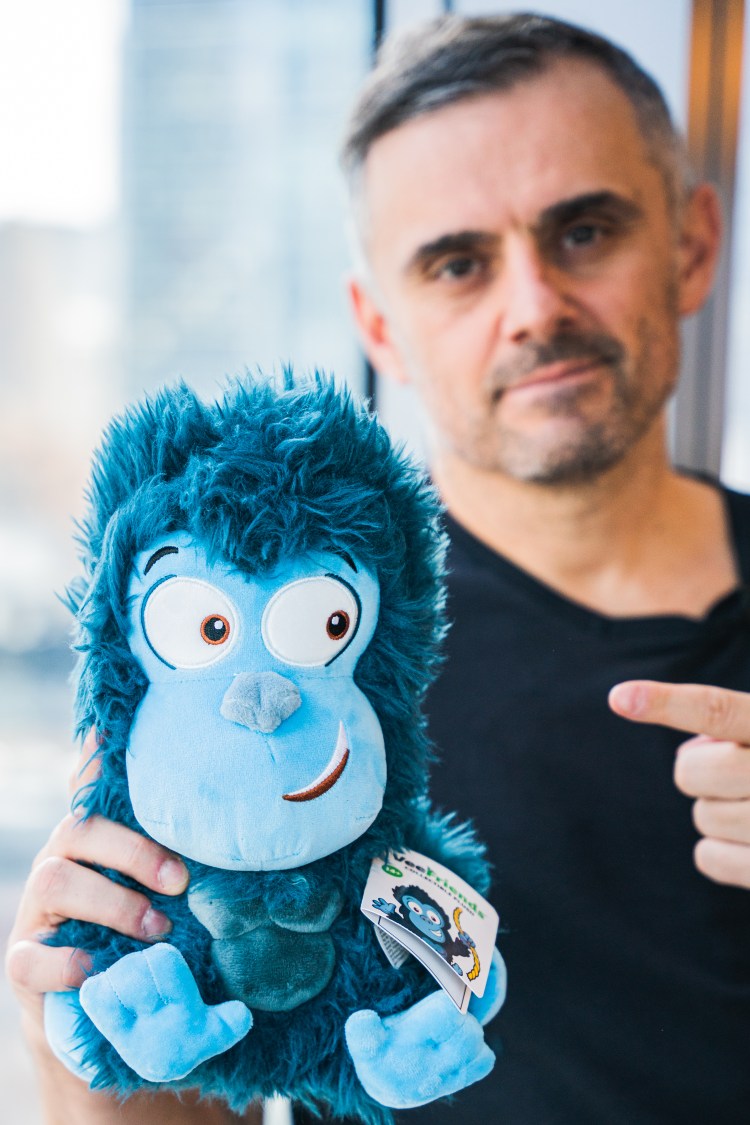 Each VeeFriends figure and plush character has a unique story behind their bespoken trait including:

"Gary Vaynerchuck has created an extraordinary digital community. We are excited to partner with Gary and VeeFriends to bring his signature NFT characters to life exclusively at Macy’s, reaching a new set of fans for us,” said Stephen Moore, SVP of Merchandising at Macy’s. "VeeFriends collectible plush and vinyl sets have unique stories and design, and we can’t wait for both parents and children to enjoy.”

In celebration of the launch of the collection, Vaynerchuk will be having two in-store appearances: in Chicago on October 17th and in New York City on October 21st, where he will also participate in Macy's Live. Macy's Live is the retailer's streaming show that offers exclusive offers and content live from their new studio located at the flagship Herald Square store in New York.

Deadline to RSVP for in person events : Tuesday, October 11 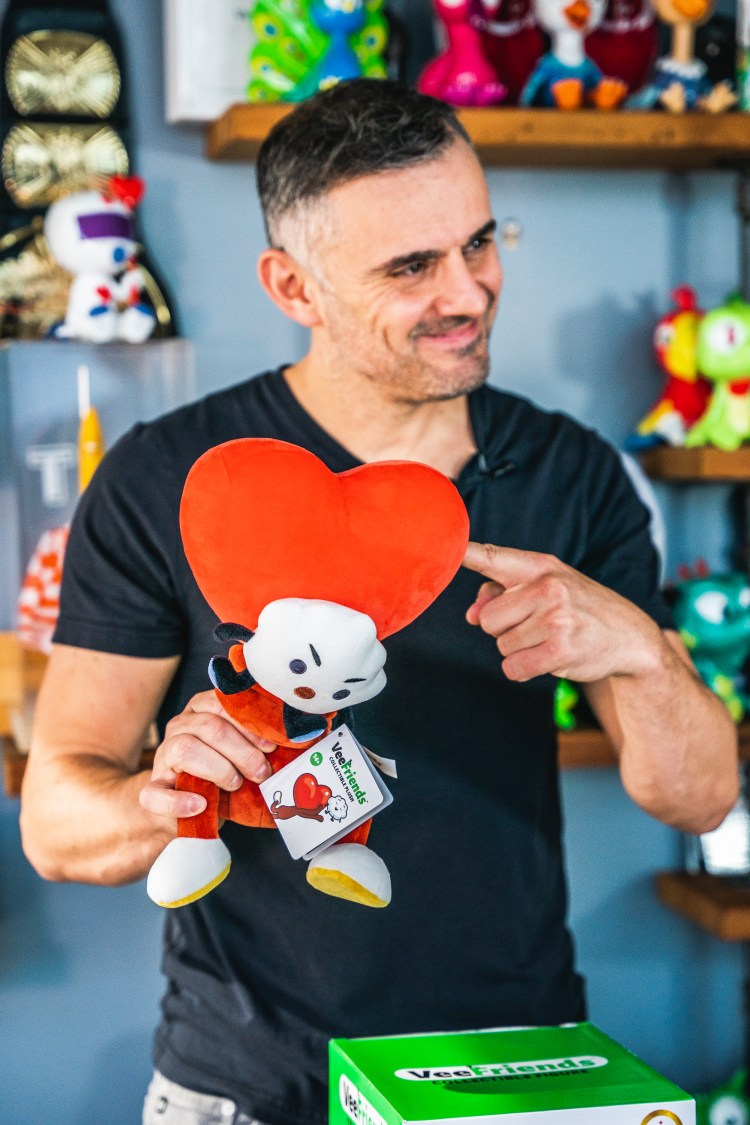 Gary and 'Be the Bigger Person' / VeeFriends

Beginning on October 4 through October 18, VeeFriends is offering token holders with specific characters a free figure that they can claim.

- Eligible to claim (1) 6” Figurine of their character per NFT owned.

Shipping: Items will begin shipping 4–5 business days after the deadline. You will receive tracking information from VeeFriends shopify system once the order(s) has shipped.

Additionally, all 10 character Series 1 and Series 2 token holders (including the 4 blind box only characters) will be eligible for an exclusive 30 minute token-gated video call with Gary Vaynerchuk specific to VeeFriends IP creation and this first-of-its-kind launch.

“VeeFriends wants to bring value to our NFT community –  not only will they get first access to claim the collection, they will also get priority at the in-store events, said Andy Krainak, President of VeeFriends. "It’s just one more way we want to connect with our NFT holders and show them how we are developing the IP behind the characters."

The first-ever limited collection of plush and vinyl characters is available at all Macy’s nationwide, on Macys.com and internationally through shop.veefriends.com.