The VeeFriends Series 2 Public Mint is Set for April 25th 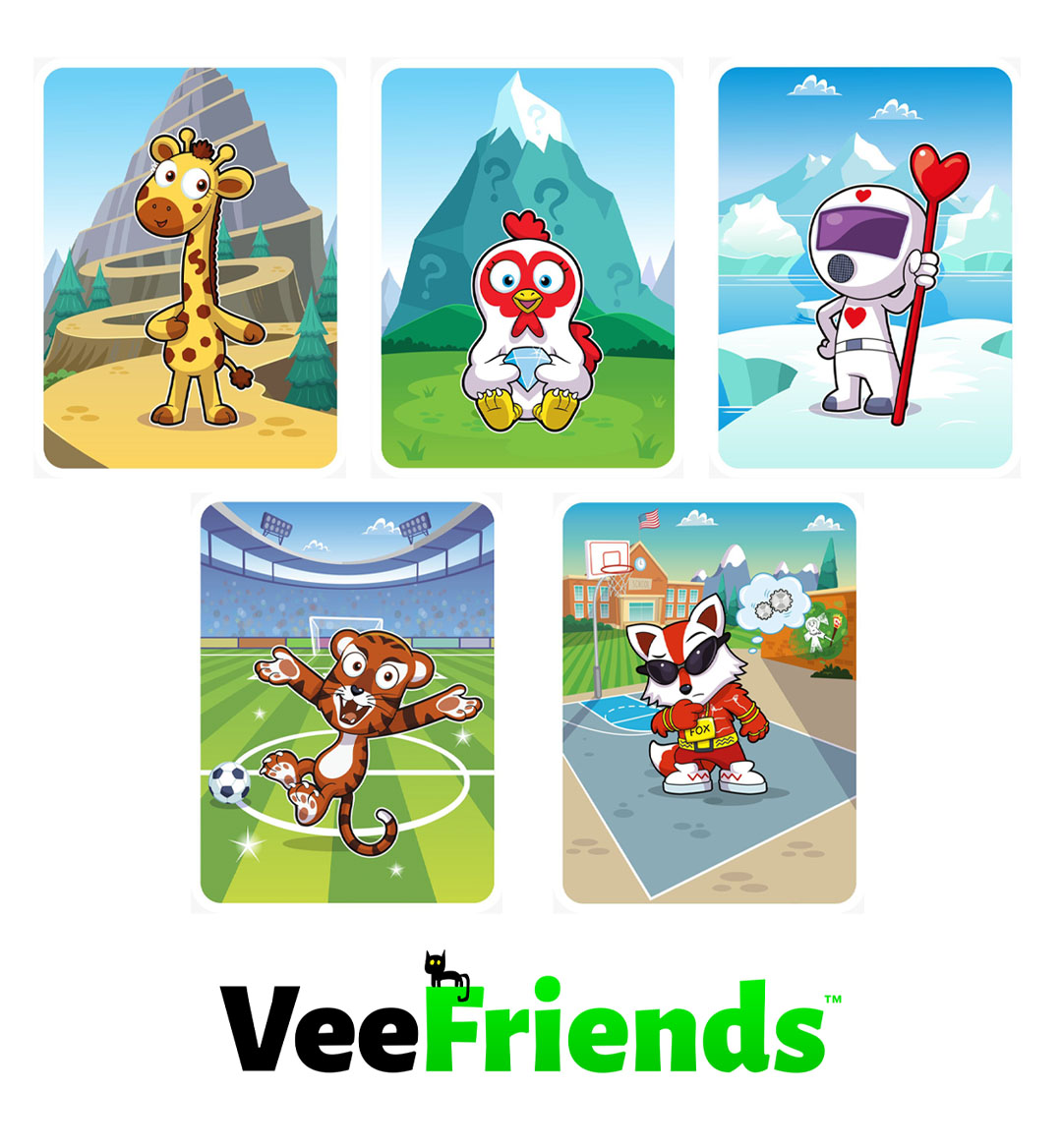 Today, Gary Vaynerchuk—CEO and Creator of VeeFriends—released the info regarding the public mint of VeeFriends Series 2, the next evolution in his IP for the company.

VeeFriends in the last 10 months has become one of the top global blue chip NFT projects in the world, and is built primarily on characters and IP as a blueprint for how NFT projects should be.

What makes VeeFriends stand apart is the utility behind the NFT', which include tickets to the upcoming VeeCon for all holders, as well as specific perks that come along with each character. This utility includes physical and digital gifts that only go to "Gift Goat" holders, tickets to sit court side at one Knicks game per year that go to holders of "Courtside Cats", and one five minute FaceTime call with GaryVee himself per year for "FaceTime Fly" holders—to name a few.

However, there are still 10,000 Series 2 NFTs available for the public to mint. Here are the details:

1. What are the specifics of the VeeFriends Series 2 mint? 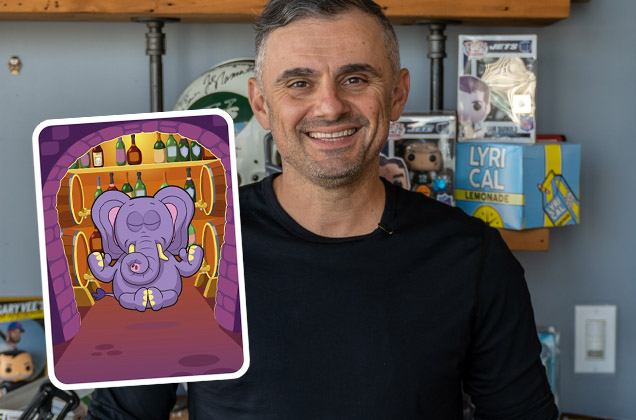 2. Where can I purchase the VeeFriends Series 2 tokens? 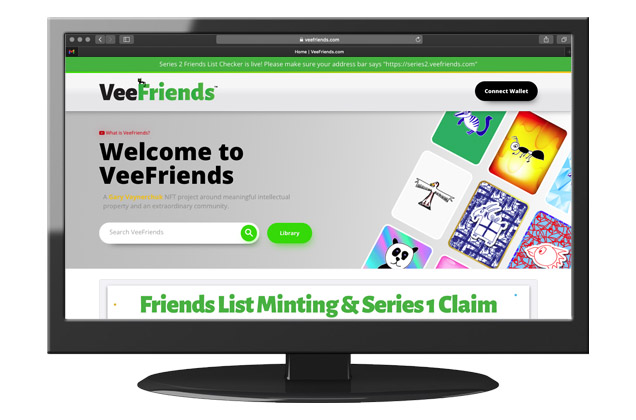 The NFT tokens will be released and available for purchase on VeeFriends.com.

If you have never purchased an NFT before, you will need to set up a metamask wallet. For a full explanation on how to do this, check out this article.

You will also need to purchase $995 worth of Ethereum. For a full explanation of how to do this, you can also check out this article. Because the price of Ethereum is volatile, I'd suggest purchasing a bit more to be on the safe side.

Also keep in mind that there will be a "gas fee" (which is a transaction fee), so it would probably make sense to purchase about $1200 worth of Ethereum.

"VeeFriends continues to be the culmination of so many things that I'd like to see in the world—the positive human traits that I think need to grow, and my continuation of passion in building an intellectual property in perpetuity," GaryVee said of the forthcoming series. "We are on track to achieve what I had envisioned for VeeFriends, and we will continue to create real-life value through these NFTs. I am excited for what’s to come and for the opportunity to grow this amazing community even more," said the multi-hyphenate entrepreneur.

To recap, the launch will take place over 4 minting periods:

For more info, check out this blog from the VeeFriends site.