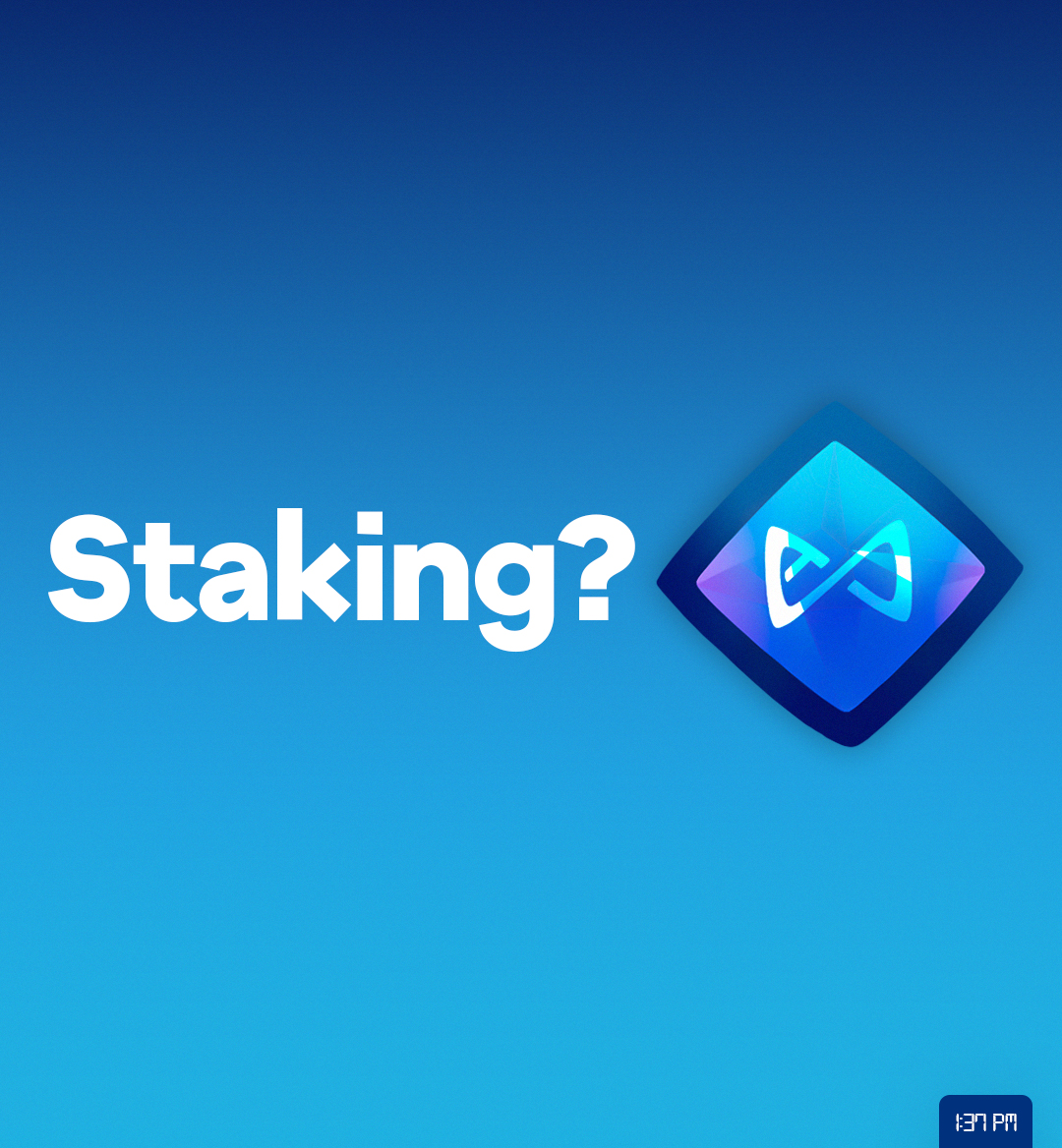 Gaming is evolving and players' opinions and thoughts are starting to be heard in new updates and content that is being released. This evolution is a drastic change from mainstream games and their usual model of operations. One of the most infamous PR debacles in gaming history was when EA locked Darth Vader behind a paywall for a game that was $60+. And in a now-deleted tweet, the community manager at the time referred to the upset players as “armchair developers.”  This tone-deaf approach that has happened at major game companies has opened the gate for other game studios l to cater to a player base that wants to be heard and appreciated.

One game that has exploded due to its impact on community support is Axie Infinity. And they just enabled something that will let their community actually vote on decisions.

ERC 20s are a type of standard on the Ethereum blockchain, usually denoted as divisible currencies. Think of it like digital money that you can divide like a dollar bill into pennies and quarters. AXS is a governance token, which is a type of cryptocurrency that represents voting power on a project. So a user that owns AXS can vote for specific directions for the game and community. If there was a vote on whether the developers wanted to implement trading fees on player land the community would get to vote in relation to how much AXS they have staked or locked in.

Staking also enables players to earn more AXS. Similar to how an account at your banks gives you a yield on your balance if you keep money there.

Other projects like AAVE and others have utilized governance tokens before but not many NFT gaming projects have. So it’s exciting to see a project have staking.

This morning about 10,000 of the first early adopters were airdropped or distributed free AXS, over 800,000 AXS or $60m dollars worth.

We appreciate your continued commitment to Axie Infinity.

I myself was airdropped 8 AXS today (currently valued at $600) because I was an early adopter and player. Anyone who had played the game before October 26th, 2020 needs to check their wallets too. This was meant to commemorate the support of the community and to celebrate AXS staking going live. In comparison to almost any other game on the planet, few have the bandwidth to drop $600 of items with instant liquidity to their community.  The amount of AXS that was distributed to the early player base was determined by how much each player had staked within the ecosystem. This model would be great within communities like Call of Duty who have had player royalty for over two decades. Imagine if some of the top players who committed days or weeks of time within popular franchises were rewarded by the game studio for their loyalty.

And many users are turning around and staking it versus selling it, they want to earn more AXS and believe the value will only go up.

How to stake AXS

As of this moment, over 3.5 million AXS tokens are staked of the 58 million AXS available.

In this ecosystem, AXS has a sister currency called SLP they have different functions but are often compared with each other.

AXS price can be found here.

SLP is another currency used by Axie Infinity but it is not used in the same way. Smooth Love Potion has an unlimited supply and is given as a reward every time players win a battle. Like AXS it can be bought and sold on crypto exchanges. Players can earn AXS in games but only by winning tournaments and by placing on the leaderboard in PVP.

What does this mean for video games going forward?

Other AAA games don’t have forms of staking or rewards for people who participate in the community. Call of Duty and other popular video game franchises don’t have the ability to let fans vote on important game decisions like marketplace changes. As game studios watch the money and attention flow in, they may start to change how they look at these ‘armchair developers’.