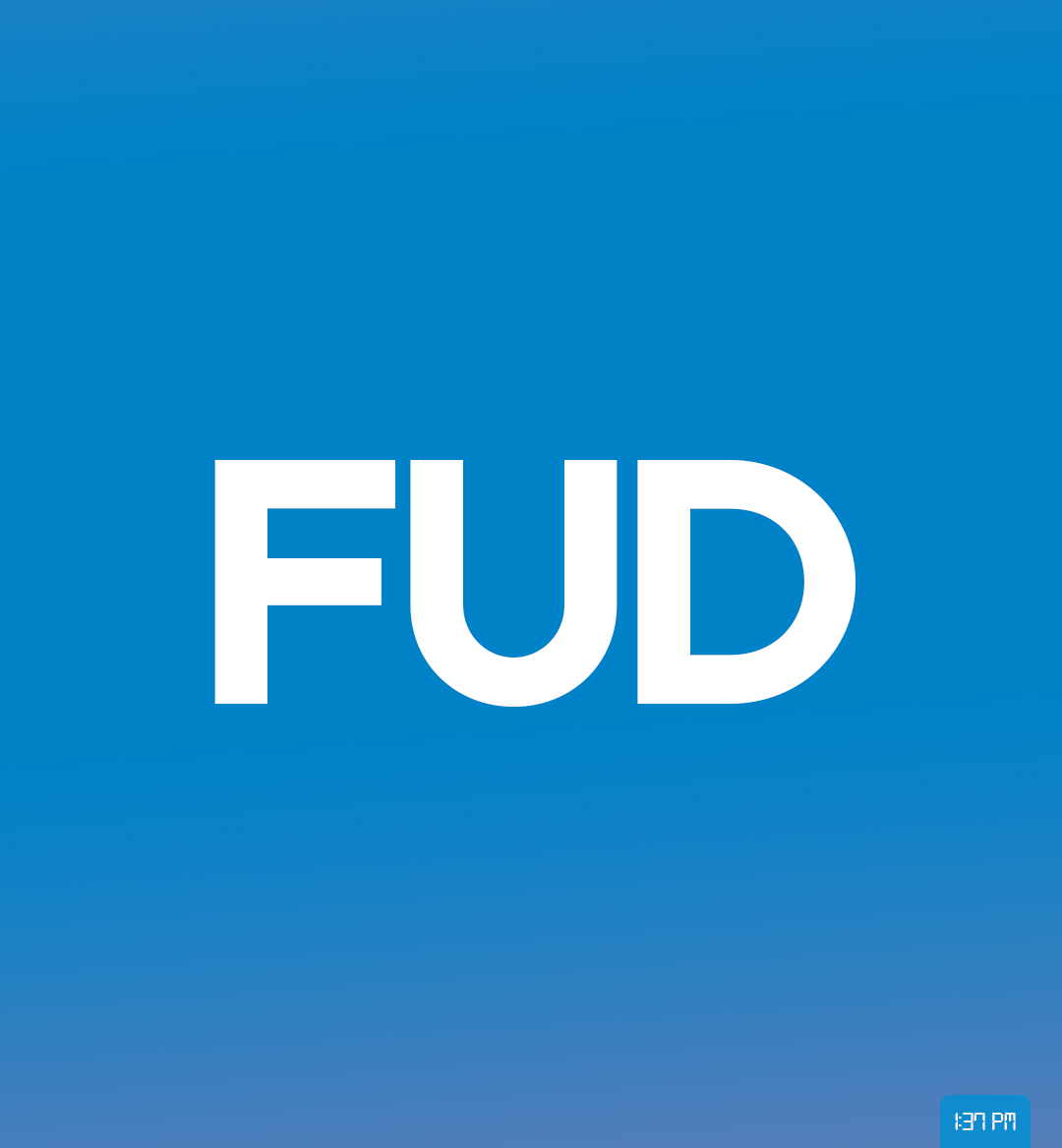 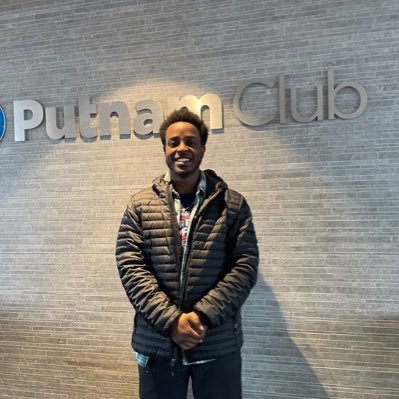 Within the world of crypto, there are many acronyms, technical terms, and slang words. One that is exceptionally important for crypto enthusiasts to understand is FUD, which stands for Fear, Uncertainty, and Doubt.

Within the crypto and NFT space, we see FUD spread throughout various article titles, clickbait thumbnails on YouTube, Twitter, and in Discord servers filled with frustrated investors.

In late December of 2021, we saw FUD at an all-time high for Bitcoin particularly. This was a result of cryptocurrency mining being banned in several countries, including but not limited to China, Egypt, Morocco, and Tunisia.

There are other situations where FUD might apply. FUD is often mentioned within the NFT space. It's usually when the community is discussing a project or developer (dev).

These developers present a project that seems reliable, but then only after getting money from people, they seem to step back from the project with the profits and we see the project's activity slow down.

Sometimes we see these developers take the money and shut it down completely, which is also referred to as a ‘rug’. Unfortunately, this happens more often than one would like to see, a few notable ‘rug pulls’ we saw in 2021 were Iron Finance, Snowdog, and Fiat.

FUD is similar to another acronym many are familiar with, FOMO, which means fear of missing out. Much like FOMO, FUD only affects you if you allow your emotions to dictate your decisions and behaviors.

FUD will only affect you if you let it

FUD can inevitably happen at any moment, so the responsibility lies on the investor to do their own research (DYOR) on projects to ensure that what they are getting into is trustworthy and committed to the long-term success of a project.

Remembering that the web3 space is extremely volatile can save you from devastation. Never invest anything you aren’t comfortable losing and always keep facts separated from feelings.

If you want to learn more about web3 lingo, check out this article.