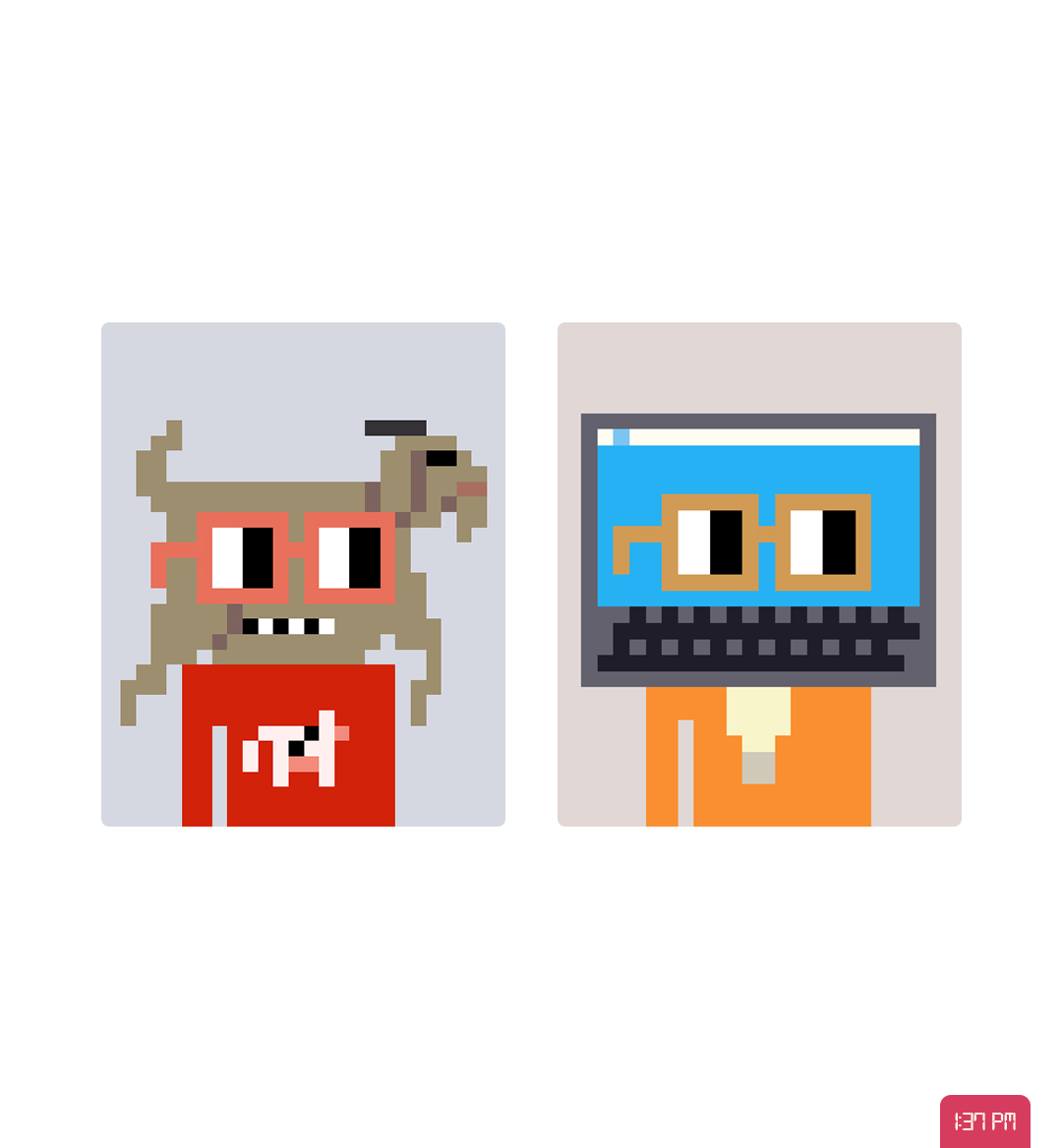 There is no lack of innovation in the web3 space. The Nouns DAO is a perfect example of new and innovative ideas being tested in the realms of this technological boom we are experiencing.

What are Nouns NFTs?

Nouns are a generative NFT project on the Ethereum blockchain. The Nouns NFTs are 32x32 pixel avatars based on people, places, and things. One noun is generated per day. Examples of a Nouns NFT include a horse noun, a taco noun, and an airplane noun.

The Nouns NFT is a protocol and open source project. The programming that generates Nouns, and the art, is open-source. The creators of Nouns placed it in the public domain so that anybody may build on it, just as they can on the codebase.

Ethereum block hashes are used to create nouns at random. Because there are no if statements or other rules affecting noun trait scarcity, all nouns are equally uncommon. Nouns are currently made up of the following traits:

Each Noun is a generative piece of art and stored directly on-chain. Only one noun NFT is generated per day and is auctioned off every 24 hours, indefinitely. One option for participating in the noun actions is nouns.wtf.

If you want to have a little bit of fun, you can test off-chain noun generation at the nouns playground.

Once an auction ends with no further bids, the NFT is sent to the nouns DAO treasury, and then the NFT will be transferred to the winning bidder’s address.

After completion, the auction must be settled due to the way Etherum works. The settlement transaction is responsible for a number of things:

What is the Nouns DAO?

The Nouns DAO is the main governing body of Nouns and runs on a fork of Compound Governance. The Nouns DAO treasury receives all of the ETH proceeds attained from the daily noun auctions. Nouns can vote on proposals or delegate their voting power to a third party. You must hold a minimum of 1 Noun to submit proposals.

Owning a noun allows you to create and vote on governance proposals, which execute transactions on the ethereum blockchain once they are approved.

Nounders (the Nouns DAO founders) have elected to pay themselves with nouns since all noun auction revenues are transferred to Nouns DAO. These are the original founders who initiated Nouns:

For the first five years of the project, every tenth noun will be automatically delivered to the Nounder's multi-sig to be acquired and split among the project's founding members.

These transfers have no effect on the frequency of 24-hour auctions. Nouns are transferred immediately to the Nounder's multi-sig, and auctions proceed as planned with the next available noun ID.

Why is the Nouns DAO important?

The importance of the Nouns DAO stems from its original mission to eventually attract builders who can take the raw materials of the Nouns protocol, and convert them into apps fit for consumption by the rest of the world. If they succeed, the DAO will attract additional funds and higher-quality members, completing the positive cycle.

One example of a high-quality member who joined the Nouns DAO is Budlight. Noun 179 was acquired by the largest beer company in the world on January 18, 2022, for 127 ETH, which will be refunded via a proposal at the DAO's discretion.

Noun 179 was acquired by the Nouns Foundation for the 'prominent beverage company' specified in prop 33. Foundation participation in the daily auction was related to the special circumstances of the partnership, and the 127 ETH will be refunded via proposal at the DAOs discretion pic.twitter.com/MMPAqn1pXI

Unfortunately, many will not be able to become members of the Nouns DAO unless you happen to have a lot of ETH burning a hole in your wallet. The winning bids for Nouns NFTs generally range anywhere from 20 ETH to well over 100 ETH. Furthermore, the current floor price on Opensea is sitting at a whopping 69 ETH.

Although the barrier of entry is extremely high for obtaining your own Noun NFT, this will hopefully encourage the high-quality members this decentralized organization is seeking in order to help build apps that are fit to onboard the masses.