A truly decentralized NFT marketplace giving back to the community 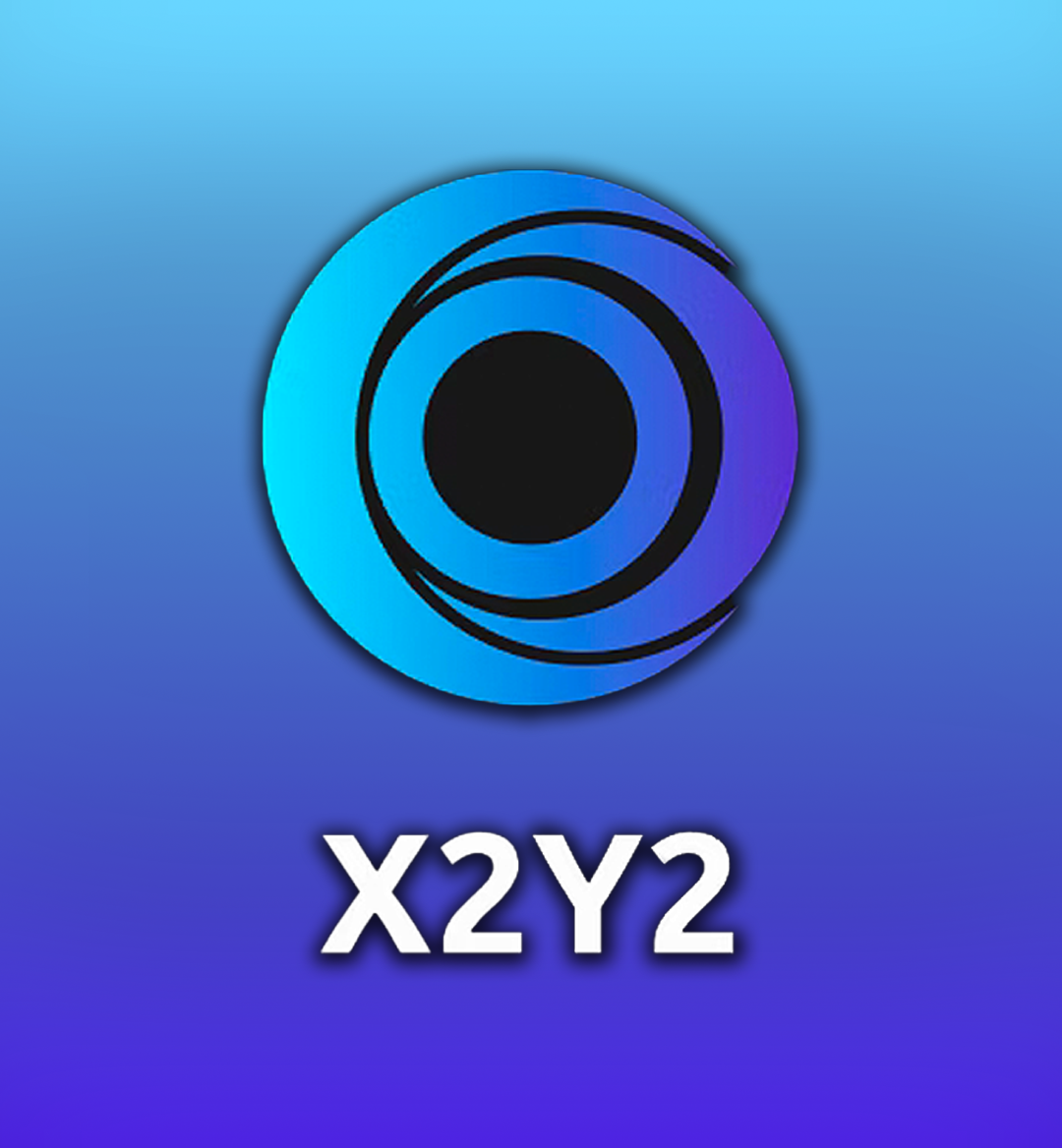 With the NFT marketplace, OpenSea, having a monopoly over 90 percent of the NFT transactions, comes several issues. Many of which X2Y2 is attempting to alleviate.

X2Y2.io is an NFT marketplace with the goal to build a truly decentralized NFT market and give it back to the community. The marketplace's smart contract, frontend, and backend are all 100% independently developed.

With more volume getting traded on the peoples NFT marketplace #X2Y2, more people are starting to see reason why real decentralization is necessary when it comes to NFT trading.

I use more of #X2Y2 to buy and sell my NFTs because it is very secured and transparent. @the_x2y2 pic.twitter.com/QElURLRv7R

X2Y2 is in the infant stages of development, but its mission seems promising. Let's take a closer look at what X2Y2 has to offer the NFT ecosystem.

X2Y2 is a truly decentralized NFT marketplace on a mission to solve some of the greatest issues in the current NFT marketplace infrastructure. The popular NFT marketplace Opensea is not only one of the oldest and most well-known marketplaces, but it also has a considerable amount of issues.

The fact that Opensea has monopoly over 90 percent of the NFT market is one of the biggest problems. Why? The issues stem from having such a strong impact on the entire industry, meaning whenever there’s an issue with Opensea, it affects the entire NFT industry, that’s a dangerous pool to swim in if you ask me.

Some of these issues include:

Of course, X2Y2 isn’t the only attempt at competing with Opensea, both OpenDAO and LooksRare have had their shot at challenging Opensea’s monopoly, however, these marketplaces proved to be not as great as they set out to be initially.

From a lack of transparency to wash trading, these NFT marketplaces have fallen short in their attempt to compete with the almighty Opensea.

OpenSea 🌊 has a monopoly on over 90% of all NFT transactions. That's a huge burden for a single actor, right? Lately, this has shown to be a huge issue for us, the #NFT community:

Why is X2Y2 so significant?

X2Y2 plans to resolve many of the issues of the LooksRare marketplace specifically, with their own tokenomics:

🎉 ZERO platform fee for sellers
😎 Rebates all gas for buyers

in a limited 1-month promotional period.

Our CEO @tp_x2y2 will answer all your questions in his upcoming AMA at 9:00am PST.https://t.co/avnMr5LKAF pic.twitter.com/2whsxuH2CV

To ensure the airdrop reached real potential users of X2Y2, there was a precondition for claiming: users must have listed all NFTs currently listed on OpenSea on X2Y2 at the same price.

To maintain transparency, X2Y2 will not hold any private rounds to "strategic investors" and will only do a public liquidity pre-sale. The sale will be based on a whitelisting system, with the following rules (rules were taken directly from X2Y2’s litepaper):

To complement X2Y2’s honest intentions to create a fair NFT marketplace, the platform has some pretty exciting features as well.

The X2Y2 marketplace will be a full-fledged NFT market offering all the things you’d expect from an NFT marketplace, plus some additional features, including:

To be fair, these initial features are just the beginning of what X2Y2 aims to accomplish.

The future of X2Y2

This year is set to bring some exciting developments to the X2Y2 platform. Users will enjoy a 3D/VR immersive user interface and experience, socializing, and trading. Ultimately, the X2Y2 team plans to take the final form of the platform to a DAO.

Upon the completion of the X2Y2 first phase of market construction, they will slowly transfer the leadership and financial control from the team to members of the DAO who will assist in the direction of the project thereafter.

Oh, and if you were wondering why it’s named X2Y2, it’s because that is the formula for creating a perfect circle, and coincides with X2Y2’s vision to build the perfect NFT marketplace.