'Wolfgame' Debuts in Full: What You Need to Know About the High Stakes Blockchain Game 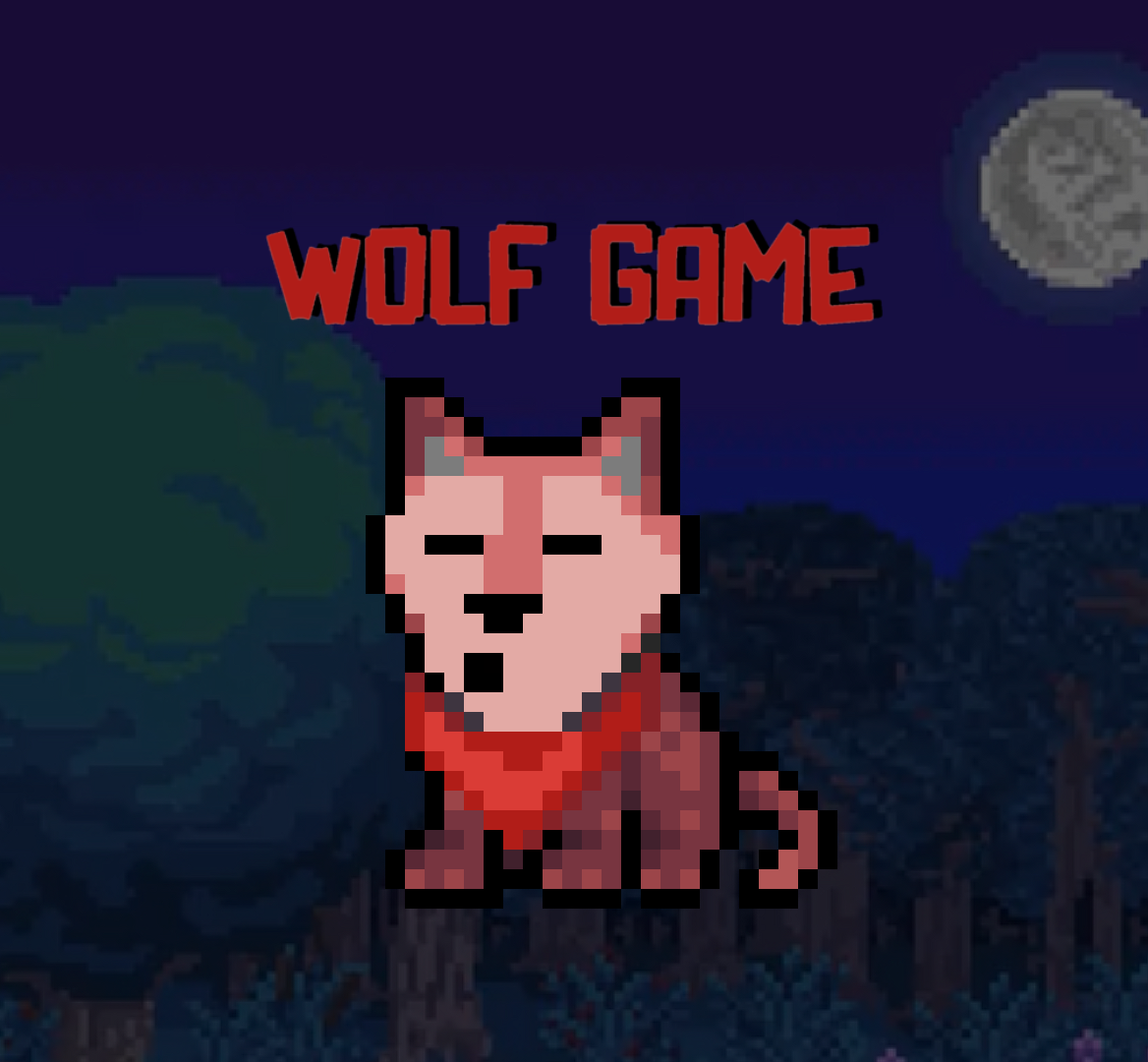 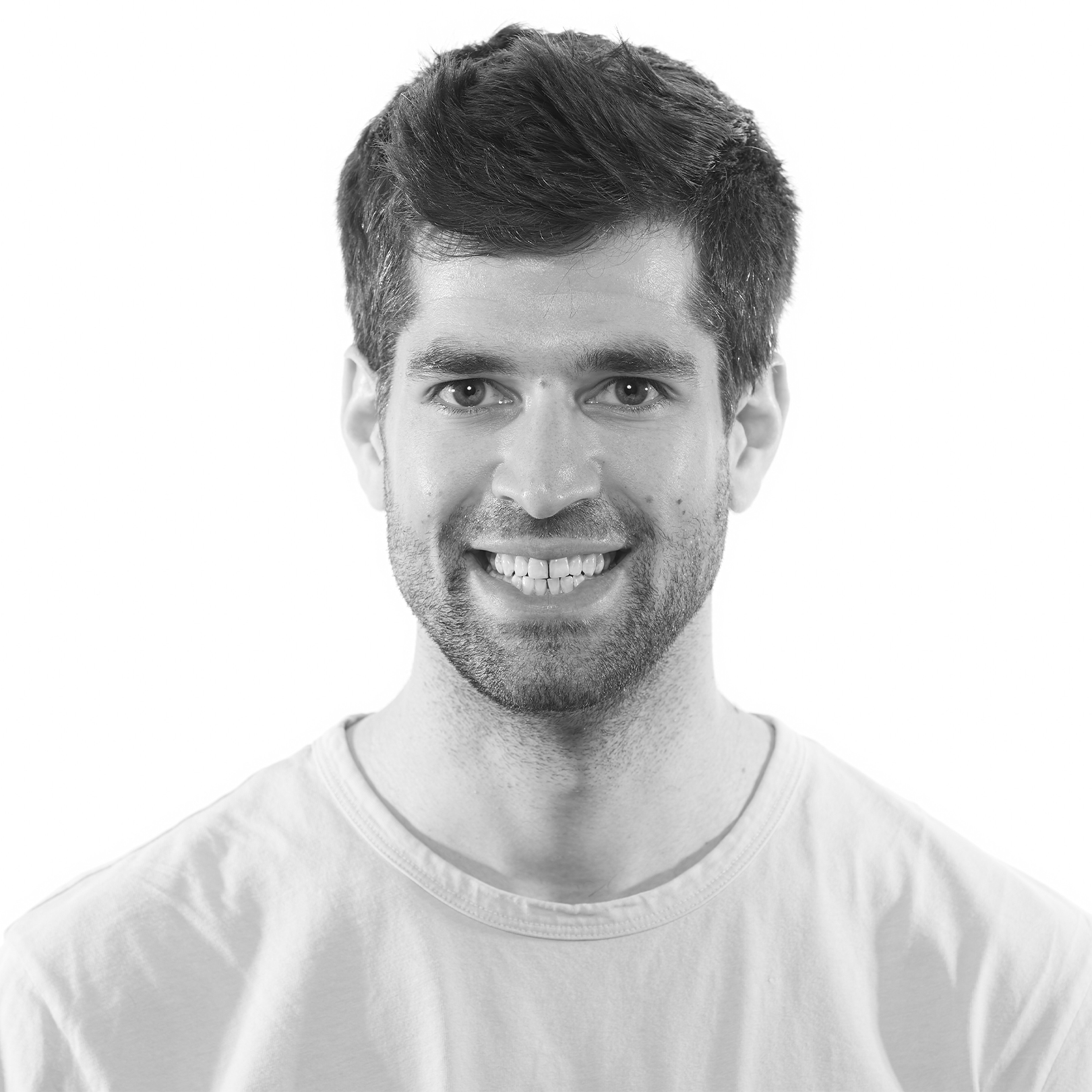 In a quaint region of the metaverse, Sheep and Wolves on the blockchain compete for a tempting prize of WOOL, with deadly high stakes...

Following a long journey through the original Wolf Game, Risky Game, Cave Game, and Alpha Game, the flock arrives at the Genesis Lands.

The Sheep aim to live a simple life on the Farm, collecting resources and breeding their next generation. But the Wolves have plans to loot their spoils, steal their young, and sabotage the Farm.

Players must strategize to build their domain, expand their packs, and win as much WOOL as they can…

This language is how the full release of Wolf Game, one of the early innovators in on-chain gaming, was teased by its development team, branded “The Shepherd” and announced to the broader Web 3.0 community this past December, with live gameplay active as of early January.

Welcome to the first Generation 2 Wolves and Sheep.

While the players may change, the nature of the game remains the same.

Wolf Game is a blockchain-based, massive multiplayer strategy game focused around gathering its core on-chain resource, WOOL (currently valued at ~$0.023/WOOL), and associated off-chain resources of GRASS, WOOD, WATER, STONE and CHOPS in a quest to build up the most formidable communities and individual flocks possible. In the process, players compete against one another, as both individuals and in alliances, every step of the way.

RELATED: What is Wolfgame NFT?

Think Settlers of Catan meets Sim City meets Liar’s Poker, and combine that mix with NFTs and Web 3.0 novel mechanics and you’re on the right track to understanding Wolf Game and its core design and entertainment value to its loyal users.

Right now, the game boasts approximately 2,500 daily active players, and several thousand overall token holders, with individuals ranging from multiple hours of dedication per day to gaining momentum in the game to more passive holders, collecting resources via taxes and other lower-involvement means for eventual usage down the road.

For those that remember Wolf Game’s original iteration, and subsequent “games within a game” such as Risky Game and Alpha Game, the launch of the game’s full release will mark the coming together of all of its composite NFT “parts”: Wolves (of various strengths), Sheep, Land (of various Resource compositions), Farmers (of various shapes/sizes…including two in particular known as “Big Mama” & “Big Daddy”) and WOOL. 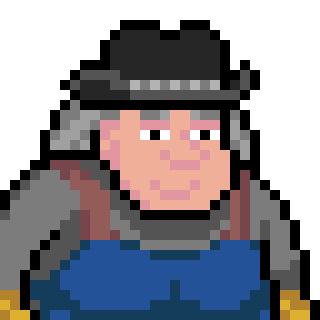 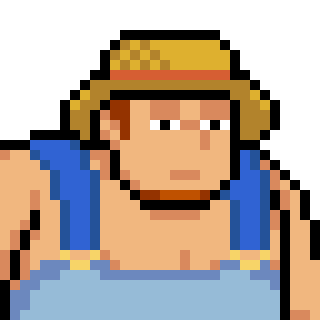 While simple on the surface, ultimately, day-to-day game play reveals just how intricate the “economy” that powers Wolf Game is. Player-led decisioning around what taxes to set on one’s lands, whether or not to contribute to Community-based resources vs. one’s own, if/when to “loot” or “steal” a Sheep with a Wolf, if/when to try to “breed” a “Generation 2” Sheep or Wolf, when to conserve vs. expend Energy, even how to deal with ever-changing weather patterns – all of these layers coalesce to create an environment that truly feels like a macro economy.

Notably, over the last few days, the game player known as “@Bullkis1” made headlines when he traded three seemingly low-value Land parcels for a CryptoPunk (yes, you read that correctly!) with @seedphrase, a well-known Web3 personality and larger NFT holder.

Essentially, the player had noticed a specific Community in which he could “corner” the market on a certain resource – WATER – with only a few plots, and use this pseudo-monopoly to his lucrative advantage (the specifics get convoluted…but essentially the way in which Farmers and taxation can be applied created an enormous “multiplier” effect by having this form of Land + resource consolidation). Seedphrase picked up on the potency of this tactic, and paid handsomely to acquire the bundle.

Also eye-popping – the prices (in WOOL) being paid by players currently for access to “Dens” for wolf breeding. The structures, only found in “Community 0” aka “The Peak," are fairly sparse, and given the demand for breeding (likely somewhat driven by the fact that Generation 0 and 1 wolves are currently trading at 4+ ETH/~$6,000 USD), Den owners, who are able to set their own pricing for breeding privileges, have been routinely receiving 200,000+ WOOL – roughly ~$4,500 USD currently. Breeding takes anywhere from 20-40 days, meaning Den ownership (and its counterpart, “Barns” for Sheep breeding), represent a possibly lucrative recurring WOOL revenue stream. For those eager to dive into Web 3.0 games with “Play to Earn” mechanics, structure ownership has represented one of the early areas of excitement for players.

We almost forgot to mention another key ingredient in wolf breeding – the requisite 1000 CHOPS each wolf pair needs to provide upon entry, which can be acquired in three ways:

Then, the remaining WOOL in the Pouch unlocks at a constant rate over 4 years.

You may claim any unlocked WOOL or trade your Pouch including the WOOL inside at anytime.

Importantly, the December launch coincided with the grand finale of Alpha Game, the preceding “mini-game” released by the Wolf Game team that took place while the finishing touches were being put on the full game buildout.

Unlike the full game, Alpha Game revolved around 14 individual team “packs”, led by the 14 holders of the “Alpha 8 Wolves” (“A8s”), each of whom competed with one another to grow the number of wolves and sheeps in their “packs” while attacking/defending against advances from warring packs. Among the ranks of A8 pack leaders were known Web3 personalities GMoney, Gary Vee, and others, adding to the excitement.View the final leaderboard here. 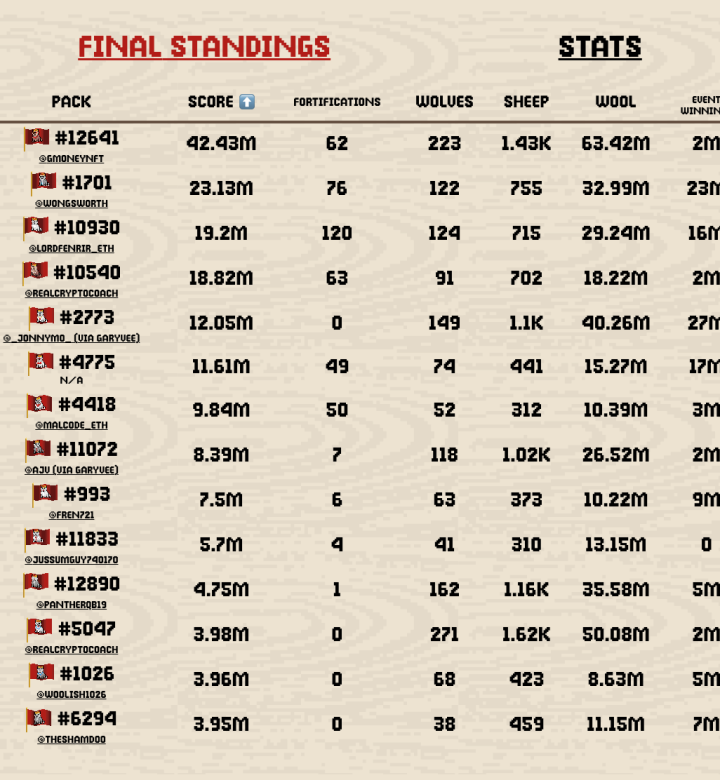 The ultimate goal of each pack leader was to end the game in the highest position on the leaderboard possible to earn WOOL prizes for themselves and their pack members proportional to their ranking. At stake in Alpha Game was 500 million total WOOL (~$11M USD), with the winning team receiving 20% of the pool. Ultimately, Team Gmoney (also known as “The Wolves of the North”) took the top prize, to the delight of their ~1,500+ team stakers.

The winner of Alpha Game has been crowned.

Congratulations to Pack #12641, led by @gmoneyNFT, and thank you to all Alphas and Pack members.

You will soon arrive at our Genesis Lands.

As an exciting “encore” to the wrapping of Alpha Game, Art Blocks founder Snowfro acquired one of the 14 A8s shortly after the game’s end, exchanging an estimated 75 ETH and two Chromie Squiggles (valued at 25 ETH) for the privilege. 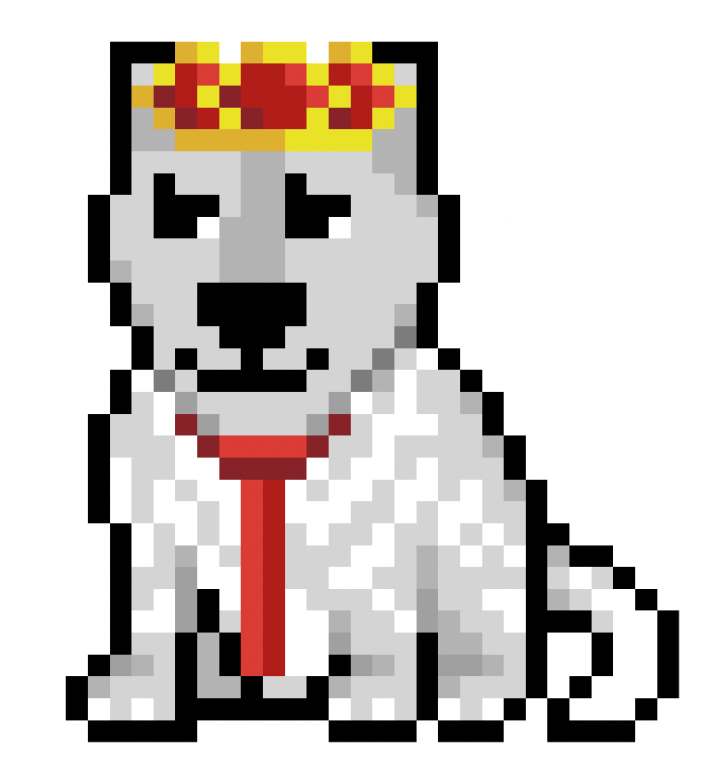 *Note the crown, the cornerstone of each A8 (specific crown types also delineate A7s and A6s from A5 wolves)

GMoney has since gone on to stand up several Wolf Bathhouses himself in the full game.

gmoney’s house of baths is now open for business!

Get all your bath salts here. Pics of @yumad_eth’s feet not included. pic.twitter.com/OmBMGGSzwi

We’re barely scratching the surface in describing the various game mechanics, and would recommend reading the Wolf Game “Woolpaper” for the full breakdown, or heading to the Wolf Game site and clicking into the “Tutorial” for a run-through with visuals.

Kudos to the Wolf Game team on the full game’s release, and best of luck to its players!