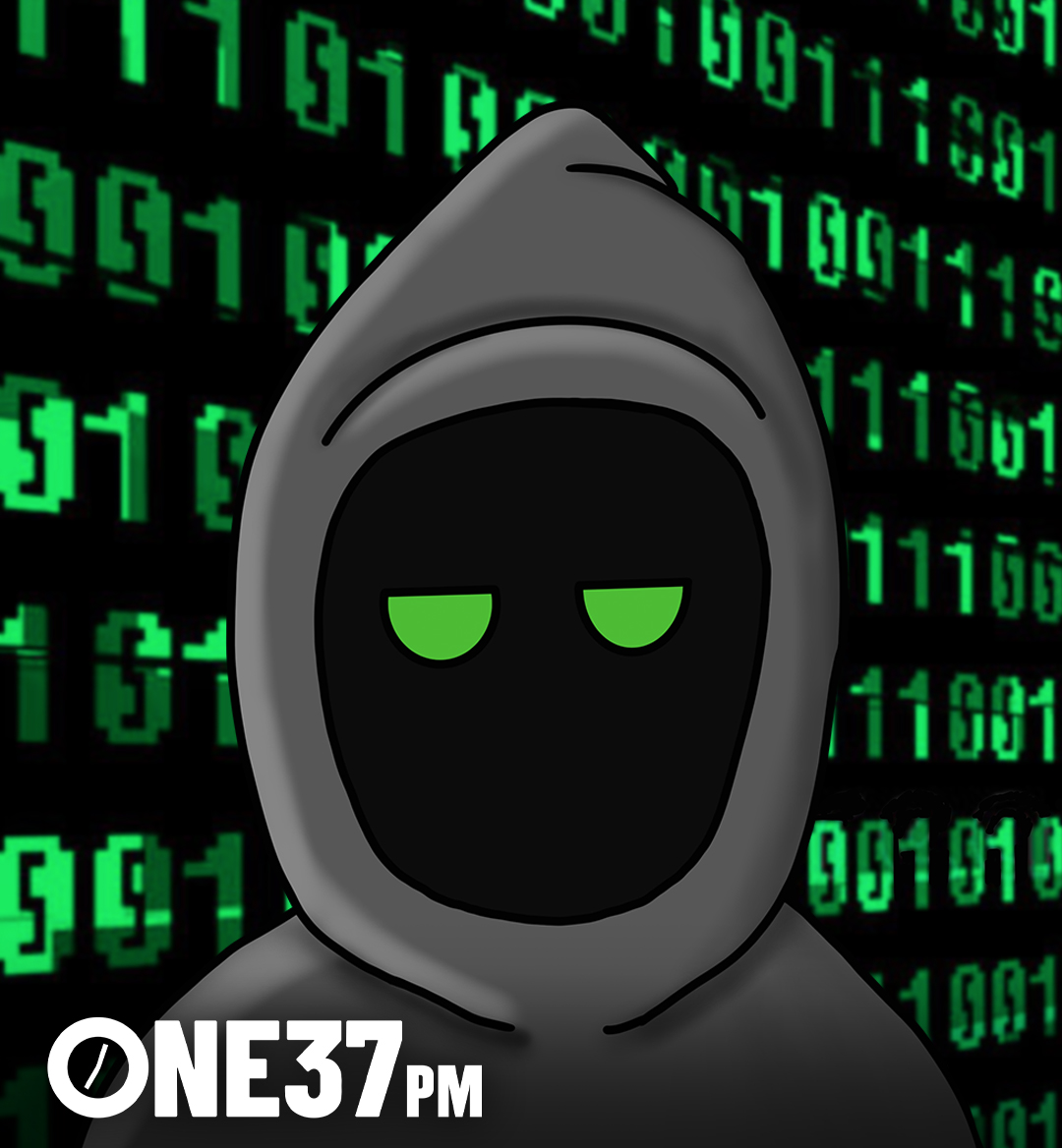 By: The Blockchain Review

NFTs and cryptocurrencies are making headlines across the art world. Recent news about Beeple auctioning the first NFT ever at Christie’s has opened up the gates to crypto art and NFTs. Investors and art collectors are rushing into the crypto art market and buying anything they can. Beeple is the top-selling artist in the NFT space who is dominating headlines worldwide, a feat which has been well-deserved due to his years of hard work. The 2nd top-selling artist is Pak.

Pak is an artist who is pushing the limits of this new art medium. Pak is controversial, and a mystery since nobody knows who Pak is. Some people from the crypto community have even labeled Pak as the “Satoshi of crypto art” due to Pak’s hidden identity. Satoshi Nakamoto is the unknown creator of Bitcoin.

Elon Musk has even shown praise for “Archillect” and follows the account on Twitter. Elon Musk and Pak have even teased about collaboration as seen in this tweet.

Next step of an outlier.

“The Title” by Pak

The last art release that Pak had on Nifty Gateway received the attention of global auction house Sotheby’s. Pak had announced that an NFT would be gifted to any auction house that asked for it, and Sotheby’s were bold enough to ask. Now they own an NFT that holds historical significance in the crypto art world.

Global auction houses are now paying attention to crypto art and it is only a matter of time until art by Pak is auctioned at either Sotheby’s or Christie’s.

“The Title” was a statement about what NFT and crypto art can be. Pak sold the same image at different prices. The only difference is the title of each NFT. This is a difficult concept to grasp due to blockchain being a new concept for most people. Essentially Pak wanted to prove that NFTs are not really about the art itself but more about ownership of a file. The artwork is the same for all of these NFTs, but some are more valuable than others due to the scarcity and the “Title” of each NFT. 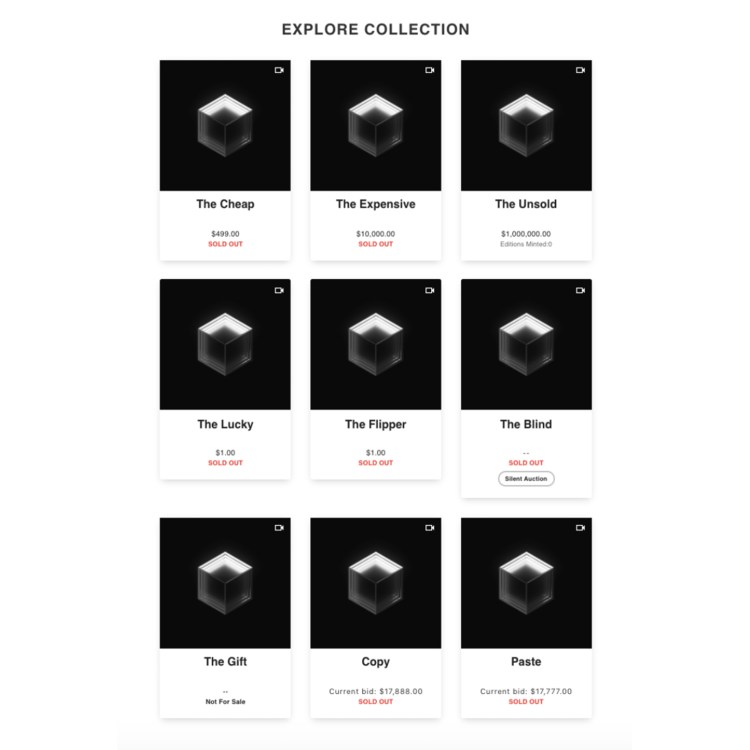 One of the NFTs from this release was labeled “The Unsold” and had a price tag of $1,000,000. Pak teased the community with this tweet which made everyone believe that Elon Musk was going to buy “The Unsold.”

In the end, “The Unsold” went unsold, which was most likely Pak’s intention, to begin with. “The Title” by Pak could be considered one of the first times that performance art and drama have been tokenized to become an NFT.

Congrats to collector @seedphrase for winning this hard fought battle and acquiring this epic piece of 💎history!https://t.co/wNSK0hlOY2 https://t.co/WjDIvaXoVZ pic.twitter.com/CgPn9ngHHH

Three days ago, Pak had an auction on SuperRare that broke their all-time record. The NFT was sold for 96.8 Ethereum, or the equivalent to $175,801. A few months ago, before NFTs and crypto art were covered nationally, it was easy to buy NFTs from top artists such as Beeple or Pak for under $1,000. Now the NFTs are extremely valuable. Some NFTs will continue to appreciate in value if the artist continues to grow their fanbase. Pak has already cemented his name in crypto art history. Thanks to blockchain technology and NFTs, digital artists are becoming superstars. Pak will continue to innovate in the crypto art world, and his name could very well become a household name.