15 ONE Championship Fighters to Watch 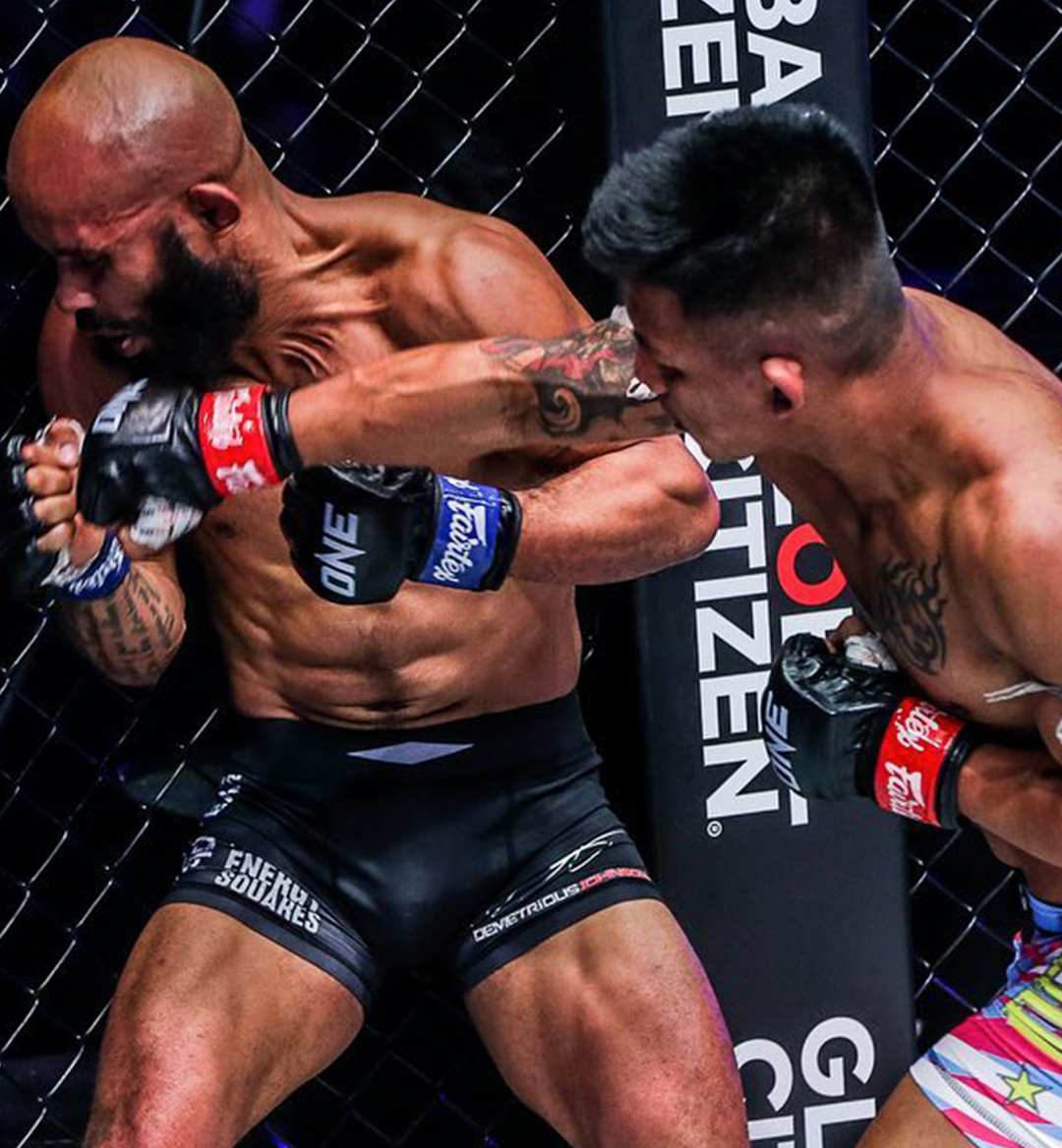 ONE Championship (commonly referred to as ONE) is a Singapore based mixed martial arts (MMA), kick-boxing and Muay Thai promotion that has been around since 2011. It was founded by Chatri Sityodtong and is considered Asia’s largest MMA promotion and is still expanding. ONE held a few events live on TNT last Spring and ranks as one of the world’s top “ sports media properties for viewership and engagement,” according to their official website.

Competition is the life-blood of any sports promotion and especially in combat sports, so ONE of course is looking to expand. ONE has had plans to come and hold events in the United States in 2020 according to Sherdog, but those plans were sidelined when COVID-19 put the world on pause.

Now, with everyone in the fight business putting on events ONE is looking to stick to those plans. With their rule-set recently approved by the Colorado State Boxing Commission, the road to ONE bringing their brand of combat sports to the US is looking closer to happening. With that in mind, here are 15 ONE athletes that should be on your radar.

Aoki is probably one of the most dangerous submission based fighters in the current landscape of MMA. Of his 47 wins, 31 come by way of submission and he is currently riding a four-fight win streak in ONE. In his off time, like many MMA fighters Aoki competed in grappling events and after a win at a recent one, he challenged fellow Japanese MMA legend Yoshiro Akiyama to face him at ONE’s next event, ONE: X.

ONE Women’s Atomweight Champion (current), No.3 Ranked in ONE Women’s Strawweight division

This Canadian-American young lady holds black belts in Tae Kwon Do and Brazilian Jiu-Jitsu along with her title in ONE. She has fought her entire career with ONE and the promotion recently became a mother. Lee improved her record to 11-2 with another finish win, this time against Nong Stamp.