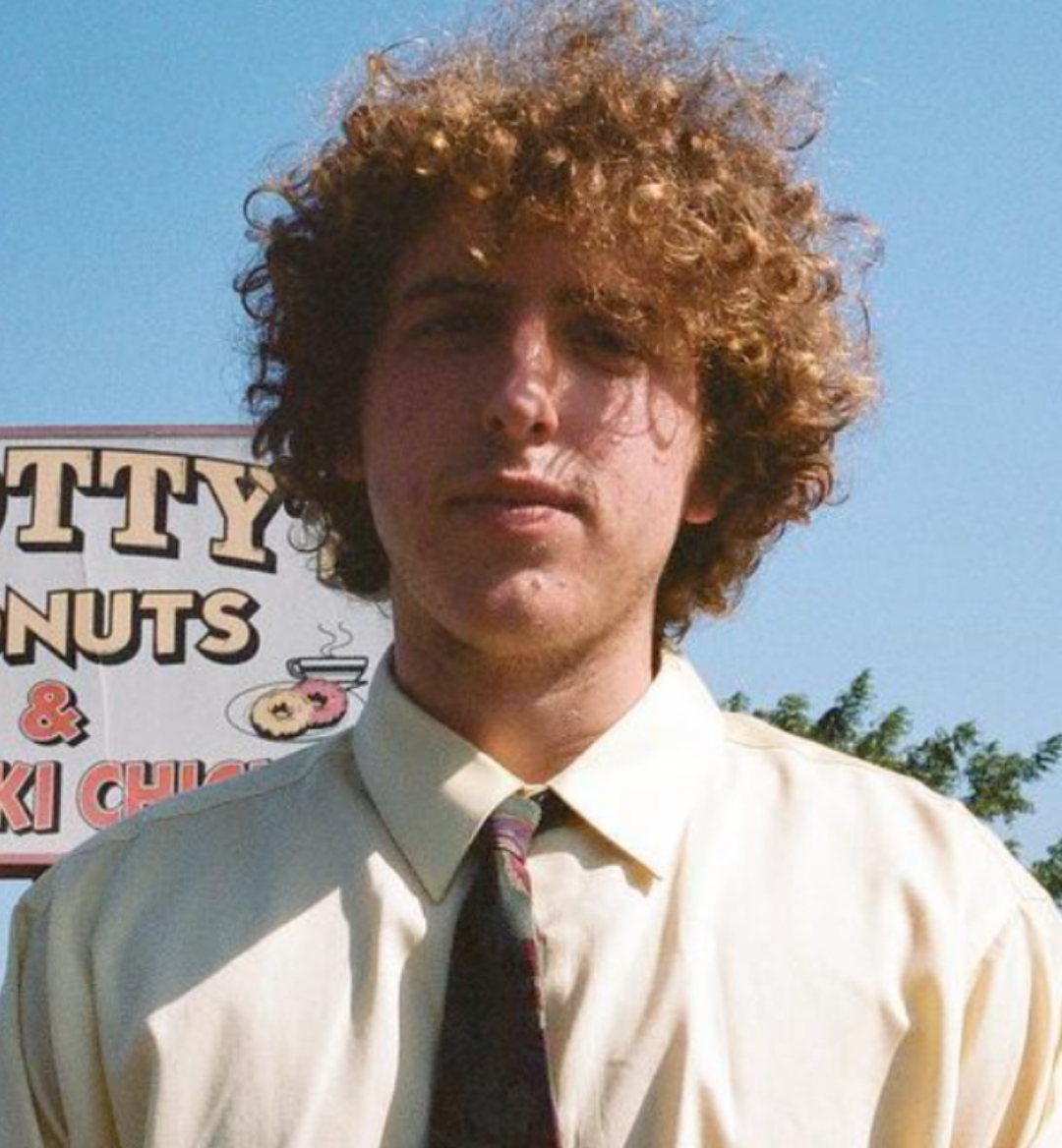 Even inside a crowded artist lounge at Lyrical Lemonade's Summer Smash in Chicago, it was hard not to recognize Andrew Callaghan. Standing at 6-foot-3 with curly, messy hair and wearing a tan brown suit, Callaghan was prepared to capture his next interview--- likely another hit added to his ultra-successful Channel 5 media platform.

Over the past 14 months, Callaghan and his close friends and collaborators Nic Mosher and Evan Gilbert-Katz, have witnessed the massive success of Channel 5. First launched in April of 2021 following a publicized contract dispute, the trio has elevated their new YouTube-based platform with a style of journalism best defined by them--- first-person storytelling aided by a wide range of humor and honesty from its participants that is hard to believe by those watching.

"What's surreal about our success is the access we're getting now," Callaghan said. "I always had a deep interest in strange subcultures and general empathy towards groups, I'm not too familiar with. So being a journalist is the only way to be everywhere at one time."

Whether you've followed Callaghan through Channel 5 or beforehand, there's a clear sense of journalistic pride. After you look beyond the jokes and forms of madness within his content, which has attached 65+ million YouTube views and millions more via social media, Callaghan serves as the presenter of the environment he's in without making himself the center of attraction. In a way, the Seattle, WA native is a savvy point guard who knows how to be efficient, control the pace, and make the right decisions.

As we continue living in this era of multi-media journalism where realism serves as its root, Callaghan and Channel 5 consistently raise the bar. Just before Callaghan and I spoke, he finished filming another interview and had nearby attendees' attention, with their phones out taking pictures and videos of it. But regardless of his present and future fame, there's a sound piece of advice Callaghan remembers.

"You have to keep doing what you're doing. Even if certain friends don't understand what you're doing, you can always make new friends and create stronger bonds. You can't hold onto everything all the time."