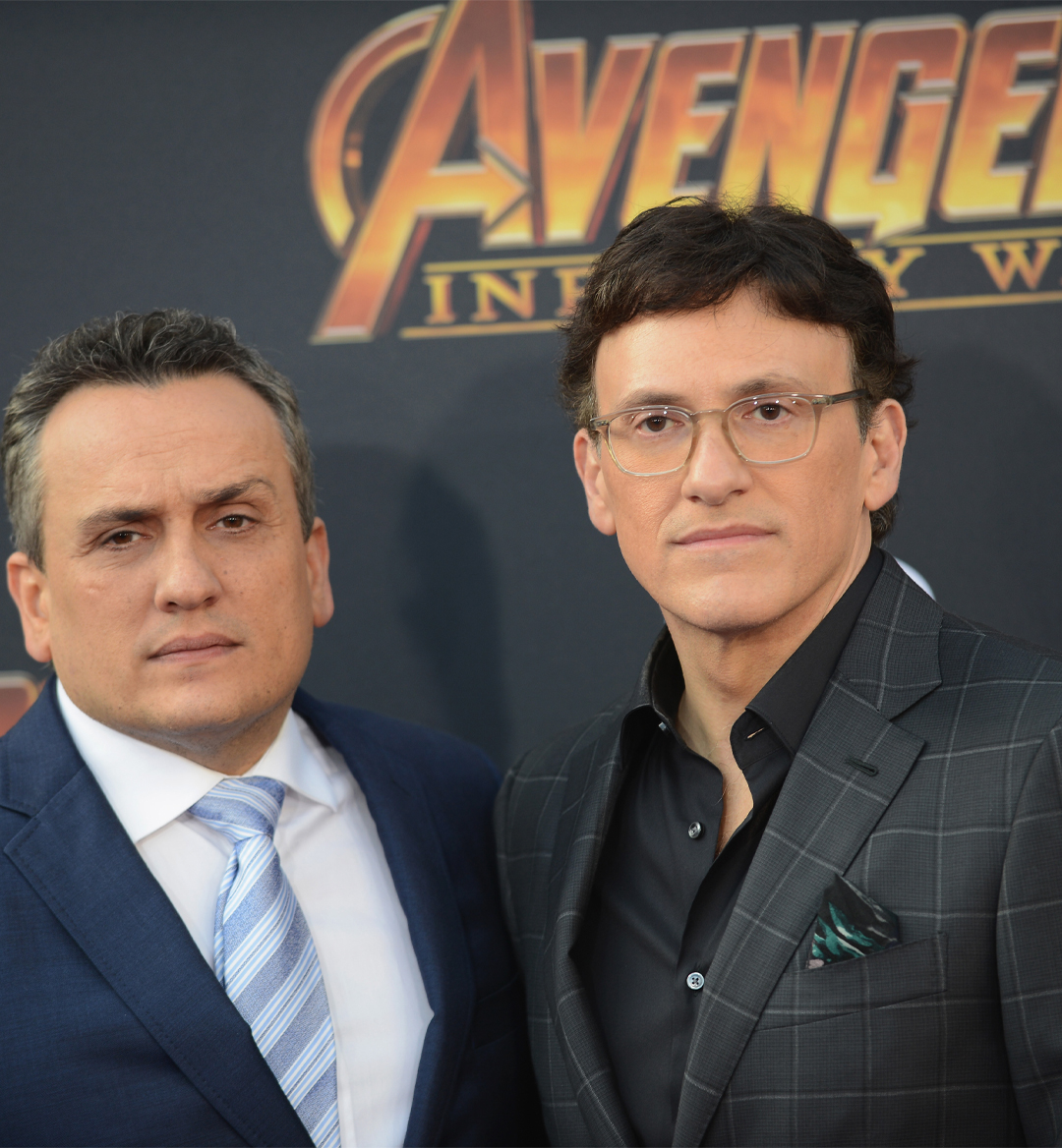 Using footage in movie trailers that ends up on the cutting room floor is nothing new in filmmaking. But what about purposely filming scenes for trailers just to fake out fans?

The Russo brothers, directors of Marvel Studios’ Avengers: Infinity War, admitted in an interview with Empire magazine that in an effort to “preserve the narrative” of their movies, they knowingly filmed scenes specifically for the trailers that they knew wouldn’t be included in the final cut. It’s a strategy that reflects the frustration some filmmakers have when turning over control of footage to a movie’s marketing team.

Fans of the Marvel movies are notorious for breaking down every single frame of trailers, clips and commercials in an effort to theorize and speculate on what's to come. By throwing in a few red herrings, the Russo brothers can make sure their movies aren’t spoiled ahead of time and the viewing experience can be fully enjoyed.

The fact of the matter is, as Stephen A. Smith once said about Phil Jackson, we have been hoodwinked, bamboozled, led astray, run amok and flat out deceived by the Russo brothers!

What Scenes From the Trailers Weren't In the Movie?

SPOILERS FOR AVENGERS: ENDGAME AHEAD

So, now that Avengers: Endgame has hit theaters and is shattering box office records left and right—the movie earned $1.2 billion globally in its opening weekend—it seems like everyone on the planet has seen this film.

If you have seen the movie, you probably noticed that, true to their form, the Russo Brothers did not include certain scenes from the trailers in the final cut. The good folks at Comicbook.com compiled a quick rundown of all the trailer shots that weren't included or were altered for the movie in order to preserve the suspense and here are some of the more prominent ones. 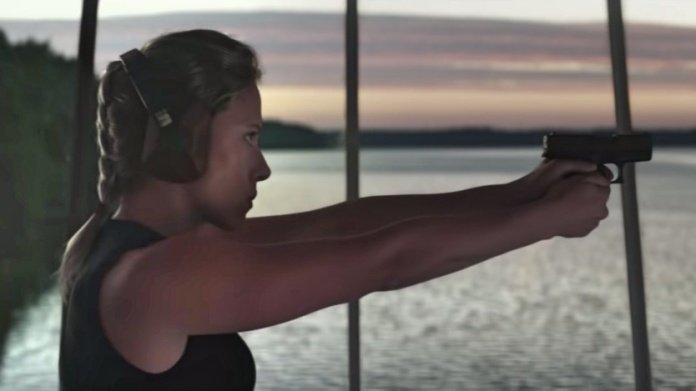 This shot of Black Widow at the gun range didn't end up making the final cut of the movie but it likely wasn't misdirection on the part of the directors. This very much feels like a "generic hero doing something cool" type of promo shot. 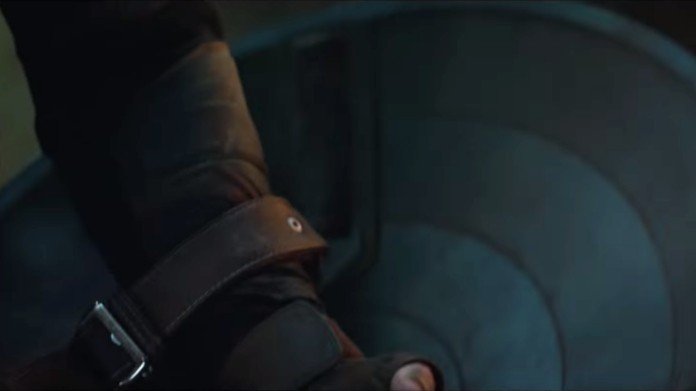 This was one of the bigger instances of the Russos visibly deceiving the viewer. While this badass shot of Captain America strapping his shield up, getting ready for a fight was included, in the movie his shield has been broken in half by Thanos. 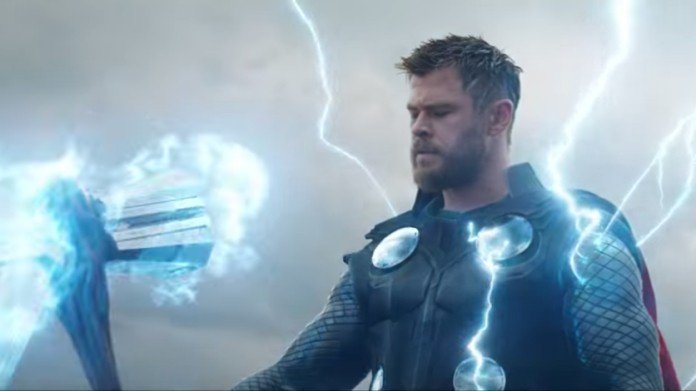 Thor's entrance to Wakanda was one of the major highlights of Avengers: Infinity War and after he "didn't go for the head" in that movie's final fight, fans were eagerly anticipating how he'd rectify that mistake.

This shot, despite looking badass as hell, was not in the final film. In fact, Thor doesn't even look this way in the movie as he's, um, cultivated a little mass. 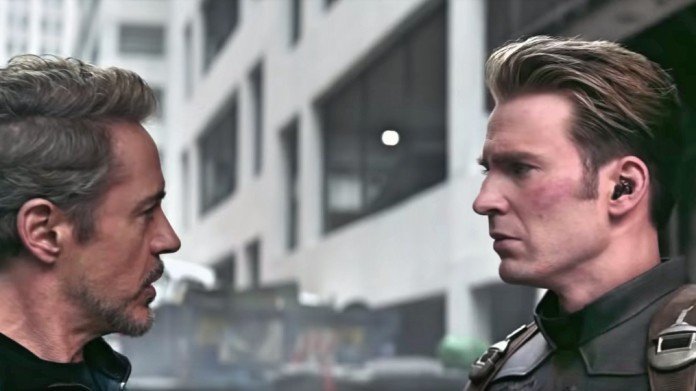 Captain America and Iron Man were going to reunite at some point in this movie and in this shot we see them talking with Iron Man asking Cap "Do you trust me?" Similar to the shot of Cap with his shield above, this scene does appear in the movie but Captain America is actually wearing his uniform from 2012's The Avengers and not his current outfit. Why? Well, this is because some of the Avengers have gone back in time, so it's all about blending in, ya know?