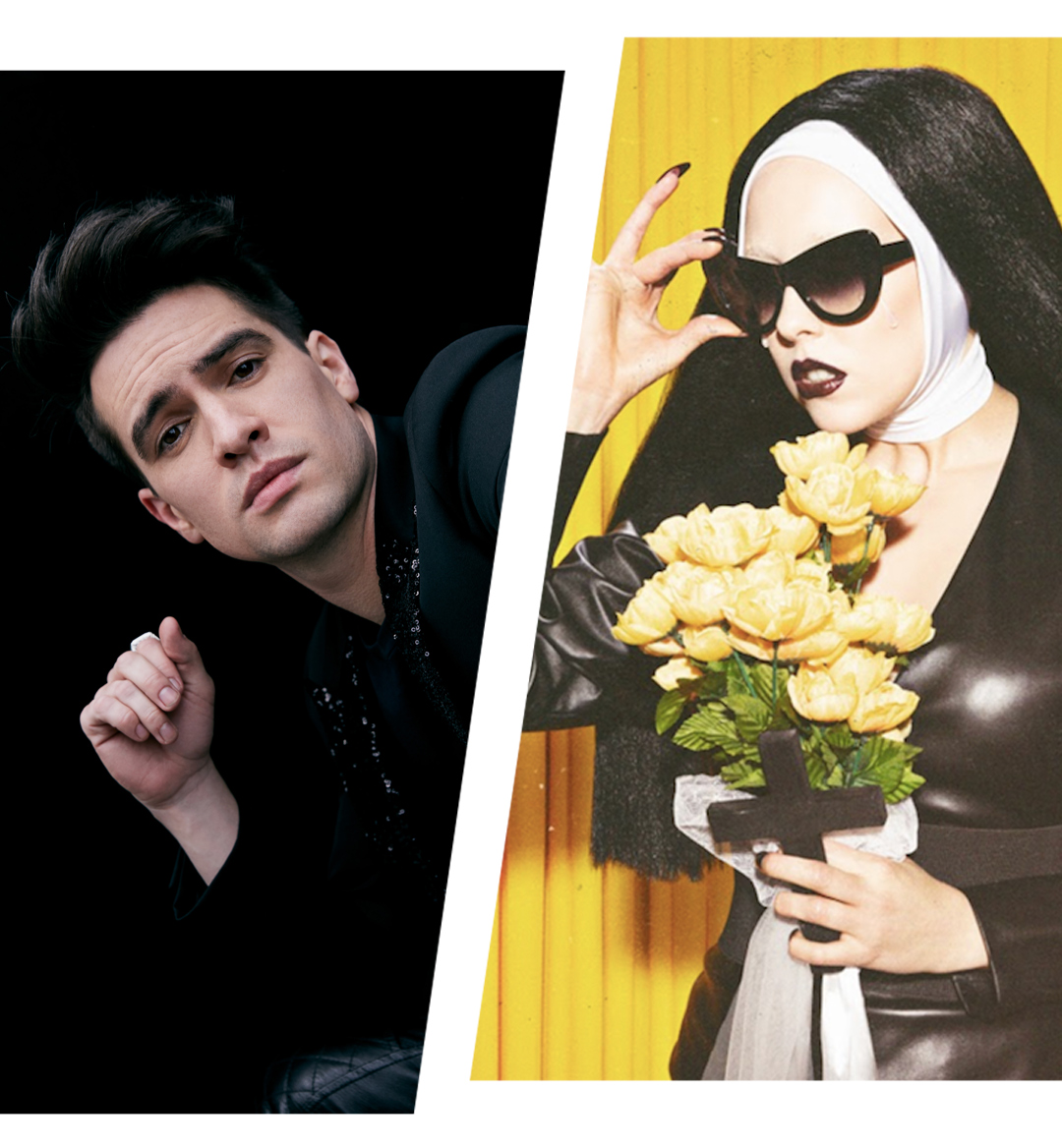 Gritty, everyone’s new favorite orange mascot after the googly-eyed creature's "heroic ascendance," isn’t the only fresh face emerging in Philadelphia this year. West Philly R&B artist Pink Sweat$ is another colorful character to keep your eyes and ears on, and this week, his song "Drama" kicks off my BAH's Bangers playlist.

Amid the other 11 additions to BAH's Bangers is The Black Eyed Peas's politically charged "Yes or No" anthem from the group's seventh studio album; Allie X's refreshing "Little Things" synth-pop gem from her Super Sunset album; and Panic at the Disco's rock reimagining of "The Greatest Show" from the film The Greatest Showman.