The 13 Best Crime Documentaries on Netflix 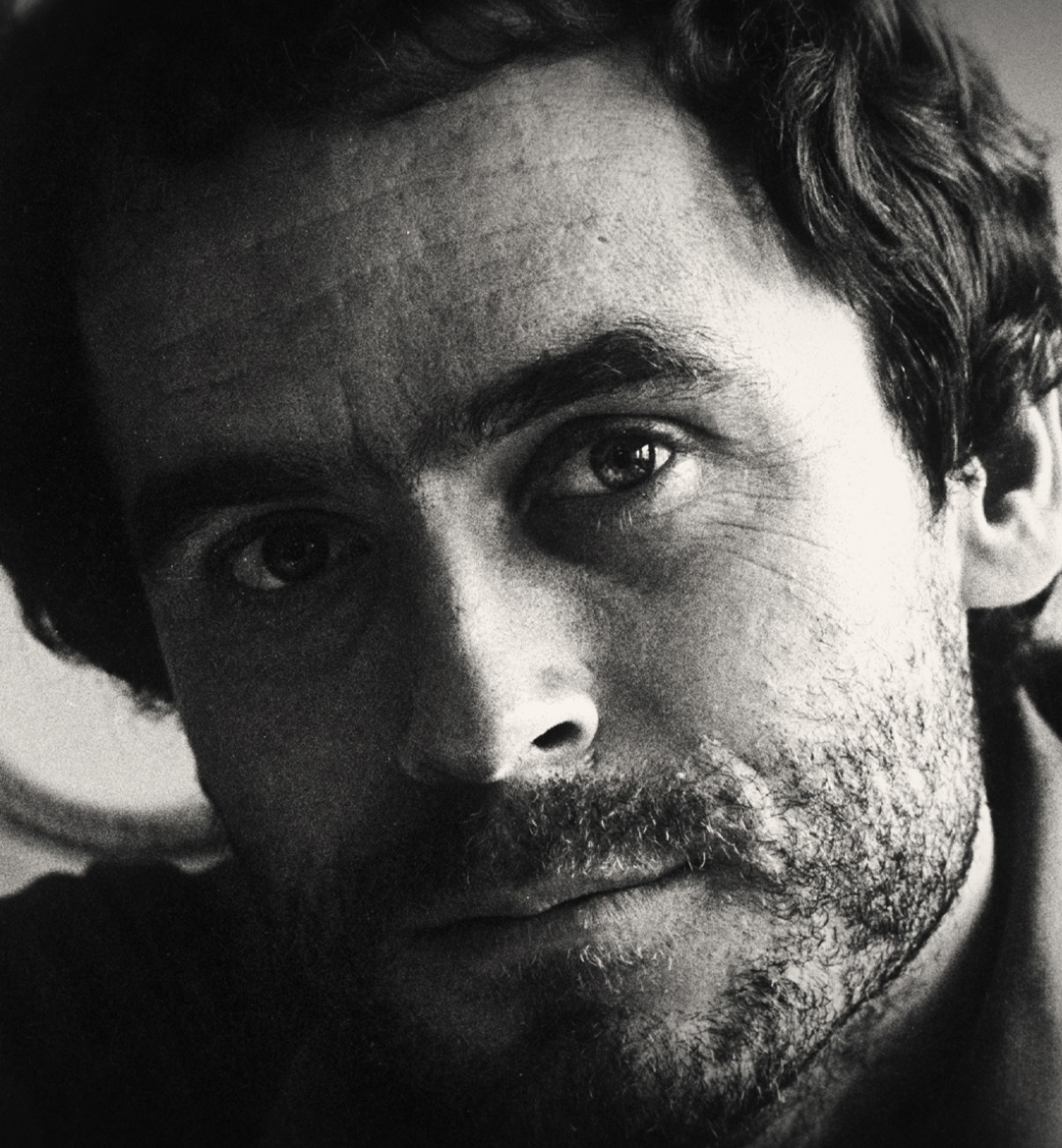 Put on your detective hat and follow the trails of American and international law enforcement officials with some of the best crime documentaries available now on Netflix. With bizarre plot twists and unbelievable storylines, most of these films are going to take up more mind space than just the hours you will spend watching them. This can turn into a time-consuming addition. You’ve been warned.

A murder that shook the nation to its core—young JonBenet Ramsey was found dead in her home. The parents of the 6-year-old beauty pageant winner were prime suspects who were then freed, but the case remains open and unsolved as to who committed the crime. The documentary itself looks less at a timeline of events and more at the aftermath—the response of others who know of the story through its coverage in the media and are now participating in the casting call for a fictional film chronicling her short-lived life and cause of death.

'I Am a Killer

Ever wonder what crimes death row inmates would have to be committed convicted of capital murder? Hear it straight from the source through previously unseen footage and behind the scenes access to prisons. Listen to firsthand accounts from killers themselves on why and how they killed and their thoughts on their actions as they await their end. Season two of the documentary was released in January and includes female murderers as well. As chilling as the details are, there is no way you can resist watching the murderers share their perspective on what happened and how.

Another 911 call and another emergency. Only this time it’s a novelist, Michael Peterson, who is convicted in the murder of his own wife when the medical examiner in the investigation believes it was death by weapon and not a fall down the stairs. Add to that the fact that this same scenario played out with another woman a few years ago and involved Peterson then too. There are plot twists galore—Peterson’s bisexuality, false information provided by a blood analyst, exhuming a body for evidence and more. A courtroom drama you cannot look away from.

Yes, two parts are what you will have to watch to understand the worldwide phenomenon that is the Steven Avery case. Falsely imprisoned for two decades for a crime he did not commit and then freed, Avery again found himself behind bars for murder. Both he and his nephew Brendan Dassey (as an accomplice) were tried and convicted of the crime though they maintain innocence. The two-part series chronicles the lives of the families through the turmoil, the aftermath of the verdict, and the appeals that followed in a case where there appears to be evidence tampering, coercion, and much more.

Wormwood is a docudrama based on the life of a scientist and CIA employee who died while away on a work assignment. Originally ruled a suicide, his death was later reported to be a top-secret experiment in a government biological warfare program. His son begins an investigation into the mysterious circumstances behind his death and the show chronicles the discovery of information in a timeline that alternates between factual interview and fictional re-enactments. If you enjoy thrillers that explore the inner workings of government organizations, this might be right up your alley.

'Conversations with a Killer: The Ted Bundy Tapes'

A thrilling look into the mind of a serial killer that murdered more than 30 women before he was caught in the late ‘70s. He was executed almost a decade later but audio recordings from his time in death row fused with archival footage of his case and news reports from the time provide an in-depth look into his twisted mind. More than 100 hours of interviews helped put together this documentary where you can hear the killer talk about his motives and also hear from surviving victims about their harrowing experiences. He eventually confessed days before his execution.

A true-crime documentary, it covers the murder of the filmmaker’s own brother in 1992. What the family of the young African American teacher killed by a younger white shop mechanic undergoes forms the crux of the film with close-up shots of members of the family recollecting how an all-white jury did not find the killer guilty. This is a close look at racism in America from the very personal viewpoint of director Yance Ford, addressing not just what happened but also why and how, and earning a nomination for an Academy Award for Best Documentary in 2018.

What happens when a famed guru from India descends upon an American city in the early ‘80s and creates a community for conscious living with his followers, only to unsettle the residents of Antelope, Oregon? The binge-worthy documentary follows the rise and fall of the Osho cult that ended up with a scandal at the national level, including guns, a bio-terror attack, and a few other threats to boot. The series looks at archival footage, first-person interviews of members from the group and digs deep into what exactly was going on behind closed doors.

The haunting story of Sister Catherine Cesnik, whose disappearance in late 1969 in Baltimore ended with her body being found two months later, but the case remains unsolved to this day, and her killer remains unknown. The riveting investigation shows interviews with friends, investigators, journalists and others who try to piece together what might have been an attempt to cover sexual misconduct within the church. While her death continues to be a mystery, the manner in which the documentary tries to present a timeline leading to her untimely end is haunting and will have you glued to the TV.

This one’s different in that the subject of the documentary is alive and thriving. The case of Amanda Knox made headlines more than a decade ago when she spent four years in an Italian prison charged with the death of her roommate and fellow exchange student. The media flurry to the little town of Perugia was unprecedented. Eventually acquitted, and now working as a writer and journalist, she speaks of her experience in this film, accompanied by interviews with her then-boyfriend, the Italian prosecutor on the case, and others close to the incident.

An eerie tale from the small town of Erie, PA. A bank heist gone wrong with multiple twists leading law enforcement officials on a scavenger hunt of sorts, this true-crime resulted in the death of a pizza delivery man forced to rob a bank, threatened by a collar bomb to his neck. He eventually dies when the bomb explodes but the investigation leads to multiple suspects, the prime being Marjorie Diehl-Armstrong, who died in prison of natural causes in 2017. Get ready for a plot twist on every episode of the series.

What happens when your trusted next-door neighbor kidnaps your child from right under your nose? Not once, but twice! This is that documentary—every parent’s worst nightmare come true. A saga of strategic manipulation and deceit, where even the parents of the child had their own sexual connection with the very kidnapper that abducted and molested their 12-year-old daughter. The story of Jan Broberg made headlines back then and this documentary, in which she recounts her experience, also stirred the media when it was released. A cautionary tale on trust and relationships for families everywhere.

The story of a 16-year-old African American who was arrested for allegedly stealing a backpack, then spent three years in the notorious Rikers Island jail complex. Kalief Browder’s life shows how the criminal justice system failed and robbed a young man of his youth, with two of the three years in jail spent in solitary confinement as he awaited trial. Though charges were eventually dropped, he committed suicide after his release as a result of the trauma and negative experiences from his time in jail. The six-part documentary is the most comprehensive look into the tragedy.