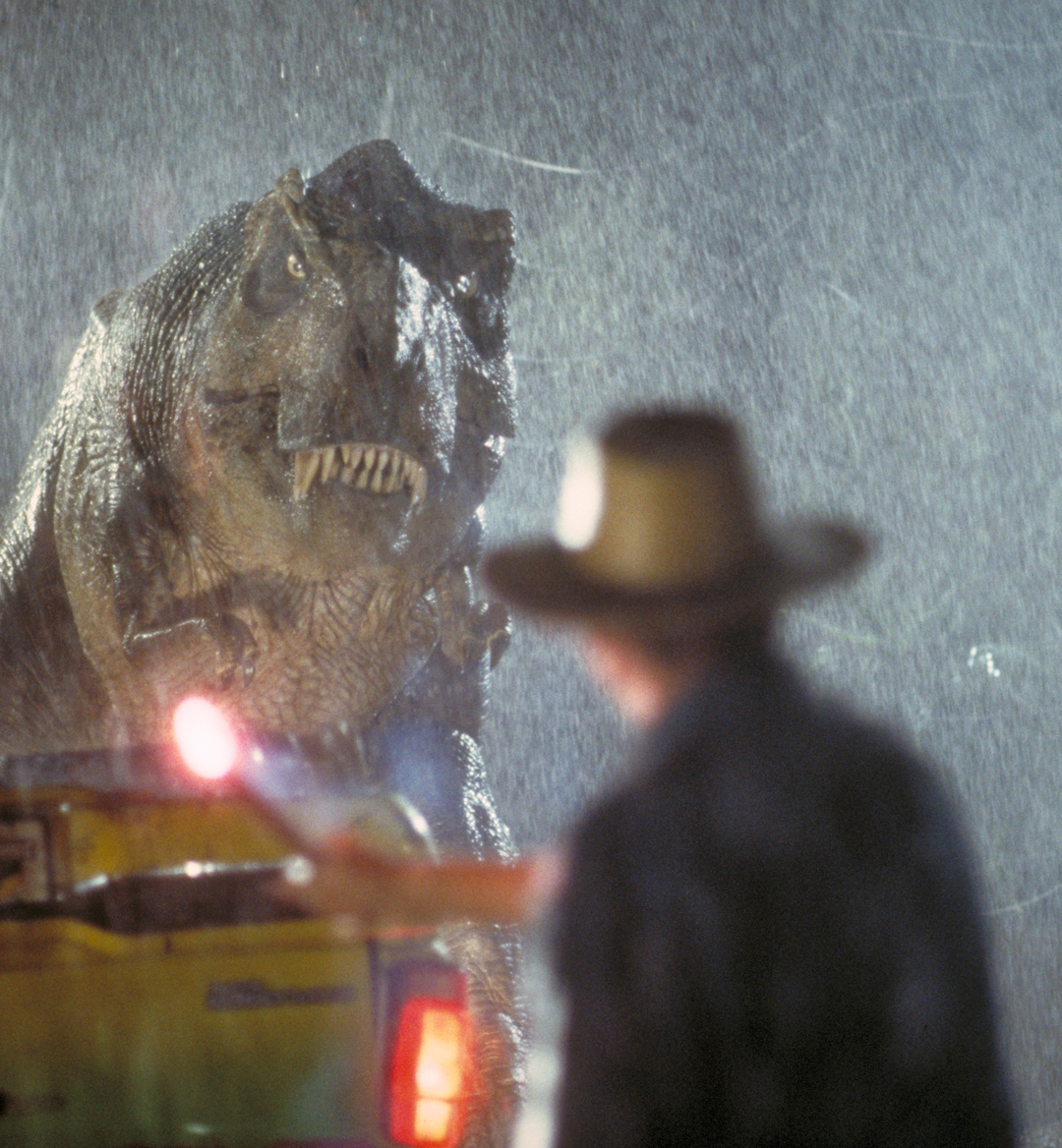 It's one of the best and most legendary film franchises ever; the Jurassic Park films have etched their names into cinematic history. While they don't always produce the best movies, no one can deny the franchise's talent for creating awe-inspiring moments that keep you glued to the big screen. But what are the best Jurassic Park movies? Here are our rankings of these grand dinosaur blockbusters.

The second entry in the Jurassic World trilogy is also, by far, the franchise's lowest point. While most other films in this franchise range from bad to just fine, Fallen Kingdom is a terrible movie.

Returning to Isla Nublar to rescue the dinosaurs left behind following the events of Jurassic World, all before a volcano explodes, sounds like it should make for a good movie, right? Well, you'd be right, but unfortunately, in the case of Fallen Kingdom, the execution of that concept just wasn't there.

The first half of the movie isn't bad; any chance you get to return to an island full of dinosaurs can provide some excitement. However, the decision to leave the island behind and bring the troubles to the continental United States falls flat. The plot to auction off dinosaurs like they are illegal weapons is bizarre, and the third act taking place in a Victorian mansion, doesn't provide the same thrills as an ordinary Jurassic Park movie.

While it is better than its predecessor, the finale of the Jurassic World trilogy, Dominion, again doesn't generate the excitement that a movie in this franchise should.

Blockbuster franchises like Top Gun and Star Wars leaned on the feelings of nostalgia to drum up interest, which has worked to varying degrees. Jurassic World: Dominion attempted to do this by bringing back Sam Neill, Laura Dern, and Jeff Goldblum, and it is fun seeing them together on screen again, but it doesn't make the movie much better.

Put it this way, when the main villain of your dinosaur movie is a swarm of locusts, you might want to go back to the drawing board story-wise.

There are a few moments in the movie that help it out, most notably when Claire is forced to submerge herself in a pond as a dinosaur hunts her. The camera work is excellent as it splits between the hunter above and her underneath the surface, attempting not to move.

It goes to show just how poorly received the last two Jurassic World movies were that Jurassic Park III is higher than them on this list. What had once been seen as the worst film in the franchise, Jurassic Park III, was clunky and had script problems almost right up to the start of filming.

Bringing back Sam Neill and Laura Dern, who were not in the second film of the franchise, The Lost World, the movie was the first in the series not to involve Steven Spielberg and the first not based on a Michael Crichton novel.

The movie had various things working against it, and the messy production seemed destined for failure. However, in recent years critics and fans have warmed up to it, and it seems that its legacy isn't as bad as one might have thought originally.

Serving as the sequel to one of the greatest blockbusters of all time is no easy task, and, unfortunately, The Lost World wasn't up to it. It's not a very good movie, but when compared to some of the other films in this franchise, it is better than people give it credit for.

The Lost World attempts to double down on the chaos of the first movie by introducing a new island of dinosaurs, but it doesn't quite hit the mark of Jurassic Park. It also tries to up the stakes by bringing dinosaurs to the mainland (a T-Rex in San Diego sounds pretty cool!), but the highs of Jurassic Park can't be matched.

Jurassic World was just the reboot that the franchise needed. It might be incredibly similar to the original Jurassic Park in terms of stakes and plot, but as the saying goes: “If it ain’t broke, don’t fix it.”

Anchored by the leading duo of Chris Pratt and Bryce Dallas Howard, Jurassic World was a fun introduction of the franchise to a new generation. It is a little concerning that scientists would continue to breed newer and more dangerous dinosaurs, which is not lost on our main characters. But then again, as Dr. Ian Malcolm once put it: “your scientists were so preoccupied with whether or not they could, they didn’t stop to think if they should.”

After all, the true villain of these movies is not the dinosaurs but rather the hubris of mankind, and, as with the original, that’s on full display in Jurassic World.

You cannot beat the original.

When a discussion of "best blockbuster films" comes up, Jurassic Park is always within the discussion as one of, if not the best ever. It's one of Steven Spielberg's best movies and an absolute masterclass when it comes to building a sense of wonder and spectacle. Compare that to the film being terrifying too, and the combination makes for a legendary blockbuster.

The CGI and practical effects were some of the best of that era, and Spielberg truly helped bring dinosaurs to life. The winner of three Academy Awards for Best Sound Effects Editing, Best Sound, and Best Visual Effects, Jurassic Park, in many ways, is still among the best regarding special effects.

This is all not to mention that Jurassic Park gave us some endlessly quotable lines too.

"Your scientists were so preoccupied with whether or not they could, they didn’t stop to think if they should."

And on and on the quotes go.

Now if you'll excuse me, I need to go watch Jurassic Park for the 100th time.

watch on hbo max
Slide 1 of 3
Did you like this article?