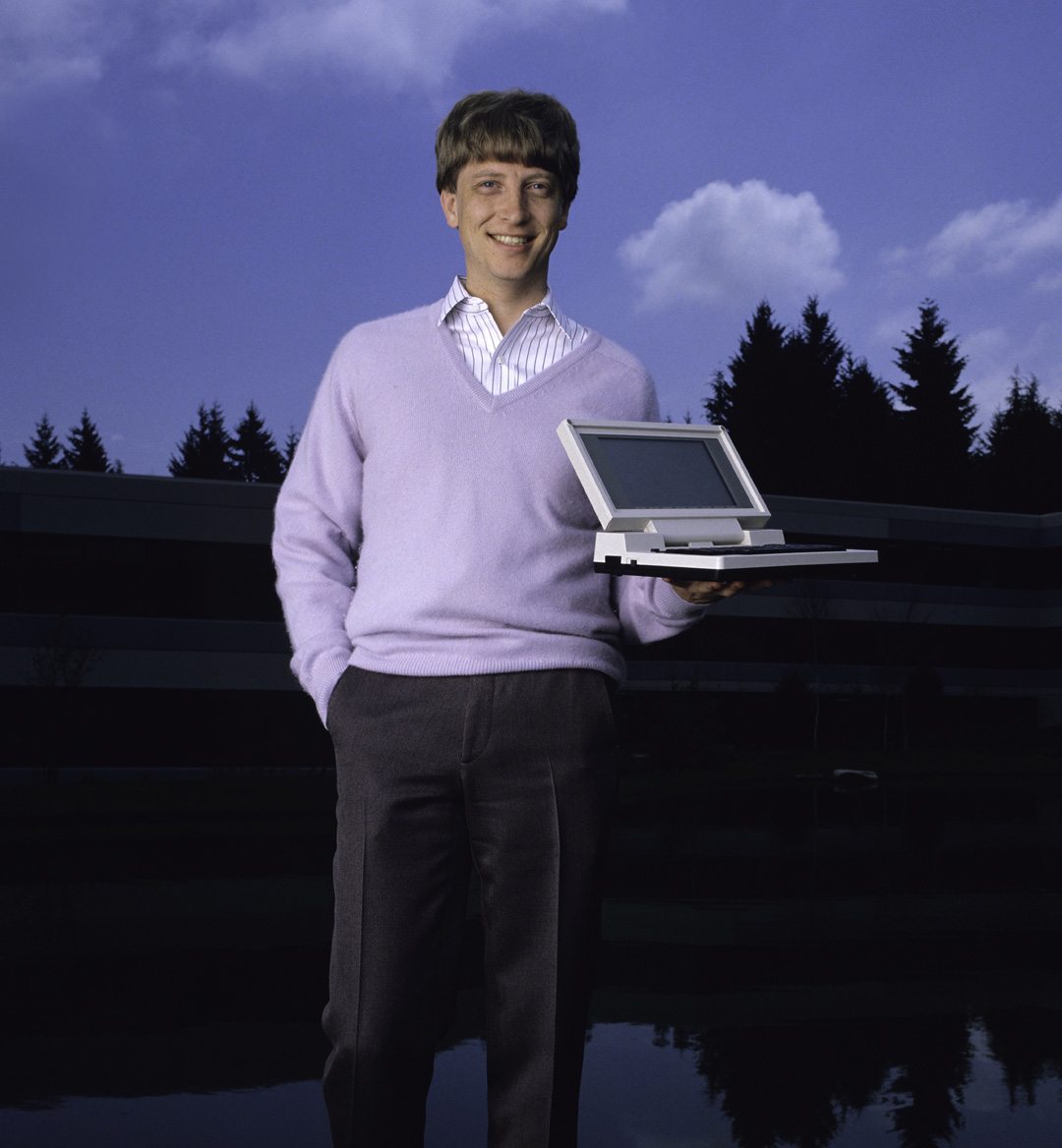 What started as a passion to bring “a computer on every desktop and in every home,” Bill Gates has become a household name, as well as one of the richest people in the world.  Through perseverance, innovation, and hard work, Gates turned Microsoft into an uber-successful software company before stepping down as chairman in 2014.

Greatness is never by accident, and being a strong leader is integral to many businesses’ success. Rumored to be a demanding boss who makes unrealistic asks of his team, it’s also been said that Gates is reasonable and well-liked, always championing his team’s achievements and encouraging dissent.

Here’s a rundown of five leadership strategies Gates is known for.

He adapts to any situation.

In the early days of starting his company, Gates was so focused on becoming successful that he was a grueling boss that policed his employees, making sure they were working as hard as he was.  Known for regularly pulling all-nighters, Gates would even walk around the parking lot to see what time everyone had come into the office. "I worked weekends, I didn't really believe in vacations," Gates told BBC’s “Desert Island Discs”. “I knew everybody's license plate so I could look out at the parking lot and see, you know when people come in."

Knowing that this wasn’t a sustainable model (and that his employees didn’t appreciate this), Gates relaxed as the company grew. “When I was at Microsoft, I was tough on people I worked with. Some of it helped us be successful, but I’m sure some of it was over the top.” Gates wrote in his annual letter in 2019. “Learning to deal with your anger was something we all related to. It’s an important life skill, part of becoming a mature adult.” 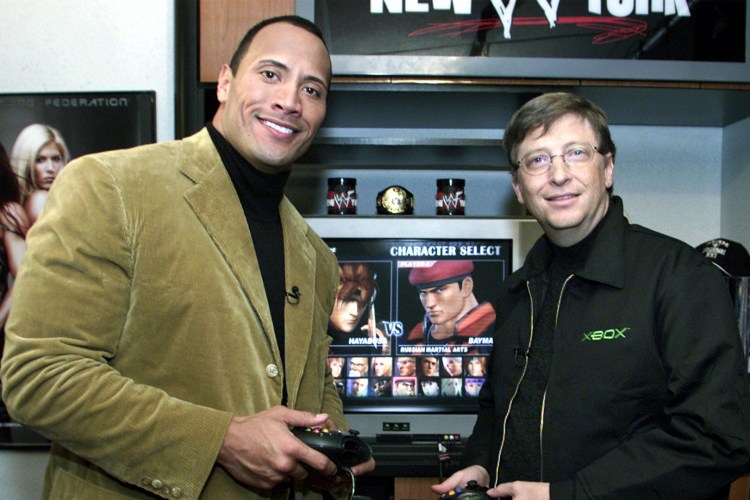 If you’ve ever worried that asking questions might display your lack of knowledge, rest assured that curiosity is a strength. Harvard Business Review has found,, “People with higher CQ are more inquisitive and open to new experiences. They find novelty exciting and are quickly bored with routine. They tend to generate many original ideas and are counter-conformist.”

Also know that you’re in good company.  When Bill Gates went back to his former high school to talk to students, he was asked what skills they needed to acquire to thrive in the coming years. "For the curious learner, these are the best of times because your ability to constantly refresh your knowledge with either podcasts or lectures that are online is better than ever.”
As we saw in 2020, the environment we are in can change at any time, forcing us to quickly adapt with new processes, climates, and industries. Staying curious can help us adjust faster and also aid in creating new solutions for problems.  One good way to stay curious? Read.  It’s a well known fact that Gates reads about 50 books a year, and credits it as the best way he learns.

Sometimes it’s hard to gauge how you’re doing in a role if you don’t hear anything from your boss.  Scott MacGregor believed that was never an issue with his colleague: “A lot of people don’t like their jobs because they don’t get any feedback. You always knew what Bill thought about what you were doing. The goal, the motivational force for a lot of programmers, was to get Bill to like their product.”

Employees constantly seeking approval from their managers isn’t always beneficial either, but having regular touch bases and at the moment feedback can do a lot in aiding growth and keeping up morale and motivation.

He admits when he’s wrong. 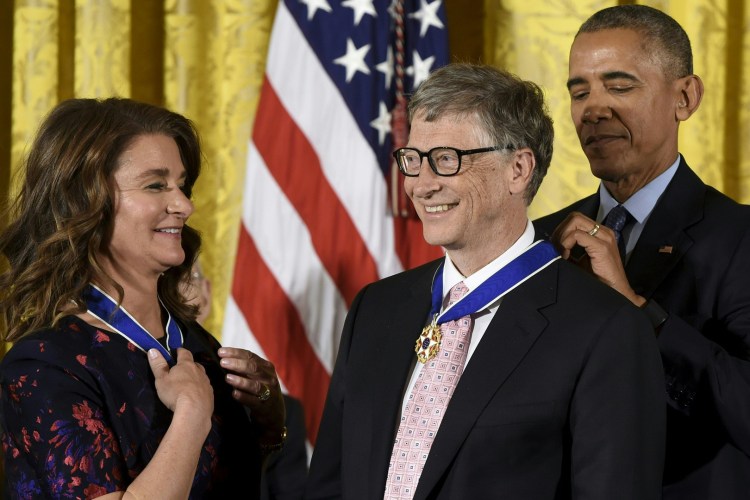 All leaders have made some mistakes, but it takes some real self-reflection to admit to it.

Steve Wood, a programmer at Microsoft, believed that Gates’ ability to change his mind was unique. “He can be extremely vocal and persuasive in arguing one side of an issue, and a day or two later he will say he was wrong. There aren’t many people who have the drive, intensity and entrepreneurial qualities to be that successful who also have the ability to put their ego aside. That’s a rare trait.”
Personal matters weren’t the only thing that Gates admitted fault. When it came to business, he would admit that his greatest mistake was to allow Google to develop the Android phone. “These are winner-takes-all markets. So the greatest mistake ever is whatever mismanagement I engaged in that caused Microsoft not to be what Android is,” he acknowledged during a Village Global event in 2019. He went on to say that mistake potentially cost his company $400 billion dollars. “We would be the company. But oh well.”

Finding a vaccine for COVID has been a priority for Gates; in December 2020, the Bill & Melinda Gates Foundation pledged an additional $250M to support “research, development, and equitable delivery of lifesaving tools in the global effort against COVID-19.” Gates also took this moment to call for global commitments and collaboration from different companies in various countries to help fight the pandemic. "...creating alliances, of Indian manufacturers and Western manufacturers, or different people working with antibody capacity, these types of collaborative forums have turned out to be super important,” he said in a video interview with the dean of Stanford School of Medicine.

Working with others and utilizing different skill sets can be the difference in success and failure.  Gates knows that he can’t do it alone, even with all the money and resources he has access to, so he encourages partnerships in working towards a joint effort.