#BHM: 5 Black Entrepreneurs Who Have It All Figured Out

These Black business owners are putting the “B” in business 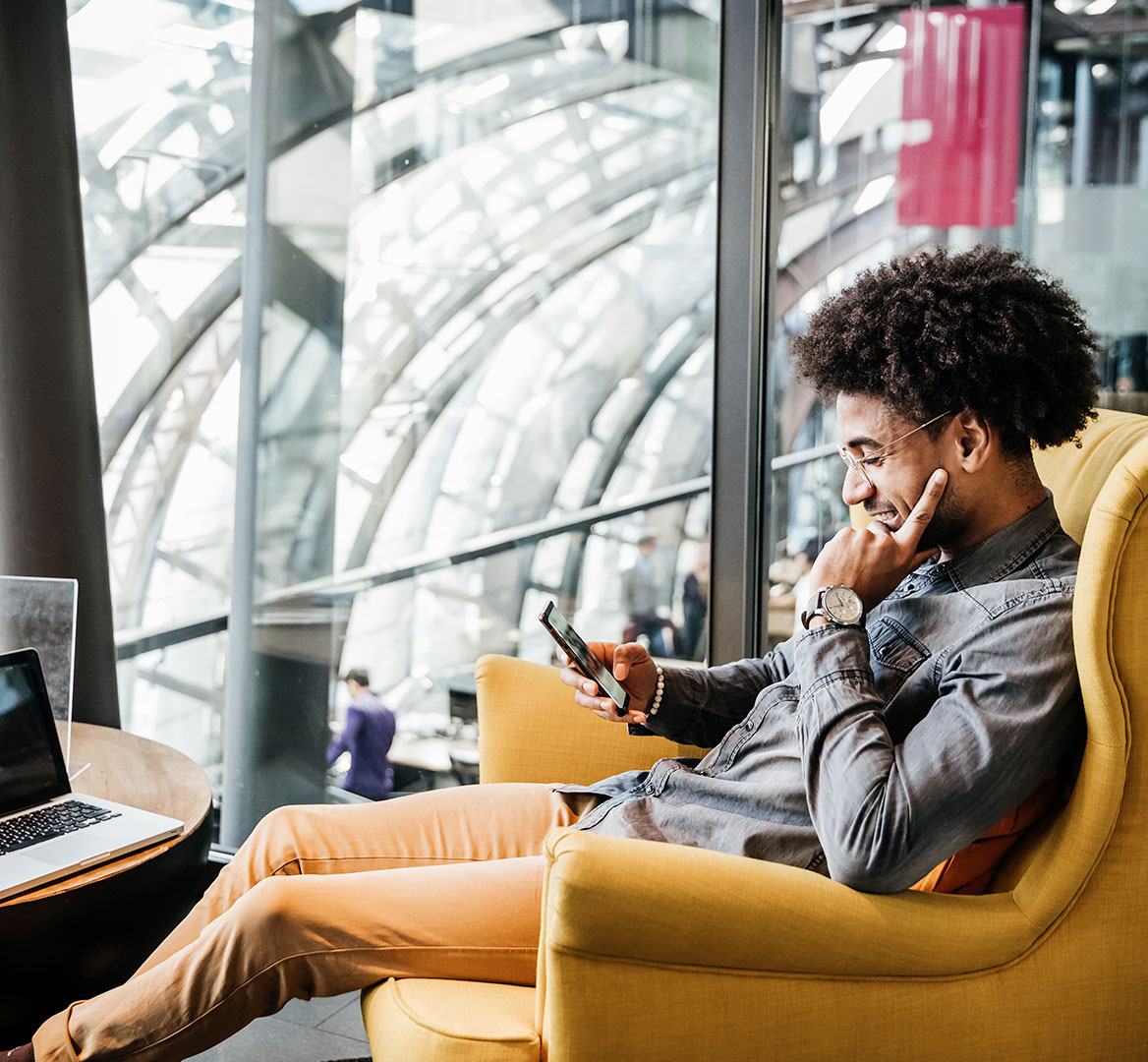 It’s Black History Month, and there’s no better time to showcase the talent, impact and hard work of some of the most successful Black entrepreneurs of our time. From inclusive hair care and grooming products to diverse stock photography images and coworking spaces that cater to a diverse membership group, these founders prove the range and bankability of the Black dollar. It comes as no surprise that Black business owners receive the least amount of funding from investors and sponsors, yet these five entrepreneurs still came out on top, regardless of the hurdles, obstacles and doubt often thrown on Black professionals. Here are five Black entrepreneurs and their businesses to keep on your radar. 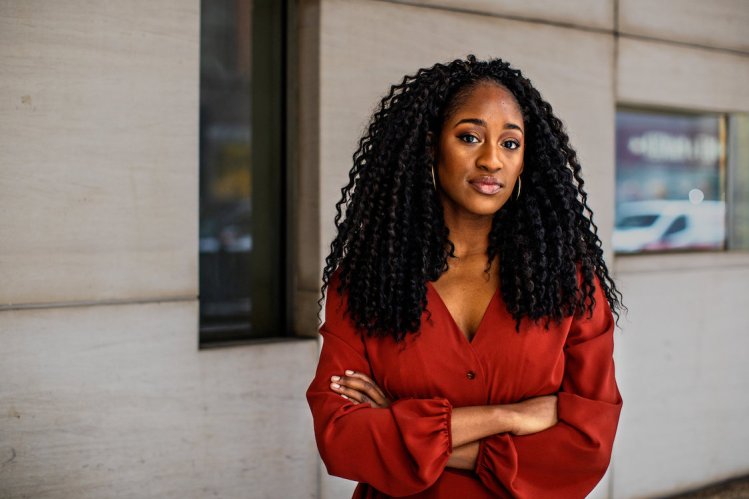 Naj Austin, 28, opened the doors to Ethel’s Club in 2019 after feeling frustrated with the lack of spaces for people of color to congregate, network and work free of judgment and feeling outnumbered. After coming up with the idea of opening a social club at the end of 2018, the first Ethel’s Club location opened in New York just a year later. After raising $500,000 from investors, Austin had enough money, determination and support to open the highly acclaimed, waitlisted social club. Through the combination of an aesthetically pleasing floor plan—4,700 square feet containing a full-service wellness studio and a zero-tolerance policy—Ethel’s Club is a promising option for people of color looking to belong. Austin has hopes to expand the club to other locations across the United States in the near future.

2. Joshua Kissi, Photographer and co-founder of TONL and Street Etiquette 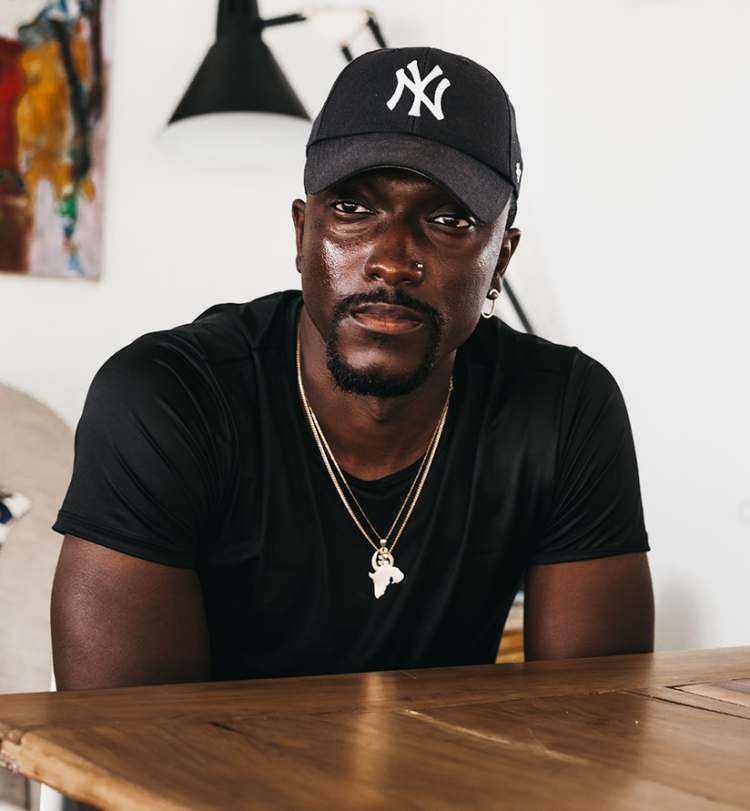 Rated as a member of Fast Company’s “Most Creative People of 2018” class, Joshua Kissi is a photographer with representation and inclusivity as core values in stock photography. The first-generation Ghanaian American developed an interest in men's fashion in high school when he and a friend began documenting the looks of mostly black men, which resulted in a viral online blog with a huge following. From there, the friends launched Street Etiquette, a creative agency focusing on fashionable menswear and storytelling. Kissi’s most recent business endeavor is TONL, a stock-photography company launched in 2017, with a vault of diverse images featuring people of color, different sexual orientations and underrepresented groups as the models. With a strong need for diversity in media, the stock image company has landed top clients like  Google, Facebook, PopSugar and more. 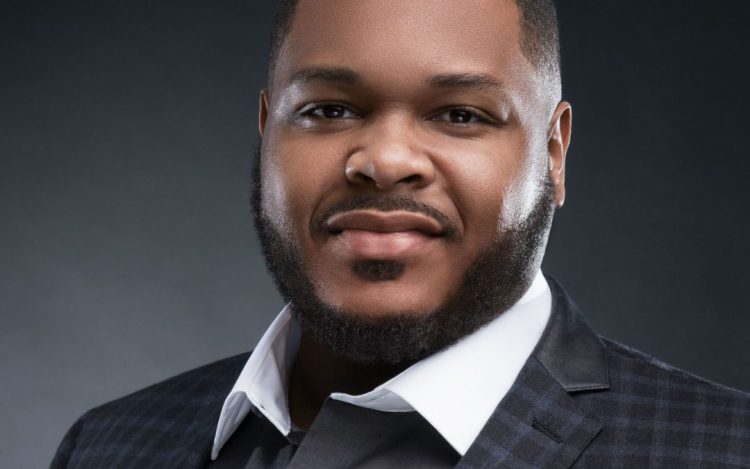 Scotch Porter is a men’s grooming brand based in New Jersey and founded by Calvin Quallis. Quallis previously worked as a barber and owned his own shop and eventually recognized a need for diverse and inclusive conditioners, shampoos and beard oils for thick and textured hair. In addition to the hair grooming collection, the brand recently launched “Fresh Meat” masculine wipes and added a botanically enriched body bar, exfoliating body scrub, body wash, and hydro-defense body lotion to the line. The products combat the issue of dry, damaged, frizzy beards and hair, which commonly occurs after the use of products that do not cater to curly and coarse hair patterns. As an entrepreneur, Quallis quotes having a vision, figuring out your need and being a problem solver as three core values to practice when building a business. 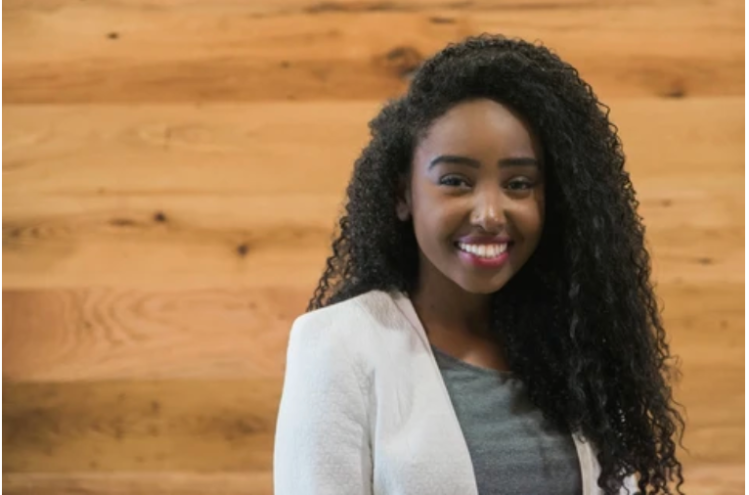 From YouTube influencer to business owner, Muhga Eltigani founded NaturAll Club after realizing none of the hair care products she bought at the store were solving the issues with her tresses. The founder was a college student at the time and began experimenting with homemade products and documenting her results through a series of videos posted online. After accumulating nearly 40,000 followers, Eltigani felt assured her homemade trials could turn into a product line with monetary gain and real results. The brand’s results have resonated so well that Shea Moisture founder Richelieu Dennis awarded the company $100 million through its New Voices Fund in 2019.

5. Jeff Lindor, Founder and Owner of The Gentlemen’s Factory 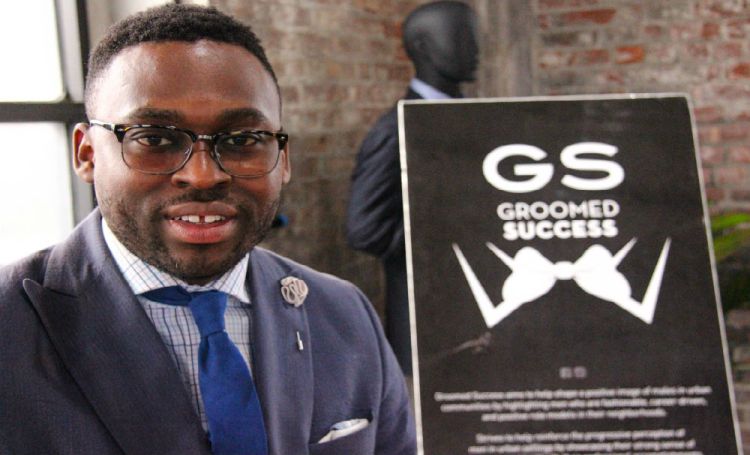 In 2017, Haitian-born entrepreneur Jeff Lindor opened the doors of The Gentlemen’s Factory in Brooklyn, New York, with a goal to provide a safe space for men of color to socialize and work together. The coworking social club is booming and has seen extreme growth since it first was launched as a $50-entry men's brunch for men of color to meet other professionals in New York City. After the event was met with a large number of brunch-goers who were eager to continue meeting, Lindor saw an opportunity to start a business that would fit their needs. With plans to expand to more cities in the near future, this inclusive coworking social space is at the forefront of an industry with a lot of bankability.