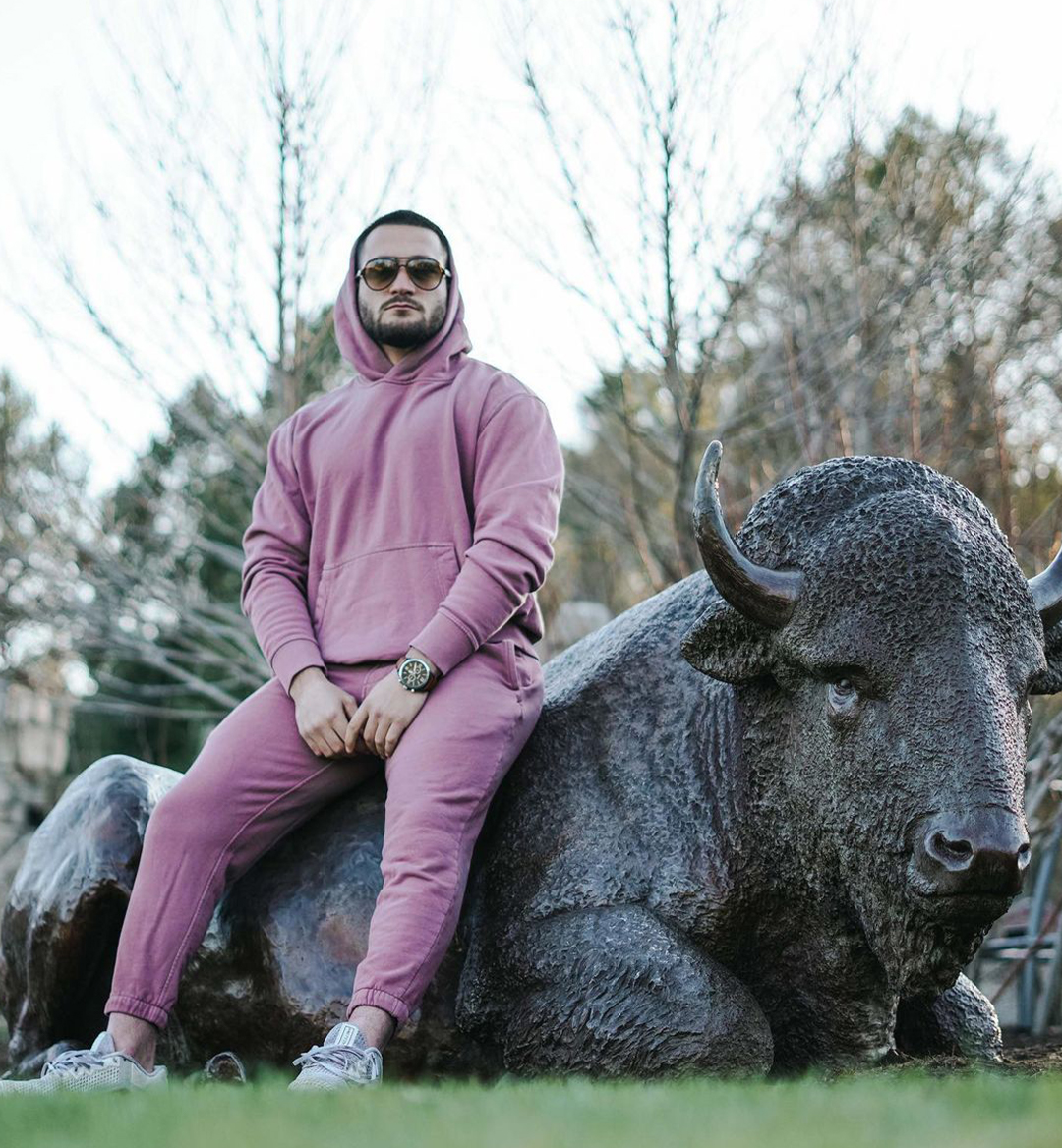 It’s 5:30 in the morning at Penn State, and most students are still fast asleep, snoozing their alarm, or maybe even returning from a late-night bender. Brad Kraut, a senior, is starting his day by kicking the sheets and motivating college students across the country to be an academic weapon by attacking their school work head-on instead of procrastinating. It’s some of the most refreshing content I’ve ever seen from a content creator still in college. Here is why Brad Kraut is the cup of coffee you need to start the day.

Brad Kraut has been going viral daily for his motivating TikToks, encouraging college students and everyone, in general, to start their day by immediately kicking their sheets off their beds. It may seem like Kraut came out of nowhere, but he’s been grinding on TikTok for well over two years.

“I worked for Cuts clothing for ten months running their college athlete division. During that time, the Penn State Quarterback saw what I was doing and wanted to start a NIL agency. So I was doing branding and marketing, helping build a NIL agency, creating my content, and being an academic weapon. I was still living in the frat house, so I would meditate to go to sleep early. In late August, I left limitless but felt the pressure to do athlete marketing. I was setting up calls with agencies and even got a contract to do NFL marketing and help connect college athletes. I decided I could either do athlete marketing or go all-in on TikTok, and I had never been on my own posting my own stuff, so I'm currently taking the next eight months to build my own platform, I want to hit a million followers by my birthday on November 13th” Brad said.

On January 27th of this year, Kraut would post his first video encouraging others to start the day by kicking the sheets. He would double down four days later, posting another video claiming he would kick the sheets every morning until he saw the trend on his “For You” page. He would post a video every morning, and slowly the movement began to take off. Kraut now has over 400,000 followers on TikTok and has eclipsed the 12 million like mark.

Being An Academic Weapon

Another trend that Brad Kraut started was encouraging his followers to become an academic weapons. He would vlog himself getting to a big lecture hall fifteen minutes before class started, even sitting in the first row of the class. Now, when scrolling through #academicweapon on TikTok, you’ll be flooded with thousands of videos of college students waking up early, doing school work, and getting to class on time.

“I’m very into charity and want to work with inner city kids. A lot of kids don’t have the resources to be successful, simple things like paying for the SATs. I want to help those people, one of my goals is to start a non-profit,” Kraut elaborates.

If there is one lesson to take away from the meteoric rise of Brad Kraut, it’s how being consistent and genuine will shine through eventually. Throughout the last nine months, Brad has meticulously dueted videos and created his original content to get to where he is today, which is no accident. I get more excited each morning because I know I’m gonna kick the sheets and attack the day.