8 Lessons ‘Breaking Bad’ Can Still Teach You About Entrepreneurship 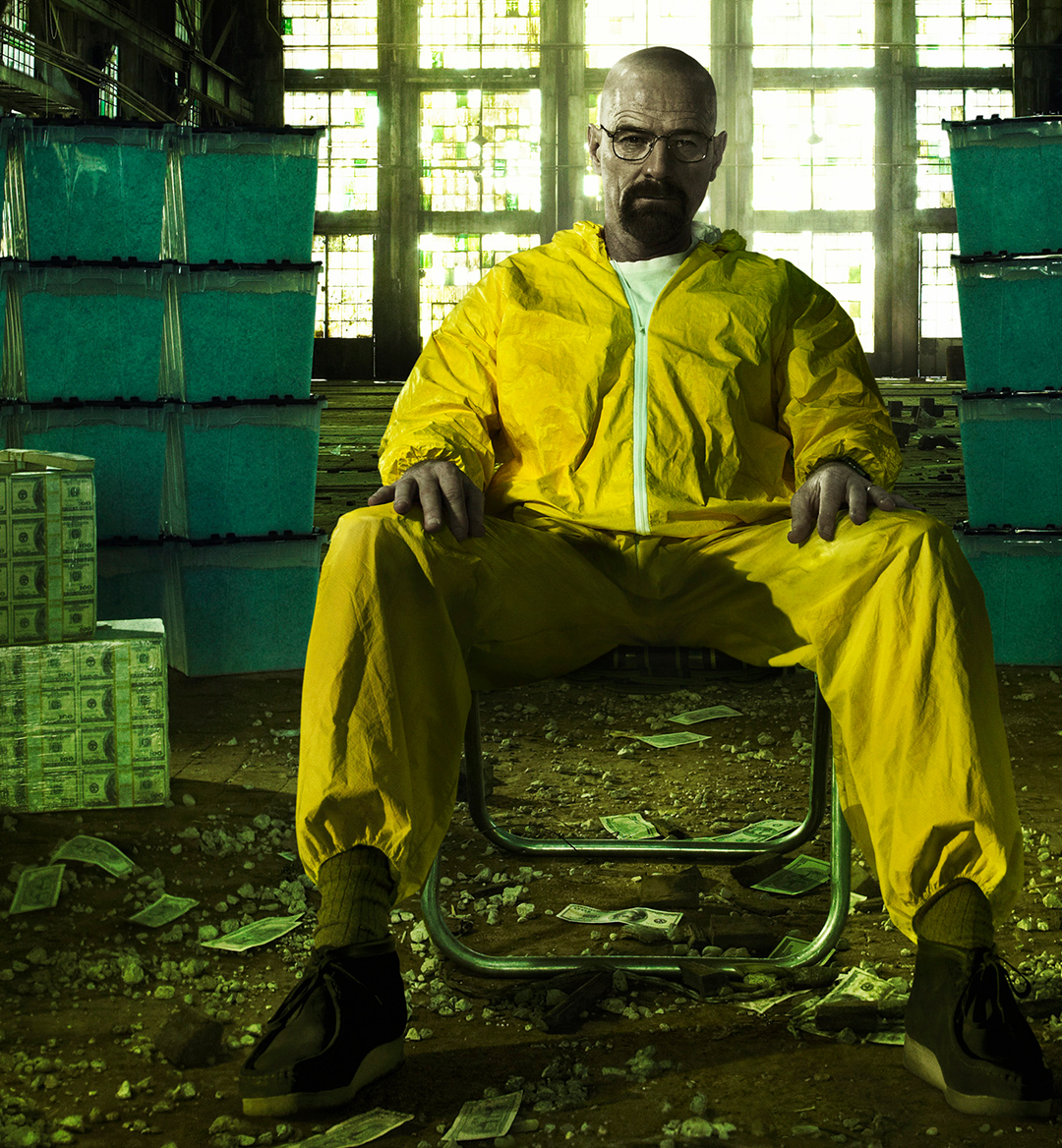 As one of the best TV dramas of all time looks to new avenues—with a Breaking Bad movie coming in the not too distant future—there’s never been a better time to wax nostalgic about the ballad of Walter White and learn a little something while we’re at it.

The tragic AMC series Breaking Bad had plenty of killer acting, potent twists and inspired craftsmanship, but at its heart it’s a story of ego, pride and business. And there are definitely lessons to be learned from that, even if Bryan Cranston’s character is possibly the worst role model. So take these lessons with a moral grain of salt, but also remember that Walter starts a highly lucrative business with some expertise, ambition and no small amount of violence. OK, maybe don’t learn from that last part.

1. It's never too late to change careers

If Walter’s trajectory can teach workers anything positive—and there are only a handful of abstract positives to be taken from his transformation into Heisenberg—it’s that you’re never locked into your first career choice, no matter what stage of life you happen to be in. The high school chemistry teacher and car wash cashier has a series of extenuating circumstances, certainly, but you don’t need anything as drastic as a cancer diagnosis to catalyze a change in job. Whether it’s through further education or moonlighting as a freelancer, shifting careers is possible for anyone.

When you start your new job, establishing a reputation for your brand, either personal or corporate, is paramount. Different from figuring out exactly what that brand is, making your name means capitalizing on your business success and your consistent results. If they’re not “saying your name,”  then you’re not making a big enough impact in your field.

Walter isn’t happy unless his product is the best: His 99.1 percent chemically pure crystal meth is renowned for being a notable cut above his competitors’ product and is the sole reason Tuco agrees to use Walter and Jesse as his source. Anything less than that high percentage, like the drugs cooked up by Jack's gang, wouldn’t do and would be beneath the kingpin’s reputation. Even his close collaborators, Jesse and Gale, can only manage to get around 96 percent purity. When Walter argues with Victor in season 4’s premiere, “Box Cutter,” asking “If our reduction is not stereospecific, then how can our product be enantiomerically pure?” he’s staking everything on this 3 percent difference and his cut-above product. Only the proudest expert could make such a jargon-filled claim seem like an achievement.

Even with a near-perfect product, your business won’t go anywhere unless people can easily identify it among the competition. That’s where Blue Sky comes in. With its blue tint, White’s meth has a signature early on, one unique enough that even its addled consumers could quickly recognize. It's also hard (if not impossible) to replicate without the recipe, as Gale says in a flashback that he “cannot as of yet account for the blue color.” 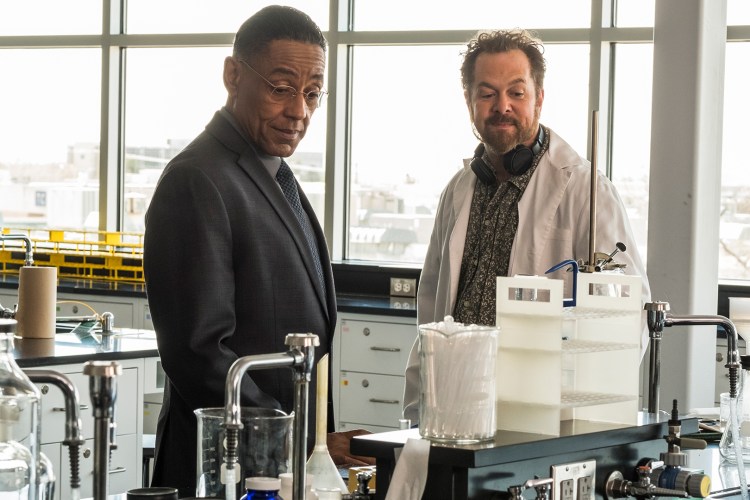 5. Relationships can lead to vertical integration

As Walter and Jesse learn about the drug distribution business, they run up against some established entities that have plenty of established infrastructure in place. While they initially have to prove themselves by disrupting that field, like in season 1’s "Crazy Handful of Nothin” when Walter literally blows a hole in the competition, they earned the respect of the establishment, be it Tuco or Gustavo Fring, in order to streamline their sales and production. That’s when the problems get exponentially more complicated, sure, but it’s also when the real money starts to come in.

When business isn’t going well, or perhaps is taking an undue toll on you, you’ve got to know when to cut your losses and get out of there. Whether it’s a startup that’s floundering, a pitch that simply isn’t gaining traction or a dead-end job that’s sucking your soul, don’t be like Walter. Leave before you become a monster.

Walter is never one to sell himself short or allow his colleagues to be devalued. When he returns to bargain with Tuco in "Crazy Handful of Nothin',” he is clear that he expects payment for the beating of Jesse in addition to the agreed-upon price of the product. Confidence in your ability, y and the uniqueness of what you’re bringing to the table in a business situation makes you stand out and highlights your indispensability. It also helps prevent people from taking advantage of you if you’re new to the market or entering a larger-scale operation than you’ve previously encountered.

By assessing everyone in his industry, from the new kids on the block to his closest rivals, Gus is able to maintain a highly successful operation that is both large scale and totally discreet. The Los Pollos Hermanos kingpin is humble enough to respect all sides of the competition, thus knows exactly how to deal with them. It’s why he carefully balances his relationships with Walt, the cartel and the various other agents out to help him, kill him or leech off him in episodes like “I.F.T.”