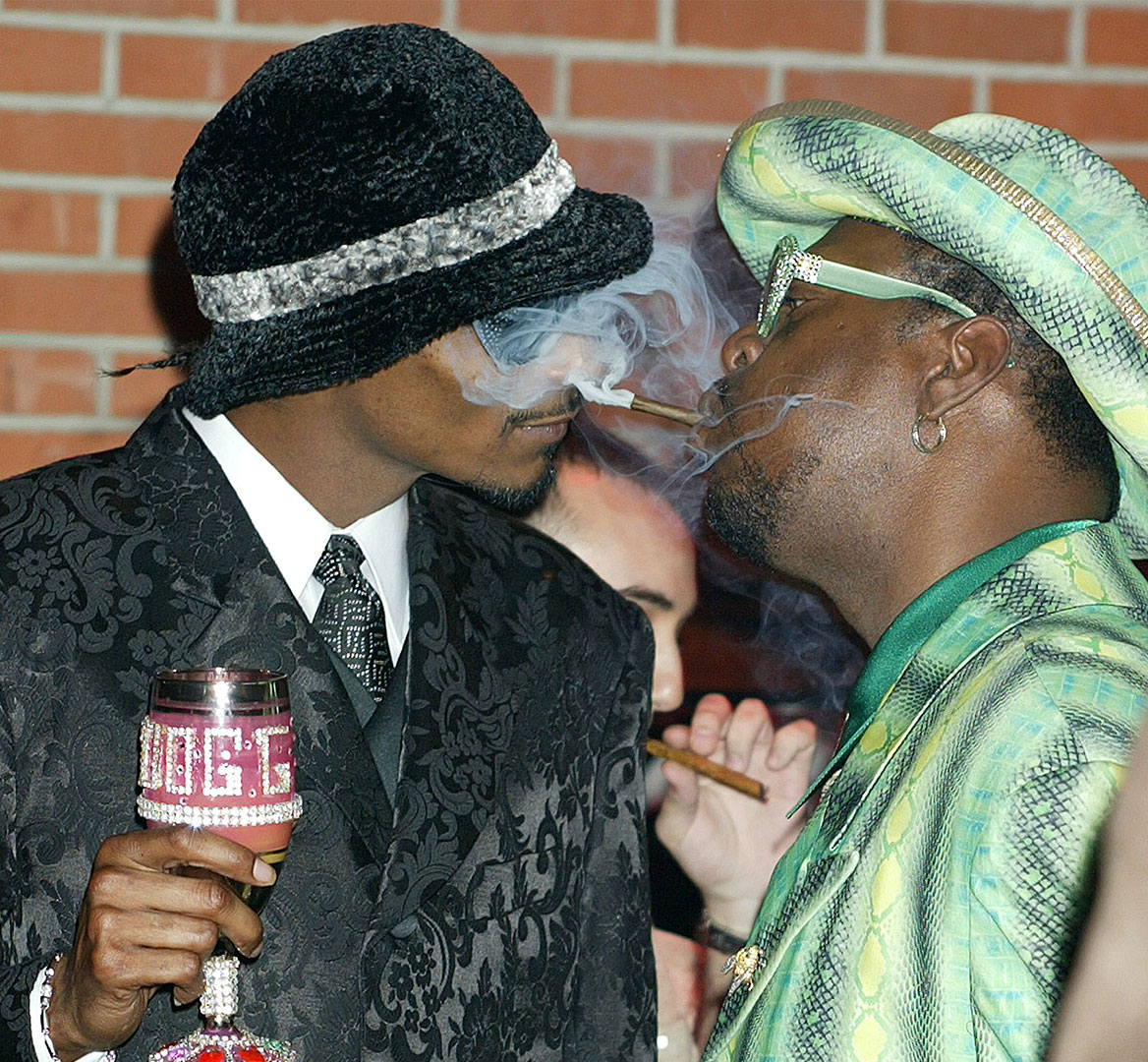 We saw recently that Jay-Z partnered with California based weed company Caliva, the potential for collaboration between high profile celebrities and the legal cannabis industry. And while Hov is certainly one of the highest-profile stars to pop up in the legal weed game—he’s certainly not alone. Here’s a list of five other celebrities you might not know are on the front lines, pushing along the movement. 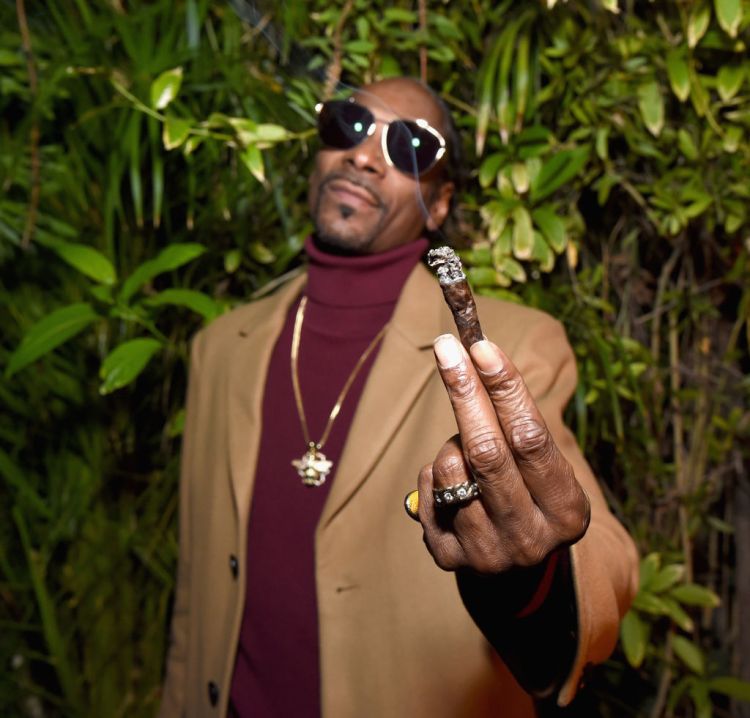 Surprise, surprise, Snoop Dogg is heavy in the legal weed game. In 2015, Snoop launched Leafs By Snoop, his line of flower and edibles (which he calls Dogg Treats) at a big Denver release party. At the time of its launch, one of the more impressive aspects of Snoop’s plunge into the weed business was his strength in marketing.

Sporting a sharp packaging design, Leafs By Snoop aesthetic was indeed one of its strengths. However, unfortunately for Snoop, this past winter the company was sued by professional NHL team—the Toronto Maple Leafs—over copyright infringement regarding the leaf logo. This setback may force Snoop to reevaluate his branding but there is still promise for Snoop’s future in the industry. 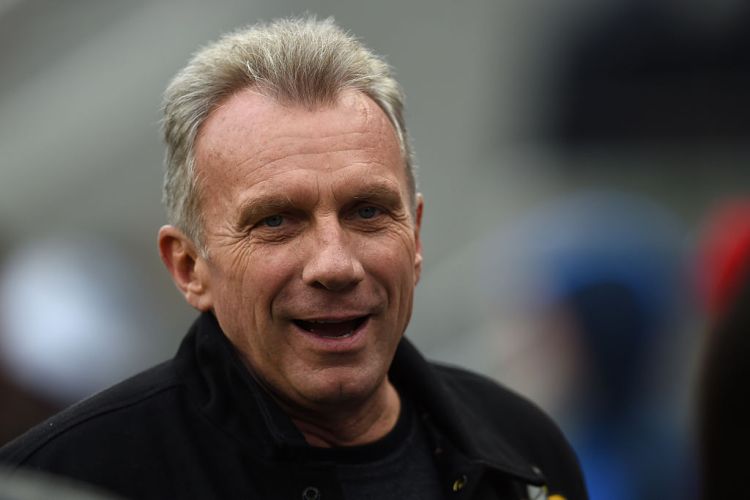 Like Jay-Z, who recently teamed up with Caliva, Joe Montana got involved with the company last winter—when he was part of a team that invested $75 million during a funding round for the California company.

Since his retirement from the NFL, Montana has stayed busy—investing in a number of different ventures, but it’s impressive to see the vote of confidence in the growing legal weed industry. In the months to come, I expect a number of high profile celebrities and to follow suit. 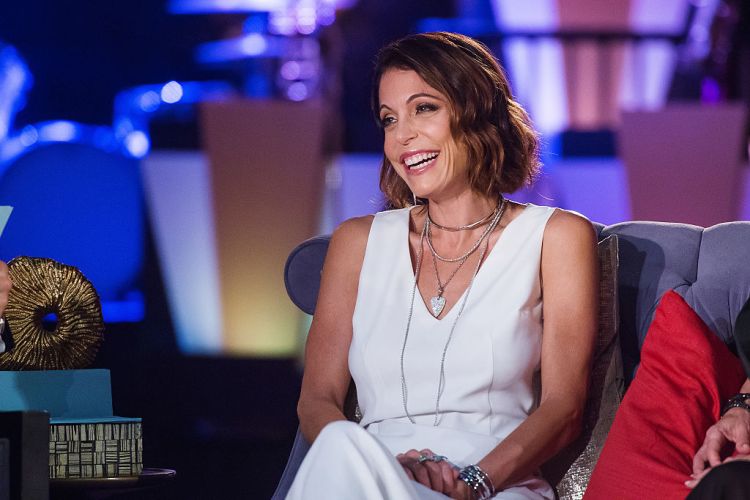 Of course, marijuana presents a somewhat immediate struggle for anyone looking to cut weight, because of pot’s propensity to bring on the “munchies,” as the kids say—Bethenny Frankel is out here in the weeds, no pun intended, fighting the good fight. Frankel intends to distribute “Skinnygirl Marijuana,” a “munchy-free” strain of pot for dieting smokers.

While Frankel has yet to actually release Skinnygirl pot, I’m pretty curious to try it. While I’m pretty confident I could still face a couple of cannoli after a spliff or two, it’s an interesting concept to play around with—and I’m sure there’s a largely untapped market for it. 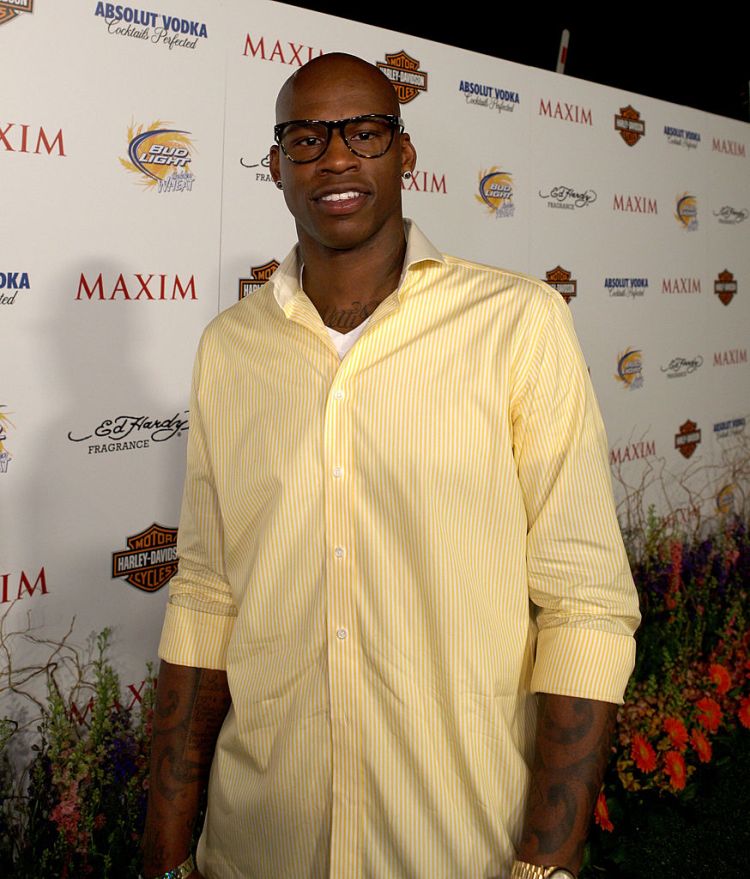 Former Knick, Al Harrington, has become a major player in the legal cannabis game. And the way he broke into the industry is equally unconventional and heartwarming. After discovering that pot finally brought his grandmother relief for her glaucoma, Harrington set his sights on growing his own pot and helping more people in need of its healing benefits.

And so Harrington started Viola, which he named, aptly, after his grandmother. Viola sells vapes, flower, and extract—currently operating in Colorado, Oregon, Michigan and California, according to their website, and hope to expand to Arizona and Nevada later this year. 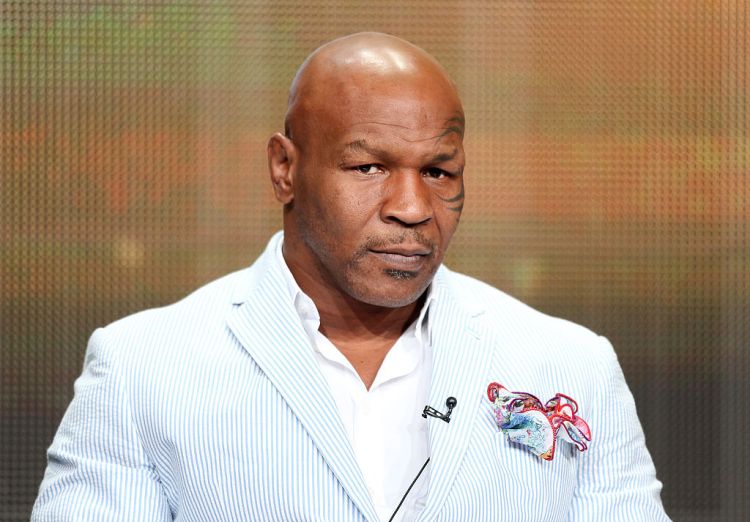 Mike Tyson began developing his 40-acre weed resort in 2017, plotted in the middle of the California desert. Tyson’s focus with Tyson Ranch is on quality of his stuff, billing his marijuana as a connoisseur level product. Tyson’s website stresses their product being bug and pesticide-free, fully natural, and lab tested.

While Tyson’s product is already available in select dispensaries in California, it’ll be interesting to see exactly how he develops the 40-acre plot. “The property will also have cannabis farming, a research lab, and an edibles processing facility, which will all support Tyson’s existing cannabis brand portfolio, Tyson Holistic Holdings,” explains LA Mag. In addition, Tyson Ranch is set to feature a massive “lazy river.”

Related: How to Smoke Weed with Your Parents

Related: The Notorious B.I.G.’s Son Is Changing How You Look at Cannabis, With Help from B.I.G.