Pour Up with these Celebrities who Own Tequila Brands 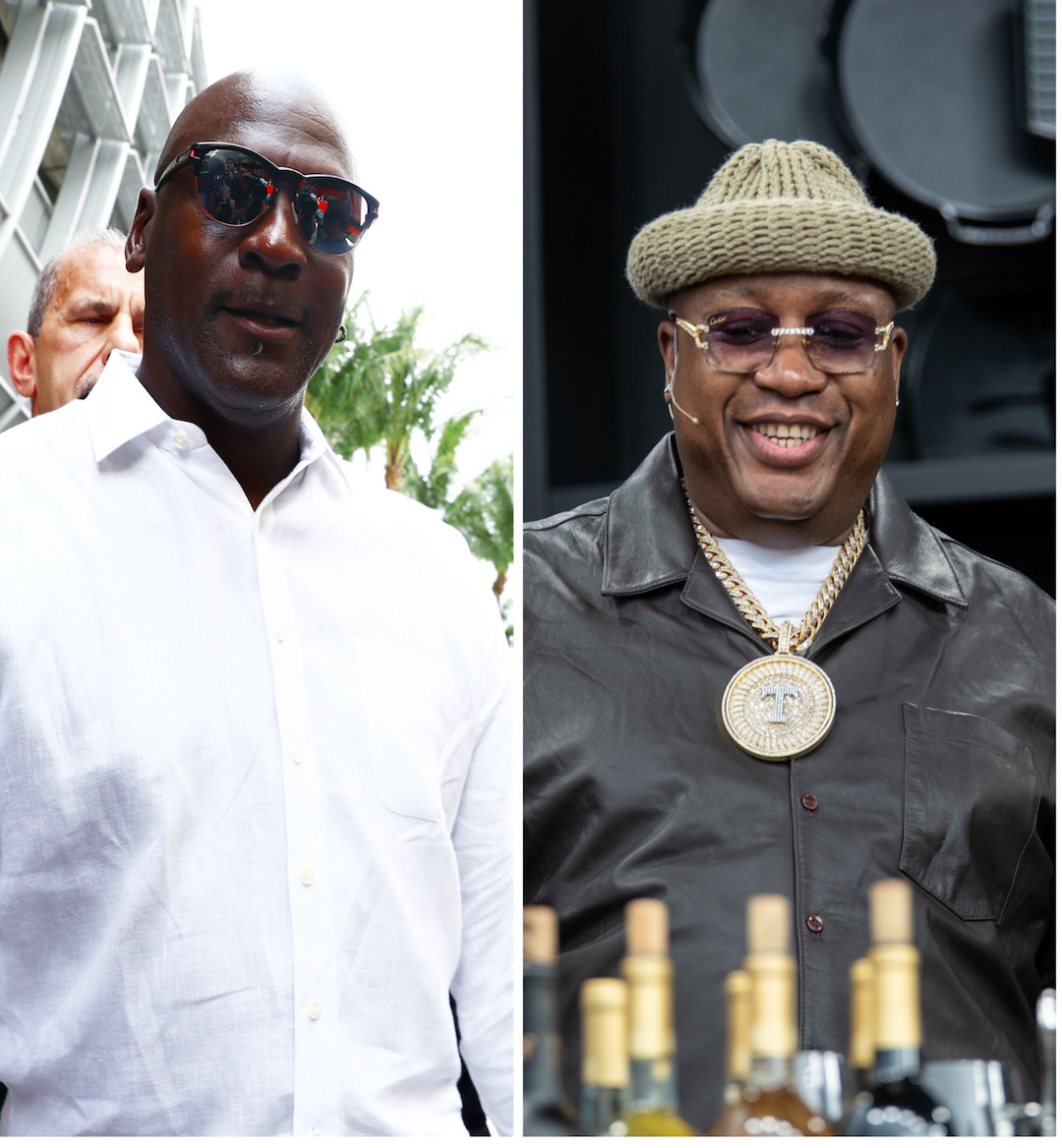 There’s a new angle to the long-held debate of who is the G.O.A.T.— LeBron James or Michael Jordan. Fans and haters of both legendary athletes have vehemently argued about everything from their stats on the court to who has the best sneakers to which one has delivered the better Space Jam. Now folks can offer their opinions on which baller has delivered the best tequila. Next month, MJ’s Cincoro Tequila and Bron’s Lobos 1707 Tequila will go up against each other for the title of “Best Tequila Reposado.” Unlike with most of the other debates that involve Jordan and LeBron, these two aren’t the only ones competing for the top spot in the tequila game. There are several other celebrities who own tequila brands that are aiming to be the people’s champ.

Tequila is one of the most popular spirits in the world, so there's no surprise that its popularity has caught the attention of celebrity investors and entrepreneurs. There is a growing number of celebrity owned tequilas founded and funded by moguls in entertainment, international pop stars and iconic athletes.

While some celebrities have simply lent their names to a tequila brand, others have been so heavily involved in the production process that they’ve collaborated with the distillers to create unique flavor profiles. It’s easy to assume that as the popularity of tequila continues to grow, more and more celebrities will get involved in the tequila business. Your favorite celeb may even be next to release a brand of tequila. Until then, you can just drink responsibly and pour it up in celebration of these celebrities who own tequila brands.