Here's what they do to get to the money 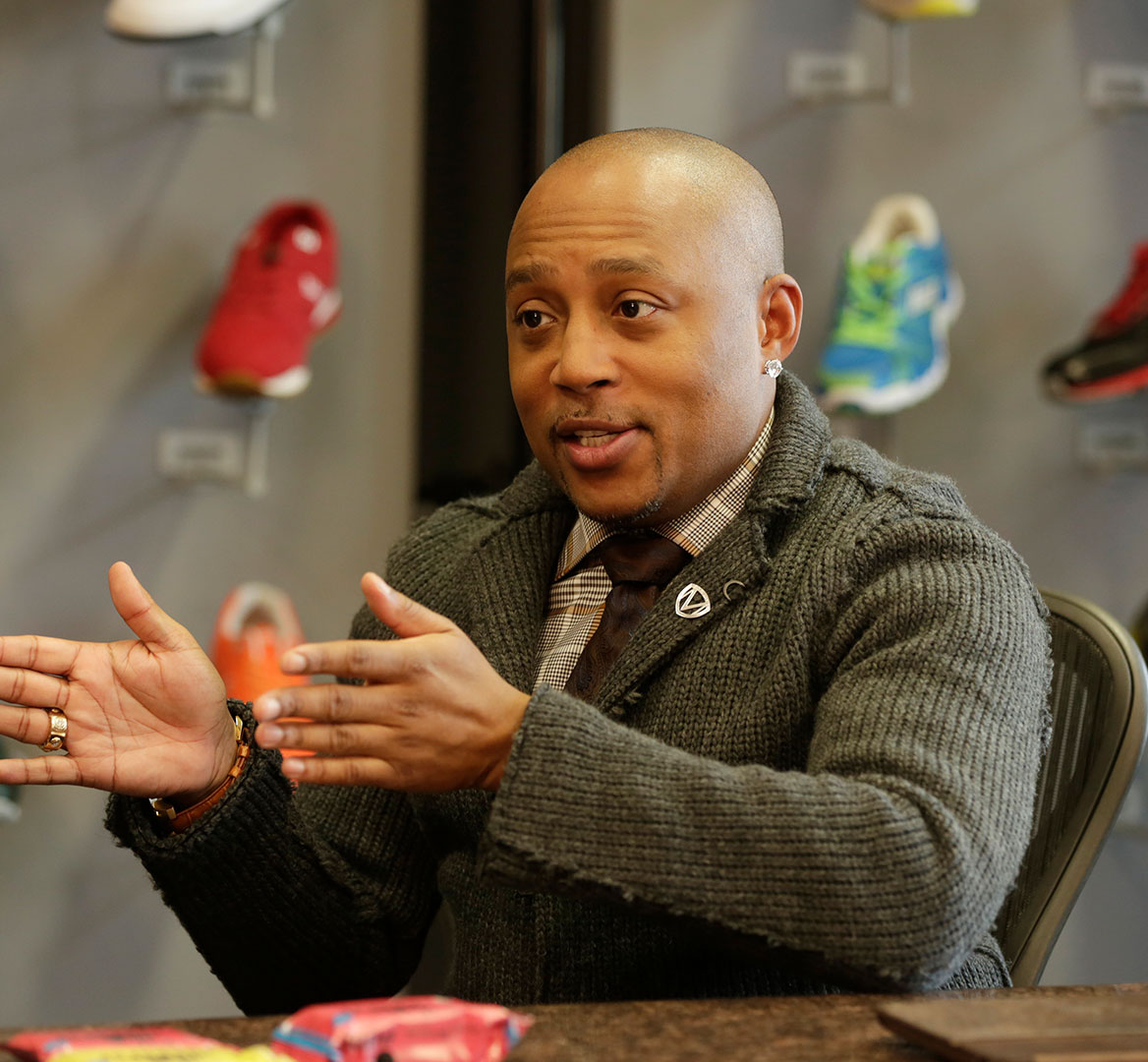 Creating your own career as an entrepreneur can feel like a daunting task. Oftentimes, depending on the type of business, there isn’t a common pathway or standard of barriers to overcome to achieve success. When things seem down, it can feel tough to keep putting one foot in front of the other and believe you can make it. For those moments, here are some tips from the crème de la crème of CEOs and business execs who made their way to the top. 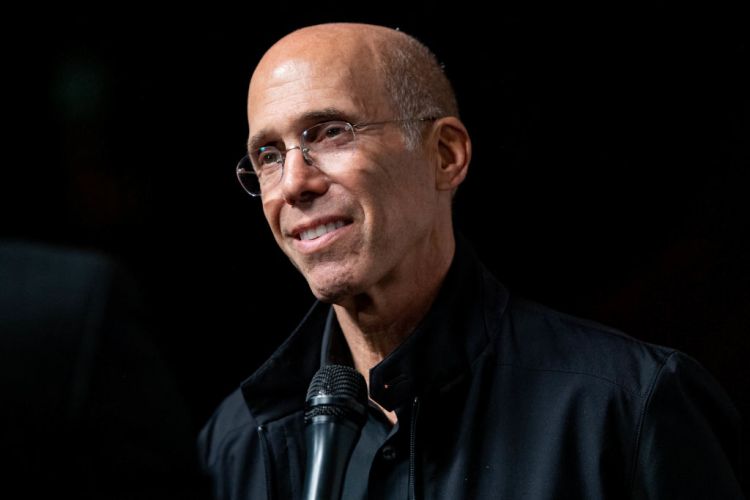 “I don’t think it matters how small or how big the task is, if you can do it just a little bit better than what is expected, you will be noticed and rewarded.” —Jeffrey Katzenberg, DreamWorks cofounder

It’s an adage, but rings true all the same—there’s no substitute for hard work, and it gets rewarded. Whether it’s making agenda copies for a meeting or running a full-scale video shoot, someone will be looking at your work, and everyone's a critic. If you exceed expectations, people notice. 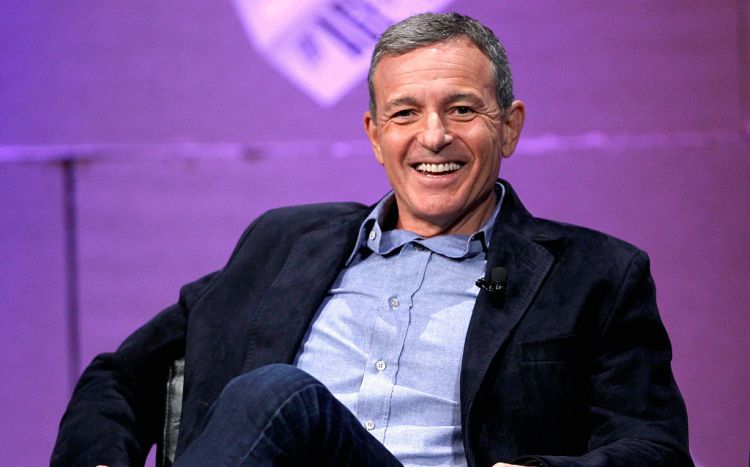 “When it comes to managing a career, patience is extremely important because people set goals for themselves that often are unrealistic. It’s great to do that because you want to be ambitious, but you don’t have control of a lot of circumstances. And when you set these goals and they’re not met, the reasons are beyond your control, it creates impatience and you then make career decisions out of impatience. That’s a big mistake.” —Bob Iger, Disney CEO

Millennials and Gen Z are known for dreaming big and aiming high. And in an era where you can become a viral sensation overnight, that’s not unreasonable. But I don’t think it’s unfair to say that those are the exceptions instead of the rule, and pacing yourself with ambitious yet realistic goals is a long-term strategy for success and managing expectations. 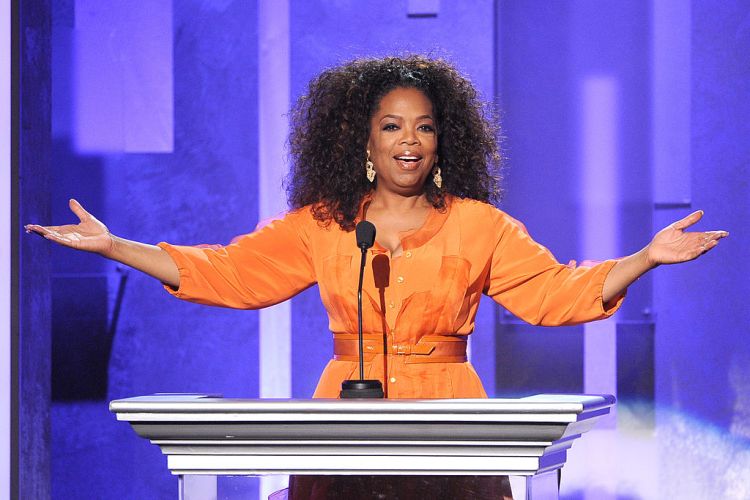 Your job is not always going to fulfill you. There will be some days that you just might be bored. Other days, you may not feel like going to work at all—go anyway…The number one lesson I can offer you is…to become so skilled, so vigilant, so flat-out fantastic at what you do that your talent cannot be dismissed.” —Oprah Winfrey, Media Mogul, Talk Show Host and Actress (to name a few).

Oprah is an icon in her own right, and there are many lessons to be learned from her. This morsel stands out for keeping the drive going when the enthusiasm fades. Every day won’t be amazing or glamorous, just as everyone has off days. Keeping the consistency matters and sets up those career highs to be even more spectacular. 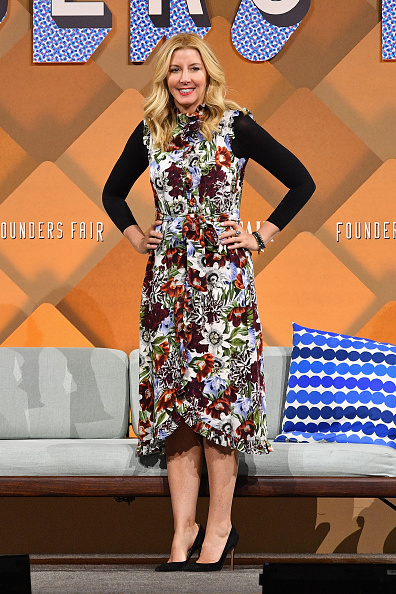 “[Be] very authentic in your message, stay vulnerable, be yourself through the process.” —Sara Blakely, Spanx CEO & Founder

It’s a lesson a lot of Gen Zers already know but merits reiterating in a world of edited Instagrams and business successes who seem to be increasingly younger. Authenticity is what draws people in, and—as Hallmark as it may sound—being true to yourself in business pays off just as much as it does in the personal. If people relate to you, then maybe they’ll relate to your product or business a bit more. 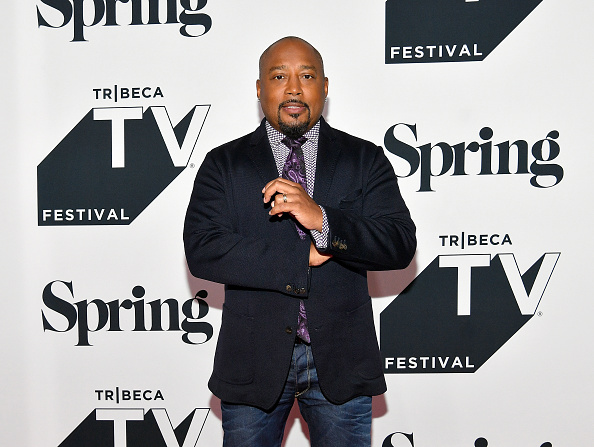 “You do not need money. You don’t need contacts to be successful. You need to tap into a market and find a following.” —Daymond John, FUBU CEO & Founder

The Shark Tank personality and renowned investor has a point here, particularly in the digital age. Tapping into a market and following has never been easier in a world of social media. Sure, money and contacts help like any other privilege, but the talent can blow up even coming from humble means. It’s all about being smart with the resources at hand. 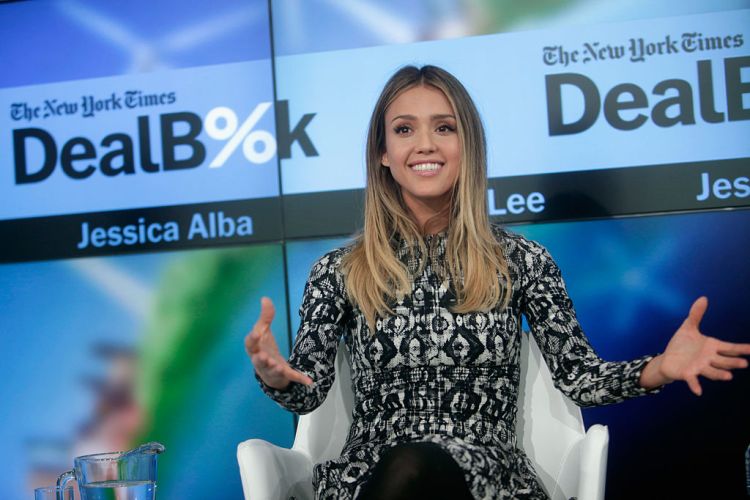 “Know what you're good at, and know what you're not good at. Don't pretend you're something that you're not. Always ask for help. The smartest people ask questions; the people who are the most ignorant think they know it all.” —Jessica Alba, Actress, The Honest Company founder and actress

The Latina actress turned business owner points out something many people starting out learn very quickly: You won’t know everything. It’s important to ask for help and to learn what you don’t know—which, at the beginning, will be a great deal—rather than pretend to know it all. There’s a difference between feigning confidence as opposed to feigning necessary knowledge or experience.