Crimes of the Future: An Analysis of Late Career Style 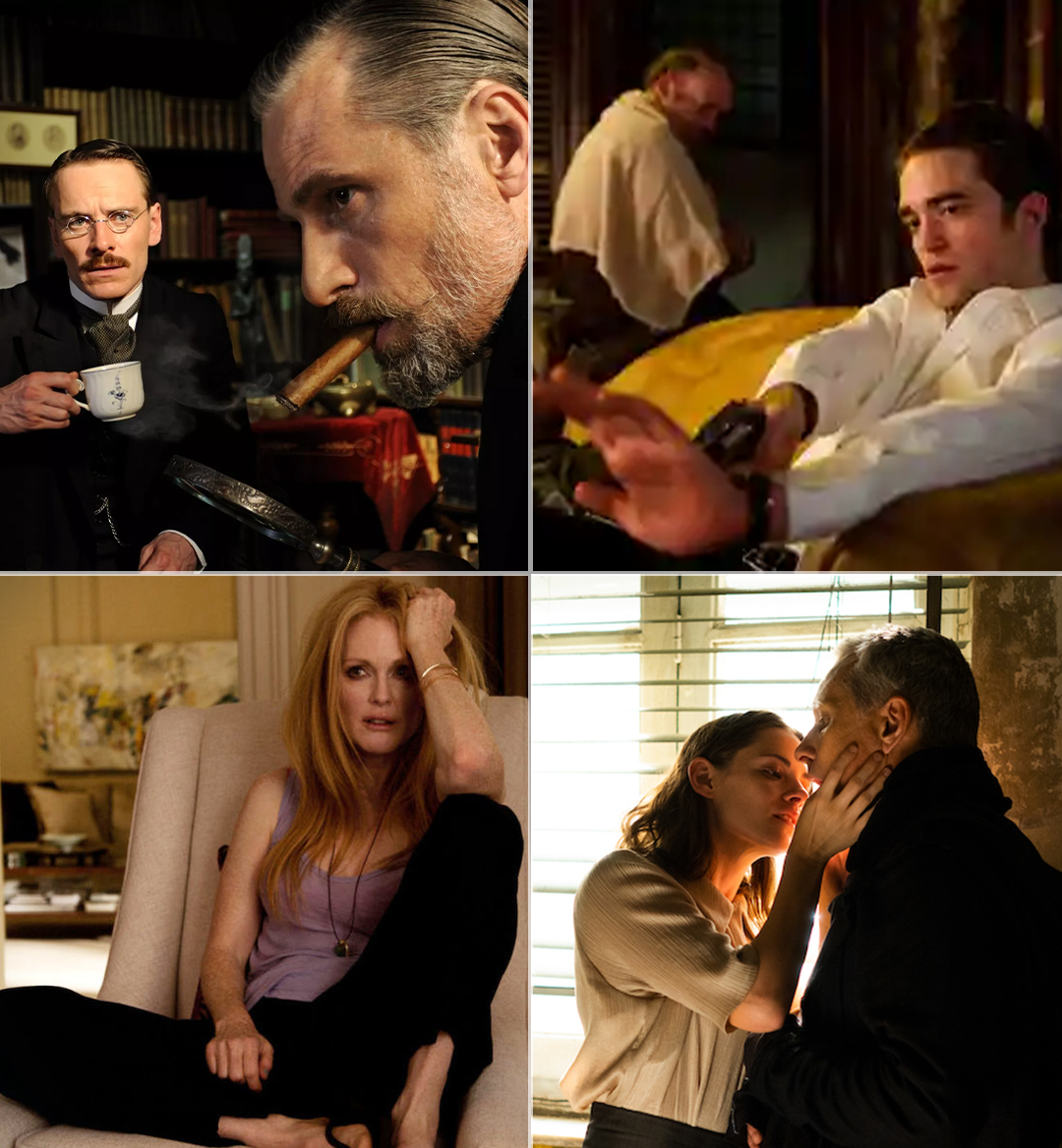 It may seem like a bold claim to some, but I feel that acclaimed directors consistently pump out the most thought-provoking content in the twilight of their careers. This is referred to as a director’s “late period,” when they refine their style and lose track of what it means to consider the audience. An apathetic attitude towards general opinion characterizes a director’s late style. They truly pump out content they have always wanted to make and in the style they want to make it in. They narrow in on the aspects of filmmaking that they have always loved. In David Cronenberg’s case, it’s body horror such as with his latest film, Crimes of the Future.

In this stage of their career, they feel no obligation to tie up each tidbit of story into a neat little bow; in fact, they disregard coherency and conciseness for style and visual displays. Directors like Michael Mann, Clint Eastwood, Francis Ford Coppola, Abel Ferrara, and more have produced some of their best content in this period. David Cronenberg has been in this stage for quite some time now, and Crimes of the Future is no exception. 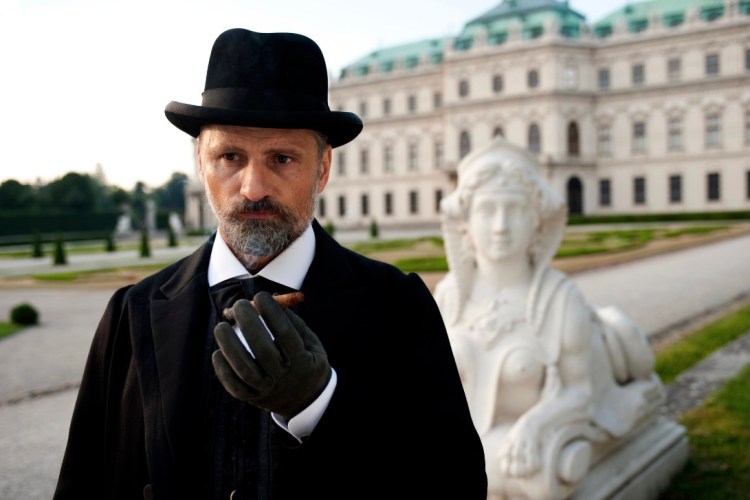 In 2011 he released A Dangerous Method, a Freudian tale of thrills and romance, and since then hasn’t looked back, each release conforming to this “late style” more than the last. But Crimes of the Future is a different case. This film is an old script written by Cronenberg, creating this with the ideals that he holds today and the stylistic prowess that he has developed, but a script that calls for old-school bodily horror and classic thematic content. The amalgamation of two styles, contrasting yet coexisting, ultimately creates a film worthy of being compared to his best.

This release is not a return to form because my biased opinion is that his best work was his most recent. I would describe it as more of a return to roots.

A film featuring body horror that could’ve been conceptualized in the 80s or 90s but done using modern-day technology, Cronenberg’s work has stayed consistent in terms of feel and in terms of thematics. Sexual content, the fragility and impermanence of life, rebellion, and art creation have all been commonplace from the very beginning.

It is not Cronenberg’s first attempt at making the disgusting seem less so, but I do think it might be his best(the alternative being Crash, which is phenomenal across the board but not my personal cup of tea). The ticking heartbeat of this film is a literal one; Saul’s newly developed organs create a ticking clock that has two possible endings, death or acceptance. 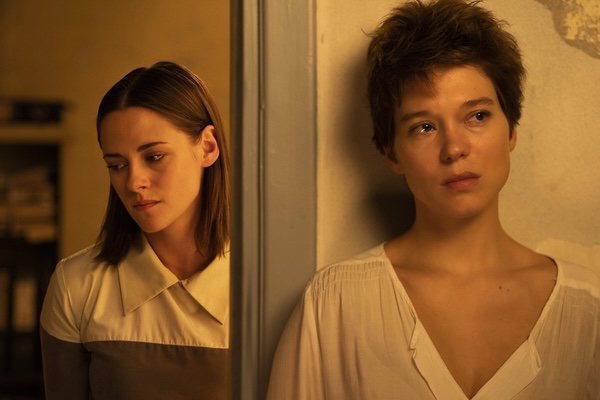 Although this film follows the format for content within a Cronenberg film, it does it uniquely, even compared to other late-career Cronenberg work. As previously mentioned, the late period is often characterized by directors leaning into their own preferred cinematic ideals, diving headfirst into niches that appeal to them and maybe a loyal fan.

While other late-period entries like Cosmopolis, Maps to the Stars, and A Dangerous Method do this, he reaches a new level of apathy in this outing. Cronenberg has reached dangerous levels with his “I don’t give a fuck” attitude. A return to his #1 cinematic niche, body horror, Crimes of the Future, does all that can be done to fulfill the late period criteria. Crimes of the Future’s plot throws meaningless characters out solely to further the story; tons of subplots remain unresolved and a non-ending fit for a king. He doesn’t pander to the audience. In fact, he doesn’t even try to appeal to them.

A film made out of pure love for the game, a film he wanted to make, a film he wanted to see, but no one else is crazy enough to come up with, a film that no one is bold enough to produce in such a brash and brazen manner. This could have been two hours long and still would’ve had quality content to pump out, but it didn’t. The credits roll after what could be the midpoint in the film, a complete non-ending, but the more I let the film simmer, the less it matters.

The film ends with a revelation, no emotional catharsis, and no final parting words. The message is what you make it, and the rest can be assumed. As much as I would love to see a freakshow pageant(spoilers), do I really need that after five surgery scenes? Call me an apologist, tell me I’m making excuses for an all-time great, but I really think that he has earned his late-period attitude and plays around with somehow having even more creative freedom than before gracefully. 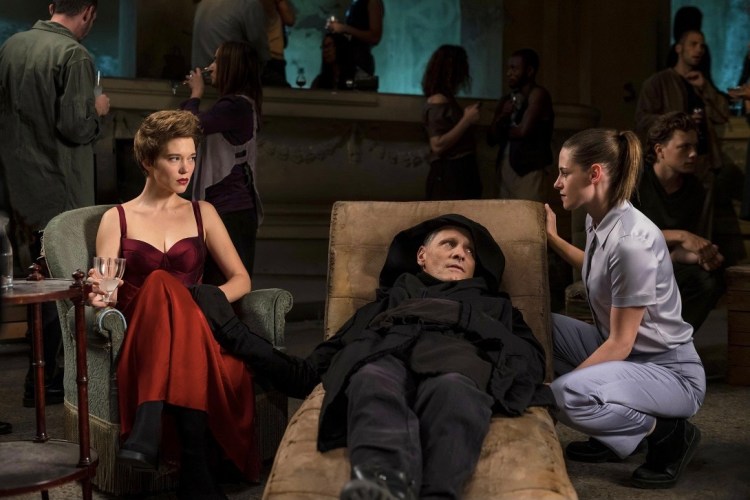 The message is what you make it, as with much of his output. While not exclusive to his late period work, Cronenberg’s films have a way of fulfilling what you need at that moment.

In the short time this film has been out, I’ve seen deep Christian readings regarding suppressing evolution, political readings surrounding the reliance on the past and reluctance to embrace the future, and gender-centric readings surrounding Cronenberg’s tendency to work with the broader theme of transformation. All uniquely valid and shockingly make sense in the greater scheme of his filmography.

If someone wishes to connect this to their frustration with conservative media’s connection to the constitution, they can, and quite effectively. If someone wants to fight to say Cronenberg’s dialogue on the next phase of human evolution being repulsive means he shares the belief that the transformation of humanity as a concept is repulsive, they can, although maybe less effectively. And if someone wants to read his work as trans-centric, given that Crimes of the Future is so self-referential, his early stuff being so transformation based and this even more so, easily could be read as having the moral of acceptance of true self.

The aspect that makes this unique from his other work and so clearly of late period style is that it can be read and parsed through even more freely given his hands-off, not a care-in-the-world attitude. These plotlines and characters that flow in and out make it out, so there is less surface text to work through. 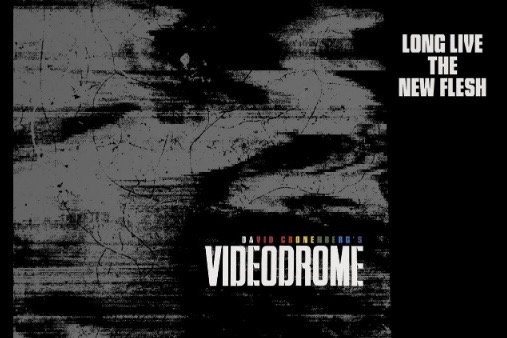 The evolving relationship between the new flesh and machines reaches a breaking point in this entry. Finally, the two work in tandem, for results, for art. Crimes of the Future is an experiment in impulse; he doesn’t want to appeal to the surface-level understanding. Much like our lead character Saul, using something he hates about himself and turning it into art, Cronenberg is doing the same and acting on his primal cinematic impulses, returning to roots and desires. He acknowledges the development of his career while using lines like “I’m not so great at the old sex” to say maybe his old style is behind him.