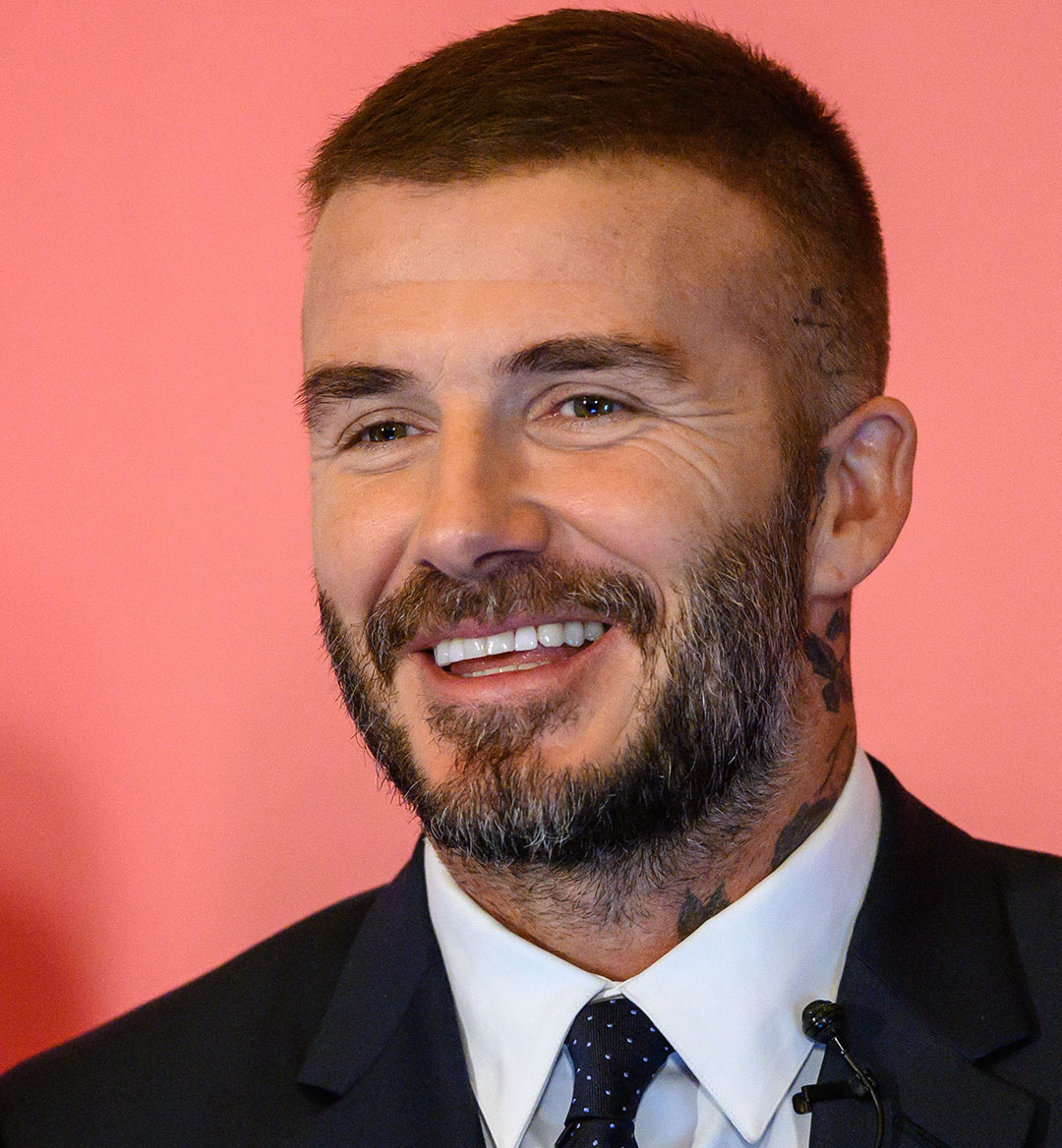 In 2007, English soccer star David Beckham—at that point one of the most recognizable figures in the world—made a surprising decision to join the Los Angeles Galaxy, a flagship franchise in Major League Soccer, America’s top pro league. Becks still had a few peak years left and could have remained in Europe, perhaps transitioning into coaching at a storied club like his generational peer Pep Guardiola.

Instead, he took his first steps to establish an even bigger legacy in the sport as an owner.

After his playing career ended, it wasn’t surprising to see Beckham pursue roles at the highest levels of soccer, whether it was with the rapidly expanding Chinese Super League or continued ubiquity in the sport, thanks to lucrative promotional deals with Adidas, Breitling and Coca-Cola. (He signed a lifetime contract with Adidas in 2003, ostensibly worth $160 million but most likely worth much more.)

Beckham, who always wanted a stake in his own MLS franchise, more or less wrote it into existence. As part of his contract with the Galaxy, Beckham requested an option to purchase an MLS franchise in the future for the predetermined rate of $25 million. In 2014, he exercised that option, and now Miami’s MLS team—Inter Miami—will begin to play in 2020. (For reference, Forbes recently valued champion Atlanta United at $330 million.)

Beckham is well positioned to join the elite ranks of player-turned-owners like Michael Jordan and Magic Johnson, and his foresight to include a purchase option may turn out to be the most entrepreneurial move of anyone on the 30 Most Entrepreneurial Athletes list.

It’s yet to be determined just how large the audience for domestic pro soccer is in America; while no one denies the sport’s popularity is growing, the MLS markets are a little hit-or-miss. But when we do find out about soccer’s cultural potential, Beckham’s role as an owner and ambassador will be a major partof that discussion.

This piece is part of our monthlong series, featuring the 30 Most Entrepreneurial Athletes. For other entries in the series, head to our 30MEA page.