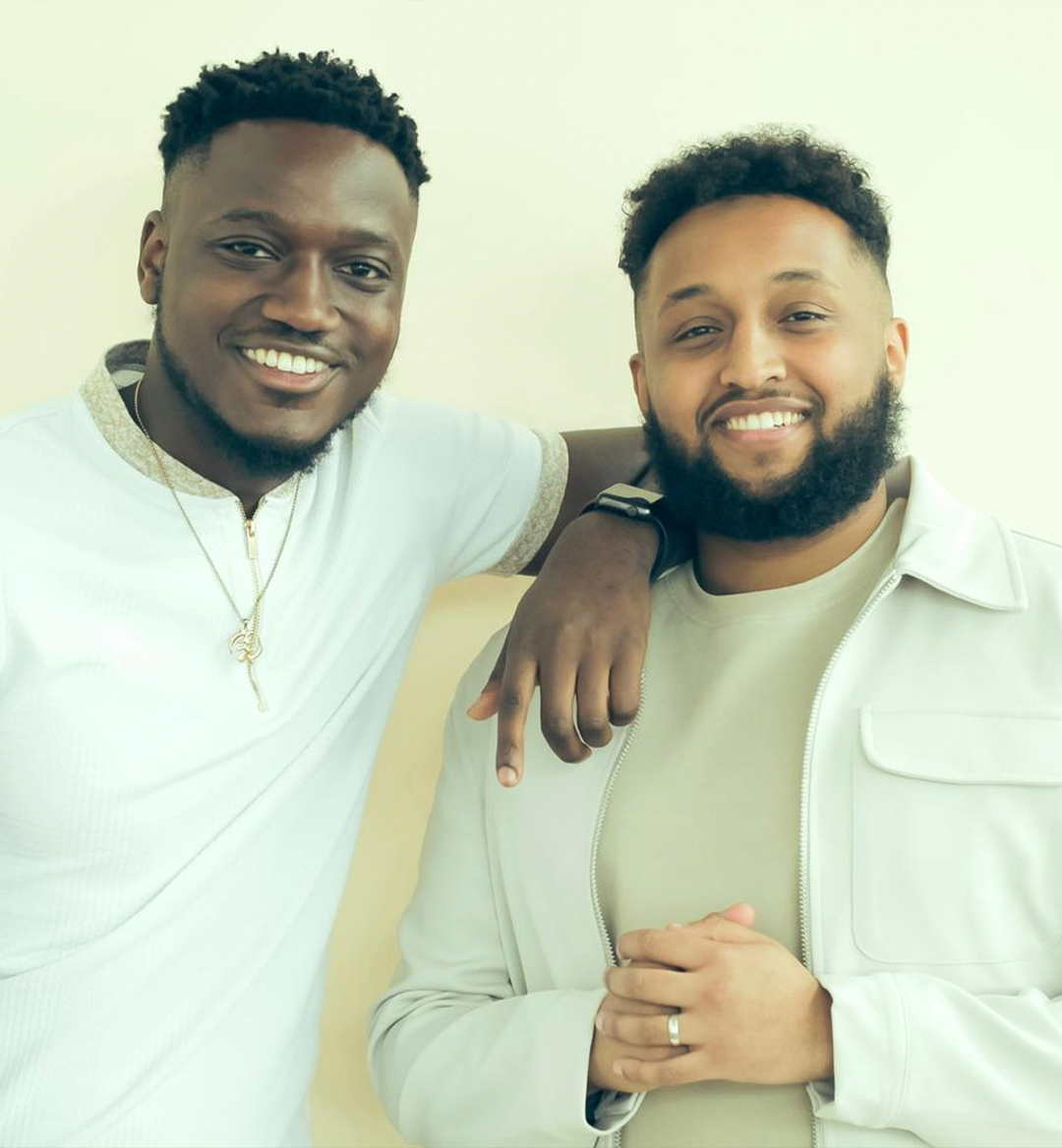 Social media doesn’t always have to be a toxic place and Dose of Society is changing that.

Anyone that visits their favorite TikTok or Instagram account will likely find that for every rational and compassionate comment there are probably five others that aren’t as nice.

That’s where Ahmed Faid and Nii Lartey come into the picture.

[ MORE: Who Are The Current UFC Champions? ]

The entrepreneurs, based out of the United Kingdom, met while at university. Faid was an economics major and Lartey a journalism student at the time.

What came next is a project that has quickly become one of the fastest-growing street content accounts across social media.

Dose of Society has millions of followers across it’s Snapchat, TikTok, YouTube, and Instagram accounts, and the common word that can be associated with their pages is humanity.

“The idea actually started back when I was 16 years old,” Faid told ONE37pm. “London was an interesting place when I was growing up. We had a massive increase in knife crime and university fees, and on top of that we had to deal with the London Riots.

“A lot of young people were involved in that and I saw it as an expression of people like myself that were tired and frustrated. It seemed like our voices weren’t being heard.

“So I had this concept of hitting the streets of London and talking to people my age about various stuff because at the time there really wasn’t a platform that was open to these types of discussions.

“Originally I was a little bit nervous, but once I got to university two or three years later I gained that confidence to pick up a camera and just speak to young people about real issues.”

For Faid, his vision has always been about creating a safe environment for everyday humans to share their personal experiences no matter how serious or light hearted.

Once he realized his concept was gaining traction, that’s when Faid brought in his partner Lartey to take things to another level.

“I immediately fell in love with the stories and all the different walks of life,” Faid said. “After university, I was building up my following and that’s when I got my co-founder involved.

“I shared my vision with him and he was on board pretty much immediately.”

Faid and Lartey would grind out videos for months during their lunch breaks of their regular 9-to-5 jobs in the hopes of making a dent on social media’s biggest platforms.

Luckily for Dose of Society, they received a significant opportunity early on that would change the outlook of their business when Snapchat came calling.

“We had this really cool opportunity with Yellow, which is run by Snapchat, and that was really kind of our big break,” Lartey said. “Snapchat were investing in 10 companies around the world so this all happened very fast for us.

“We flew out to Los Angeles, they started a timer and they gave us 10 minutes to present just like on Shark Tank.

“To this day I can’t even remember what we said there. We just gave it our all and thankfully it happened and it really changed everything for us with their investment.”

Dose of Society has prided itself on its ability to connect with a broad global audience despite mainly targeting the United Kingdom and United States markets early on the company’s growth.

Call one of your male friends right now and tell them you love them... 📲🥺

To date, their channels have collectively gained over 3.5 million followers and four billion views.

Faid and Lartey plans on developing further relationships with those located in the Middle East, Africa, Asia and other regions that haven’t received as much exposure because they believe many of those people have similar stories to tell.

“All these things we talk about on our pages, whether it’s mental health or gun issues, these are topics that really affect people everywhere,” Faid said.

One project Faid and Lartey have been particularly invested in is known as “All Men Cry” in an effort to normalize the emotions men around the world have but may sometimes be too afraid to share publicly.

These are common initiatives Dose of Society has begun to slowly integrate more into their content strategy to help serve an ever-changing world that is beginning to open up more about personal struggles.

“Our goal really is to normalize these concepts that really already are normal human behaviors but still have this stigma attached to them,” Larety said. “Our team go out on the streets and ask people about the last time they cried or when they called up their male friends and told them they love them.

“Even myself as a man, sometimes it’s hard to admit my own emotions and talk about crying, so that’s when I knew we really had something here with this topic.

“To this day, I’ll try to look at the comments and you just see that this is something that’s really needed because we all have emotions and it’s not something that people should have to hide.”

You can learn more about Dose of Society and their social efforts at www.doseofsociety.co.