Before Super Bowl Sunday, Go 'Down the Hatch' with Barry Flavors 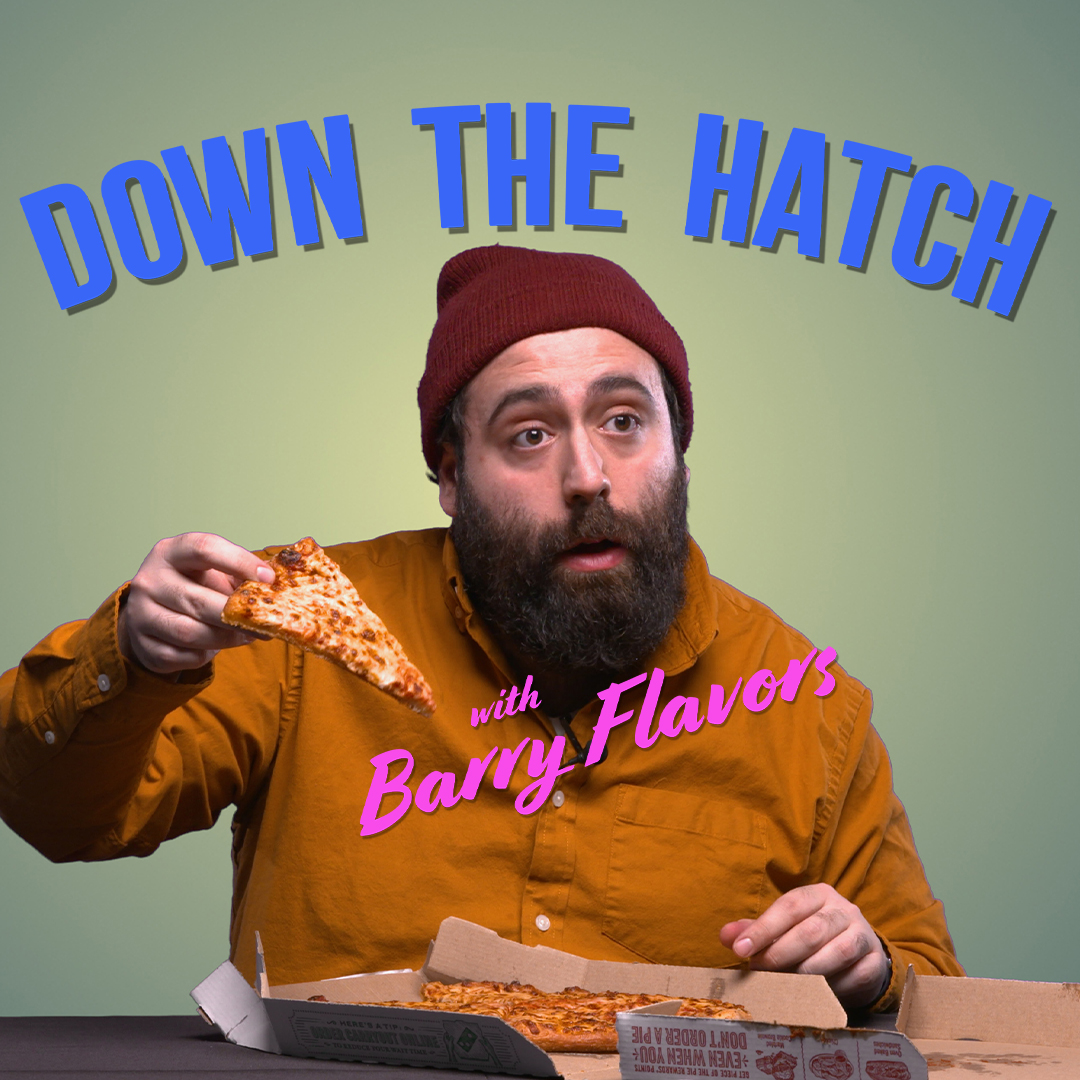 It’s a new year, and that means new shows. ONE37pm's latest project is a foray into the fast-paced world of food reviews, featuring a fast-talking, snack-loving host and all the flavors you can imagine. This is Down the Hatch with host Barry Flavors. On the inaugural episode, Barry takes on Domino’s Pizza, trying everything from a plain slice to a decadent lava cake.

After each taste and some careful consideration, Barry gives the fans exactly what they want: a grade. Operating on a 1-10 scale, the taste bud king gives each item a score and lets us know the pros and cons. Super Bowl Sunday is fast approaching, and Barry believes Domino’s should be more of a go-to for snackers everywhere. The Domino’s wing test inspires a few fun wing-facts as well. Did you know that buffalo get their name from Buffalo, NY—not the animal—and that over 1.3 billion wings are consumed on Super Bowl Sunday alone? Guess it’s true that we learn something new every day.

Barry goes most wild for the lava cakes, which he affectionately refers to as “little chocolate bombs.” His most glowing review of all is concise: “These, if you have not had them, are next level shit.” That they are.

Make sure to be on the lookout for next week’s episode, where Barry tackles Berg's Pastrami.