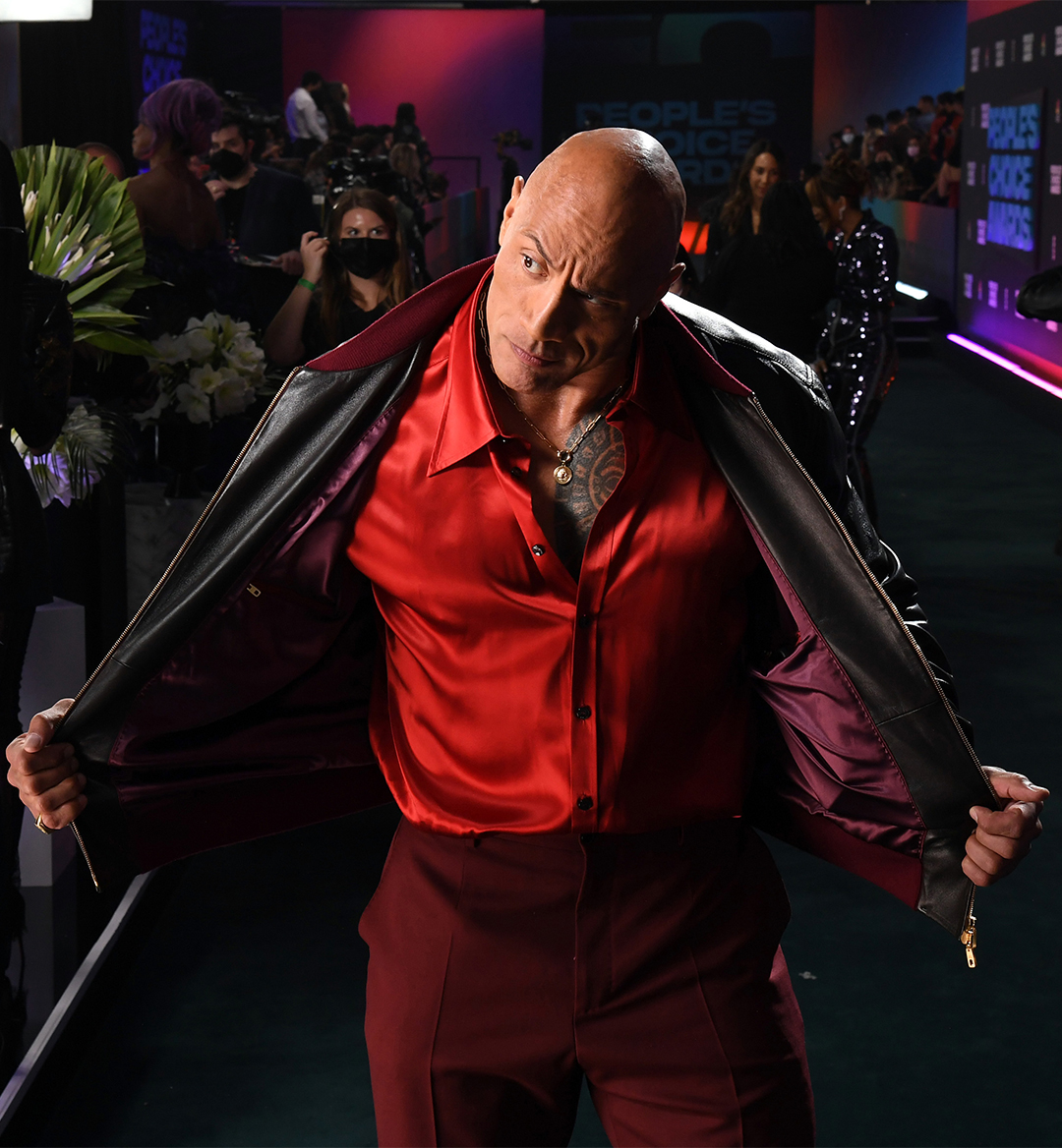 They largely suck, sadly. While you have some decent examples of the cinematic sub-genre, such as Sonic the Hedgehog, The Angry Birds Movie 2, and Detective Pikachu, there are far too many horrid films dedicated to some of my favorite interactive experiences. It says a lot when the 2021 Mortal Kombat movie reboot is a million times worse than the 1995 original, which wasn't all that amazing in its own right. Even though Hollywood just can't seem to get it right with quality video game adaptations, the directors and producers of Tinseltown are still moving forward with new video game-based projects that are set to arrive on the big screen.

Some of the latest video game movies on the horizon include Uncharted, Sonic the Hedgehog 2, Borderlands, and even an animated film based in the world of Mario that's being produced by Illumination (Despicable Me, Sing). Imagine the shock that came across gamers' faces everywhere when they learned that another brand new video game film is coming their way...from none other than Dwayne "The Rock" Johnson!

During a conversation with Men’s Journal, Dwayne spilled the beans on this unexpected cinematic endeavor - "I can't tell you which game in particular we're doing, but there will be an announcement this year. We're going to bring one of the biggest, most badass games to the screen — one that I've played for years. He went on to add even more hyperbole to that previous comment - "I'm really excited to bring it to fans around the world. Of course, we're going to do right by our gamer friends — but really we're just going to make a great movie."

Now good ol' Rocky certainly knows a thing or two about video game movies since he's starred in a few of them. He popped up in 2005's Doom, starred in 2018's Rampage, and appeared in the video game-themed Jumanji reboot & its sequel Jumanji: The Next Level. Now were all those movies quality cinematic viewing? Not exactly. But I can't help but love Dwayne and watch anything he happens to be a part of (y'all already know I'm gonna pull up for Black Adam!). With all the recent talk about him working behind the scenes on an amazing video game movie adaptation, my brain immediately went to one major possibility - God of War. 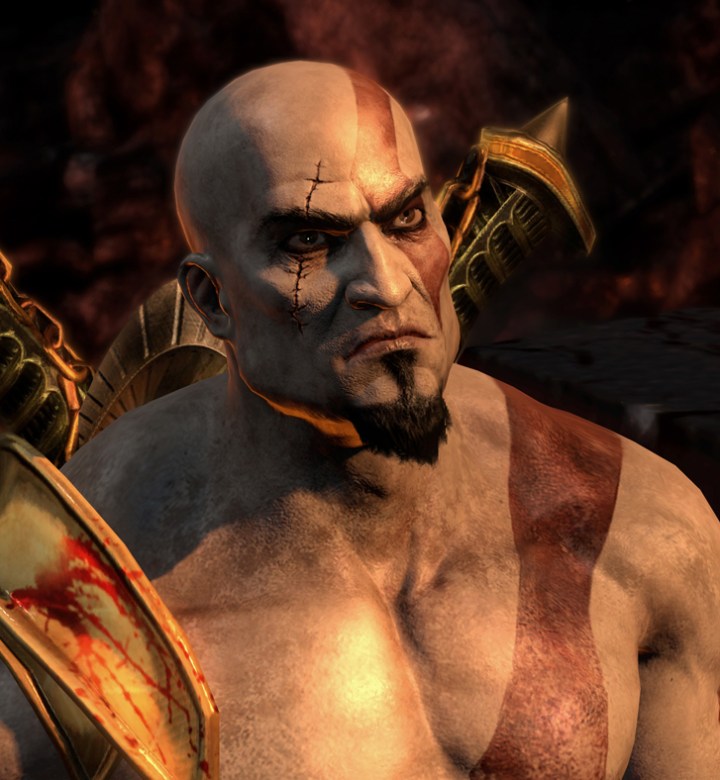 Now what made me reach such a wild conclusion? Well, here are a few reasons. PlayStation Productions' first big-screen epic is going to be Uncharted. Plus they have future films and TV shows in the works for Ghost of Tsushima, The Last of Us, and Twisted Metal. So it makes all the sense in the world for Sony's production studio to also go all-in on a movie dedicated to the savage god-killer known as Kratos at some point. It's one of the most recognizable and highly-reviewed IPs Sony has within its stable, plus it comes with one of the most engrossing storylines in all of gaming. All those factors pave the way for a big-budget video game movie starring one of Hollywood's biggest stars.

And just picture this - Dwayne's bulky frame adorned in Kratos' signature gray skin paint, loincloth, and other associated armaments. Both Dwayne and Kratos are proud baldies, so that dream scenario is easy to see come to fruition. Now I'd like for this film to start from the very beginning of Kratos' turbulent life and end right at the moment where he usurps Ares of his role as the original Olympian God of War. And if that initial movie ends up being critically and financially successful, then I can see it morphing into a film franchise that eventually builds its way up to the plotline that began in the 2018 installment. And who could possibly step into the role of Kratos' son Atreus? I'll be the one to start a petition for Jacob Tremblay or Jaeden Martell to step into that role. Watching Dwayne scream "BOY!" at his onscreen son for two and a half hours sounds like a great time to me.

So here's hoping that Dwayne is working on becoming a live-action version of Kratos. And fingers crossed that this video game movie that he's hyping to the moon isn't something super disappointing (could you imagine him getting us all excited for a Call of Duty movie? Ugh...).