How These Entrepreneurs Learned to Dictate Their Own Schedule 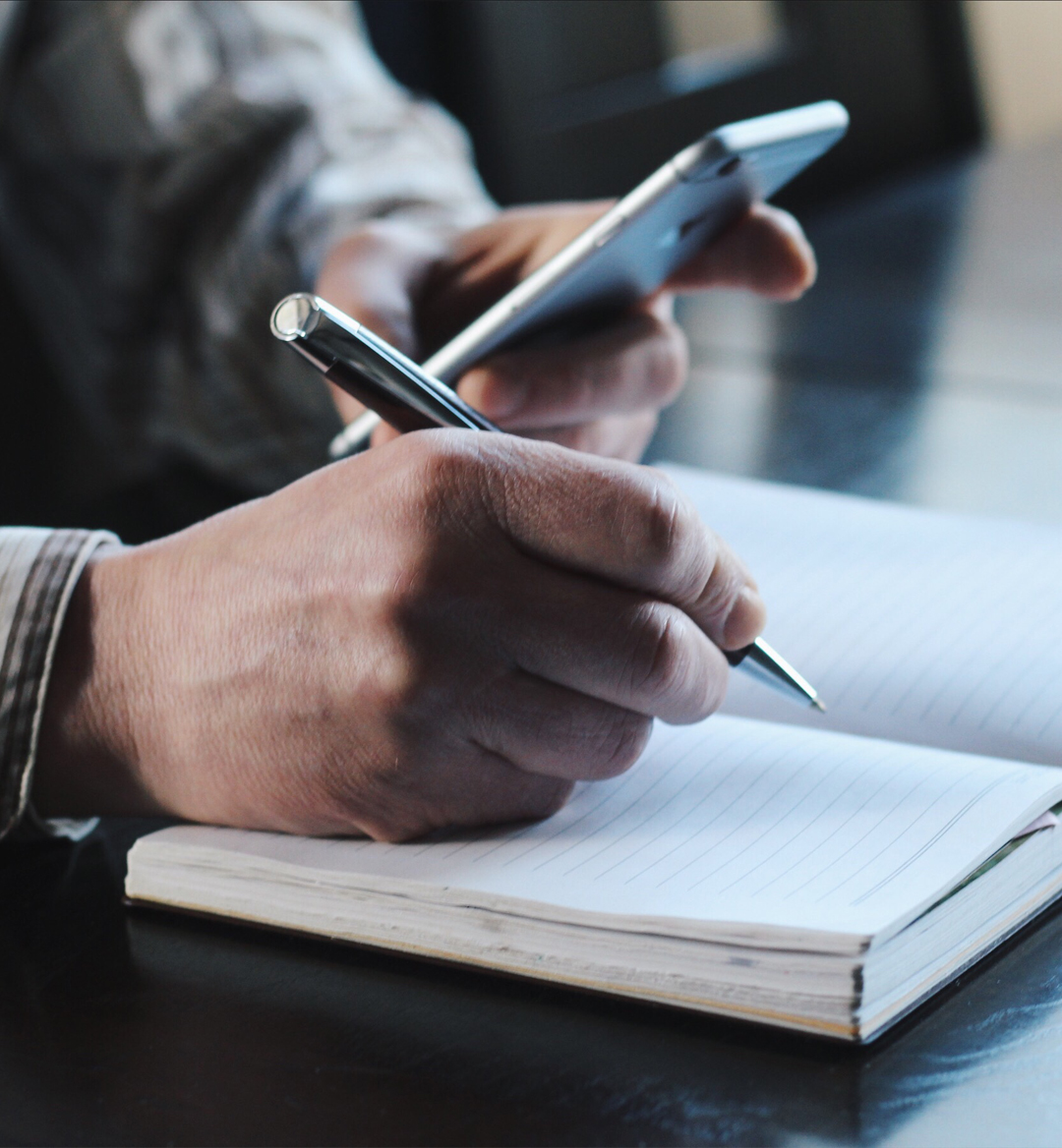 Today, many professionals are workaholics. They wake before the sun rises and return home after it sets. Because this is such a common occurrence in the business world, many feel pressured to follow suit. This is especially true for entrepreneurs who get to dictate their own schedule.

It's no surprise that business owners have a lot on their plate. However, this doesn't mean their days must follow a strict eight or nine-hour shift.

When you're your own boss, you get to decide how to schedule your time. Perhaps you're more productive in the evening, while mornings you're slow to rise; or maybe you work best at dawn and dwindle by the afternoon hours.

Entrepreneurs should not feel pressured to work like full-time employees for large corporations. In fact, they should use their freedom to their advantage.

Listen to Your Body

Sean Peek, COO and marketing director and Nicole Fallon, and CEO and editorial director, of Lightning Media Partners experienced a rough transition from their old routine to their new one.

Initially, they both commuted about an hour to New York City, waking up at 6 a.m. and getting home around 6:45 p.m. on a good day. Issues like train delays, late meetings and other inconveniences could lengthen their day by hours.

“We were exhausted and miserable every day, and it was taking a serious toll on our physical and mental health,” they said.

When they started their own business full-time from home, despite not being morning people, they attempted to follow their old routine of waking at 6 a.m. to get an early start on the day. However, after hitting “snooze” most mornings, they began to realize that if they wanted to be more productive and efficient, this was not a feasible option for them.

“We decided to allow ourselves to ‘sleep in’ every day until we figured out our natural sleep patterns,” they said. “Turns out we’re both most alert and productive when we wake up at 8/8:30 a.m. and start the workday at 9:30/10.”

But this arrangement bred overwhelming guilt and discomfort.

“At first, it felt strange that we weren’t getting out of bed until most people are already at their desks,” said Peek and Fallon. “Over time, we realized that this is what works for us. We work hard, meet our deadlines and go above and beyond for our clients, so why should we hold ourselves to old corporate habits?”

To combat any negative emotions toward this more lax schedule, they created a shared task board to hold each other accountable. Reviewing it at the end of every day reassured them that they accomplished all they needed, despite waking up a few hours later than they used to.

“Instead of rushing out the door without coffee or breakfast, we now have time to share a meal, discuss our plans for the day and find out what's happening in the world, before we even sit down at our desks,” Peek and Fallon said.

Prioritizing both your physical and mental health will help you become more alert, focused, passionate and driven, positively impacting your work.

“Since adopting this mindset and schedule, we are more productive and more efficient than we ever were before,” they added. “We're operating on our natural sleep schedule and starting the day with our minds primed and ready for the tasks ahead. We stress less because we're not fighting ourselves and struggling with unnecessary guilt. It turns out, it's okay to not be a morning person.”

Learn to Be Flexible

After leaving her corporate gig for entrepreneurship, Heather Monahan, best-selling author, keynote speaker and founder of Boss In Heels, also learned to dictate her own schedule.

“In Corporate America, my schedule was often dictated to me; now, I follow my instincts and change my schedule and priorities often,” she said. “I have multiple revenue streams and vary which is being prioritized at different times. I trust my instincts and they usually serve me very well.”

For instance, when Monahan was drafting her first book, she knew she had to focus solely on writing and avoid other distractions. When it came time to promote her book, however, she felt that she could do so while working on product development and other aspects of her career.

“There isn’t a typical schedule because some weeks I am working diligently on my second book and am being disciplined with my writing,” she said. “Other weeks I am flying to Boston to teach a class then to LA for press interviews. It really depends on the focus for that time which changes based upon timing, goals and opportunity.”

Additionally, Monahan is so passionate about her career that she uses her emotions to get out of bed early every morning.

“When I was in corporate America, I jumped out of bed, driven by the cutoffs and deadlines; and now I bounce out of bed so excited to see what amazing new idea I will have or product I will create,” she said. “Starting my day with excitement kicks me into overdrive.”

At the end of the day—whatever time that may be—you should work a routine that best serves you. There’s no right or wrong in the business world, especially in entrepreneurship. Feelings like shame, guilt or even fear is unnecessary and will only distract you from progressing.

Don’t let self-limiting beliefs hold you back. Dictate and embrace your own schedule.