Sink into This ‘Get Out’ Photographer’s Behind-the-Scenes Experience 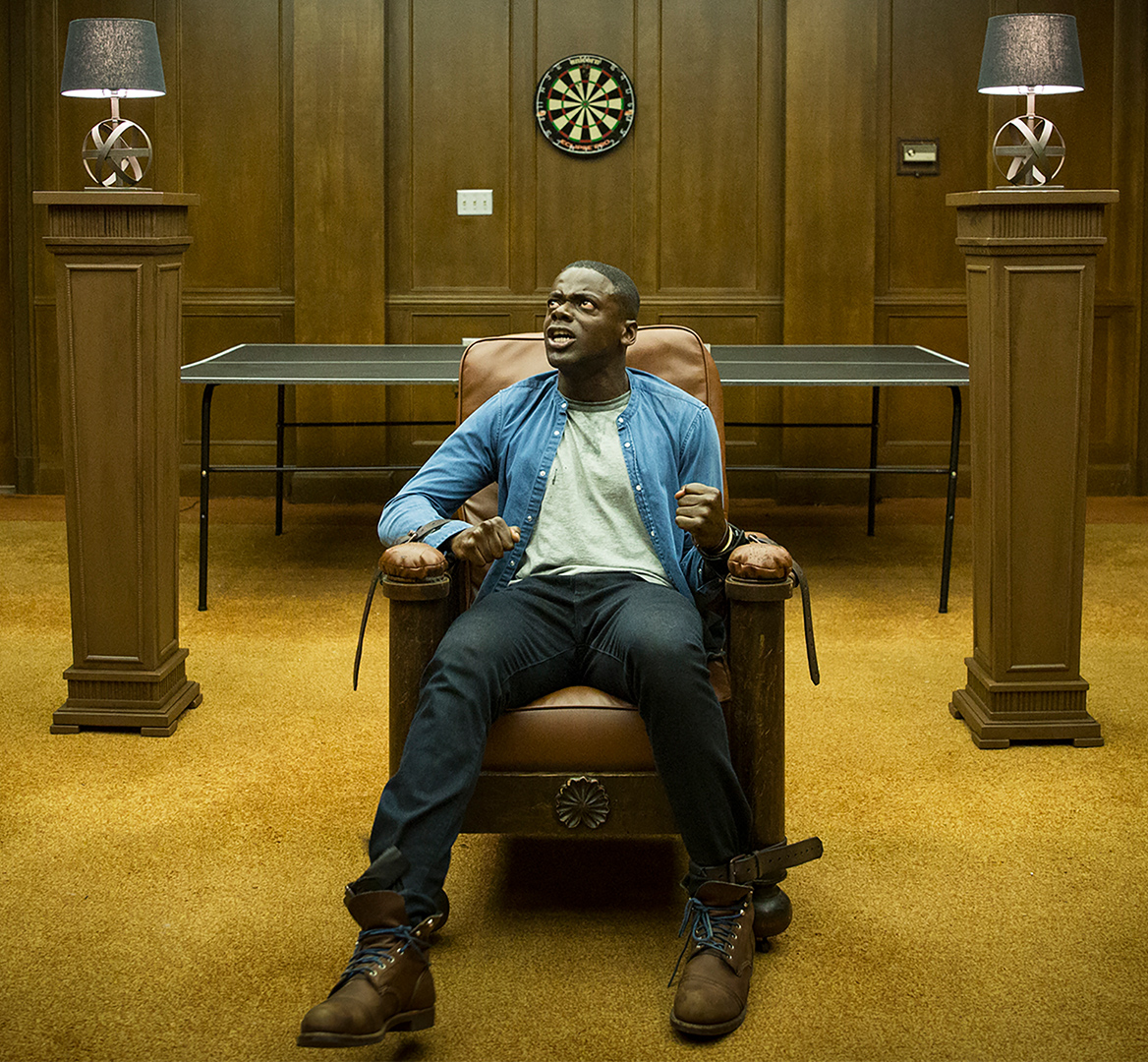 Photographer Justin Lubin has been on movie and television sets for some 18 years, capturing the emotion, and sometimes the gore, of films such as The Texas Chainsaw Massacre, The Office, Ted 2, Halloween, The Purge and Get Out.

The images he captures provide a historical look at how a movie is made and what happens around set, and they’re often used in key poster art for many of the films.

We talked to Lubin to find out what it was like being on the set of the Oscar-winning Get Out with writer-director Jordan Peele and actor Daniel Kaluuya, and get his take on the film’s Best Picture snub. 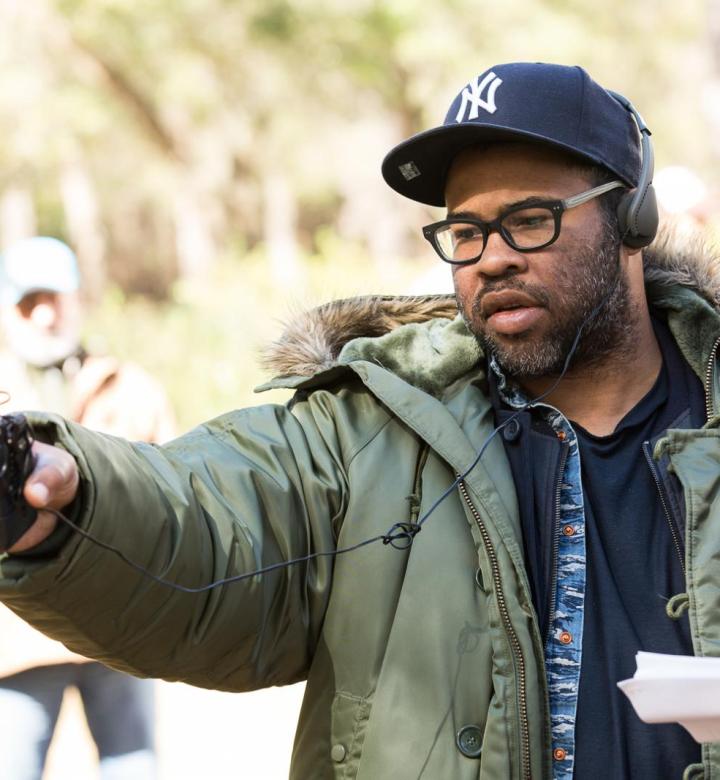 Jordan Peele on the set of 'Get Out' / Photo by Justin M. Lubin, SMPSP ©Universal Studios

“I feel I've been very lucky, because I worked on what is considered the most game-changing movie in decades, which was Get Out,” Lubin said. “It was a life-changing experience.” He noted the importance of Get Out and how the film has been a key part of how Hollywood talks about race and diversity, both within the industry and on-screen. Peele’s Oscar win was historic, as he was the first black writer to win Best Original Screenplay.

Lubin admitted that when he first read the script, he didn’t get it: “I had never read anything like that,” he said. “You have all this subconscious evil going on, and I didn't get it. Until I saw the movie [set], and you're shooting it and you see it come together and you're like, 'Oh, I get it now.'" 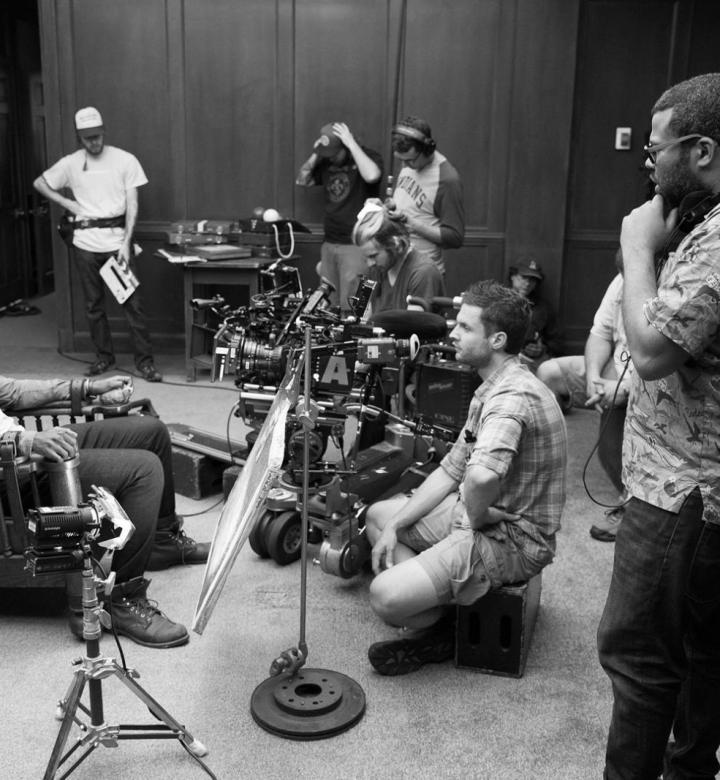 Jordan Peele and Daniel Kaluuya on the set of 'Get Out' / Photo by Justin M. Lubin, SMPSP ©Universal Studios

The main scene that brought it to life for Lubin was the intense moment when Kaluuya’s character, Chris Washington, is strapped to a chair. “When he was tied to the chair and I saw the way Jordan was approaching Daniel about his thought process and just the visual of that was something that was amazing to me,” said Lubin.

Kaluuya’s eyes during that scene—which Lubin captured—later became the key artwork for some iterations of the movie’s posters. 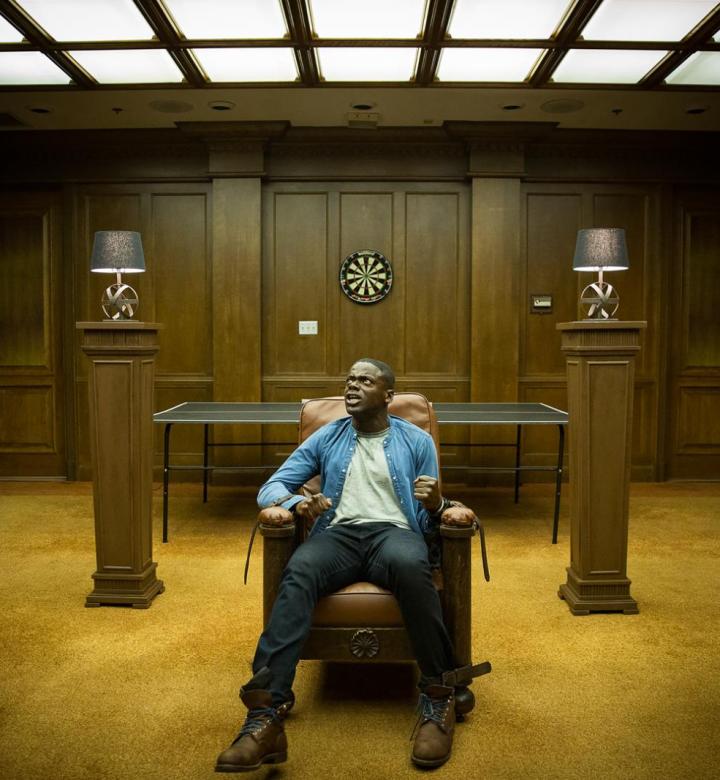 Daniel Kaluuya during the filming of 'Get Out' / Photo by Justin M. Lubin, SMPSP ©Universal Studios

Although it was Peele’s directorial debut, Lubin was impressed the moment he got on set: “It was [Peele’s] first film, and he was very open and collaborative with the actors. For the most part, it didn't seem like he was a first-time director. He knew exactly what he was doing, beat for beat.”