‘The fact that I was playing “PUBG” instead of “Fortnite,” I feel like appealed to deadmau5 a little bit’ 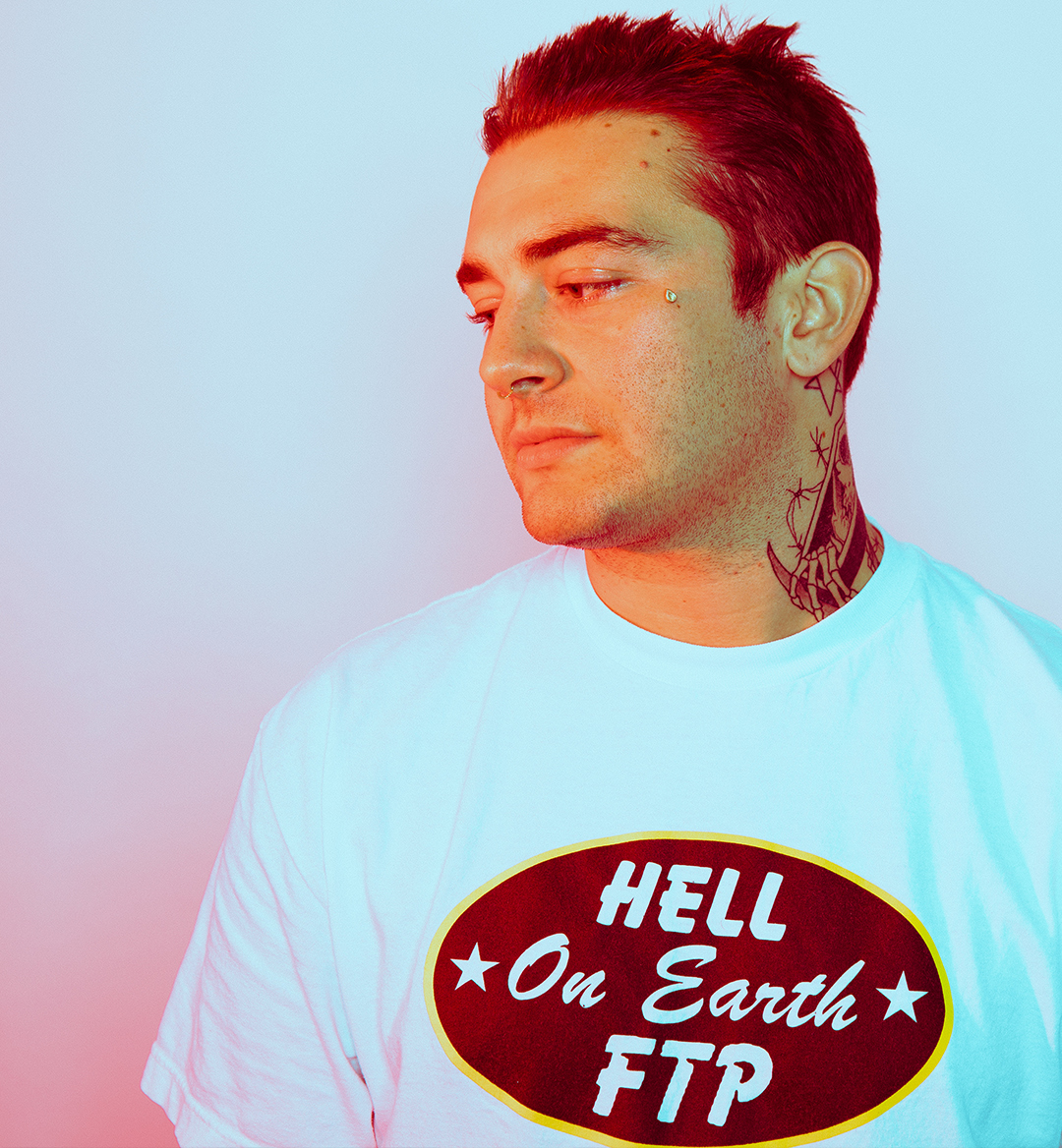 California music producer and entrepreneur Getter, whose fans first knew him by his alter ego Terror Reid and by his decade-long journey on SoundCloud, gets serious about mental health and depression on his new album.

Visceral is a lyrical and sonic deep dive into someone’s mental purgatory, an important topic in the music industry this year: “It’s danceable, but if you really listen to it you’re like, 'Holy shit,'” the 25-year-old San José native said, referring to the words and vibe on his latest singles like “All Is Lost” and  “Made For You (Alone Again).”

In an interview for ONE37pm’s Live From the Bar Cart podcast, Getter discusses the suffocating stigma surrounding mental health topics, the rise of so-called SoundCloud rappers like Juice WRLD and the launch of his clothing brand Shred Collective.

Here’s a short snippet about how gaming led to his record deal:

Yup, music producer deadmau5 signed Getter to a mau5trap record deal after a few sessions of playing PlayerUnknown's Battlegrounds (aka PUBG) together.

“I think deadmau5 was refreshed,” Getter said of his choice to play PUBG. “Everybody knows the Fortnite versus PUBG bullshit. Everybody plays Fortnite, which is fine—it’s two different demographics. But the fact that I was playing PUBG instead of Fortnite, I feel like appealed to him a little bit. We were killing shit and then he was like, ‘I think we’re going to give you a record deal,’ and I was like, ‘Oh my God, cool.’”

And then Getter started going over to deadmau5’s house to play even more PUBG and then they started playing in gaming tournaments. The rest his history.