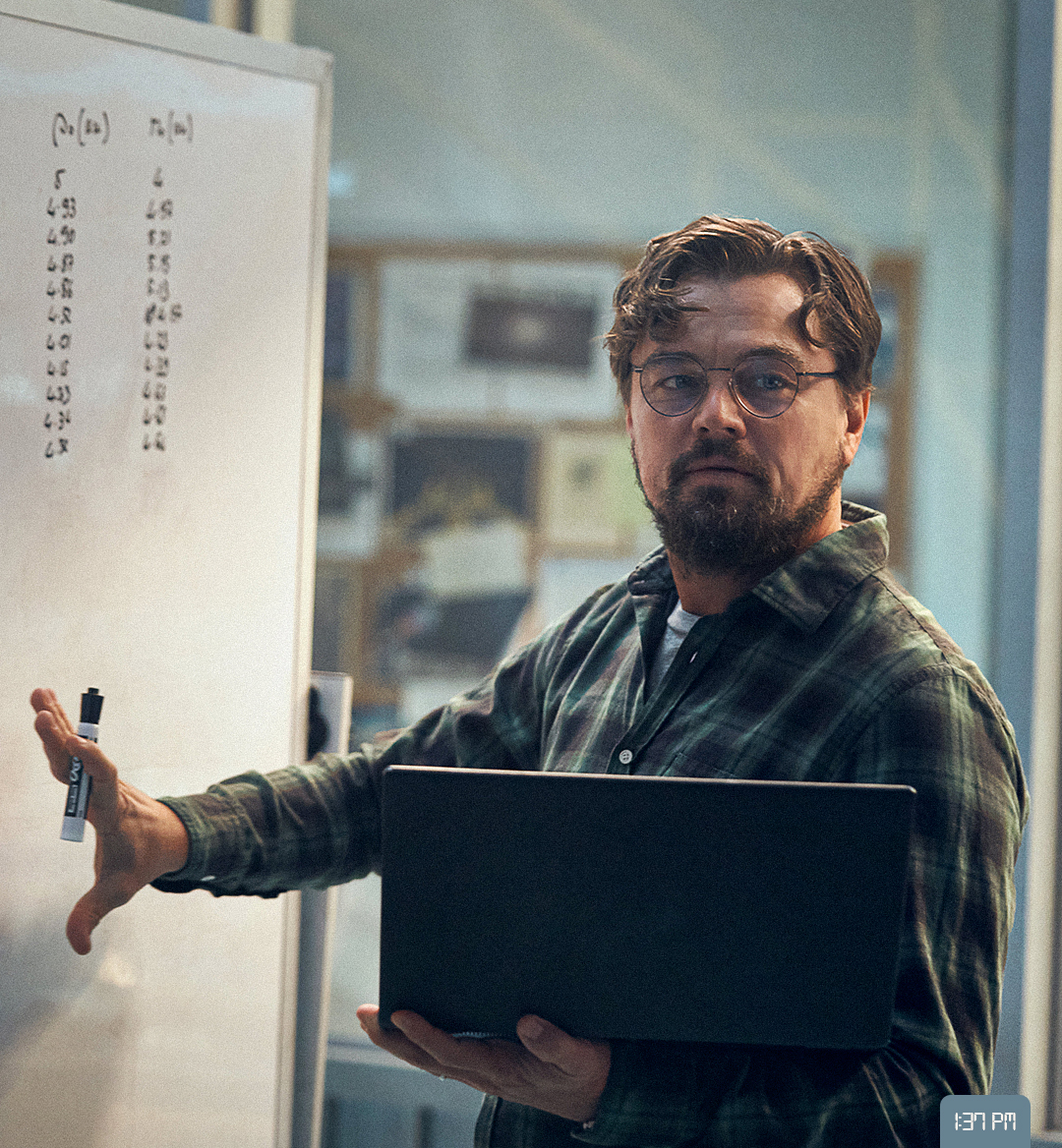 While the Golden Globes aren't being broadcast this year due to a myriad of scandals and lack of Black representation within the Hollywood Foreign Press Association (HFPA), we still have a few predictions for their nominations across the world of TV and movies. As their nominations (and later wins) give us a first look into what to expect come the Oscar nominations in early February, let's sift through some of the nominees and get ahead of the game before the Oscars.

Though many people will want the winner of this category to be Dune, there's a much better chance that the HFPA will be going with something a little more niche, like CODA. It tells the story of Ruby, who takes on extra responsibilities as her entire family is deaf except for her. At school, she's able to explore more of her passions, which ends up being music and singing.

Spencer was an incredibly deep look into a very precious person, and though many people have played Princess Diana over the years, Kristen Stewart's nuanced portrayal is the best yet. The preparation she put into this role is apparent, as each little movement—from her face and accent to her hands and gait—was done with extreme care.

Based on the first reviews of The Tragedy of Macbeth, Denzel Washington puts on an outstanding leading performance as Lord Macbeth in this iteration of the iconic play by Shakespeare, directed by Joel Coen.

This is a bit of a toss-up, though the two actresses couldn't be more different experience-wise: Licorice Pizza was Alana Haim's first feature film and Don't Look Up was another one of the countless movies that Jennifer Lawrence has starred in. Both actresses have put forth strong cases to win this award, but this feels like a two-woman race.

Even though there were some mixed feelings about Don't Look Up, there's no denying that Leonardo DiCaprio put on an outstanding performance as Dr. Randall Mindy. DiCaprio played well into the character's panicky and nervous personality, presenting a much softer layer to a well-respected professor and astronomer.

I know, I know, I couldn't narrow this one down, but here's why. Succession had probably its best season yet, but Squid Game took the world by storm as it came out of practically nowhere. At the same time, it was Pose's final season, which became a history-defining show with its cast and story. Any of these could take the award for Best Drama Series, but if I had to put money on it, the safe bet would most likely be Succession.

Best Musical/Comedy Series: "Ted Lasso" or "Only Murders in the Building"

First off, I'm not sure why there's a category named "Best TV Motion Picture" when all of the nominees are series, but alas, there's little argument over what should win this category. Mare of Easttown will take home this award, as Kate Winslet, Evan Peters, Julianne Nicholson, and Jean Smart's performances were all top-notch, fit with an incredible storyline.

Echoing the sentiment from above, Kate Winslet will be getting a Golden Globe for her performance as Mare Sheehan in Mare of Easttown. That's all. And when she does, we'll all chow down on a hoagie from Wawa in her honor.

Though each of these performances are extremely different from the next, all of them are definitely worthy of the award for Best Actor in a Television Motion Picture. Paul Bettany reprised his role as Vision in WandaVision, which was an instant hit with its unique approach to the series. In Scenes From a Marriage, Oscar Isaac delivers a deep performance while Michael Keaton is in the heart of the opioid epidemic in Dopesick.

In Pose's final season, the crew is dealing with a number of different conflicts, most notably including several HIV/AIDS diagnoses and Pray Tell's deterioration. MJ Rodriguez's Blanca Rodriguez-Evangelista has led her entire house and group of friends through all of the ups and downs, always a steadfast pillar of hope for all.

I know; how couldn't I include Brian Cox in this list, right? There's still a very high chance that he'll get a Golden Globe regardless, but Jeremy Strong and Billy Porter should be the larger contenders for this award. Strong's Kendall Roy in Succession was under the main spotlight this season, and he delivered an incredibly heartfelt performance. On the other hand, Billy Porter's portrayal of Pray Tell in Pose was both fierce and touching in its final season.

This year, we were forced to say goodbye to Issa Rae's masterpiece of a show, Insecure, and she put on an incredible performance in its last go. On the flip side, Jean Smart had quite the re-ignition between Mare of Easttown and in her starring role as Deborah Vance in Hacks. For this Golden Globe, she's nominated for Hacks, where she portrays a Joan Rivers-like aging comedian with an extremely sharp wit.

Even if Ted Lasso doesn't end up taking the award for Best Musical/Comedy Series, there's a pretty fair chance that Jason Sudeikis will be earning Best Television Actor for his portrayal of Ted Lasso. The all-around good guy won everyone over in the first season, and it certainly didn't stop in Season 2.