How These 2 Founders Turned $50 Into A $50 Million Company

“Tomorrow is too late, start today.” 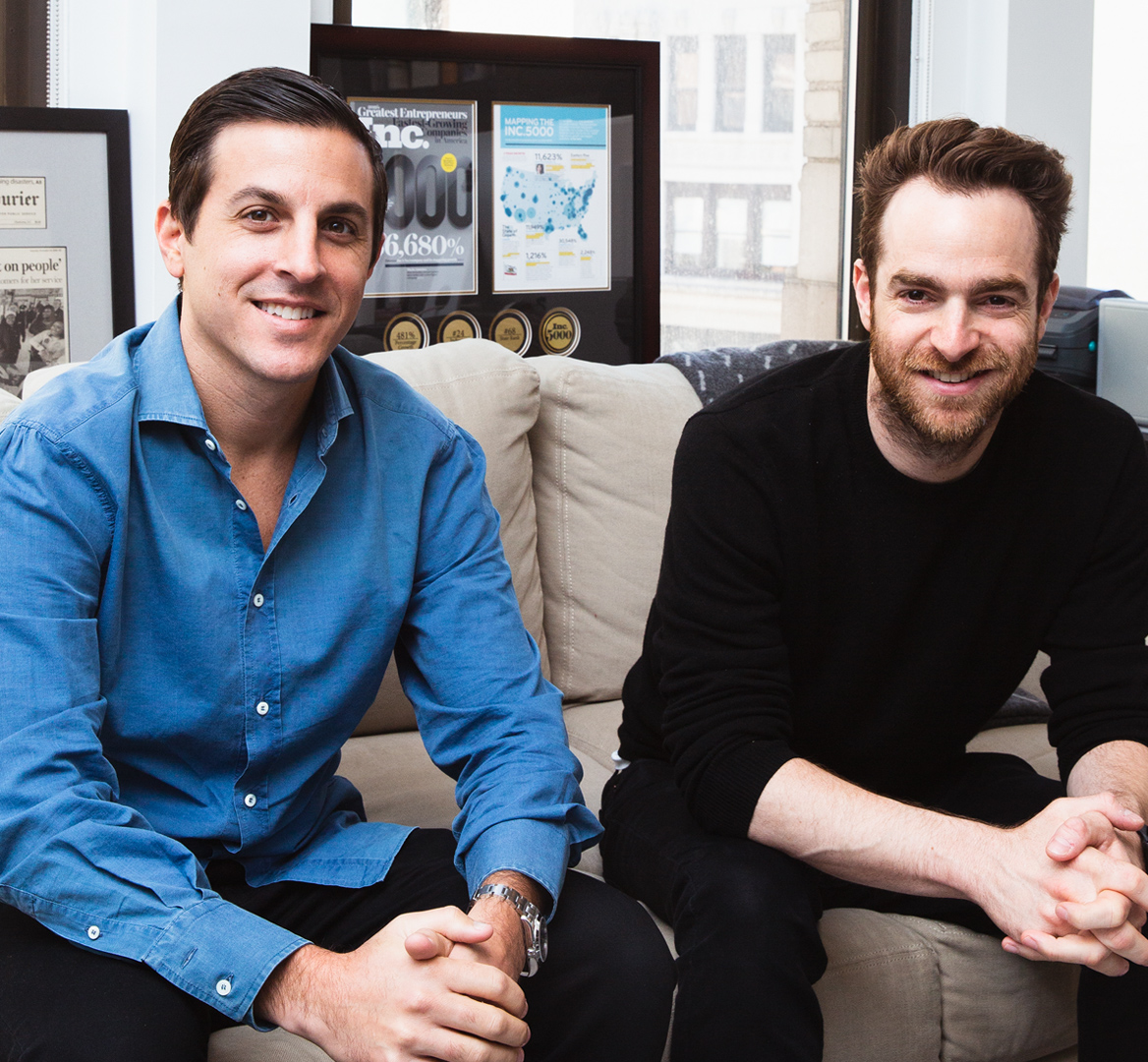 When Jon Alagem and Michael Scott Cohen first started Harper + Scott five and a half years ago, they had no idea their $50 investment would turn into a business valued at $50 million. Working with top brands and companies like Netflix, L’Oreal, Sephora and Twitter has landed this design and sourcing studio a reputable spot on the merchandise map. The creators behind Nike’s Crazy Dreamer campaign necklace and the designers driving the L'Oreal extraordinary clay ball, Harper + Scott have a proven track of creating memorable and noteworthy products.

Based in New York with a production space in Guangzhou, the Fast 50 company is known for taking on the challenging and unattractive projects that other companies pass up. Turning around work in less than half the normal time in the industry, Harper + Scott has earned trust and built strong relationships with top labels in ways their competitors have struggled to do.

Not only is this company bringing in exclusive clients, their work life and culture is just as notable. Ranked number four on the Best Places To Work list in 2018, Harper + Scott values their relationships with their clients just as much as they do their employees, treating every employee like a founder in the company, no matter how small their role. We sat down with the founders of this thriving business to learn more about how two guys with a logo and a business name were able to create a leading company in branding.

One37pm: How did you guys meet?

Cohen: We met through our wives actually. They’ve known each other since they were five, and were also roommates in college. One night, Jon and I were at a mutual friend’s birthday party. I was leaving my company at the time and Jon had his own company. I started to tell him about this idea I had about starting a business, and like a good friend, he told me my idea was bad. He said, “why would you want to sell water bottles and T-shirts for a living?” So a few days later, I came by his office and ran a few ideas by him. He instantly started to see the bigger picture about why companies love branded merchandise and how it’s more relevant today than just a print ad or digital ad because it really lasts forever.

Alagem: It’s rare that you can find an industry that’s been around for more than 100 years that is still operating in this very much archaic fashion, and that’s one of the things that interested me in getting on board. With my prior company, we were trying to reinvent the wheel and create something brand new that has never been done, but with this company, we’re just trying to make something better that already exists.

What were you doing before Harper + Scott?

Cohen: I was actually in the same sort of industry doing branded merchandise. For years, it’s been done the exact same way with the same exact same product with very little creativity. Additionally, the overall user experience hasn’t been that great in the industry. So that’s why I really wanted to leave my old job and start something that I thought could be a lot better.

Alagem: Prior to Harper + Scott, I founded a company called Trendabl. We were the largest social network at the time for the fashion world. We built technology that allowed for a native shopping experience without the use of affiliate shopping, but we were just a little too early to the scene and it didn’t pan out the way we expected.

How was the original $50 used to start the company?

Alagem: Michael was already a step ahead with the name and the logo. It costs $50 to purchase the logo, which we’ve since revamped.

Cohen: Yeah, that was five and a half years ago. We just took on an investment that values the company at $50 million. 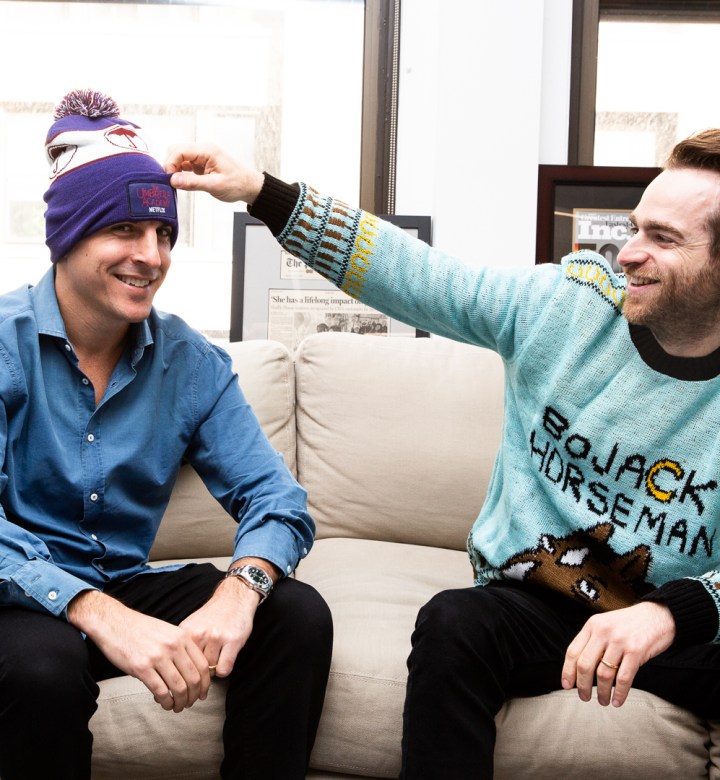 Alagem: We’ve designed and produced the products for over 200 shows for Netflix which includes pre-production and the post. So all the cast and crew received a gift for the show. We’ve done umbrellas, jackets, sweaters. Because of our overseas capabilities, we were able to design a jacket similar to the Dickies one, custom to the Iron Fists Marvel branding. It’s about always thinking outside the box and being more creative and as innovative as possible.

Cohen: I’m most proud of our products that are exclusive to the clients. They’re totally custom and a lot more "ownable" to the clients that we work with but also come under budget and cost less than buying something domestically. One example is a client that we have that always ordered the exact same quarter-zip jackets every year for $65. The jacket has some other logo on it, and all they’re doing is putting their logo on it, and that’s not "ownable: to them because anyone else can have that exact same clothing piece. So with our creative team and our office in China, we designed a much better quarter-zip that has their Pantone colors, silicone patches, and special packaging, with sizes up to 5XL. No one else in the world will have this jacket except this one client, and it came at $55 per unit instead of $65. Most of our products are pieces you’ve never seen before. Maybe the shape is familiar, but the product itself is original. We find unique ways to package our products so that they feel more like a gift than a promotional item that will end up in the trash. 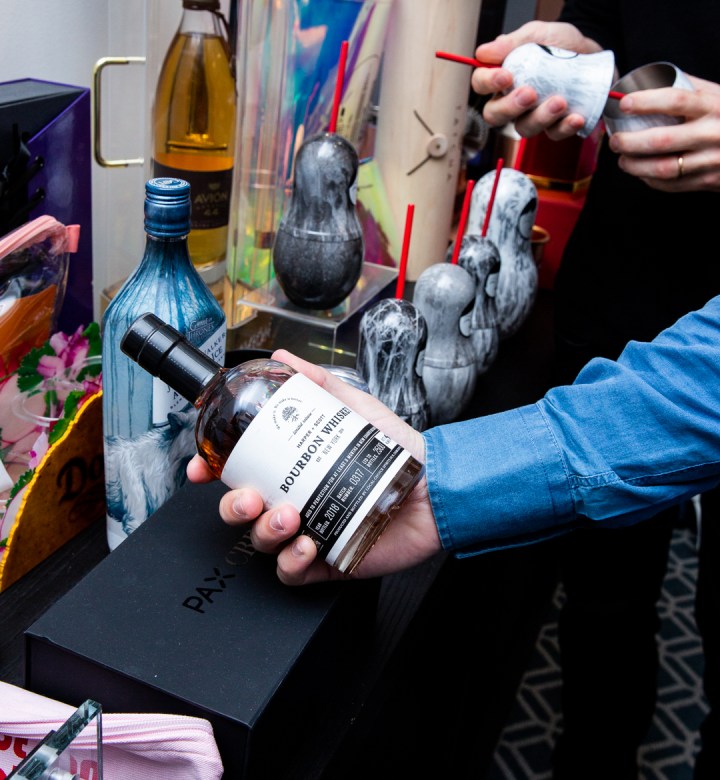 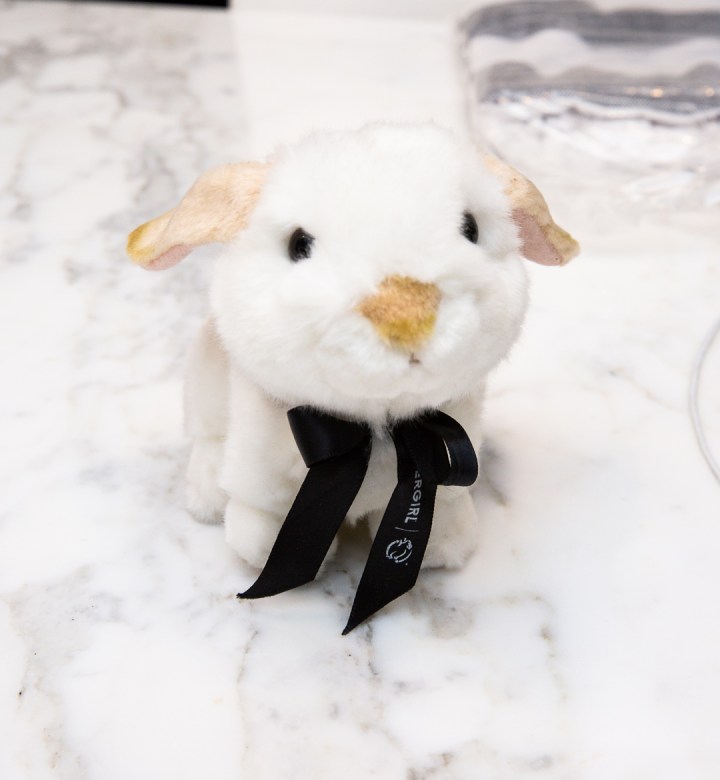 What sets your company apart from its competitors?

Alagem: There’s more than a handful of reasons that we are different than others. One being that everything for us is centered around creativity and everything is done in-house. With having offices in China and Vietnam, we’re able to pretty much design anything a client would need from apparel to displays and signage. Pretty much anything they can think of, we can design and produce. Because of the strong relationships we’ve built overseas, we are able to turn things around significantly faster than others at super low minimums. Most of our production is under 30 days rather than the normal 60-90 day production. And instead of thinking of tens of thousands of units as a minimum, we can do as low as 100 units.

Cohen: In regards to company culture, it’s all about the employees first. Everyone works together and has to want to grow the company from an entrepreneurial standpoint. With clients, we want to be responsive, proactive, and transparent. We produce our products with social responsibility and environmental friendliness in mind. We don’t want to design products that just end up in a landfill. We want to make products that can live on and be used in other facets. So we design pieces with minimal branding that serve more than one purpose and can be sustainable.

Alagem: Our clients are coming to us constantly asking for more sustainable products as sustainability has become a big buzz word in the past few years. So we’ve started sending out presentations to our clients to educate them on sustainability and how Harper and Scott can help a company be more environmentally-friendly, as it has been an important initiative for us since starting the company. 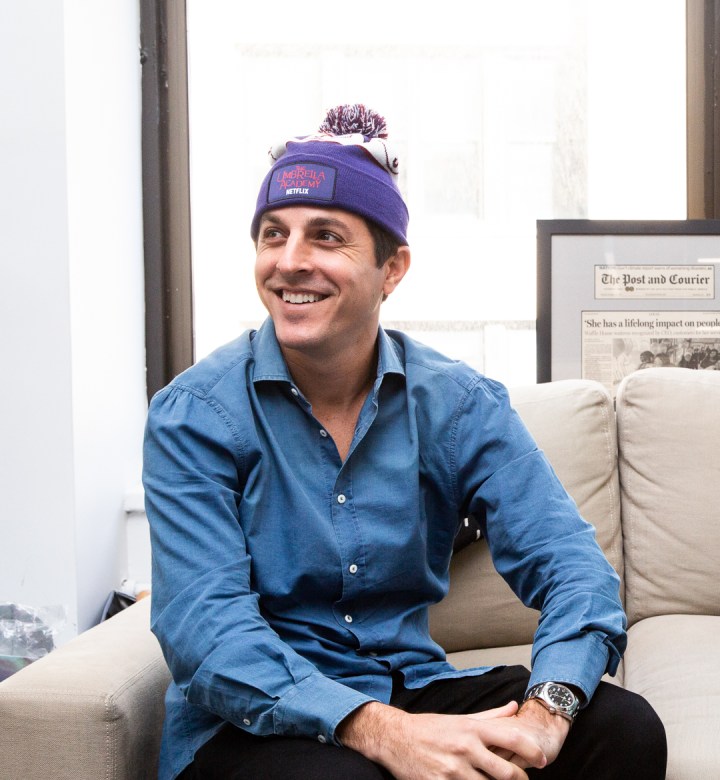 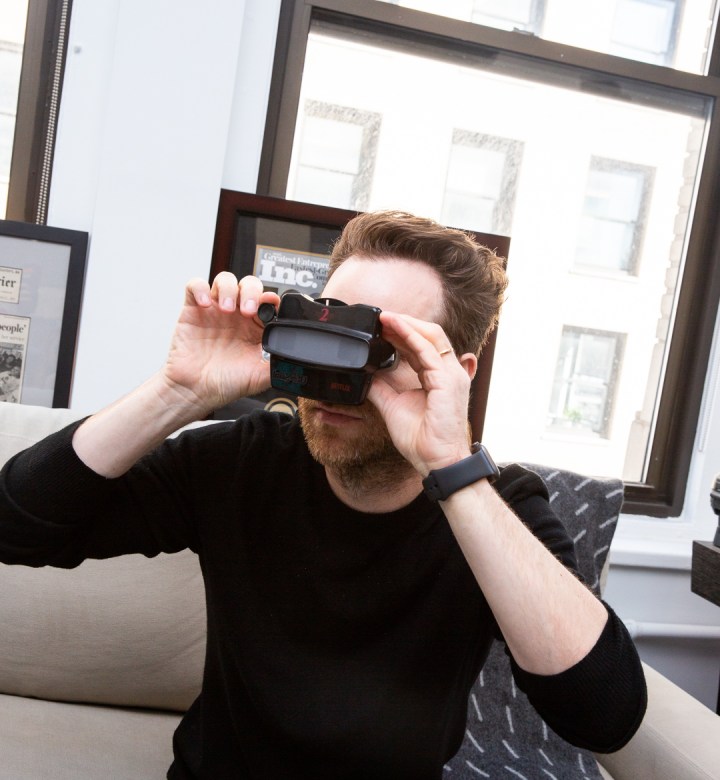 Cohen: We don’t know everything. And this is why we tell people during the interview process that we think we’re doing a good job but we’re always looking for ways to continually improve, for both employees and clients.

Alagem: Every single thing. I didn’t know this industry and I didn’t come from this industry. I’ve always been an entrepreneur at heart but I had to learn everything about this industry from the ground up and how to build a company like this from scratch. I learned as I went. In the beginning, it was all about trying things and deciding to be transparent with clients when we made mistakes, but even more so, we always had a solution to how we would fix that problem. Those mistakes, in the beginning, paired with our transparency, is what helped us create a very rock-solid company.

What advice would you give anyone looking to launch a business?

Alagem: Just start. Tomorrow is too late, start today. We had no idea what we were doing, so we just started and went from there. We’re barely scratching the surface and have a lot more to do. We’re figuring things out every day as we go, but look where it led us.

Cohen: It’s hard and challenging. Every day is a completely different learning experience but your reputation is everything. Be as honest as you can be with everybody and don’t take on more than you can chew.

Where do you want Harper + Scott to be in the next five years?

Alagem: Our goal is to be the premier agency for branding and merchandise. We want to be that company that anyone thinks of when they need to get something produced or designed. We also want to expand to other parts of the world.

Lastly, how do you take your coffee?

Alagem: I don’t drink coffee. I drink a bottle of water in the morning when I get up and that’s the energy that I need.