Need something to watch? We got you. 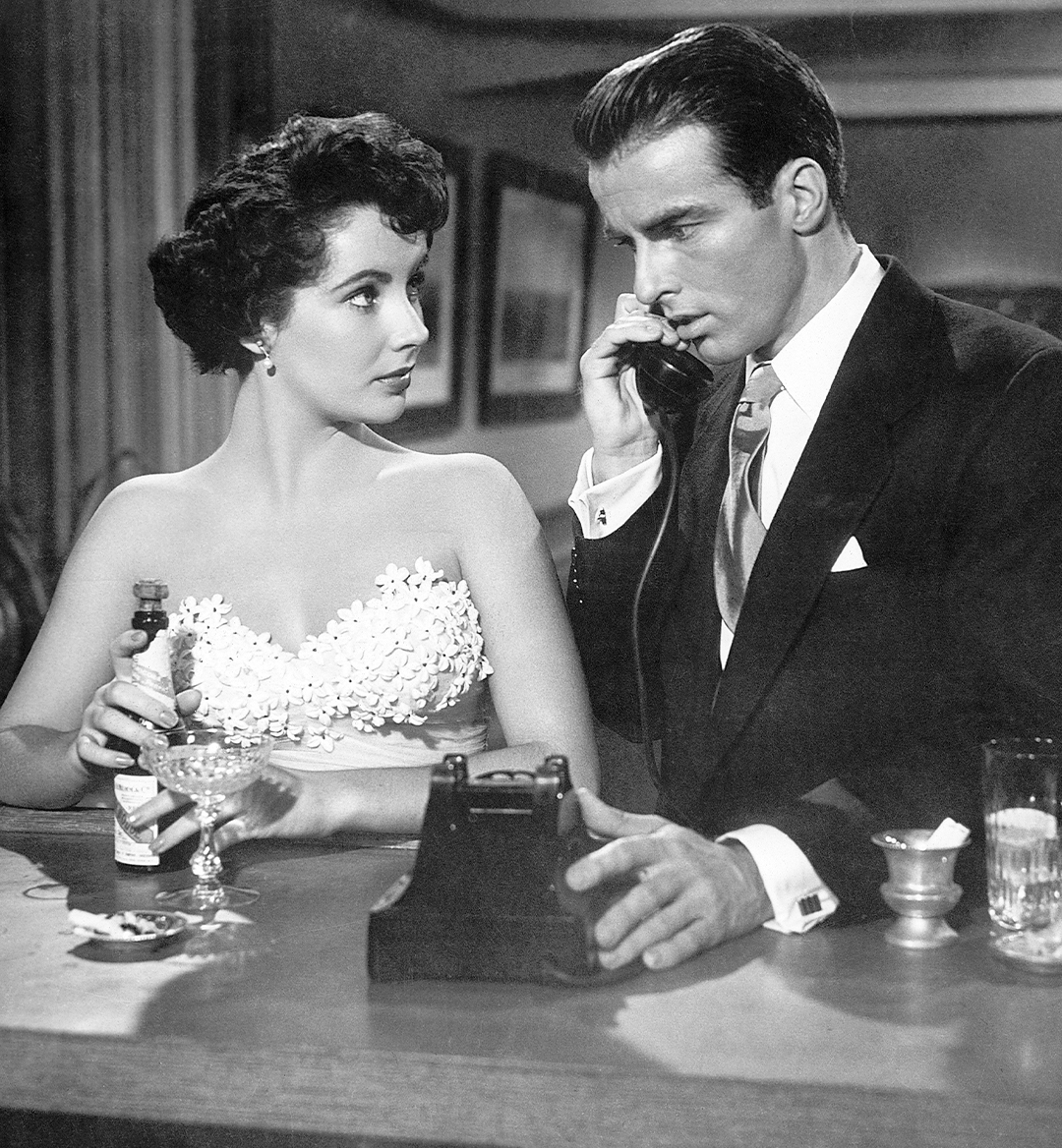 Happy Fourth of July! While some of you may be spending the entire day partying, others might be choosing to enjoy the much deserved day off. If you are in the latter group and are a lover of all things Old Hollywood, we’ve put together a list of classic vintage films that you can spend the day watching. If, however, you’ve never seen a classic Hollywood film, we hope this list encourages you to give it a try at some point, as there would be no current Hollywood if it wasn’t for its predecessors.

When watching these movies (especially for the first time), you’ll see the acting is among some of the finest in history, and you can even see the development of filmmaking, directing, and storytelling. Beyond that, these films are just plain entertaining and fun to watch. While not a comprehensive list of all the great films from the 1930s to let’s just say the 1960s (the 1970s sparked a couple of new eras in its entirety which we’ll definitely cover at some point), these are among our favorites. Here we go.

What a lineup. By 1940, Katharine Hepburn was one of the most profitable and booked actress in Hollywood, Cary Grant was the Mr. Suave ladies man that was in just about every film, and so was James Stewart. Ruth Hussey had a stellar career as well. Ladies and gents, this film was messy. In short, it was about a socialite on the verge of getting married when all of sudden her ex-husband decides to randomly show up. How does it turn out? You’ll have to watch and see.

If you are in an area that’s expecting rain this Fourth of July like we are, this Singin’ in the Rain is the perfect holiday movie. It’s got a great storyline, great music, and will definitely put a smile on your face.

Dorothy Dandridge was a true trailblazer for African-American entertainers, and so was Harry Belafonte. For those that don’t know, Belafonte is the creator of the “Banana Boat Song (Day-O)”. You know the Day-O chants that happen at sporting events? That comes from the “Banana Boat Song.” Anyway, this film is great. Check it out.

We aren’t going to put The Godfather on here because it’s a little too close to the start of that new era of film that we referred to earlier, but Casablanca is sort of like The Godfather before The Godfather if you catch our drift. Definitely worth checking out in our opinion.

In our humble opinion, Gene Tierney is one of the most captivating yet underrated actresses of all-time. Beautiful and talented, but lived a life that at times was a bit tumultuous. She never got the credit she deserved in our opinion, but the beauty of film is that it lasts forever.

You want to talk about luxury? Audrey Hepburn was the literal definition of all things luxurious. Elegance and royalty oozed out of her, and she was charming in every film she was in. Breakfast at Tiffany’s is perhaps her most beloved, as it’s about a café society who falls in love with a writer.

For those that don’t know, café society members were individuals (most of whom were wealthy or looking to be) that gathered at the most upscale cafes and restaurants in New York, Paris, and London. Miniature socialites if you will. Nowadays films in the romantic genres don’t really snag academy awards, but this one was good enough to nab two with five nominations overall.

At the very least you’ve heard of Gone With The Wind, but you need to see it to really get the full effect as it remains one of the most successful films of all-time (and at one point it was the highest earning film for 25 years). Unfortunately, with the film came controversy. Segregation was still very much a thing in the year 1939, and actress Hattie McDaniel who was nominated and subsequently won an Academy Award for her performance, was made to sit in the back of the auditorium, and couldn’t even go on stage to accept her award.

There was also the issue of the depiction of African-Americans. It’s a personal choice as to whether or not you want to see the film, but there is a reason why McDaniel won the Oscar as she was brilliant. The performances of everyone else were brilliant as well.

This was an interesting plot for sure. A saxophone player (Tony Curtis) and his friend (Jack Lemmon) witness a mafia murder, and now they have to go on the run and hide their identities. They then devise a plan to dress up as women and join an all-female band. So where does Marilyn Monroe fit into all of this? You’ll have to watch and see.

We’ve essentially seen different variations of All About Eve through the years, which is essentially about a 40-year-old Broadway actress worried about her future who has her life turned upside down by a young fan. All About Eve received a whopping fourteen Academy Award nominations, and was one of the first 50 films inducted into the Library of Congress.

An all-black cast in the year 1943 was essentially unheard of, making it one of the turning points of African-American cinema. This is a musical full of soulful bops that get stuck into your head instantly. The dance sequences were incredible as well, along with the fun fashion. Definitely a must-see.

Liz Taylor ladies and gentlemen. Based on a play with the same name, Cat on a Hot Tin Roof is about a former high-school athlete who injures himself while trying to prove he’s still got it. Shortly afterwards, he and his wife (Liz Taylor) take a trip to visit his dad, who starts to aggressively butt into their personal lives.

For some reason, we don’t really see actor couples starring in films together anymore. Katharine Hepburn and Spencer Tracy were together for nearly thirty years, and in that time period they starred in multiple movies with one another. Woman of the Year was the first of nine, with 1967’s Guess Who’s Coming to Dinner being their last. It’s definitely interesting to see their on-screen evolution with each movie over the course of those 25 years, and Woman of the Year was a fun one.

If you don’t have Tubi, then you may have to wait for the classic movie channels to run again, but Zouzou is worth having on your list. Josephine Baker was a tremendous talent who sang, danced, and starred in films. We won’t spoil the plot, but that talent was on full display with this one.

One of Old Hollywood’s biggest disappointments is sisters Joan Fontaine and Olivia de Havilland feuding pretty much during the entire course of their lives/careers, and never collaborating on a film. These were two of the biggest actresses of their time, and never worked together (at least to our knowledge). Nonetheless, Joan Fontaine turned in an incredible performance in 1950’s Born to Be Bad. Another must-see vintage film for sure.

We could certainly go on and on about all of the amazing films from the heyday of Hollywood, but we’d be here all day. Hopefully you are inspired to checkout some of these movies and Google more.