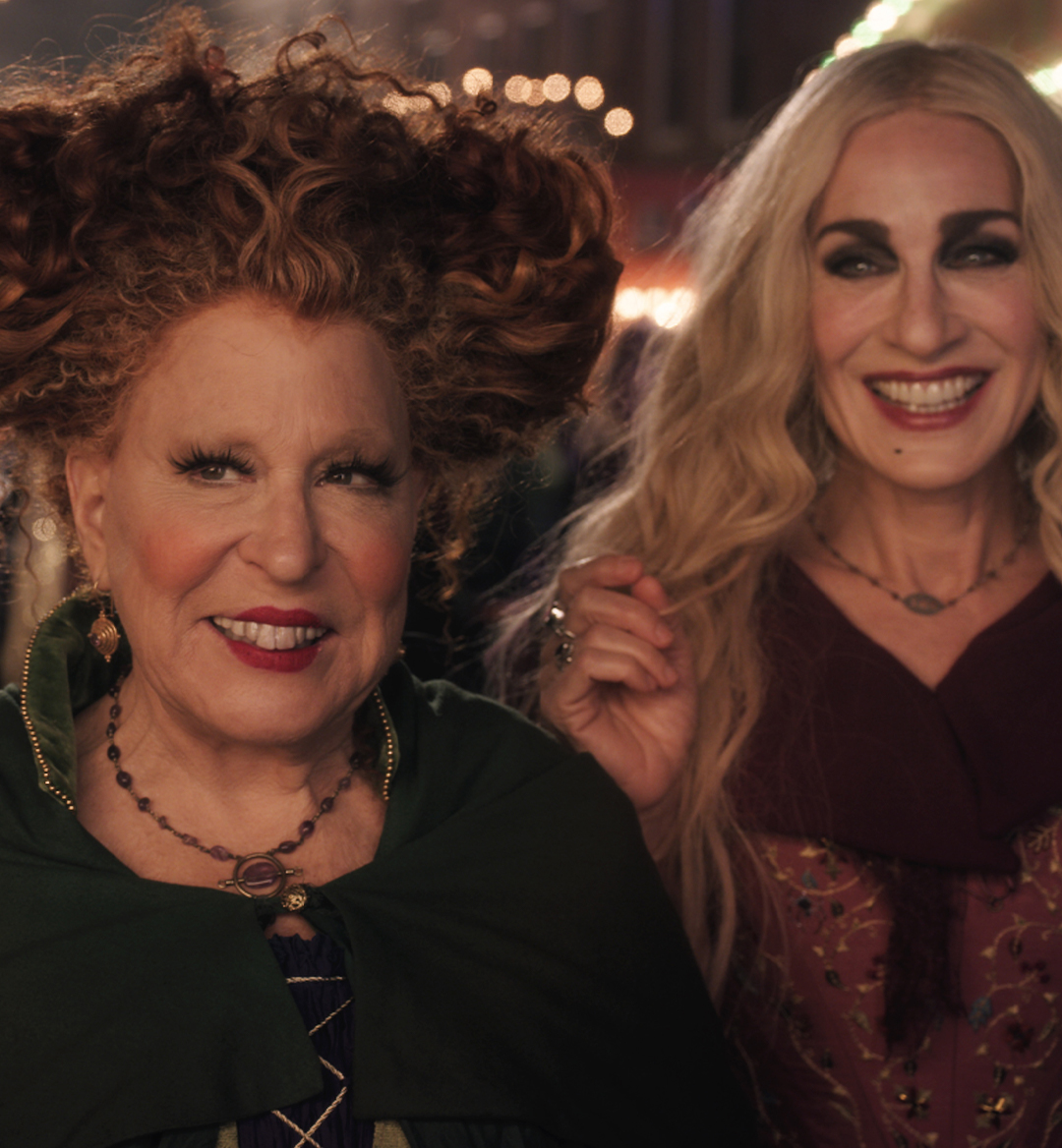 The only thing that beats the release of Hocus Pocus 2 is the fact that we won't have to stare at Bette Midler's comically-large teeth this time around—they've been significantly filed down for the sequel.

Somehow, almost 30 years have passed since the release of Hocus Pocus back in 1993, and though it's been quite a while, the Sanderson sisters are back in a big way for a sequel that's been in the works for around five years.

What Was Revealed in the 'Hocus Pocus 2' Trailer?

At the beginning of the trailer, we get a glimpse into the Sanderson sisters' lives prior to the events of Hocus Pocus, as they're greeted by a witch (Hannah Waddingham) who gives them a spellbook for Winifred's 16th birthday.

A casual 370 years later in Salem, Massachusetts, two high school friends—Becca (Whitney Peak) and Izzy (Belissa Escobedo)—light a special candle that seems to accidentally both bring back the Sanderson sisters to the present day and wake the iconic book of spells.

Upon being resurrected, the sisters intend to steal the souls of Becca and Izzy in order to stay alive past sunrise. Winifred, Sarah, and Mary Sanderson are thrown right into the modern-day world as they're seen shopping in the Halloween aisle at a supermarket to grab the right gear for survival. At the same time, Becca and Izzy have to figure out a way to fend off the sisters in order to save their own souls.

What Is the 'Hocus Pocus 2' Release Date?

Hocus Pocus 2 will finally be premiering on September 30, 2022, almost 30 years after the original film hit theaters back in 1993.

The OG witches are back for this sequel, with Bette Midler, Sarah Jessica Parker, and Kathy Najimy all reprising their roles as Winifred, Sarah, and Mary Sanderson, a trio of sisters.

Whitney Peak and Belissa Escobedo portray the two main best friends, Becca and Izzy, while Lilia Buckingham will be playing the mayor's daughter, Cassie, who eventually becomes involved in the fight to stop the sisters.

What Was 'Hocus Pocus' About?

The original Hocus Pocus centered around the Sanderson sisters: three previously-dead witches from Salem, Massachusetts who are accidentally resurrected by a random teenager, Max (Omri Katz), on Halloween Night in 1993. Throughout the film, we track him, his younger sister, Dani (Thora Birch), and Max's crush, Allison (Vinessa Shaw), as they're pursued and captured by the witches.

Where Was 'Hocus Pocus 2' Filmed? 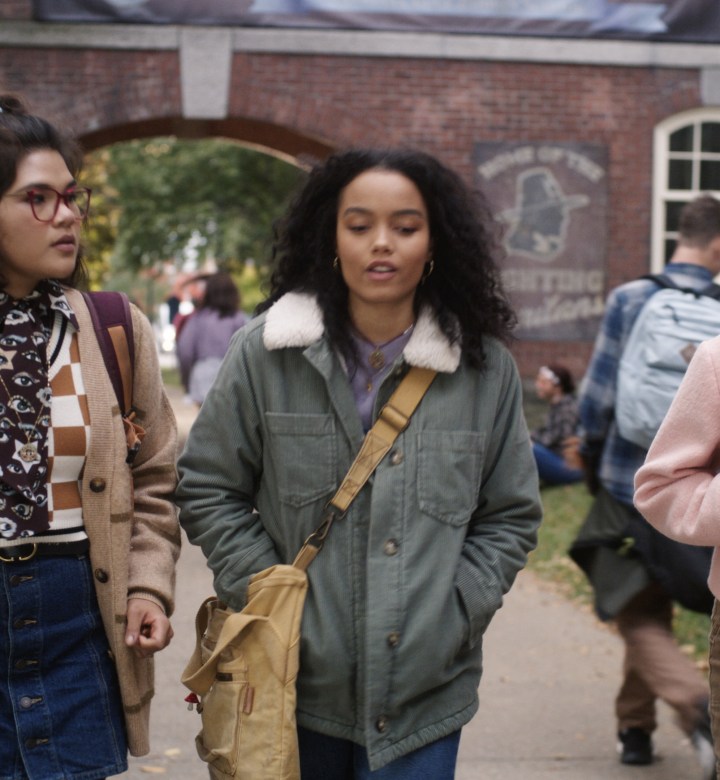 While the majority of filming ultimately took place in Newport, Rhode Island, it had originally been set to film right in the heart of Salem, Massachusetts. Though a great deal of the filming was shot specifically in Washington Square in Newport, additional scenes were filmed in the cities of Lincoln and Providence, Rhode Island.

What Was the Budget for 'Hocus Pocus 2'?

As summer nears its end, their power grows. pic.twitter.com/Sn0QUZ1JV5

The budget for the original Hocus Pocus was $28 million and the budget for its sequel is said to be just around the same.

Where Can You Watch 'Hocus Pocus 2'?

The film will be available to stream on September 30 on Disney+, just in time to get a jump start on the spooky-vibes mindset prior to Halloween.