7 Tips on How to Disrupt an Industry, According to Delane Parnell

Class is in session, take notes 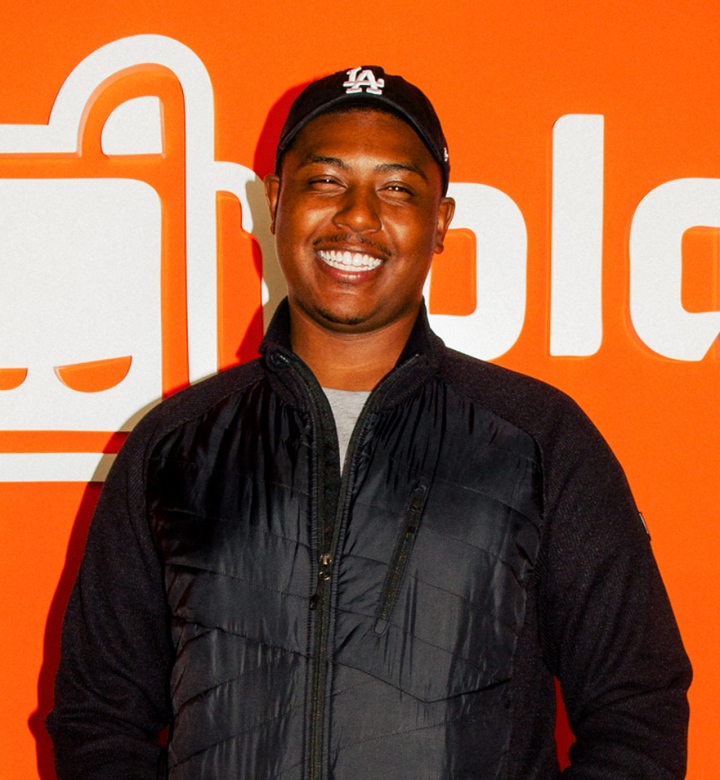 Delane Parnell inside his PlayVS / Aaron Sinclair for ONE37pm

Delane Parnell is the founder and CEO of PlayVS, the official high school esports company that's raised $96 million in funding, has 42 employees and is now looking to change the landscape of high school sports forever.

Parnell has been in love with video games for a large chunk of his life. They kept the Detroit-native off the streets, helped him bond with his siblings and appealed to his competitive nature. Today, Parnell is on a mission to give more kids a chance to experience the benefits of gaming.

We spoke to Parnell about his journey from a neighborhood where 55 percent of kids lived below the poverty line to start-up founder and where PlayVS is headed next.

Here are his seven steps to disrupting an industry:

1. Learning is a form of networking

When Parnell decided he wanted to be an owner of a cell phone franchise, he reached out to dozens of shop owners nearby. “Before I’d even labeled it as networking, I think I was really interested in learning, and I would talk to anyone and everyone about anything and everything that was on my mind, so I felt very comfortable walking into rooms where there were people who may have had prejudice against me or disliked me or had assumptions about me. That sort of curiosity allowed me the bravery to go to however many stores and request ownership of this place that I had no real stake or interest in owning.”

2. Bring your heroes to you

While Parnell was still living in Detroit, a friend gave him a ticket to Launch Festival, “San Francisco’s largest startup festival.” While there, his curiosity took over, and he talked to as many of the other attendees as possible. Back at home, he decided to launch his own tech events and convinced speakers like Kickstarter founder Charles Adler and Reddit co-founder Alexis Ohanian to attend.

3. Not every conversation has to be about work

Startup founders are notorious for eating, sleeping and breathing their company, but Parnell found that building a rapport with Peter Pham and his team was just as important to the creative process as stringing together Soylent-fueled all-nighters. “For the first month, we just spent time talking and brainstorming,” he says, “and sometimes we never even talked business. There wasn’t any guided path we were on. It was just getting to know each other.” 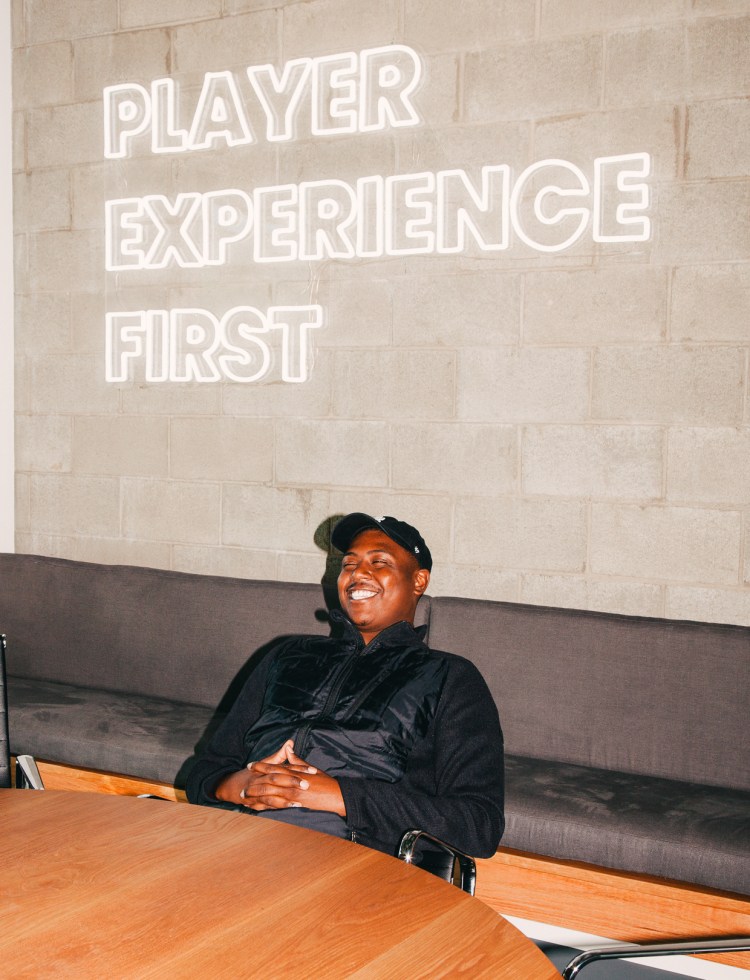 Parnell inside his PlayVS office / Aaron Sinclair for ONE37pm

4. Talk about your company with anyone who will listen

As part of his research process, Parnell met as many people as he could who might be able to help him better understand high school and high schoolers. During that time, he wasn’t shy about revealing his ultimate goal. “Most entrepreneurs are super protective of their ideas—all of their ideas, but especially the one they think is going to be their big one because they don’t want someone to steal it,” he says. “But I was actually talking to every single person I could find about the idea. I think good karma helped me out, because that’s how I was eventually introduced to the NFHS, and I think sharing the idea as early as possible is actually what benefited PlayVS the most.”

5. Have something to offer prospective customers

For inspiration, Parnell cites two powerhouse figures in venture capital. The first is Chris Sacca, a billionaire investor who saw the early potential in Twitter, Uber, Instagram, Twilio and Kickstarter. According to Parnell, Sacca’s motto is “Add value before asking for value,” which is why Parnell didn’t immediately pitch the NFHS and instead spent a month doing research on its goals, practices and values. “Not only was I learning about the challenges that they have and how they think about high school esports,” he says, “but I was also able to speak their language.”

Parnell was able to speak the language at NFHS because of his second source of inspiration: Warren Buffett. At a lunch where Buffett spoke, Parnell remembers him telling the attendees to do their homework. “If you’re going into a partnership, if you want to learn about an industry or a company, read the annual report,” says Parnell. “I started to read all the NFHS annual reports I could find, and I started to understand some of the challenges they were going through at the high school level, whether it be around participation or over-organization or over-scheduling from the perspective of a player or a parent.”

7. What your competitors are doing may be wrong

Ultimately, Parnell succeeded because he believed, despite all the money being thrown around, that everyone around him was wrong. “At that time, people knew about these companies, and investors were investing in them, and the most successful ones in esports were tournament engines,” says Parnell. “A lot of people were invested in those companies and building those companies, and no one had thought about building a company outside of that.”

Want to learn more about Delane Parnell, check out our full profile with him below: