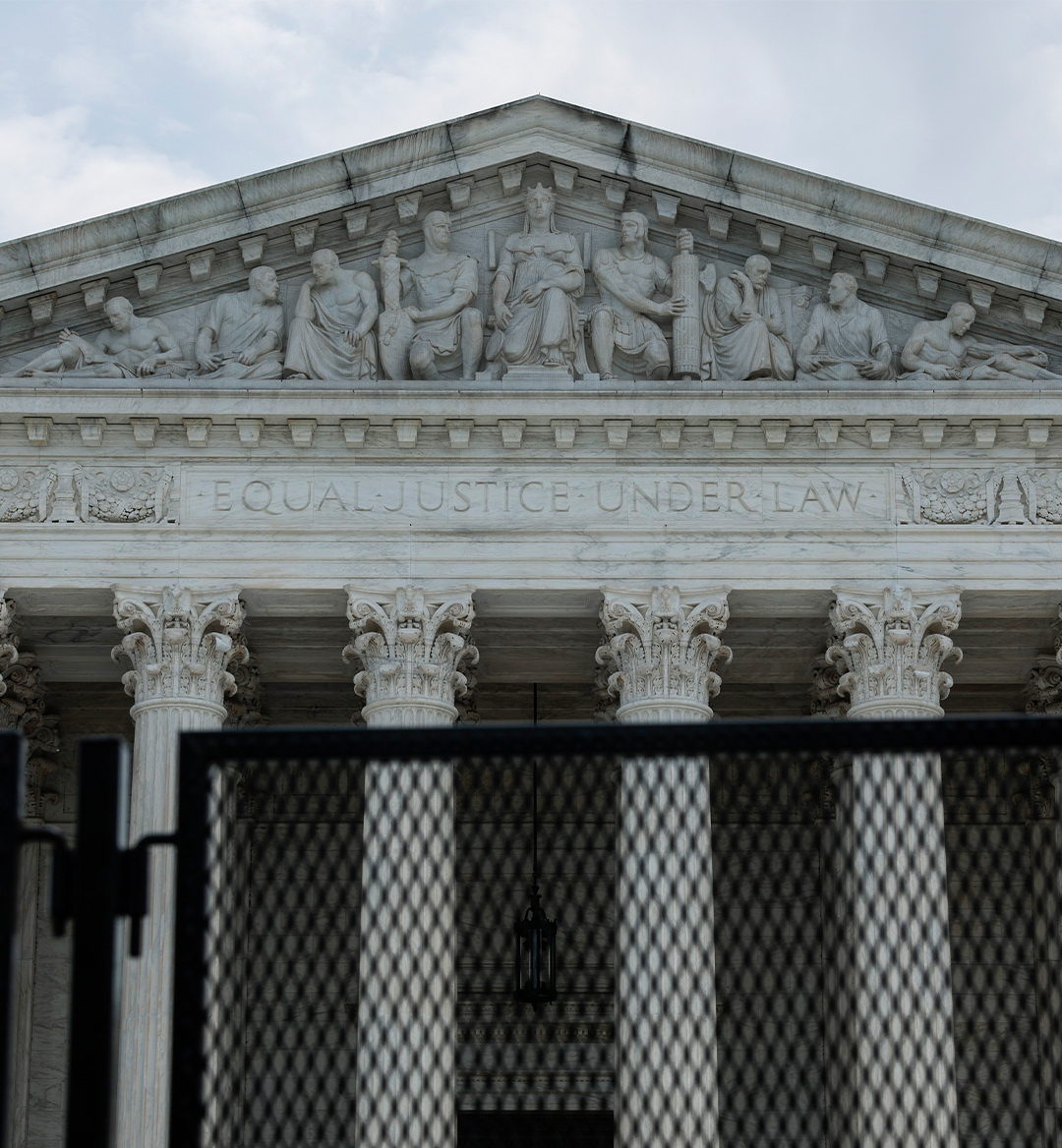 If it feels like everything is getting worse, it’s probably because, to a certain extent, it is. Yesterday, the Supreme Court laid the foundation for nearly every American to carry a loaded handgun on the New York City subway and about anywhere else in the country. Today, that same collection of  six judges overturned Roe v. Wade, giving individual states the power to strip tens of millions of women of their once-constitutional right to an abortion. As such, this decision undoes over 50 years of progress, reestablishing state control over women’s bodies. Already, 13 states have “trigger laws” that will ban abortions within the month and 13 others states are likely to follow suit. America is a considerably less safe and less just country today than it was last week.

In the face of all this, it’s easy to feel hopeless. The structure of the government lends itself to minoritarian rule—three unelected bureaucrats wield an amount of power that spits in the face of the historically-backed concept of checks and balances between the three branches of government. Whereas it once felt possible to believe that the moral history of the universe bends towards justice, American politics have been hijacked by theocratic extremists who are hellbent on imposing their regressive cruelty on the entire country.

But amidst the badness, you can still fight to protect those who the government has abandoned. The only people who can save us are us.  Even with the Supreme Court’s ruling in Dobbs, mutual aid funds and non-profit organizations are doing important, life-saving work. Here are some places where you can donate to help.

“Planned Parenthood was founded over 100 years ago on the revolutionary idea that women have the right to access the information and care they need to live strong, healthy lives. Today, the Planned Parenthood Action Fund (PPAF) fights to protect that right — often in the face of extreme politicians trying to take it away.”

"The Center for Reproductive Rights: is a global human rights organization of lawyers and advocates who ensure reproductive rights are protected in law as fundamental human rights for the dignity, equality, health, and well-being of every person."

“Organizing at the intersections of racial, economic, and reproductive justice, Holler Health Justice: builds power with Appalachian communities and individuals most disproportionately affected by health inequities, including people of color, those in rural areas, those with low income, and LGBTQIA+ folk.”

“Whatever the law or whatever the courts decide, people have always had abortions and always will.

One of the most pivotal things you can do at this moment is to support abortion funds. Abortion Funds provide funding, travel, lodging, and other wrap-around supports. This network of abortion funds exists to fill the gaps in care and we will continue working together in collaboration to make abortion access possible for anyone, where ever they live, and wherever they are seeking care.”

“[ARC Southeast provides] funding and logistical support to ensure Southerners receive safe and compassionate reproductive care including abortion services. Through education and leadership development, we build power in communities of color to abolish stigma and restore dignity and justice.”