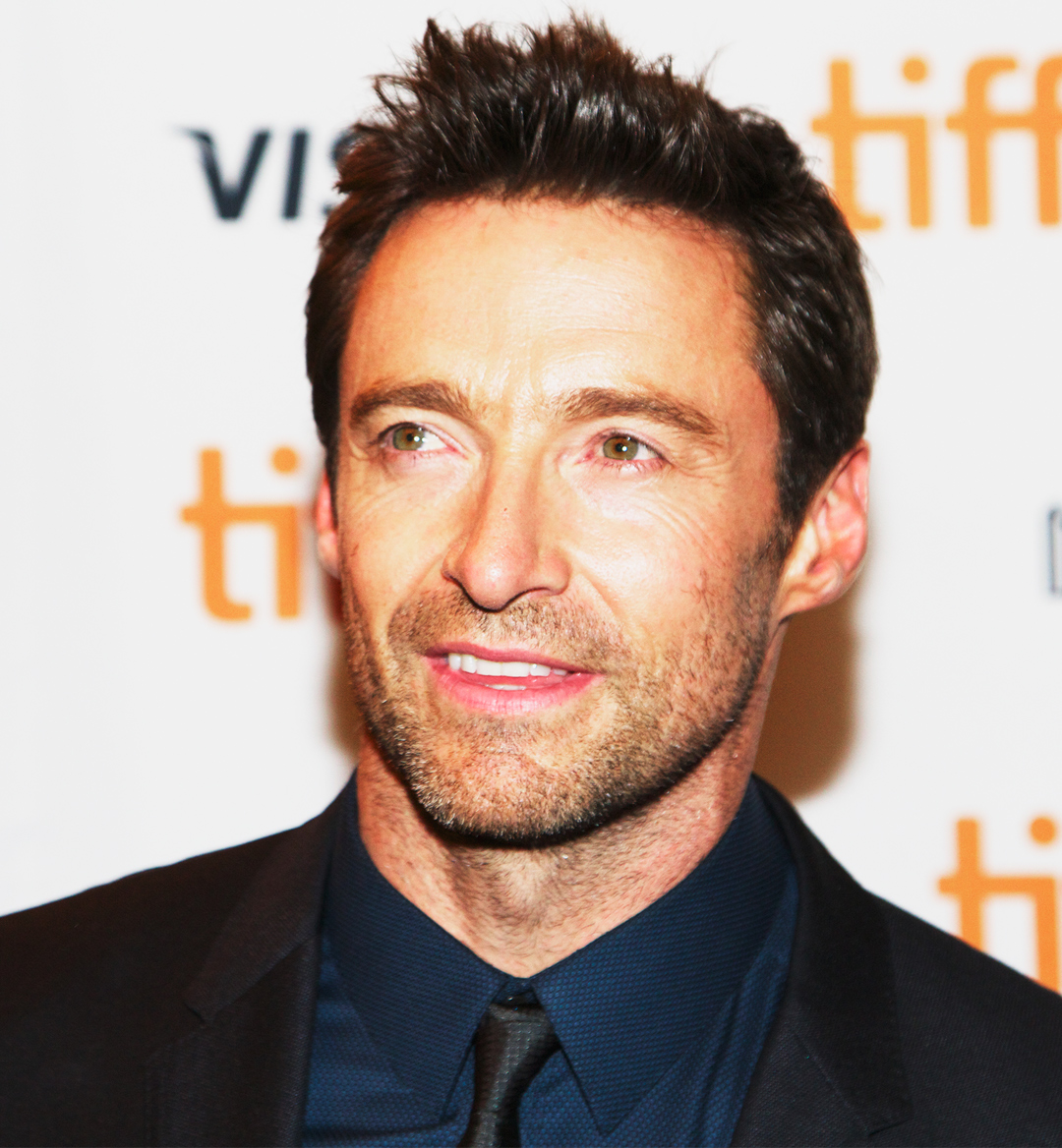 He may have danced his way across the Oscars stage and held the title of Greatest Showman, but actor Hugh Jackman will be the first to tell you that the toughest crowd he's ever had to face was "an eight-year-old’s birthday party." His role? Coco, a for-hire birthday party clown.

Before acting became a full-time gig, the same man who could tear through flesh and steel as Wolverine would paint up his face all pretty and do, erm, nothing.

"I am really bad at magic. I in fact used to be a clown at kid's parties," Jackman told In The News in 2015. "I was Coco the Clown, and I had no magic tricks. And I remember a six-year-old standing up at a party saying, 'Mummy this clown is terrible, he doesn't know any tricks'—and he was right."

The actor was so bad at clowning and so desperate to save face that he tried the only thing he could think of: Whip out an egg carton. “I just gave them the eggs and let them chuck ’em at me!” he told The Financial Times in 2017. “I really didn’t have any skills. I was very Barnum-esque.”

Fairly humble beginnings for the most lasting of any career super hero. We'll miss you, Coco.