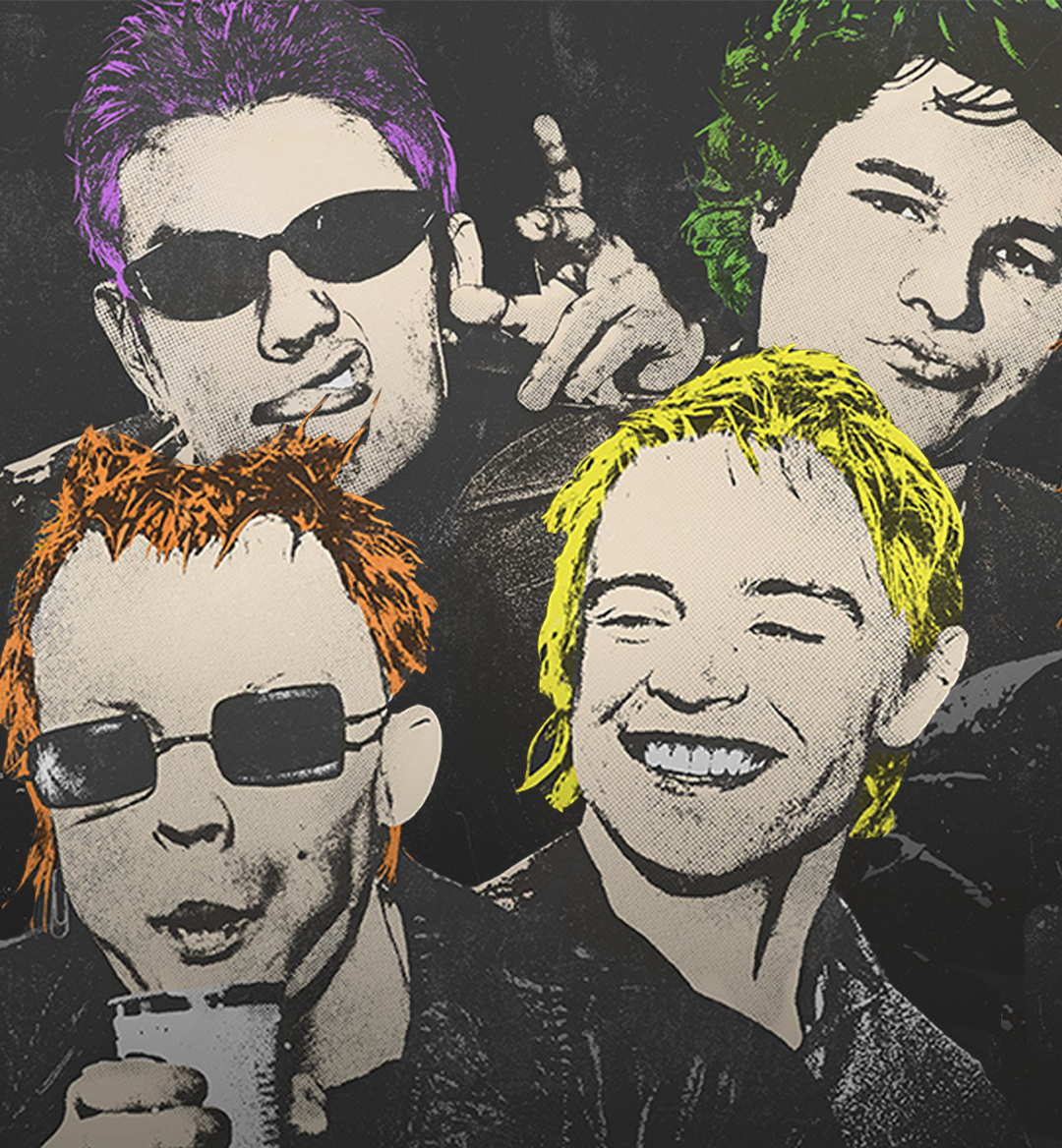 What's better than a full-fledged loogie fight in the middle of a concert?

The Sex Pistols were a perfectly slipshod sort of band, and fittingly, FX's six-episode series about them is constructed in a way to basically mimic how they went about achieving success in the music industry. While this show technically works, it doesn't necessarily go about it in the prettiest way. I mean, about halfway through the first episode I literally said out loud, "This show sucks," but I slowly watched myself take back those words as the series chugged along.

In Pistol, we're following the Sex Pistols' rise to fame through the lens of Steve Jones (Toby Wallace), the slightly-arrogant, down-on-his-luck guitarist of the band. The backdrop to their rise is the iconic clothing shop, SEX, which was a boutique owned and curated by Vivienne Westwood (Talulah Riley) and Malcolm McLaren (Thomas Brodie-Sangster) in the mid-1970s in London.

Wandering into the shop one day is Jones, who was just about to sulk out of the store with some stolen clothing when cashier, Chrissie Hynde (Sydney Chandler), catches him just as he's leaving. When Westwood and McLaren waltz out of the back to see what the ruckus is all about, they quickly take a liking to Jones, offering to lend him their clothing simply because they dig his vibe and the fact that he's in a rock band.

Hynde, who would later go on to become the frontwoman of the Pretenders, is basically the diamond-in-the-rough of the series. She actually made me want this show to have one of those usually-annoying spinoff episodes where they follow a specific side character just to get their full backstory. Frankly, I'd rather an entire show about her rough journey to the top.

Whereas everyone else around her is a bit unhinged, Hynde remains a voice of reason to the chaos that's constantly unfolding around her. She's laser-focused on what she wants (simply to be in a band), yet no one—including McLaren—is really taking her very seriously. McLaren connects her with Mick Jones of what would soon be known as The Clash, yet he turns her down as he wants to have an all-male band—the same goes for the Sex Pistols themselves.

When Steve Jones is too nervous to sing at a gig, he flees the venue and leaves his band playing on stage. Instead of throwing him out of the Sex Pistols, McLaren simply moves him from the singer over to the guitar position, kicking the former guitar player out even though Jones can barely play a note.

And there we have Hynde, waiting in the wings, perfectly capable of playing the guitar and singing though she's not even given a thought as a replacement for Jones simply because she's a woman. Now that's a story. 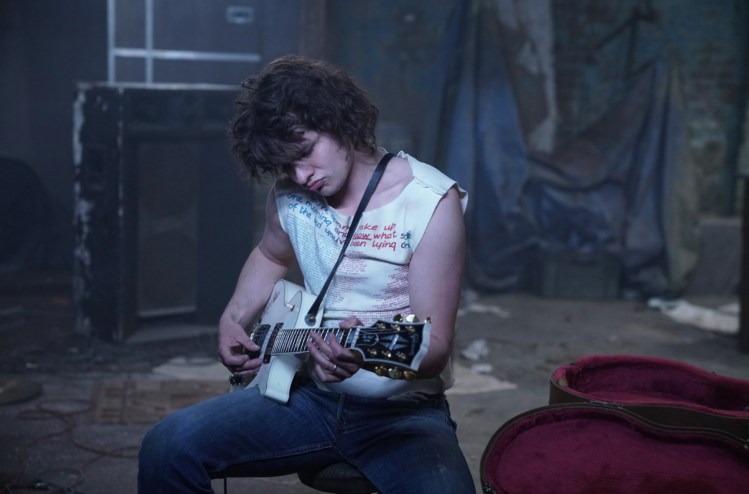 The formation of the Sex Pistols is quite the group effort, as just about everyone involved is flailing around like a fish out of water save for McLaren. In a way, it's kind of refreshing to see a band struggling so much to get on their feet, as we're normally used to seeing bands handed to us on a silver platter. In that sense, this is what Pistol really gets right: that things actually take time—that glossing over the tangled process does no service to anyone. Things don't always work out at first, and sometimes, you have to squirm around for a little to figure out what's best for the group at large instead of just yourself.

The bottom line? This show is good-ish—not pretttty, pretttty, pretttty good, but solidly good-ish, which I'm actually shocked to say. If you're at all interested in the Sex Pistols or the mid-1970s rock scene, Pistol is a pretty decent hit of nostalgia and a glimpse into the gritty underbelly of what it's like to form a band. While at times it felt like the producers were forcing a specific vibe of the time period upon us, everything is basically what you'd expect from a series about the Sex Pistols: campy, outrageous, and full of spit.

All six episodes of Pistol are available to stream on Hulu and FX.