SnapBack Kitchen is shaking things up. 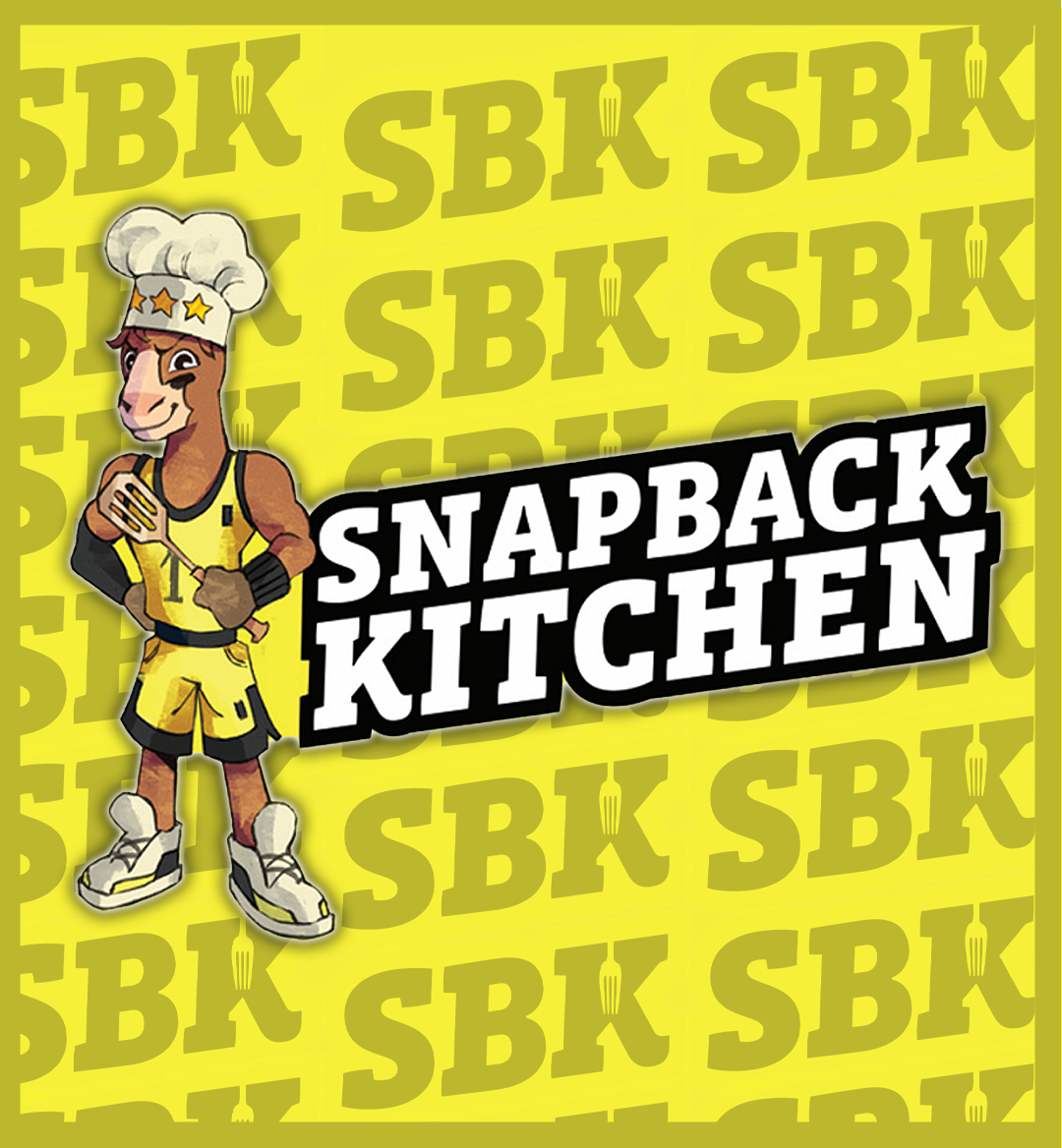 It’s possible that by the end of the decade, Jack Settleman is the President of the United States.

Between him, and Alex Sheinman, they don’t f**king stop. (I take pride in being a hard worker, and these two just blow me away)

I’ve been collaborating with Settleman and Sheinman for almost a year now. The two are the leaders of SnapBack Sports, the largest sports Snapchat account in the world.

Now? The two are opening their own restaurant.

On Friday, Sheinman and Settleman launched SnapBack Kitchen in partnership with Popchew. This is something remarkably unique from most of the other news you hear in the food space.

Popchew is one of the leaders in the evolving food delivery industry and has asserted itself by partnering with local restaurants and pairing them with different creators.

Check out why @jvmaltby, @flybridge, and I backed @eatpopchew along with some pretty stellar creators like @APompliano @jakepaul @richantoniello and @scottbelsky looking to connect their communities with the food they love. 🥘 🍱 🍲 https://t.co/72a3smqoKx

They have gamified the food ordering process. When I go order my bowl at Chipotle, I could earn points with my order, and in return, I can eventually own enough points to buy a bowl for free. With Snapback Kitchen, instead of another bowl or food, they are incentivizing users with some more *fun* options.

Y'all like AirPods? How about tickets to the next Knicks game? Summer is nearly here… anyone need a new jersey?

The NBA Finals are right around the corner. It is no coincidence that SnapBack Kitchen was launched in time for fans to enjoy some food throughout the NBA playoffs. And they wanted to make it special. Fans who order any time during the NBA playoffs will automatically be entered into a competition to attend the NBA finals.

Some of you may remember when Anthony Pompliano did his Bitcoin Pizza project.

It is like that. SnapBack is not opening new restaurants. Instead, they are partnering with restaurants across the country and supplying them with the ingredients and supplies to provide delivery orders to the area.

On April 15th, Settleman, Sheinman, and Popchew will be opening at 37 different locations across the country. By this time next year, they hope to double that number.

The connection between sports and food is as strong as any.

SnapBack wants to bring that connection to its massive audience.

For now, SnapBack Kitchen is providing all of your sports food favorites like chicken tenders, pizza, ect. Settleman knows the importance of making customers happy and one of his biggest concerns was simply providing a GOOD product.

“The hardest obstacle is that people just always want more. They want more items on the menu, they want better food, and they want it faster. So we took the creation process super seriously. I’ve tried so many different sauces over the last 6 months,” said Settleman.

This weekend, I’ll be trying out their food and letting y'all know what I think. And they told me to be honest about my thoughts… so I’m gonna keep it 100.