A Look at Joe Rogan’s Resume

He's got plenty of top-notch experience 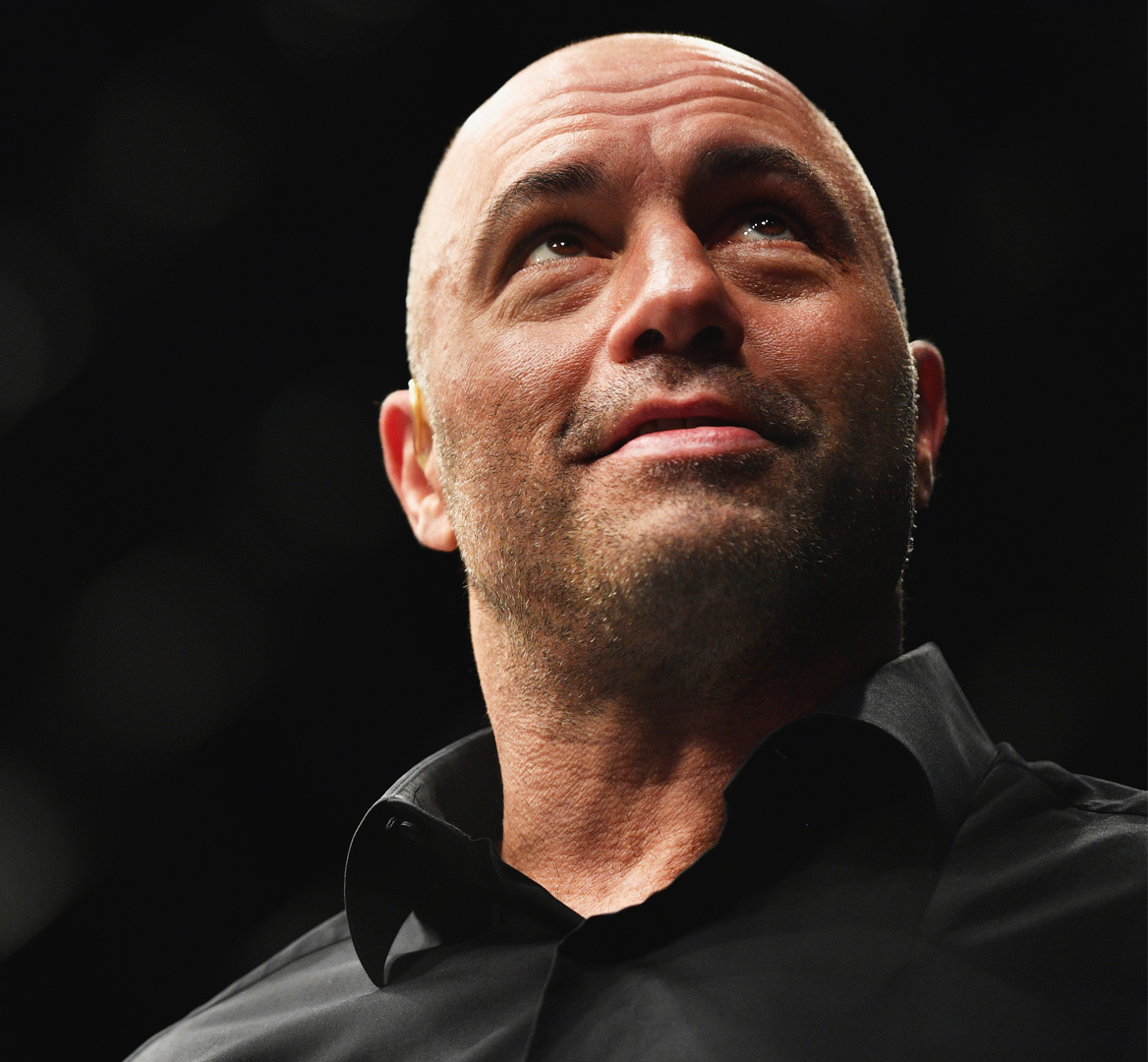 Joe Rogan has done it all. His ever-changing career history is filled with many different job titles, side gigs and industries. Of the several hats Joe has worn, a few include actor, commentator, announcer, martial artist and stand-up comedian. Additionally, he’s dabbled in the film and TV industry as a film producer, screenwriter and TV presenter. Side gigs that have turned into major money moves like hosting a podcast and instructing workouts, push Joe’s list of work even higher. His talent is unmatched, and his ability to not only jump into but also succeed in different art forms is undeniable. To get a real look at everything Joe has done, we put together an in-depth and comprehensive resume of the public figure’s work history. Time to get inspired! 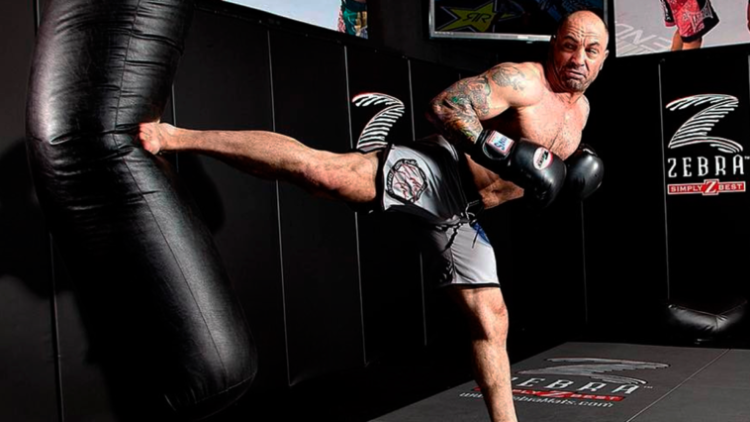 Visibly, it’s quite obvious that Joe is a master in the gym. His love for physical fighting activities started at the early age of 14 when he took karate classes, and later taekwondo. He shortly went on to become a four-time taekwondo champion in Massachusetts. Spending over a decade of training in Brazilian jiu-jitsu and Muay Thai, it comes as no surprise that Joe has held various jobs in taekwondo training and gym instructing. In 2012, he received a black belt in Brazilian jiu-jitsu, marking his success for the sport he so often gives accolades to. In an interview with Thom Carnell, Joe explained his love for martial arts as "the first thing that ever gave me hope that I wasn't going to be a loser. So I really, really gravitated toward it." 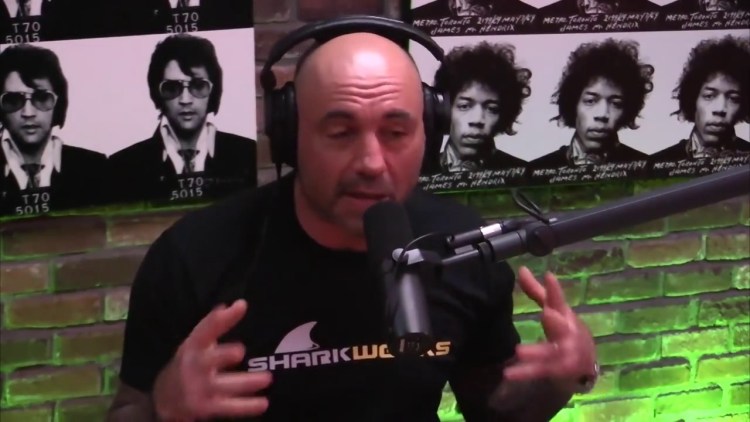 Joe released his first comedy special in 2000, but before that success, he experienced a rocky start that one day granted him a meal ticket. As a young kid, Joe developed a deep love for comedy after his parents took him to see Richard Pryor’s Live on the Sunset Strip. It was at his gym and taekwondo classes that his friends persuaded him to give stand-up a try because he was known for cracking jokes during training sessions. Joe took on the challenge and worked several blue-collar jobs to keep him afloat while pursuing comedy. In 1990, he took his aspirations to the next level and moved to New York to pursue the gig full-time. 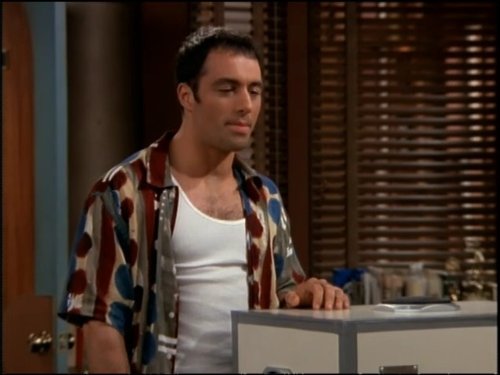 In 1994, Joe relocated to Los Angeles and signed an exclusive developmental deal with Disney. The deal landed him a spot on Disney’s Hardball and later led to a role in NBC’s NewsRadio. Joe has also held small roles in comedy films Zookeeper and Venus & Vegas. Additionally, he has appeared as himself in other films and documentaries, some including It's a Very Merry Muppet Christmas Movie, Here Comes the Boom and Bright. 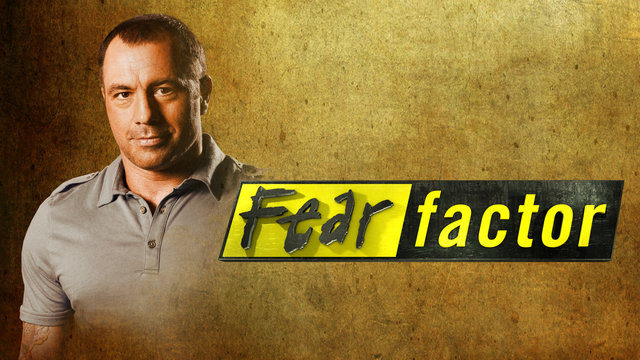 In 1997, Joe was hired by the Ultimate Fighting Championship (UFC) as an interviewer and commentator, and he’s had the role ever since. He’s also hosted on other UFC gigs like Inside the UFC, UFC Wired, and UFC Ultimate Insider. Later in 2001, he was brought on to the cast of Fear Factor as a host. In 2009, he briefly hosted Game Show in My Head, an eight-episode CBS show produced by Ashton Kutcher. His talent as a commentator, presenter, announcer and host has been noted by critics in the industry for years, resulting in a plethora of awards. In 2003, Joe was nominated for the Teen Choice Award for Choice TV Reality/Variety Host for Fear Factor. For six consecutive years from 2011 to 2017, he was awarded MMA Personality of the Year at the World MMA Awards. Lastly, in 2010 and 2011 he was awarded Best Television Announcer by the Wrestling Observer Newsletter. 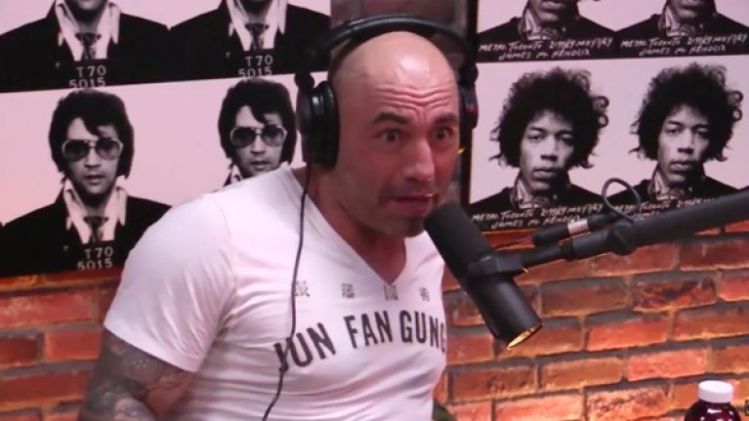 In 2009, Joe launched his highly popular podcast, The Joe Rogan Experience, and by 2010, the show had earned a spot in the Top 100 podcasts on iTunes. Focusing on varying topics like current events, pop culture phenomena, political views, comedy and tips and advice from Joe himself, the podcast received over 16 million downloads per month between January 2016 and October 2016. Featuring notable guests like Mike Tyson, Elon Musk and Graham Hancock, the podcast can sometimes surpass a three-hour mark and often showcases guests having blatantly honest conversations that do not exist on any other show.

The 8 Smartest Guests on 'The Joe Rogan Experience'