'Joker 2': Every Rumor and Confirmation So Far 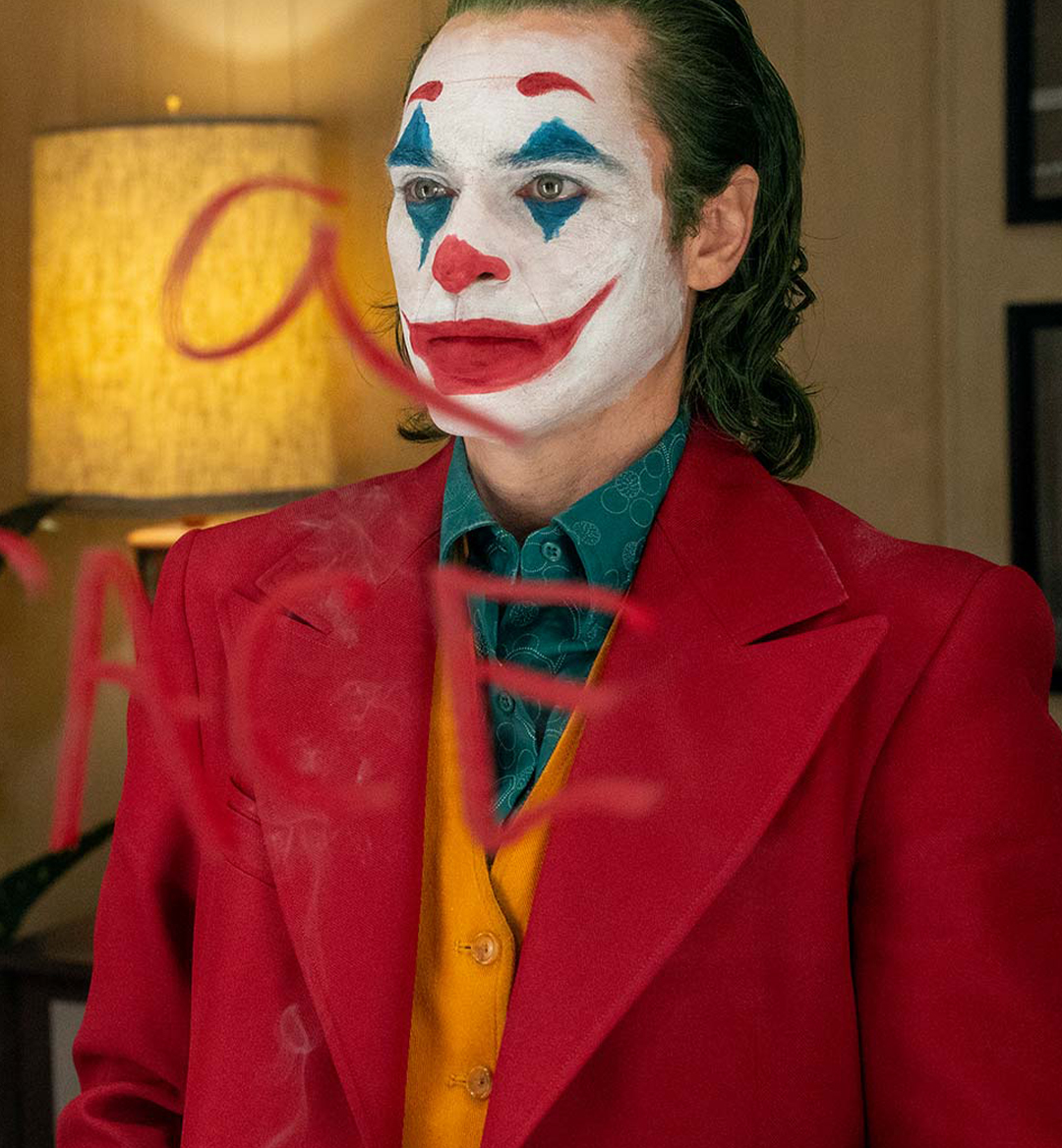 Get it? You know, because the Joker laughs and stuff and is a clown. Because clowns make jokes.

Anyway, details about the upcoming Joker 2 have really been flying right out of the floodgates these past few weeks, so we've rounded up all of the rumors and confirmations we've heard so far to hold us over until...wait for it...2024.

That's a long time to go without our favorite depressing clown. 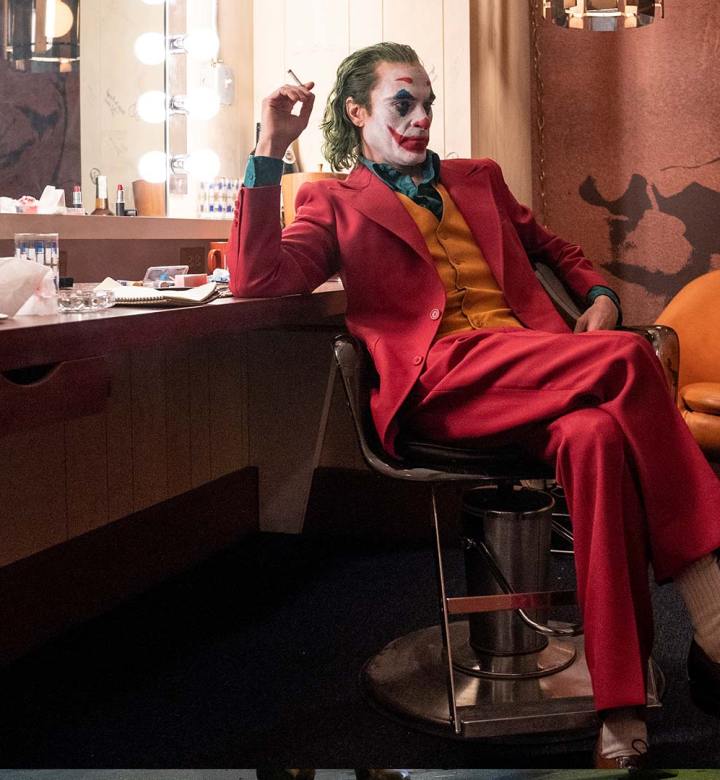 In a move that basically stunned everyone, Joker 2 will actually be a musical sequel with a much different tone than the more psychologically-focused Joker. Oh, and its actual title is Joker: Folie à Deux, which translates to "Madness for Two." Given that the first film has occasionally been described as somewhat of a sad, depressing tale (okay, basically everyone describes it like that), it'll be fascinating to see how Joker 2 embraces the musical genre.

My hope is that it becomes a cross between the original High School Musical, Elaine Stritch: At Liberty, Cabaret, and The Music Man. Honestly, they should just base the entire film around "What I've Been Looking For" and go from there.

However, as it was recently revealed that the musical sequences are going to be extremely complicated, it's looking like things might be more akin to West Side Story. I was hoping for a more gritty, low-budget, flickering stage lights, dregs-of-society sort of thing, but regardless, you know I'll be the first in line to see Joaquin Phoenix and Lady Gaga jumping around and singing as the Joker and Harley Quinn for two hours.

What Is the Release Date of 'Joker 2'? 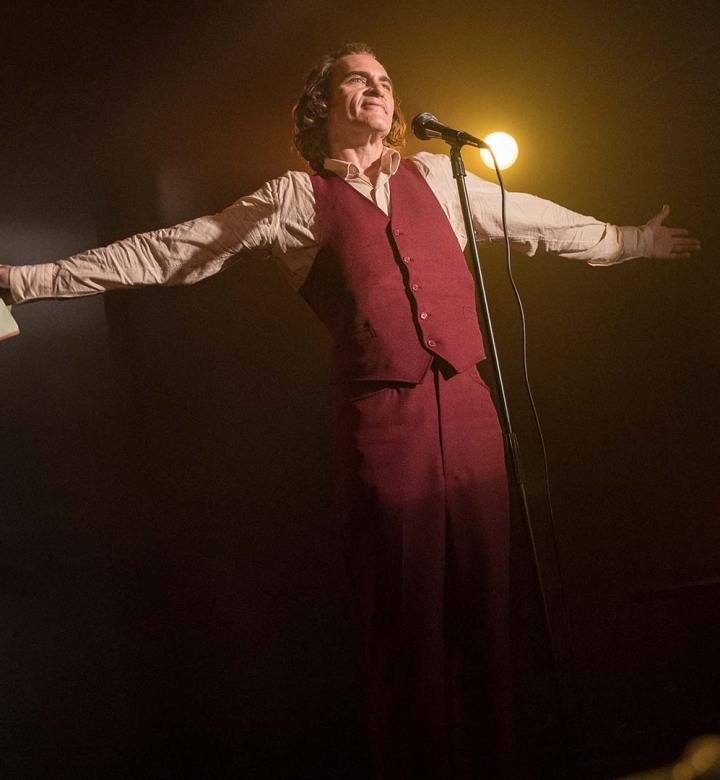 As of right now, Joker 2's release date is set for October 4, 2024, just around two years out from now and five years following the original film's release back in 2019. It's a long time before the film drops, but my guess is that this one will definitely be worth the wait given how different this one's shaping up to be as opposed to its predecessor. 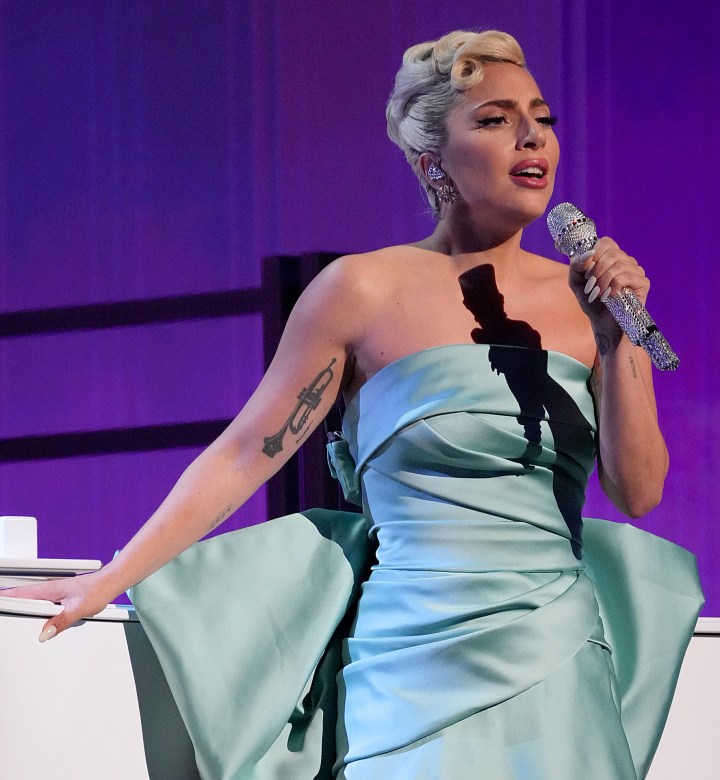 Currently, only four actors have been confirmed so far for the cast, which will steadily grow larger as production begins. The main stars of the film will be Joaquin Phoenix, who's reprising his role of the Joker from Joker, and Lady Gaga, who will be giving us her take on Harley Quinn, as Margot Robbie and Kaley Cuoco are most well-known for playing the character.

In addition, Brendan Gleeson and Catherine Keener were just recently announced to have joined the cast, though both of their roles are currently undisclosed to the public. Gleeson is well-known for his past roles in Gangs of New York, Harry Potter, and Into the Storm (2009); he's also appearing in the highly-anticipated film, The Banshees of Inisherin, which is set to premiere on October 21, 2022. Keener is most famous for her performances in Being John Malkovich and Capote, having just recently starred in The Adam Project, which was released in 2022.

And though he's not a part of the cast, director Todd Phillips will be directing this Joker sequel.

As the production trucks along, more and more rumors and leaks will come to light, but as of right now, the only unconfirmed rumor is that Zazie Beetz might be returning to her role as Sophie Dumond, the Joker's neighbor in Joker. 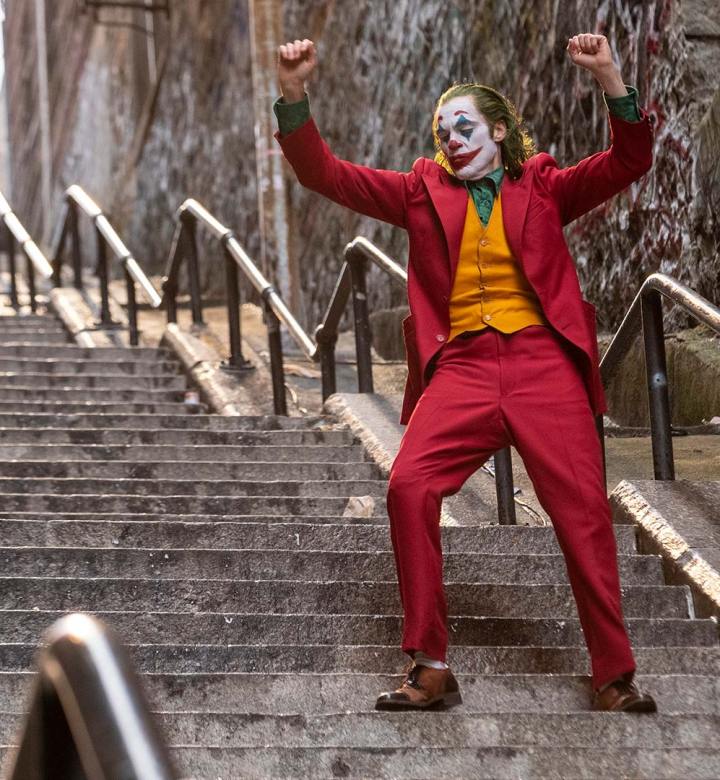 Joker 2 hasn't begun filming just yet, but we do have a script finished by Todd Phillips and Scott Silver who co-wrote the original Joker together. With filming set to start sometime around December 2022, it's only a matter of time before we start seeing and hearing some more behind-the-scenes information, which will hopefully include a bit more information about the plot itself.

Where Is 'Joker 2' Being Filmed? 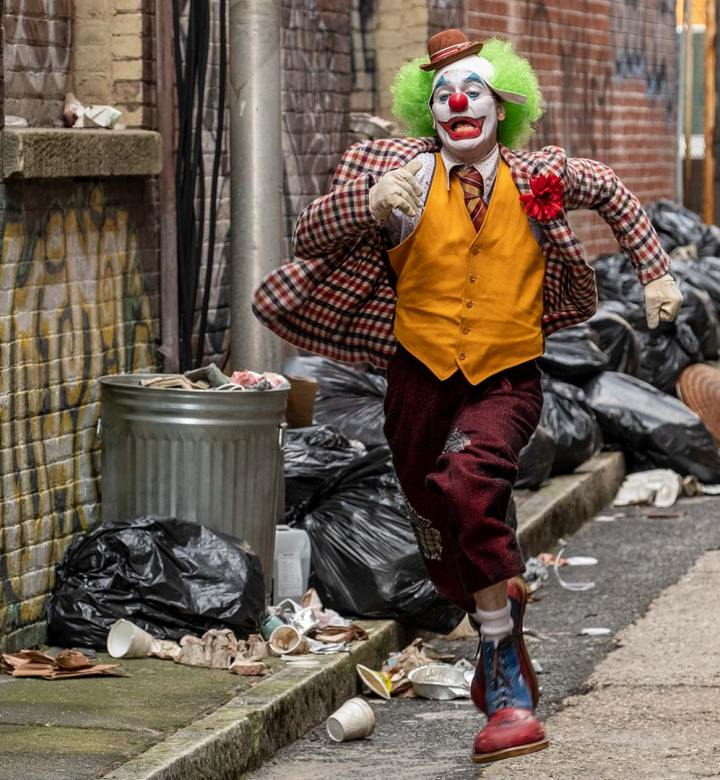 The sequel is set to film in Los Angeles as part of the tax credits that Warner Bros.' received from the California Film Commission. 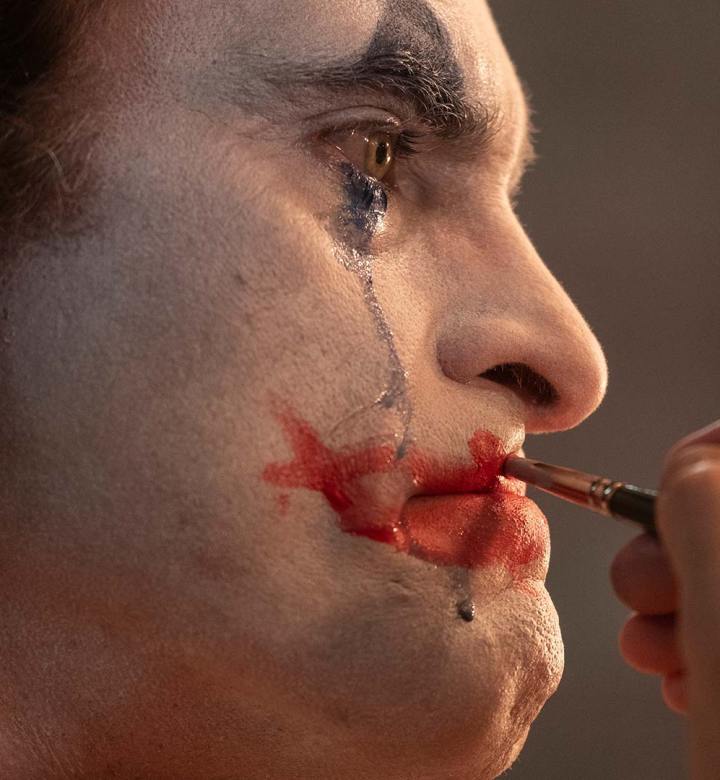 The budget for Joker 2 is already larger than the first film, which had a budget of between $55 and $70 million. For the cast alone, Phoenix is reportedly being paid $20 million for his reprisal while Gaga is apparently receiving $10 million to portray Harley Quinn. As a whole, the film so far is set to cost around three times more than Joker, meaning that Joker 2 will be somewhere around $150 million.