Since arriving in L.A., he’s made incredible moves in multiple industries 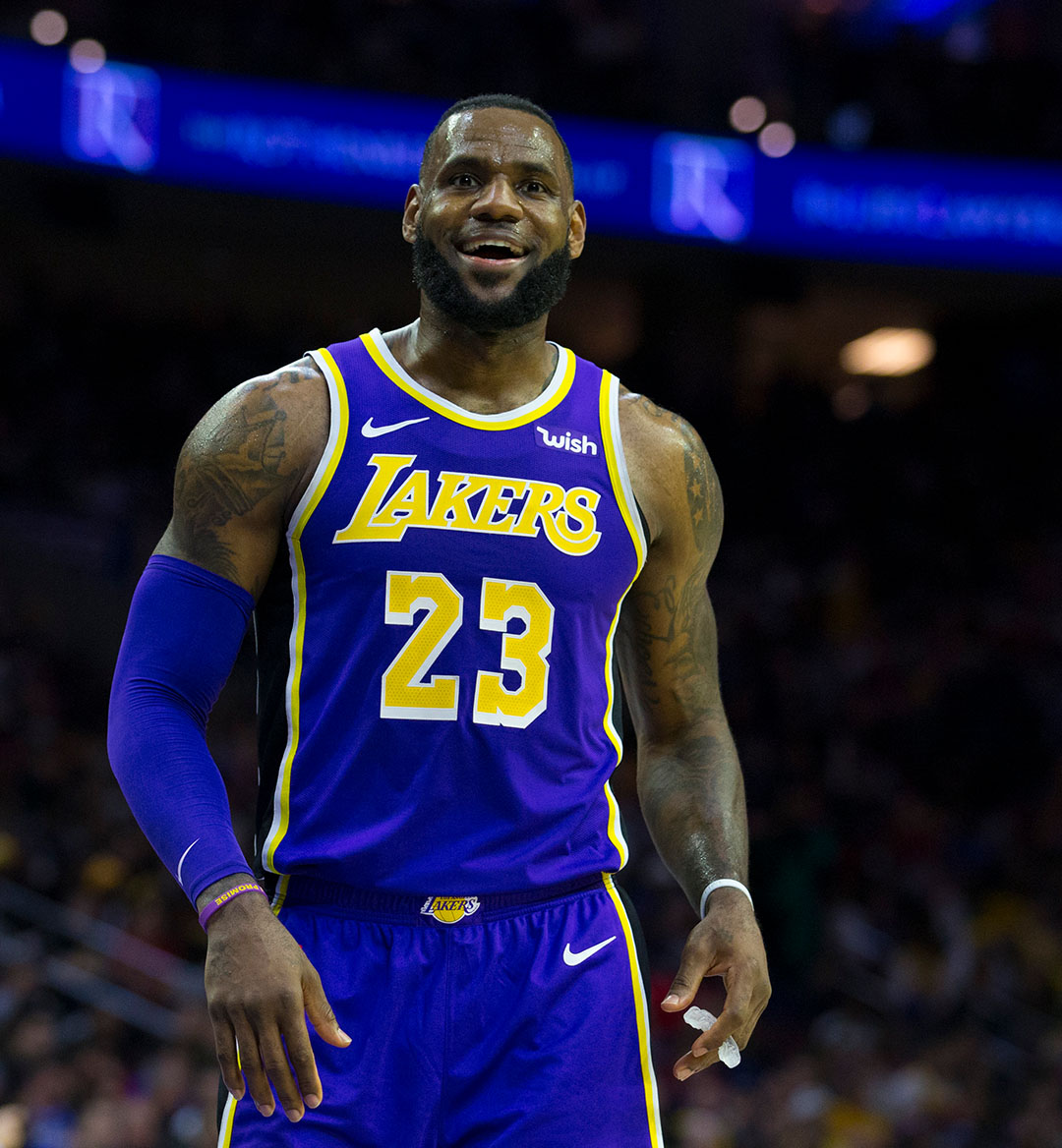 When LeBron James left Cleveland to join the Los Angeles Lakers, the decision registered as a mild to medium surprise. After winning the NBA title with the Cavs in 2016—the city’s first pro sports title in more than 50 years—he’d made good on his return home and earned the freedom to continue his legacy elsewhere. But moving to L.A. had an interesting side effect when it came to the landscape of LeBron’s prolific career as a pro athlete: It illuminated his incredible sensibility as a businessperson and entrepreneur.

If we were to list every single interesting business transaction LeBron has made in the past couple of years, we’d be here all day. But here are a few highlights: He became a programming whiz, landing a docuseries on ESPN and a thrillingly incisive talk show on HBO. (He’ll also star in Space Jam 2, a movie that will begin filming this summer.) He made $35M on an investment in fast-casual chain Blaze Pizza. He founded a media company called Uninterrupted, a social media and editorial platform that immediately received a $15.8M investment from Warner Bros. Alongside longtime business partner Maverick Carter, he built the production company SpringHill Entertainment, which has about a dozen film and TV projects in production or in development, including a show inspired by Sixers All-Star Ben Simmons.

It’s easy to imagine LeBron cutting deals on his off days in L.A. in a group chat with entrepreneurial masterminds like Warren Buffett and Magic Johnson. Like Michael Jordan, he will likely always have a lucrative lifelong Nike deal. But above all else, LeBron has become the ultimate example of modern success in the increasingly lucrative pro sports environment. While he will make a lot of money directly from basketball contracts, it feels safe to say that amount will pale in comparison to what he will earn as a producer, creator and entrepreneur. (Forbes estimates that he’s worth about $450M now, and that number feels conservative, especially if his production company keeps generating business.)

LeBron has become an enormous role model to all pro athletes who hope to have compelling second (and third) acts. That success has flowed into the community as well. Earlier this year, he founded a public school, I Promise School, that takes a progressive approach to education and guarantees free tuition to the University of Akron for every student who graduates. LeBron has also been active with STEM initiatives at the University of Akron and elsewhere.

LeBron was raised by a single mother in a two-bedroom apartment on the west side of Akron, Ohio, and now he’s one of our generation’s most visible and open-minded moguls. What’s more American than that?