How One Guy Made $5 Million on Amazon 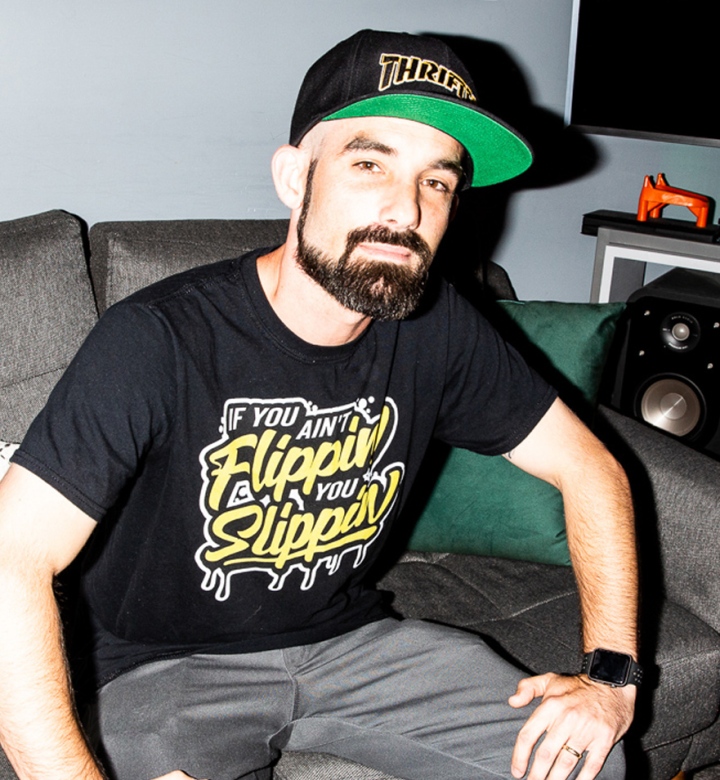 Mike Rezendes, or Reezy Resells, is the man to know and follow if you want to make money on the internet. An early pioneer of the retail arbitrage movement—where sellers look for price discrepancies between items on discount and what they currently retail for on Amazon or eBay—Rezendes claims to have generated $5 million in sales over 15 years.

The energetic but focused entrepreneur visited the ONE37pm office and spilled his flip life story. From hustling from free games at his childhood arcade to sorting and selling 44,000 pounds of books, Rezendes is the expert of note.

ONE37pm: So, when did you start flipping?

Mike Rezendes: I started a little over 15 years ago, but I started reselling when I was a kid, just like selling candy at school or running little scams at the arcade close to where I lived. I grew up by the Boardwalk in Santa Cruz, California, which is a free-admission amusement park. But if you don't have any money, as I did, you can't have any fun. You can literally hear the money, but you can't have any fun. So you start like, "Hey, this game ate my quarter." And then that turns into them giving you free games to leave them alone. And then I'm like, well, I got 80 credits on this game, let me sell it to this kid for ten bucks.

I got older. I sold a little bit of weed, which believe it or not, taught me an immense amount about business. There are people on the street that know way more than people with an MBA, and they don't even know it, you know. The streets are talking. Then, eBay was running commercials on TV. My little brothers started messing with it first. I was 15, right before I had my first kid. I had a kid when I was 16, and I've lived on my own since then. But I remember we sold everything my mom would let us sell, including a Gateway PC that my mom still hadn't paid back. Then we sold our Nintendo and all the games and all the controllers in a pile and like we got some money, but I saw that the guy who bought it was a video game guy. He had just sold a game system with no games, only the cables. That's when we learned about breaking bulk. You can make more if you sell everything individually or the inverse—you can buy piles of stuff and then sell it separately.

So we just kept buying lots off of eBay, breaking them down and then putting them in big bundles—just like the one we sold. We learned from our own mistakes. I would occasionally see people scanning books in thrift stores—like a cart full of books. So much that you think they work there and they're putting them out for sale. But no, they're buying them. And I'm like, "They're making money. No one's buying that many books." And then I see that they're using a barcode scanner. So I started researching it. That's how I got into reselling full time: books.

Books are very plentiful. It's easy to systemize. You have software that tells you what it is worth. AIt's different than finding a random thing at a thrift store or a garage sale because you can scale it. You can scan one barcode a second so you can go into a store and scan a thousand books in a thousand seconds.

On your Instagram, you have a gigantic warehouse of books. Is that buying big lots to hope there is a gem hidden inside?

Rezendes: We just started this model because we don't have a lot of time to run around anymore, and it's just more systemizable, especially with employees. They can come to the warehouse and work. We buy either from thrift stores or from paper recyclers or salvage, and we get it by the pound, and then we scan everything—like 44,000 books per truckload—and we'll process it in about a week and then take out what we can sell on Amazon. We take what we can and later try to squeeze the shit out of it for every penny. The way I look at the business of like trying to extract more profit out of a bulk model. This is a new business model for me because previously I did all cherry-picking, which is going around to different stores and finding the best items. So this is a lot different, and we're more independent.

Where's the best place for new resellers to start flipping items for a profit?

Rezendes: So the best place to start reselling is probably eBay because it's the easiest to understand because you can sell a large variety of goods there. Whereas Amazon, you need like a whole market. To sell an item, you have to create a product detail page on Amazon, which takes a half-hour, and you need good images and copy and bullet points and all these things that convert people to buy it. And so just put it on eBay. The best way to get started by far is to shop your house. Go through the stuff that you have in your home already that you don't want any more or need or think you need, but you don't, things you haven't touched it in six months. You might have like birthday gifts or wedding gifts or books or CDs and DVDs. You don't need your CDs and DVDs anymore—copy them to your computer and sell them.

What's the most significant contributor to your overall success in reselling?

Rezendes: Not worrying about what other people think. I'm trying to be as nice as possible to everybody while also working my ass off. I might work so hard that some people are like, "I can't handle this guy." But I'm not like hurting you. If you're not willing to put in the work, then you can't compete. Be smart, be nice and be kind. Be competitive. Show up early. Go every single day and make relationships. Remember all of the store employees’ names. Remember their kids' names. Keep a notebook of this stuff, order lunch for the shop, bring them gift cards, bring them coffee and donuts. It's not very hard to stand out and become much more than a customer. And when people like you, they want you to win. So if you want to get backroom access at the thrift store, which you do so you can go through the stuff before it gets put out, it's not going to happen if they don't like you. So how can you make them like you? And that's what you need to do. 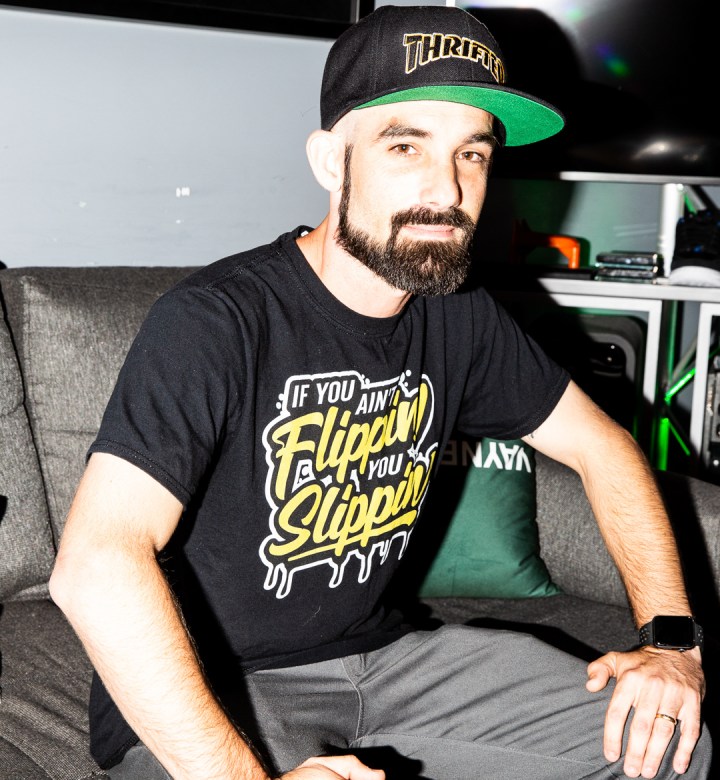 If you're not willing to put in the work, then you can't compete. Be smart, be nice and kind. Be competitive. Show up early.

Is there anything I didn't hit that you want to make sure we note?

Rezendes: If anybody wants to learn about reselling on Amazon or eBay, go to my website, reezyresells.com, and pick up my free Intro to Amazon course. It will take you like four hours to go through. And if you make it through that, then we can talk.