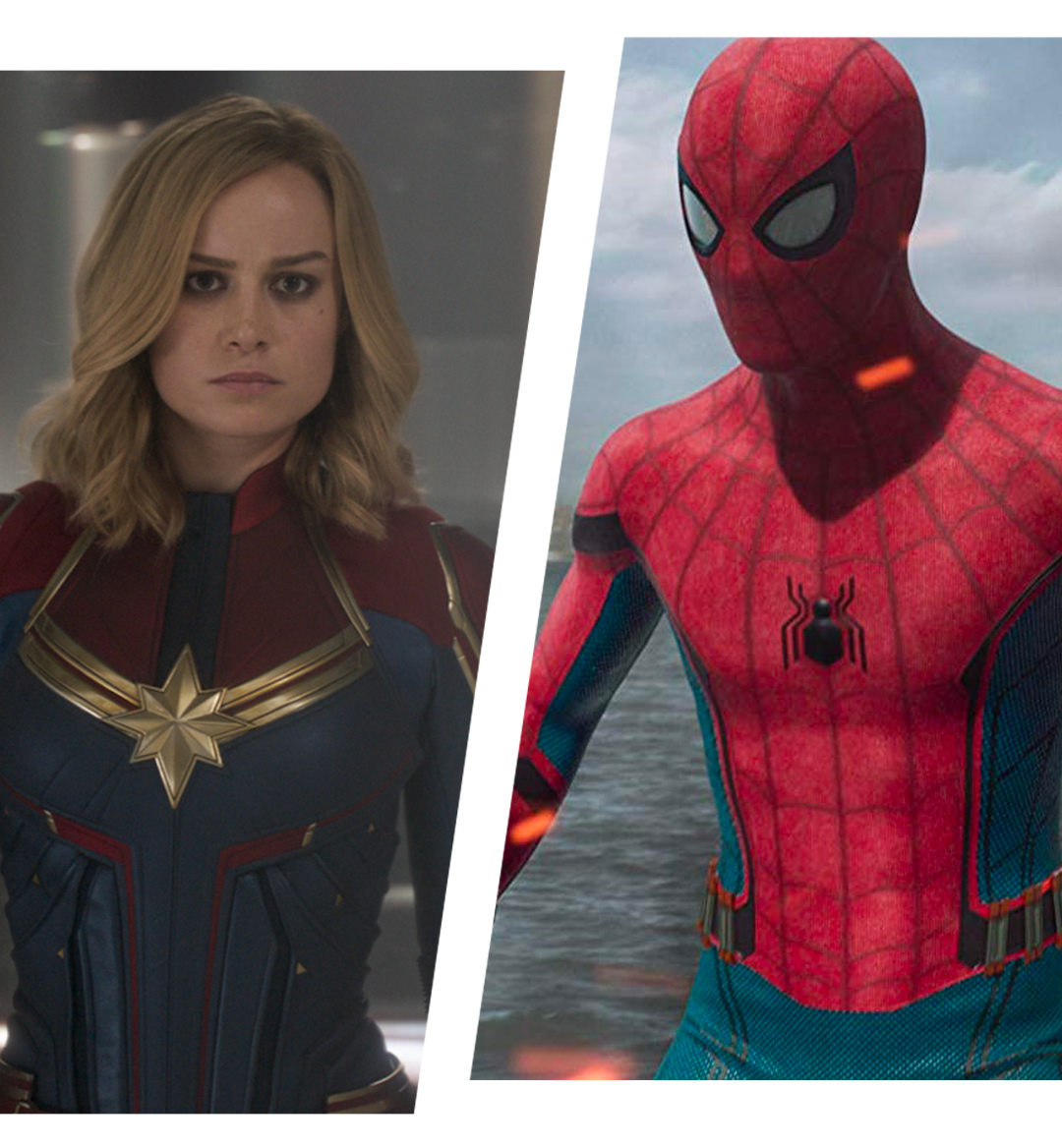 It might seem a little premature to the casual fan to speculate what the future of the Marvel Cinematic Universe will look like given that Avengers: Endgame recently hit theaters and is still decimating (see what I did there?) the box office.

However, this hasn’t stopped the most loyal of viewers from predicting how Marvel Studios president Kevin Feige and his team will follow up Endgame. Aside from already announced movies like Spider-Man: Far from Home, Disney—which owns Marvel Studios—has major plans for the MCU, which has grossed more than $20 billion. On May 7, Disney announced its release schedule for the next few years following the company’s acquisition of 20th Century Fox.

So, what does it all mean for the MCU? Across social media, Reddit and, well, basically the entire internet, fans have begun forming theories surrounding every Easter egg they have found and any scrap of information they’ve been able to glean from news stories.

Here are some of our favorite theories on what is potentially in store for the future of the Marvel Cinematic Universe.

‘The Decimation’ Created the X-Men

Under the terms of the deal where Disney purchased the rights to all of 20th Century Fox’s entertainment properties, Marvel Studios can now use the X-Men in the MCU. It is a major coup for the studio, which up until now had not had the ability to use those characters.

In this theory, Thanos, through the use of the Infinity Gauntlet, inadvertently caused the creation of a new race of superheroes: the mutants known as the X-Men. As shown in Endgame, using the gauntlet releases an extraordinary amount of cosmic energy, so much so that some fans believe it awoke a latent gene, the “X-gene,” within certain humans, turning them into superpowered mutants, some of whom would form the X-Men.

This theory is certainly an interesting one that’s not too far-fetched. After all, Marvel will need a plausible way to introduce the X-Men into their universe and what better way to do so than the Snap from Thanos?

Were New Characters Teased in ‘Endgame’?

As with any Marvel movie, plenty of Easter eggs and references to other characters are found throughout the Marvel comics included in Avengers: Endgame. Needless to say, fans normally take these references and begin speculating over what they mean.

During a scene involving the remaining Avengers that takes place five years after Thanos’s victory in Avengers: Infinity War, Okoye reports on an “undersea earthquake,” which she quickly brushes off as nothing, despite Black Widow saying it’s worth investigating. Fans have started to postulate that this is a reference to Namor the Sub-Mariner, who is essentially Marvel’s version of Aquaman. He is also said to be one of the world’s first mutants (another X-Men connection, perhaps?). In addition, Dwayne Johnson and Feige have been “trying to meet” about something, and fans have begun to infer this could mean a potential casting as Namor.

Elsewhere, when Captain America and Iron Man go back in time, Steve Rogers comes across his long lost love Peggy Carter. Carter mentions an agent named Braddock, which is a possible reference to Brian Braddock, aka Captain Britain. Feige has said there have been some discussions on creating a property around Braddock, so a Captain Britain movie is not out of the question.

This theory has essentially been confirmed by Marvel Studios, since the release of the latest trailer for Spider-Man: Far from Home.

In it, Nick Fury explains to Peter Parker that Quentin Beck, aka Mysterio, is from Earth, but not our Earth, hence a parallel dimension or universe. In the comics, Mysterio is a known trickster and manipulator, so it is entirely possible that Beck has been lying to Fury, but if it is indeed true, the multiverse will certainly prove to be a major part of Marvel’s future movie plans.

The New Avengers Are Forming

If there is one thing that Avengers: Endgame does not have a shortage of, it is superheroes (duh). Pretty much every single hero or secondary hero that has appeared in a Marvel movie up to this point made an appearance in the film’s titular battle against the villainous Thanos.

The original cast of The Avengers—Iron Man, Captain America, Black Widow, Thor, the Hulk and Hawkeye—saw their numbers thinned by half by the end of Endgame, with Iron Man and Black Widow giving their lives to stop Thanos, and Captain America deciding to retire in the past with Peggy Carter.

So, with the likes of Black Panther, Dr. Strange, Spider-Man and Captain Marvel now essentially in control of where the overall arc of the MCU is headed, it makes sense that this new cast of characters would form a new Avengers team.

However, Marvel has also stated that the new “phase” of films would be different from the previous ones, meaning it wouldn’t follow the formula of various superhero solo movies leading into a team-up film such as Avengers, so a new team with all these heroes could potentially be a ways away.

Which brings us to the Eternals, another superpowered race of beings from space, who are getting their own movie in 2020, making it pretty clear that the MCU has major plans for movies in the cosmic realm. How “out there” will they actually go? After all, they have already made movies featuring a talking raccoon and his best friend/adoptive son that’s a tree, so it seems nothing is off the table for Marvel.

The Marvel Cinematic Universe is, without a doubt, one of the most successful film franchises in history. It has extremely passionate fans who love discussing, dissecting and creating their own ideas about current and future films, and based on these theories it’s safe to say that the latest entries into the franchise have fans’ imaginations running wild.