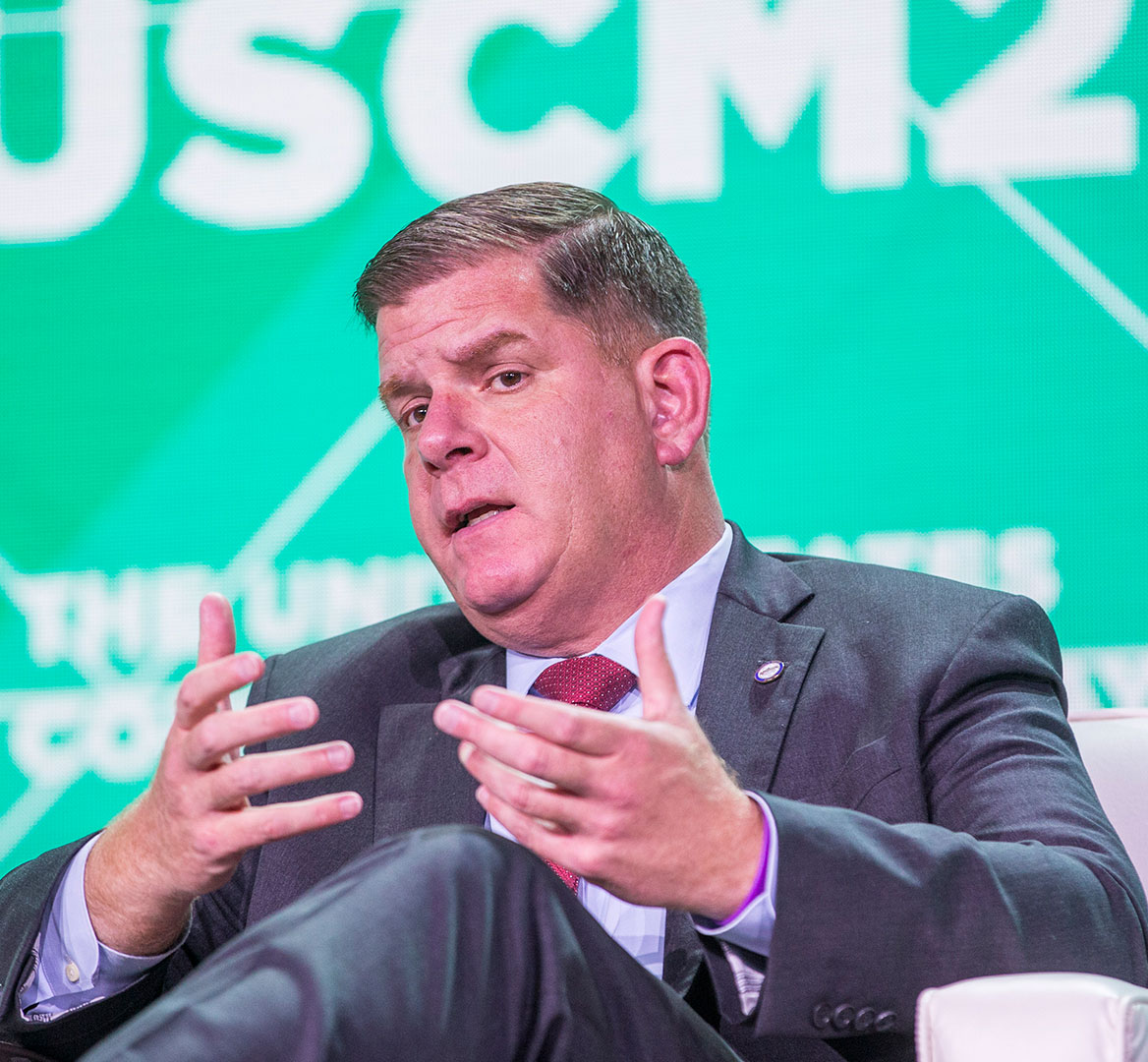 It has been three years since Massachusetts voted to legalize recreational cannabis. ONE37pm spoke to Boston Mayor Martin Walsh about the unexpected result, and he walks us through his thoughts about the plant and the impact it has had on the state. 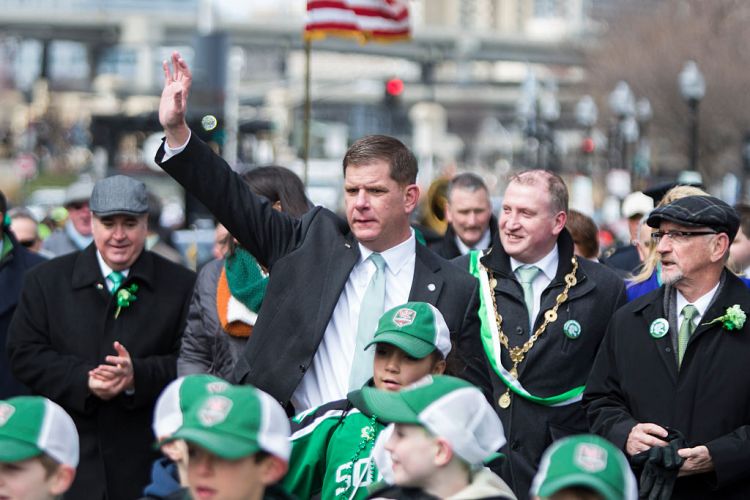 ONE37pm: Martin, a century after becoming the first U.S. state to criminalize recreational cannabis, Massachusetts voters elected to legalize it in 2016. How did you feel about the result of this vote at the time? Were you surprised?

Martin Walsh: It’s no secret that I did not support the ballot question to legalize marijuana back in 2016. With that said, I’ve made it clear all along that I respect the will of the voters who passed the referendum. Since it passed, we have been working to research and implement best practices for this emerging industry, and how to promote equity, social justice and quality of life for residents. It is most important to us that we create a consistent regulatory process, monitor any impacts to our communities and vulnerable populations and position Boston to continue leading the way. Boston will be the first municipality to have an economic empowerment owner in the Commonwealth of Massachusetts, and while legalization here was more than a year behind other states in the country, our equity practices and successes are ahead of other major cities.

Did you have any concerns? And if so, what were they?

Walsh: My concerns were grounded by the data and reports that tell us that marijuana can potentially have negative health impacts on people, especially our young people. Regular use that starts in adolescence has been shown to impair brain development, shrink school and career outcomes and even lower IQ. There are also serious and immediate implications for public safety. In the year after the drug was legalized in Colorado, marijuana-related emergency room visits increased nearly 30 percent, medical issues from children accidentally ingesting edibles became a never before seen problem and traffic deaths involving marijuana saw sharp increases.

Since 2016, has your opinion of cannabis changed following legalization?

Walsh: My opinion on cannabis has not changed. I will say though that the legalization has reaffirmed my commitment to making sure that we’re taking proactive steps to create a strong regulatory process that also brings much-needed equity to this new industry. Cities in other states with recreational marijuana have run into serious equity problems, both in who is profiting from the sales and where the stores are located. In Boston, we’re working hard now to make sure that retail establishments are spaced out across our city and that the communities that suffered the most in the War on Drugs have access to the new economic opportunities presented by legalization.

As we continue to implement marijuana shops in our neighborhoods, I have found it interesting to witness that while 60 percent of the residents of Boston voted in support of the legalization of marijuana, many people have shown opposition in having a marijuana establishment in their own neighborhood.

Recreational use of cannabis is legal in Massachusetts, however, there are some restrictions to this. Can you clarify what these restrictions are?

Walsh: Under state law, marijuana of any kind cannot be consumed in a public place. Violations can carry a civil penalty of up to $100. Marijuana products include edible products and beverages, topical products and ointments and oils and tinctures.

What impact (if any) has legalization had on the state of Massachusetts?

Walsh: It’s hard to say the impact that legalization has had on the state as a whole since legalization is still in its early stages. Boston will continue to have a thoughtful and deliberate process to ensure a professional and equitable implementation of this emerging industry.

As many more states make the move toward legalization, cannabis use could become the new norm in our lives. Could you tell us a bit about your ideal vision for nationwide cannabis legalization?

Walsh: Thoughtfully, fairly and transparently implementing a new industry in Boston is a task we don’t take lightly. Equity is and must continue to be a large part of the conversation and process as cannabis businesses begin in Boston. Throughout the U.S., we’ve seen that there is no one-size-fits-all approach to creating cannabis businesses. Boston will continue to work with all stakeholders to ensure those most impacted by the war against drugs have the opportunity to benefit from this new industry.

Related: 7 Women in Cannabis You Need to Know