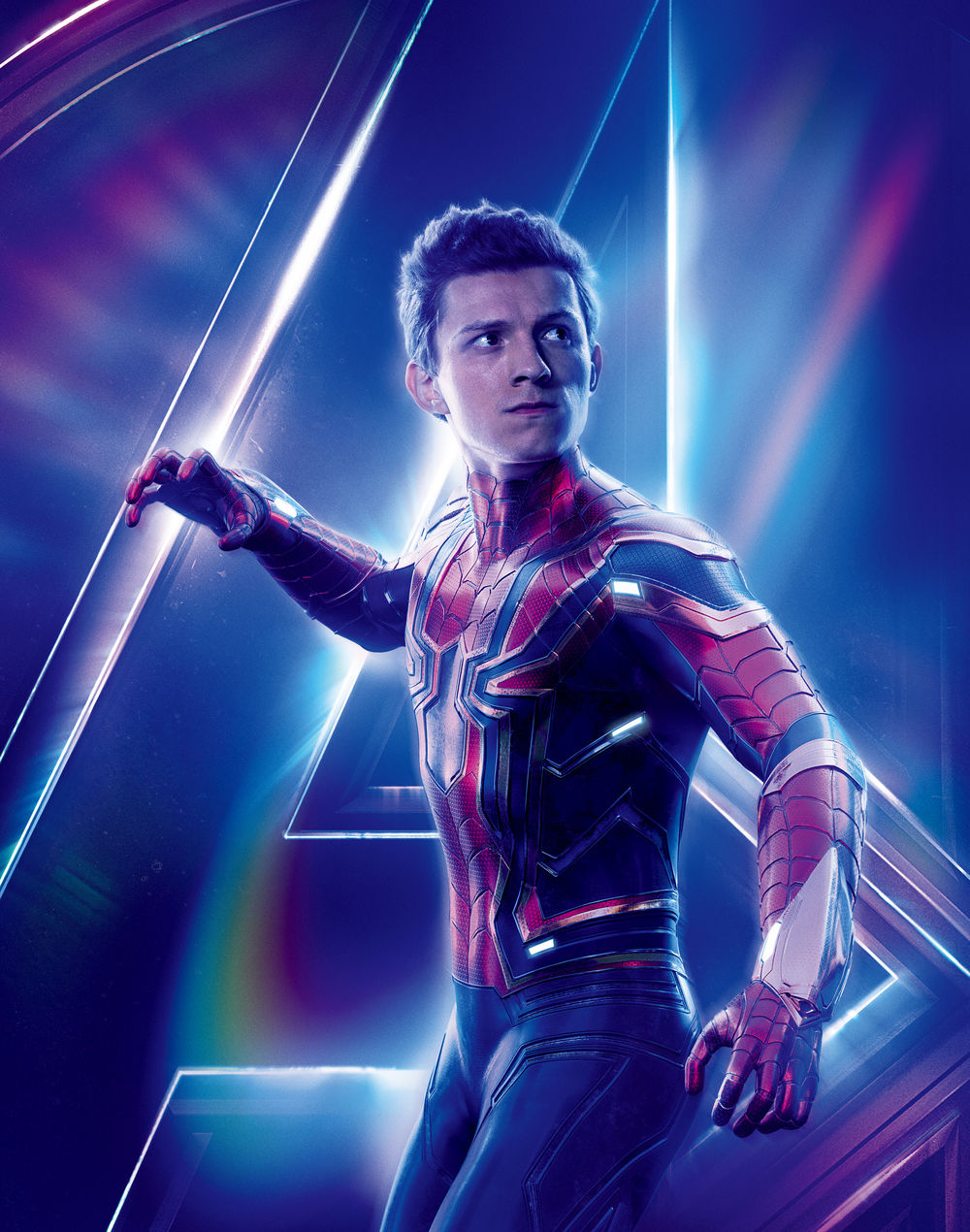 But we have a wait ahead of us before the next slate of sequels to Doctor Strange, Guardians of the Galaxy, Black Panther and Captain Marvel, not to mention The Eternals, which Marvel Studios is pinning its hopes on as the successor to The Avengers. Little is known about plans for Phase 4, and after a decade of stories dominated by Thanos’s pursuit of the Infinity Stones, whichever villain Marvel introduces next will have some big boots to fill. Here are a few contenders who could be up to the task. 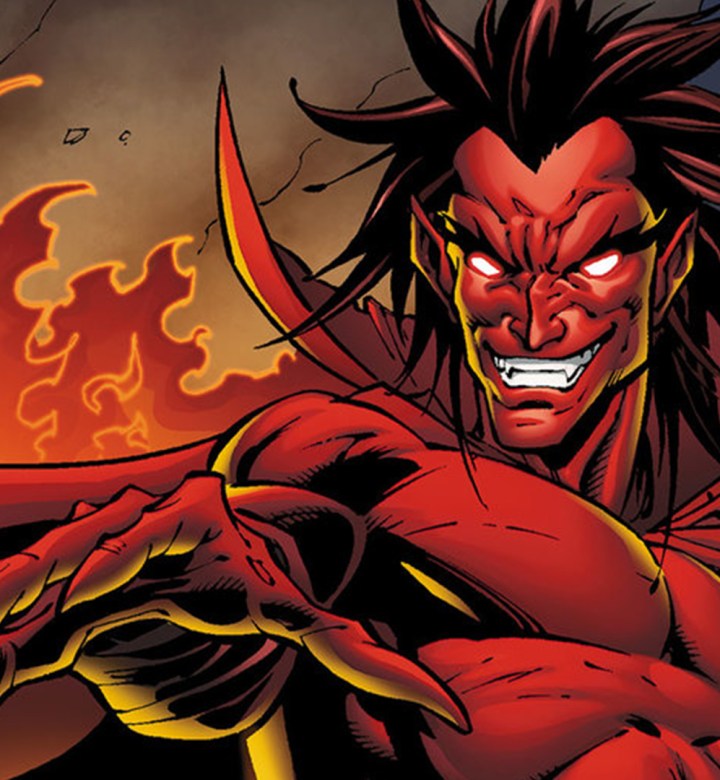 Inspired by the figure of Mephistopheles from Faustian lore, Mephisto is a malevolent demon with a rich history of causing trouble for heroes in the comics. With more and more mystical and magical elements being woven into the MCU as of late, it wouldn’t be out of the realm of possibility to see Mephisto positioned as a foil for Scarlet Witch or Doctor Strange. 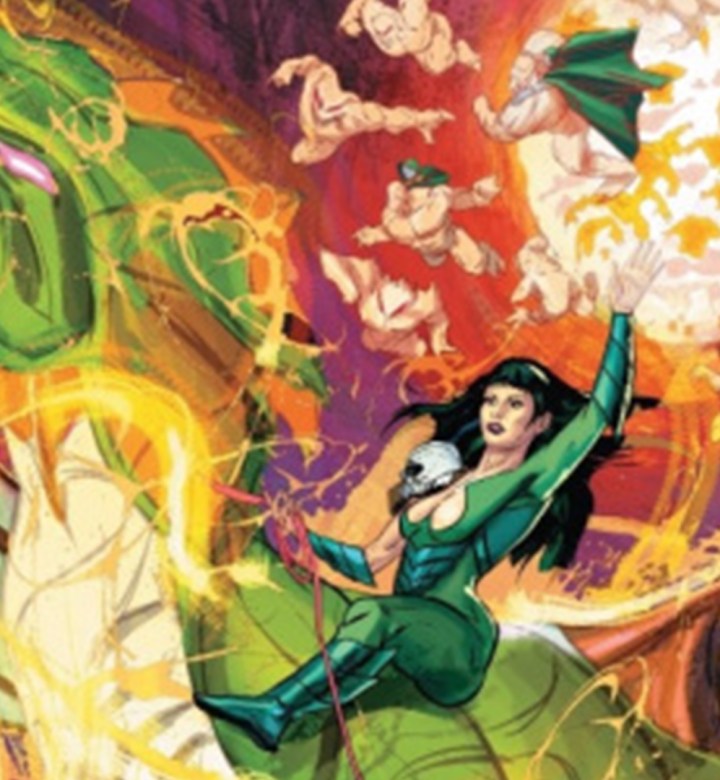 The Thor movies mined adventure and excitement out of the Norse mythology that the comics were based on, and Marvel could do the same here with Morgan le Fay, who is based on the character from Arthurian legend. Half human and half fairy, Morgan is immortal and magically gifted, with aspirations of world domination. It took Marvel long enough to release a female-fronted movie, so maybe the next villain to span multiple chapters of the MCU should be a woman? 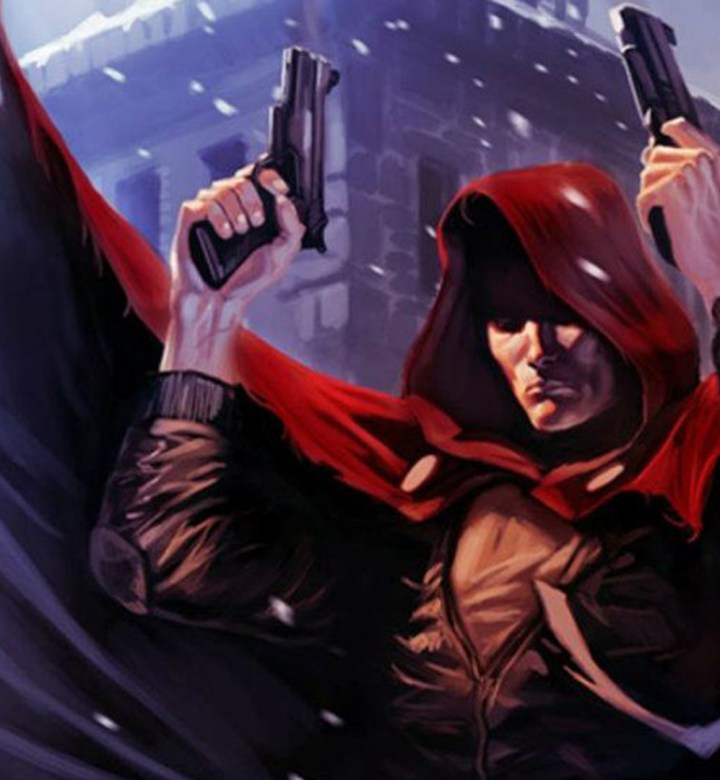 If Marvel Studios wants to bridge the earthly and esoteric elements of its universe in the next phase, then Hood might be a perfect villain. Parker Robbins is a human criminal who encounters a Nisanti demon during a heist. After stealing the demon’s hood and boots, Parker finds himself imbued with the ability to levitate and become invisible. He uses these powers to commit increasingly heinous crimes, eventually becoming the head of a vast, evil syndicate. 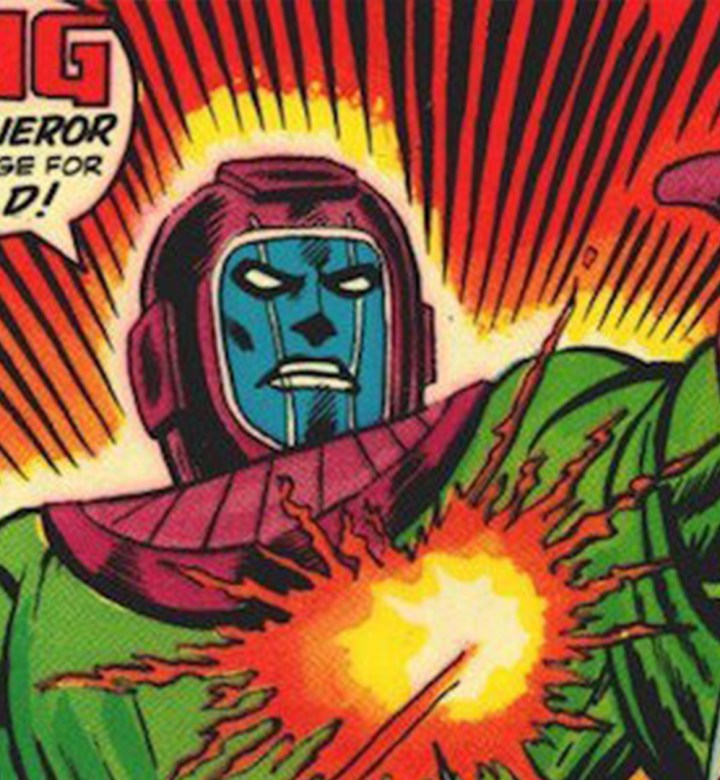 A future descendant of the Fantastic Four who travels back in time to take over Earth, Kang has had multiple clashes with the Avengers and Guardians throughout his character’s complicated history in the MCU. Unlike other super-villains, Kang has no powers, but he is still a genius armed with sophisticated technology from the 31st century, making him a formidable opponent. 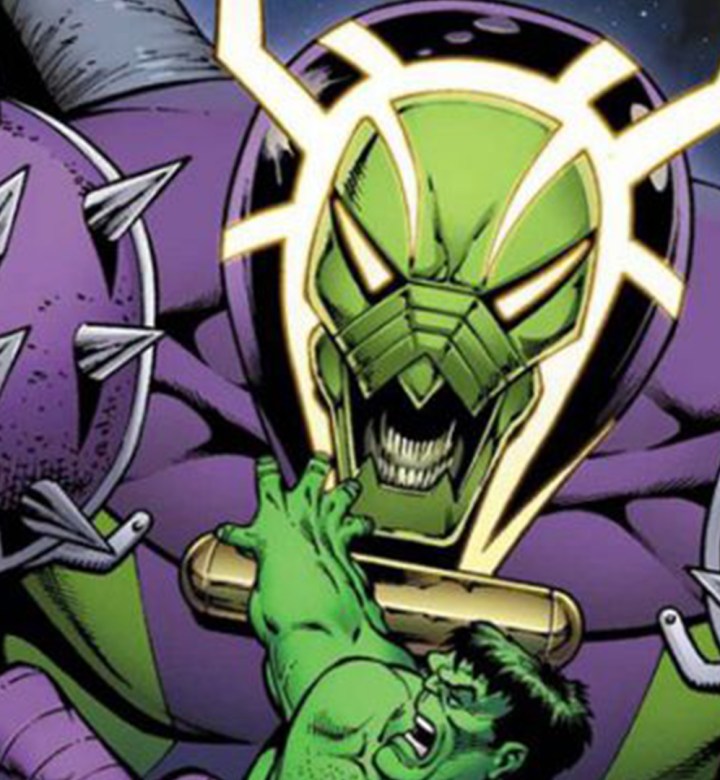 The MCU has explored alternate worlds before, from Asgard to the Quantum Realm. But one reality that has yet to be mentioned is the Negative Zone, an anti-matter universe ruled by Annihilus. Nicknamed “The Living Death That Walks,” Annihilus is a ruthless despot who has attempted to invade Earth many times. 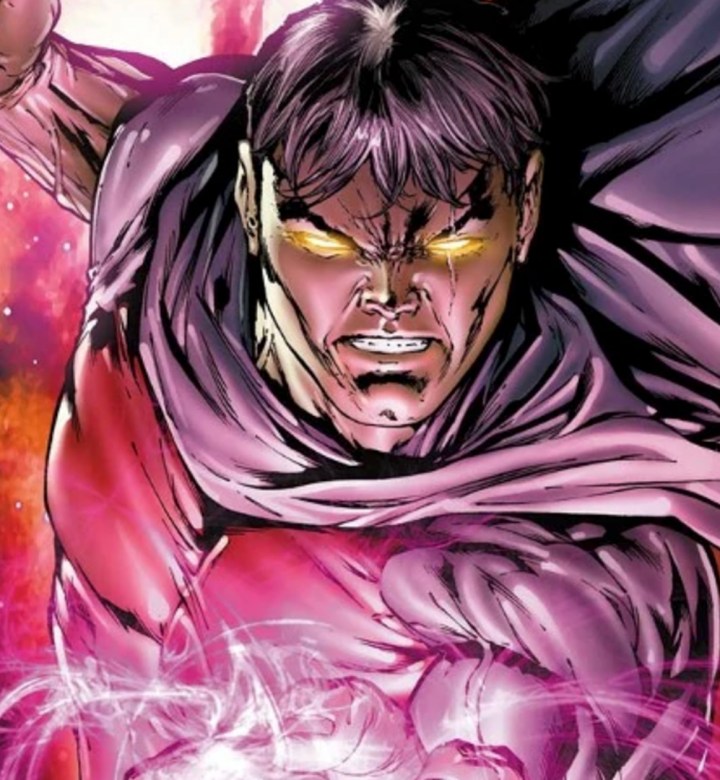 Now that the X-Men are coming back into the Marvel fold, what better way to incorporate them into the main timeline than by having Cyclops and Havok’s younger brother be the next big bad guy? Gabriel Summers was born off-world with the ability to fly and emit and absorb energy blasts. He is also an Omega-level mutant, the most powerful of their kind, meaning he is more than a match for superpowered characters like Captain Marvel. 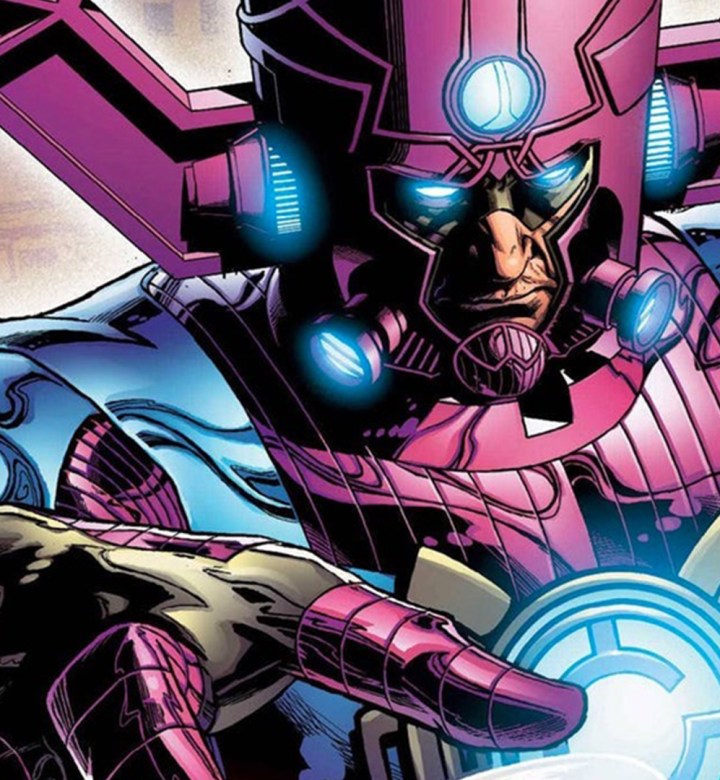 This planet-devouring, cosmically powered being is one of the most iconic villains in Marvel comics. One of many characters created by Stan Lee, Galactus is set apart from other super-villains because he is evil not by nature but by necessity. In order to sustain his life and powers, he must consume the energy of living planets. Over the past 50 years, the character has clashed with the Fantastic Four, the Guardians of the Galaxy and the X-Men, meaning there is half a century of source material to draw from. Galactus previously appeared in one of Fox’s Fantastic Four movies, but now that those rights have returned to Marvel, Galactus could be a worthy antagonist to reintroduce to the main continuity.